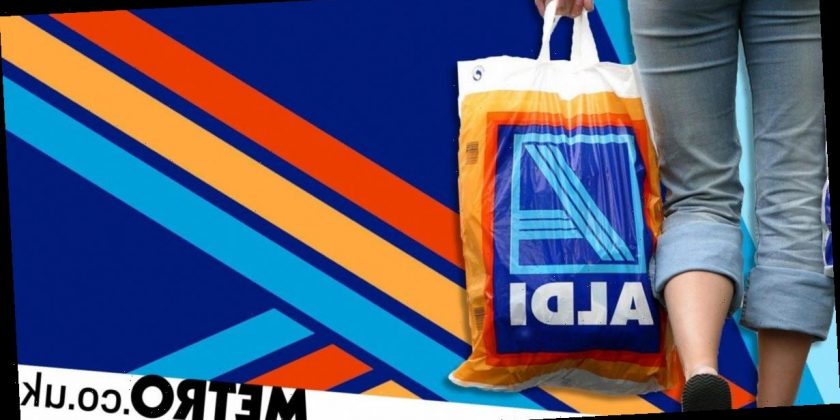 Deciding where to do your weekly food shop?

According to trade magazine The Grocer, Aldi is officially the cheapest supermarket… again, and just after Which? also named Aldi the cheapest back in March.

The latest Grocer 33 shows that Aldi is 11% cheaper that its closest rival, Asda, and 15.5% cheaper than Tesco.

The Grocer’s independent price comparison survey found that doing a shop at the ‘Big Four’ – Tesco, Asda, Sainsbury’s, Morrisons – costs, on average, £6.90 more than it would at Aldi.

That’s based on a basket of 33 everyday grocery items, which at Sainsbury’s would be £9.97 more expensive than at Aldi.