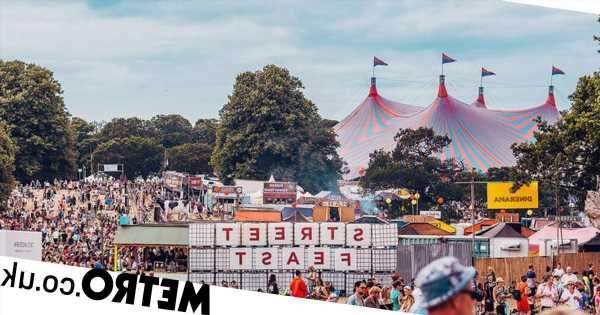 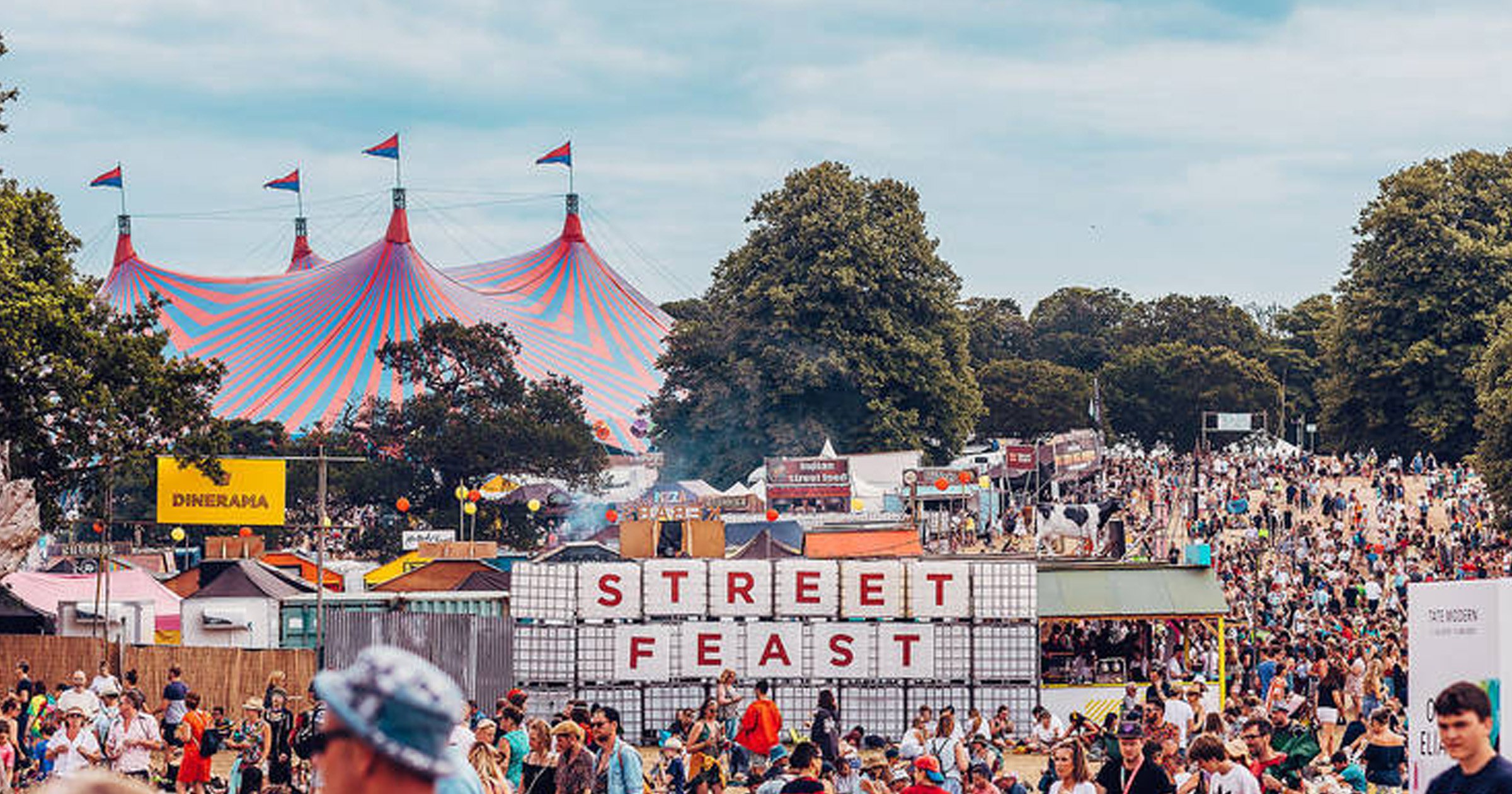 If your summer calendar is getting full, there’s another date you should add before it’s too late.

A new food festival is landing in London this summer, on August 7, at Hackney Wick’s Three Mills Island.

The team at Street Feast are behind the new event, which is called Eastival (we see what they did there).

They promise a day packed full of brilliant food and music from the likes of Horse Meat Disco, as well as other artists – which are to be announced over the coming weeks.

In fact, there will be more than 20 traders to pick from – so you’ll be spoilt for choice on the food side of things.

The folks at Dinerama, Hawker House and Giant Robot food courts as well as the founder of Eastern Electrics festival are the brains behind the big summer extravaganza – which also promises to be a family-friendly affair with a soft play area and trampolines.

Tickets start from £15 – but anyone wanting to get their hands on them better hurry, we have a feeling they will be snapped up very soon.

If you’re looking for more things to try in the capital, there are a plethora of foodie experiences popping up over the coming weeks, from drag brunches to craft beer festivals.

What’s more, London Cocktail Week is almost here – so bars and restaurants are gearing up to celebrate with some of their best beverages.