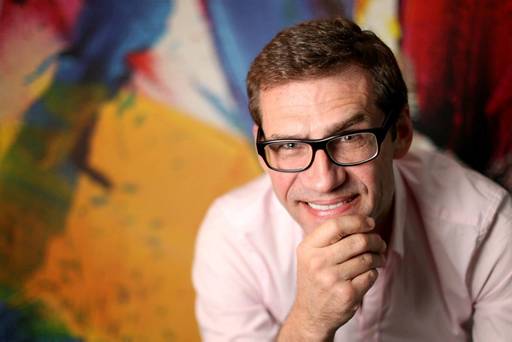 Nick Munier is back on the menu for Dublin foodies with a new southside venue called Le Perroquet.

The former judge on RTÉ’s ‘MasterChef’ has returned to the Irish restaurant scene as part of the team behind the new venture on Upper Leeson Street.

Munier (51) who also appeared on television as the maître d’hôtel on ITV’s ‘Hell’s Kitchen’, was previously involved in city centre restaurant Pichet before moving on to set up Avenue by Nick Munier in Temple Bar.

Avenue suddenly closed after two years in business in April 2017, taking many by surprise.

London-born Mr Munier said that his return to the restaurant scene is the “best feeling ever after what happened”.

He says his new venue, the name of which means “the parakeet” will feature “French-inspired dishes with an Irish twist”.

The restaurant had a soft opening at the weekend and will open its doors officially today. Mr Munier said the initial feedback has been “amazing”.

Chris Fulham from Forest Avenue is head chef and co-owner, while Mr Munier will be working front of house.

The venue is owned by the Townhouse Leisure Group, whose string of other restaurants in the city includes The Green Hen, Farrier & Draper and The Grand Social.