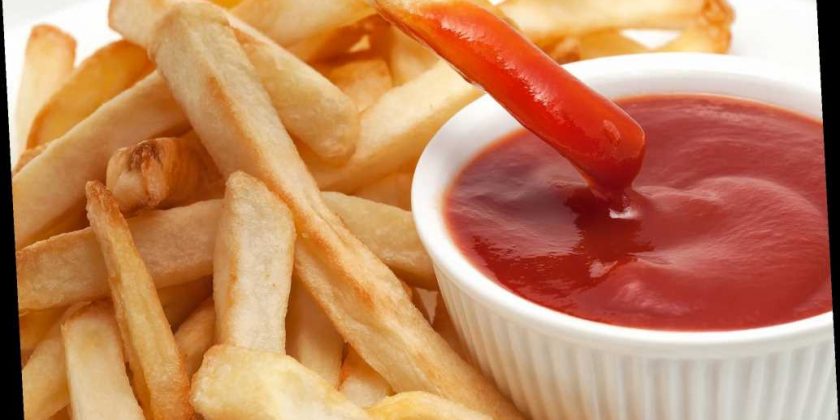 Individual ketchup packets are in high demand — and suppliers can't seem to keep up with it.

Since the start of the COVID-19 pandemic, the price for individual ketchup packets has increased by 13%, the Wall Street Journal reports. Restaurants have been trying to stock up on the packets since the CDC recommended to "avoid using or sharing items that are reusable such as menus, condiments and any other food containers." That, combined with many eateries reverting to take-out only orders where packets would be included, has resulted in a shortage at chains like Long John's Silver and Texas Roadhouse, according to WSJ.

To combat the shortage, Heinz — which is America's most widely used ketchup brand — plans to increase single-serve packet production by about 25% to produce over 12 billion packets per year. In the meantime, restaurants have been left to scramble for other generic ketchup brands.

"We're busy doing everything we can," Steve Cornell, Kraft Heinz's president of Enhancers, Specialty and Away from Home Business Unit, told the Wall Street Journal.

There's A Pepperoni Shortage Affecting Pizza Joints Across the U.S. Ketchup, Mayo or Mustard: Which Condiment Is Really King?

Retail sales for bottles of ketchup also soared over the past year, jumping over 15% compared to condiment sales in 2019, according to data from Euromonitor.

And ketchup is not the only food to be facing shortages during the pandemic.

Pizza shops have been struggling to purchase pepperoni. According to Bloomberg, restaurants have been experiencing higher prices from pepperoni suppliers, and in some cases, the cost has risen by nearly double.

Not only are the prices increasing, but the demand for pepperoni has been highly outweighing the supply. Other meat products (like ground beef) were experiencing similar shortages earlier this year, but all are recovering aside from pepperoni, Bloomberg reports.

There are reportedly two main reasons for the current pepperoni shortage. First, pork processing plants have had to reduce worker numbers to adhere to local social distancing guidelines, making it more difficult to produce the meat in a timely fashion. Second, the demand for pizza has risen significantly during the pandemic as people are ordering in more.