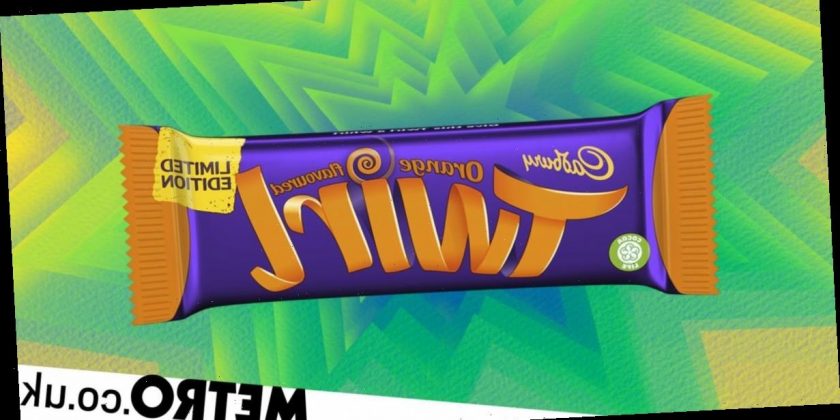 Yesterday, Cadbury announced news that they were reintroducing the chocolate orange Twirl bar.

The initial release last year went well, with the chocolate giant deciding to bring it back in our hour of need.

However, 5,000 fans were allowed into a pre-sale queue on Twitter that saw the bars selling out within an hour.

The event, which began today at 12pm, to tweet @CadburyUK with the hashtag #TwirlOrangePresale to enter.

It was first come first served, and each tweeter was given a code to enter the queue. If they made it into the top 5,000 they could buy a bar for 69p and get a few goodies thrown in.

If you missed out, there’ll be a second release on Thursday at 12pm, but be quick because it may be as frenzied as this time round.

And, if you miss that one too, orange Twirls will be in the shops as of mid September.

Those hankering for some chocolate orange treats in the meantime can bag themselves orange-flavoured Chocolate Fingers or Chocolate Buttons.

Foodie Instagrams have been raving about the new versions of the classic snacks, saying they can be found in Londis stores before they roll out to supermarkets over the coming weeks and months.

Have you tried the chocolate orange Twirl?

Let us know what you think about it in the comments below.