Baking without eggs isn’t as hard as you think. Once you understand what the egg’s job is in a recipe, you can determine the best substitute. And guess what, you’ll end up with an equally yummy baked good, fit for vegans and non-vegans alike.

No matter who you are, if you just ran out of eggs or you’re a committed ethical vegan, there are health benefits to avoiding eggs. “Swapping eggs for plant-based foods doesn’t just reduce the amount of cholesterol, saturated fat, and animal protein, but it also increases the amount of fiber, antioxidants, vitamins, minerals, and phytochemicals [plant chemicals], all of which promote long-term health.” Brittnee Cannon, RD, dietitian and co-founder of Seeds of a Soul says.

Eggs act as the glue that holds a lot of your fave treats together. And determining the perfect substitute takes a bit of trial and error. “I suggest playing around with all the different egg substitutes out there in different recipes,” says Alissa Rumsey, RD, founder of Alissa Rumsey Nutrition and Wellness. “Baking is a science, and all these substitutes contribute to a different texture, so testing them out in different recipes and tasting the finished product is a great way to figure out what you like.” Soo, if your vegan friend’s bday is coming up, you may want to start testing out that chocolate cake recipe now.

Some other things to keep in mind, per Rumsey: Vegan recipes tend to cook at slightly cooler temperatures and for a longer period of time. That’s because instead of relying on dairy products for binding, they rely on starches and sugars. Also, “it won’t always be a one-for-one substitute when it comes to substituting for eggs, so it’s important to play around with the quantity of your egg substitutes as well,” she says.

So whether you have a dietary restriction, want to try a part-time vegan diet (a la Beyoncé and Meghan Markle), or you’re just out of eggs, there are tons of egg substitutes you can use in your cooking and baking.

The swap: 1/4 cup mashed avocado for one egg

A quarter-cup of mashed avocado makes a great substitute for an egg in baked goods, where it can also replace oil, according to Bonnie Taub-Dix, RDN, creator of BetterThanDieting.com, and author of Read It Before You Eat It: Taking You from Label to Table. The only downside: You may end up seeing a few green pieces in your finished product.

The swap: 1 Tbsp ground flax and 3 Tbsp water for one egg

Ever heard of flax eggs? Yep, they’re a thing. “Whisk a tablespoon of ground flax or chia with three tablespoons of water,” says Taub-Dix. Then, set the mixture aside to allow the water to absorb and expand. Use your new vegan “egg” to bake or thicken sauces.

The swap: 1/4 cup buttermilk or 1/4 cup almond milk with a splash of lemon for one egg

Bananas are like avocados, in that you look away for five minutes and they’ve suddenly ripened beyond repair. This is when you want to take advantage of their egg-replacement prowess by using a quarter-cup for each egg. “They’re great for all baked goods,” says Taub-Dix.

The swap: 3 Tbsp nut butter and a splash of liquid for one egg

Turns out, nut butter makes a pretty stellar egg substitute. Taub-Dix says to add a little liquid like water or almond milk to three tablespoons of nut butter (or seed butter). Use it as an alternative in recipes that already call for a nutty flavor profile like cookies or cake. 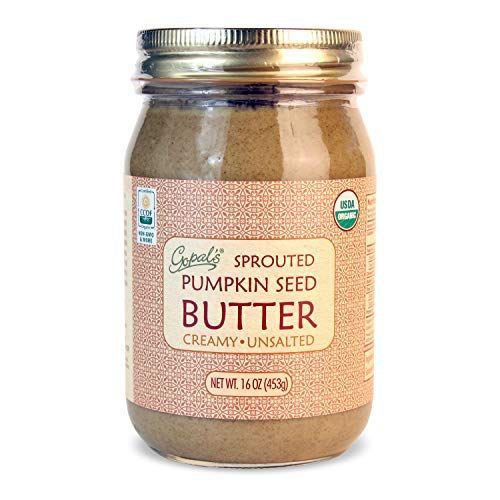 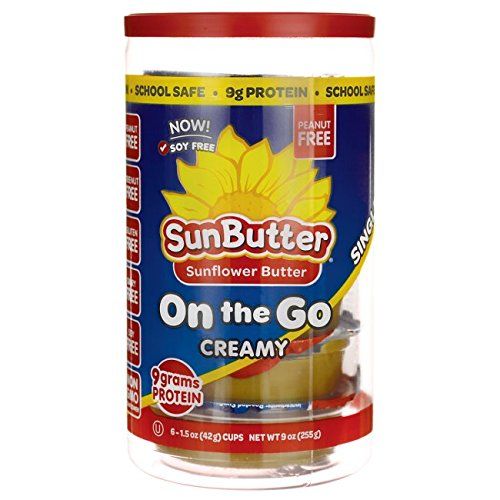 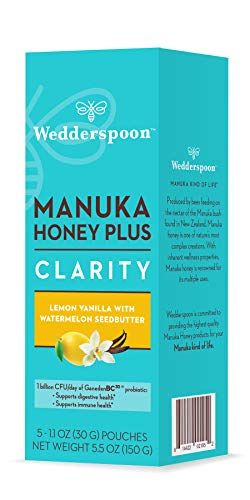 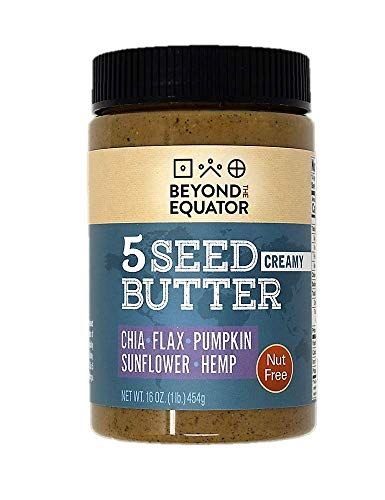 The swap: 3 Tbsp aquafaba for one egg

Next time you’re cooking and the recipe calls for drained and rinsed canned chickpeas, keep the liquid, which is called aquafaba and has an eerily similar texture to raw egg whites. “It gets underused but has lots of value,” says Taub-Dix, adding that you’ll need to use three tablespoons per egg. If you’re adding it to a sauce, you don’t need to whisk it, but for baking you’d likely need to in order to create a fluffier texture. It’s also a perfect replacement for eggs if you want to make a vegan meringue. (Try this recipe for vegan chocolate mousse with aquafaba ‘fluff’ for a little taste of heaven.)

The swap: Varies per brand

Taub-Dix recommends a powdered egg replacement combined with water when you’re in a pinch. See: Bob’s Red Mill Egg Replacer, made of potato starch, tapioca flour, baking flour, and psyllium husk; and Ener-G Egg Replacer made with the same first two ingredients, plus leavening, cellulose gum, and modified cellulose (which are thickening agents). Bonus: They’re shelf-stable for up to a year.

The swap: 1/4 cup applesauce for one egg

Got a toddler in the house? Then you definitely have a container of applesauce on hand. All you’ll need is a quarter-cup of it to replace an egg. “It’s liquidy enough, so don’t add anything,” says Taub-Dix.

The swap: 1/4 cup silken tofu for one egg

Mash a quarter-cup of silken tofu into an even consistency, which you can then use in any type of baked goods. “You want to get it as creamy as possible,” says Taub-Dix. According to Cannon, silken tofu works well in baked goods, creamy sauces, and pie fillings. Firm tofu also makes for an excellent (egg-cellent?) replacement in a classic scramble. Just add seasoning, plus mix-ins of choices, and you’ve got a protein-packed breakfast.

If you want your tofu scramble to have an extra something-something, consider adding black salt, which “contains trace amounts of sulfur that give it a unique umami-like flavor, similar to boiled eggs” says Cannon.

The swap: 2 Tbsp arrowroot power and 3 Tbsp water for one egg

Arrowroot powder, which is made by extracting starches from the tubers of the arrowroot plant, “acts as a good binder and lends moisture but does not have any leavening properties,” Rumsey says. So, if you’re going to use it, you’ll want to swap it into recipes that don’t require a rise. Cannon suggests using it in gravy, sauces, soups, stews, and puddings.

“If you’re the crispy, crunchy cookie kind of person, this is the egg substitute to use,” Rumsey says. “It’s also great for puddings, custards, and cornbread, as well as certain sauces like a vegan macaroni and cheese.” To use it as an egg substitute, mix two tablespoons of arrowroot powder with three tablespoons of water.

The swap: 1 tsp baking soda and 1 Tbsp vinegar for one egg

This is cooking chemistry at its finest. “These two will react with each other and produce little bubbles that will enlarge when you put your baked goods into the oven, contributing to a lighter, and fluffier texture,” Rumsey says.

She recommends this sub for baking bread because of the fluffy texture. “It’s a good option for muffins, cupcakes, pancakes, and waffles, too, especially if you like them on the airier, fluffier side,” Rumsey says.

To substitute for one egg, mix one teaspoon of baking soda with one tablespoon of vinegar. Also, keep this in mind, per Rumsey: “Since the two produce carbonation when they interact with each other, add baking soda to the dry ingredients and vinegar to the wet ingredients so it’s not a bubbly mess in your kitchen.

Just Egg is a liquid egg substitute made primarily of mung beans. It can be used to make scrambled eggs and omelets just as you would use a regular egg. You can also use it in other dishes like banana bread, pancakes, crepes, french toast, and cookies.