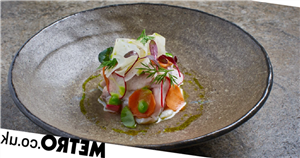 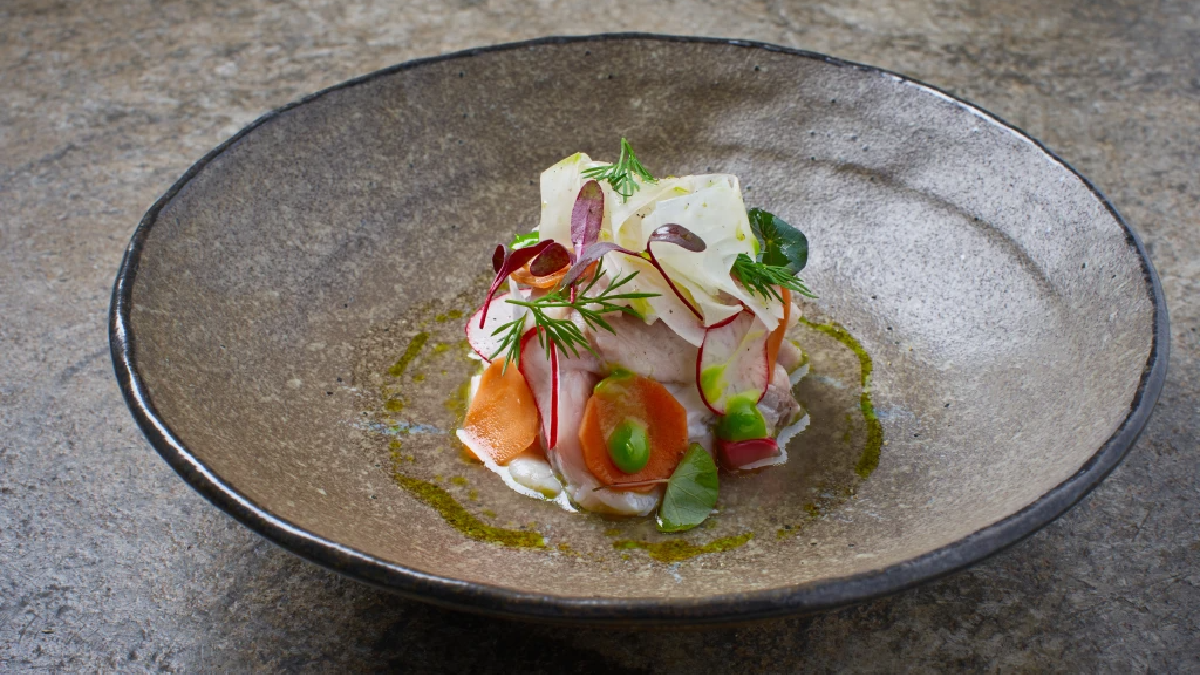 An incredible meal at a fine dining establishment often sticks with you for a lifetime.

And the Michelin Guide is the place to go to seek out some of the world’s most exceptional restaurants.

However, these impressive meals don’t always have to cost the earth.

For example, there are 20 Michelin star restaurants in the UK where a meal costs under £30.

But these affordable experiences can be found across the globe, too.

New research from Chef’s Pencil has identified the least expensive cities around the world to dine out at a top-rated Michelin restaurant.

The platform – which collects recipes and advice from chefs – analysed 450 restaurants that have earned two or three stars from the Michelin Guide.

They then pulled prices for the top tasting menu at each one and found that, on average, a two or three-star meal will cost $276 (£201) per person.

Securing the top spot as the most affordable city was Bangkok – where the price of a meal costs around £126.

Perhaps surprisingly, Lyon in France came in second place – despite preconceptions about the expense of French cuisine. Lyon also has the highest concentration of restaurants in France.

Other European cities such as Barcelona, Vienna, Madrid and Hamburg also placed within the top 10 for affordability.