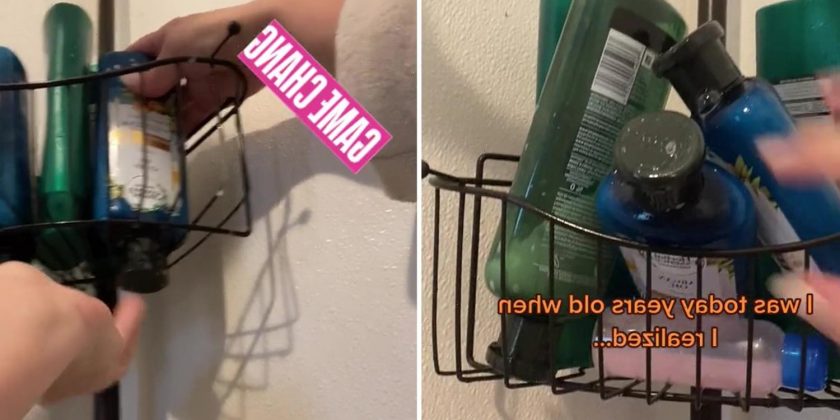 THERE'S nothing more annoying than shampoo and shower gel bottles all tumbling down when you're having a shower.

But one woman has come up with an ingenious way of stopping that from happening, and has labelled it a "game changer". 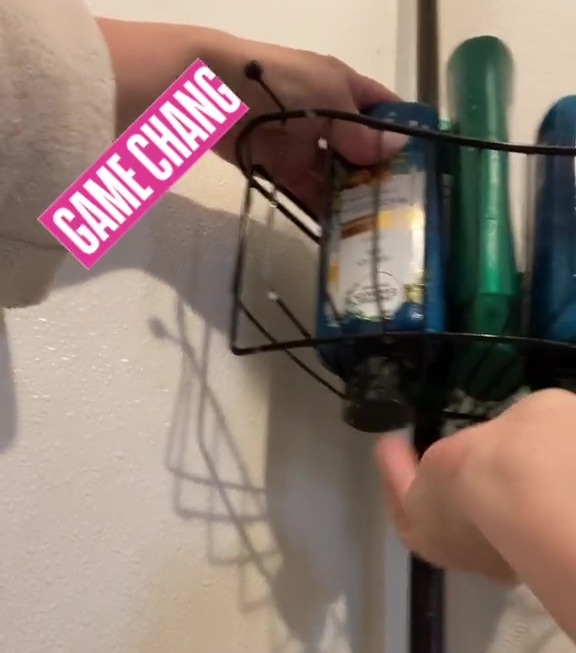 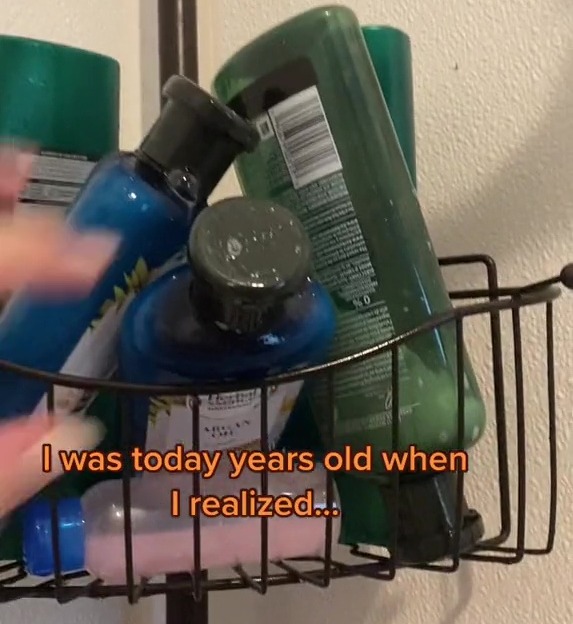 TikTok user V’ronica, who posts under the name LifeUnderGlass, took to the social media site to share a video of the amazing hack.

"I was today years old when I realised…" she began in the clip, which showed her battling with falling bottles in her wire corner shower caddy.

Instead of trying to balance the bottles on the narrow wires, she uncapped the first bottle, turned it over and placed it top down on top of the wire.

Then she screwed the cap on underneath, meaning that the bottle was standing up and rigid.

She could then open the bottle and squeeze out what she wanted, before closing it effortlessly.

"Game changer," she wrote alongside a shot of the finished setup. 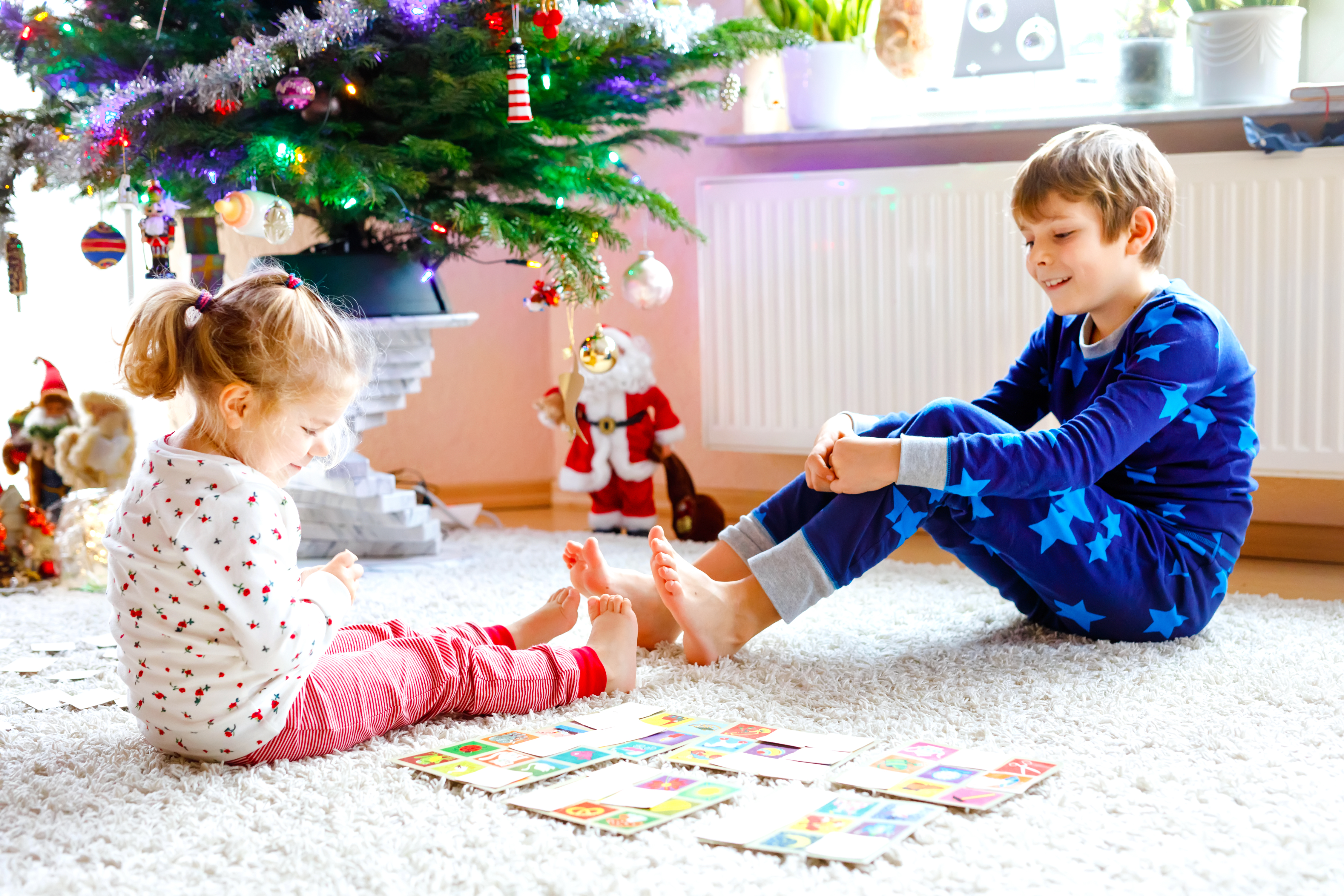 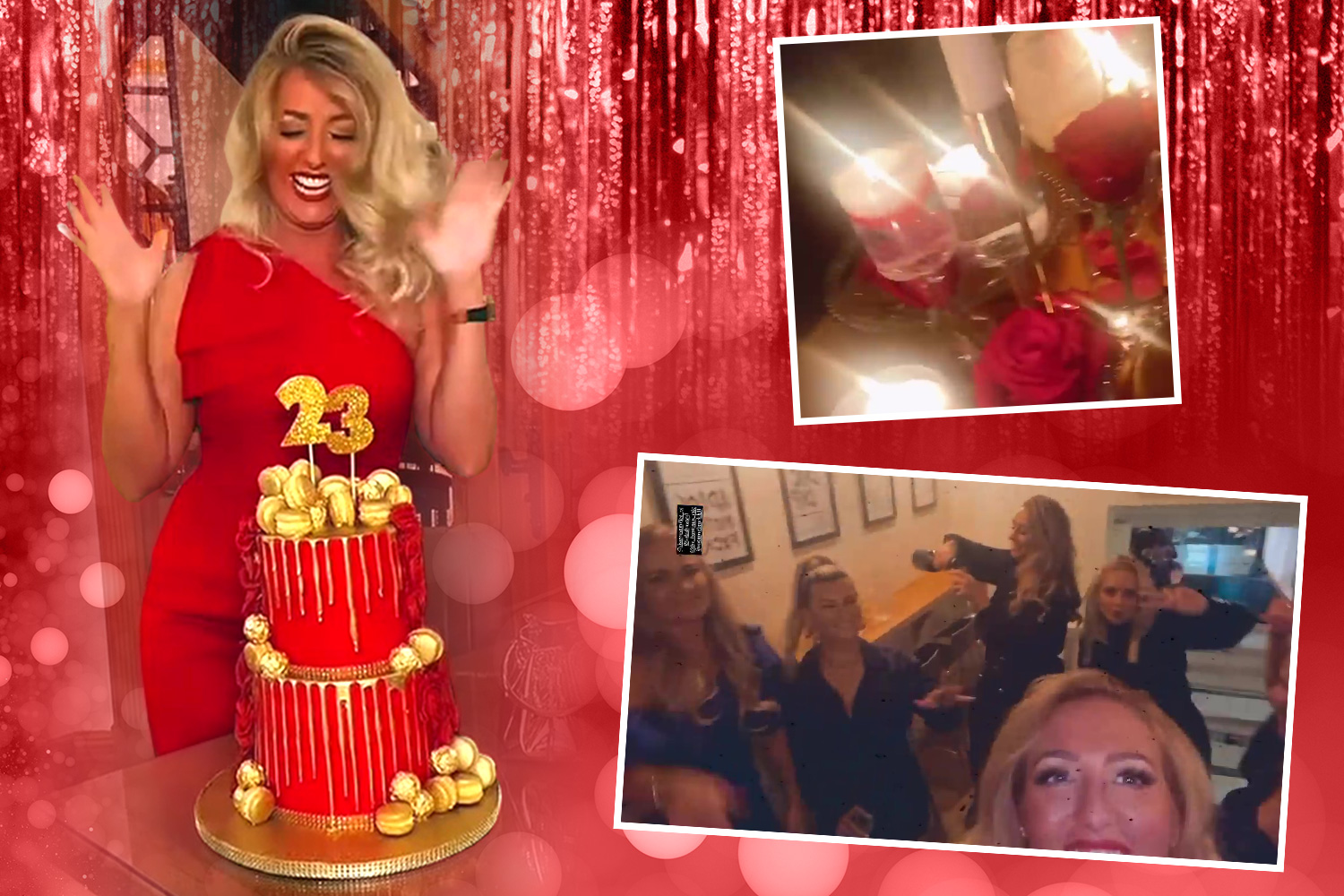 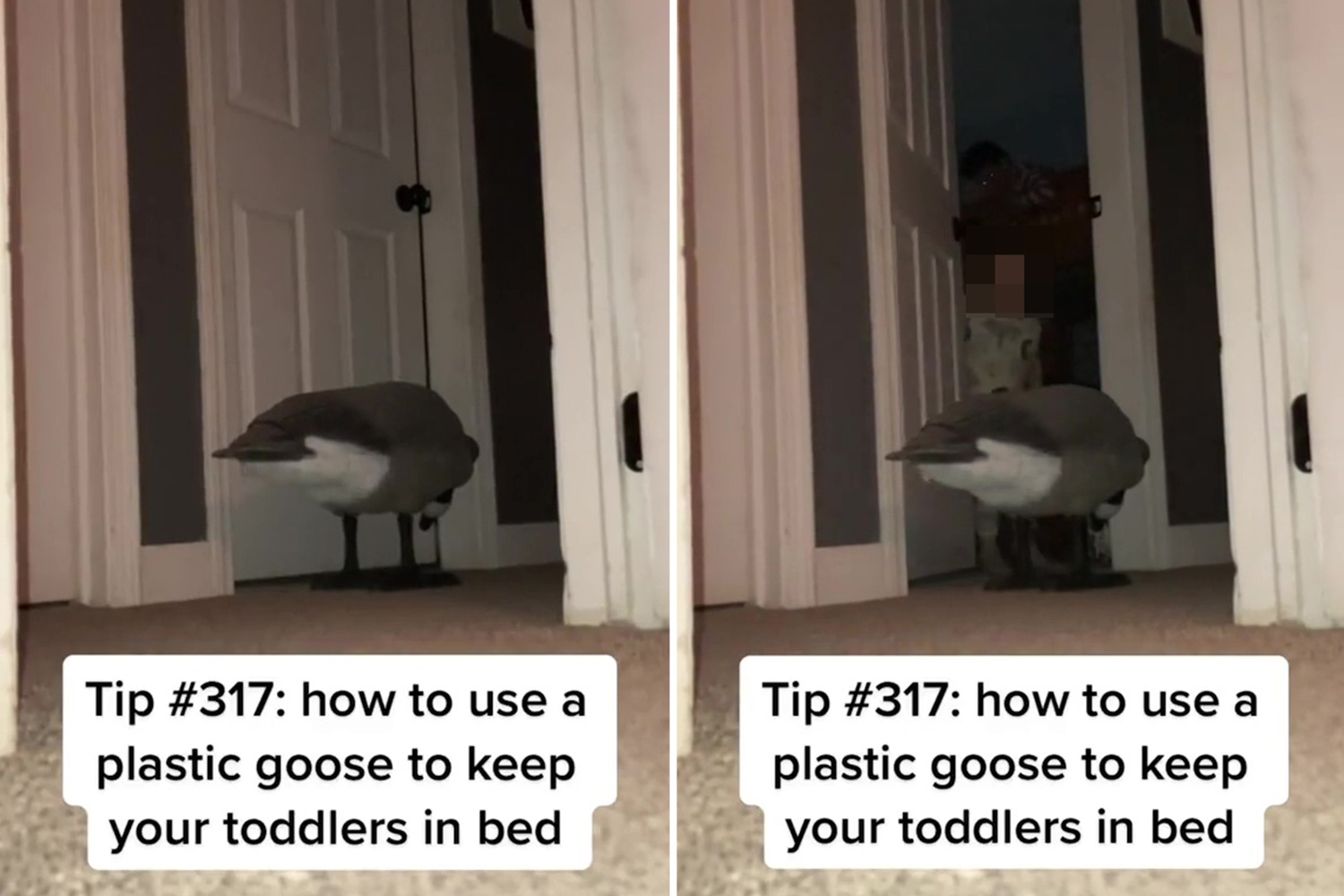 Mum reveals her 'evil' hack for keeping her toddler in bed

The video was quickly met with comments from viewers praising the clever hack.

"Are you kidding me?? That is BRILLIANT," one person wrote.

While another added: "Whhaaaaattttt!!! Dang… now I want to get one just because I know that."

"Wow! Great idea. Thank you for sharing," a third person commented, while another wrote: "Omg. YES THANK YOU." 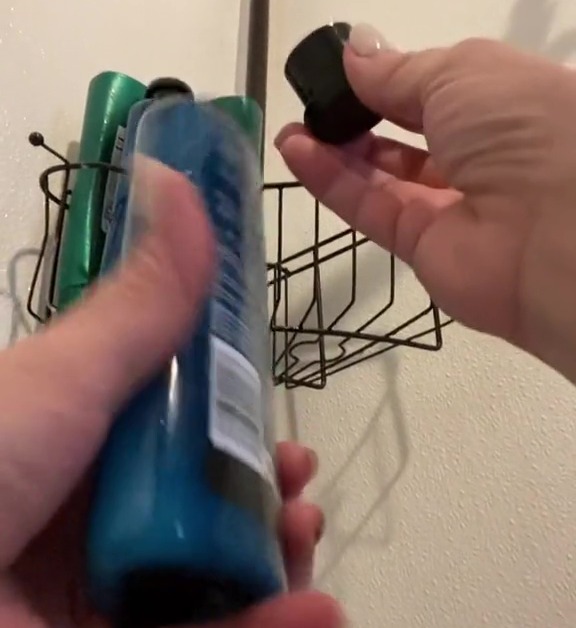 This woman was left bemused after her Tinder date took her home and his bathroom revealed a grim secret.

Get your microwave sparkling clean with just TWO products.

This mum came up with a fab use for an old cupboard – she turned it into a delivery station.