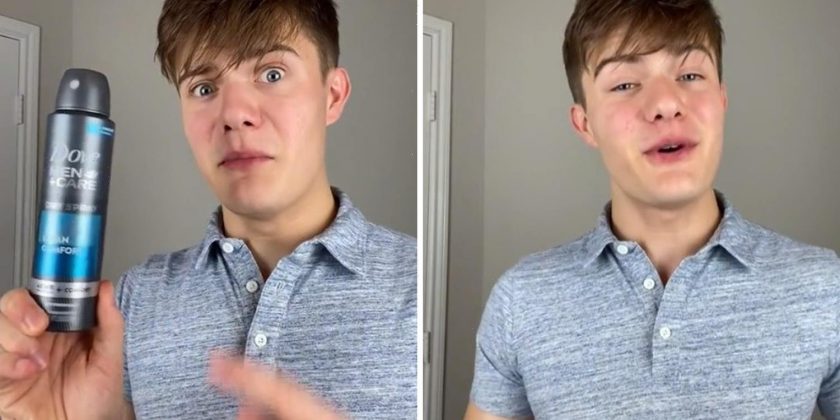 DEODORANT is an everyday product for most people—because none of us want to have stained, smelly t-shirts.

But sometimes, we find that our deodorant just isn’t working as well as it once was. 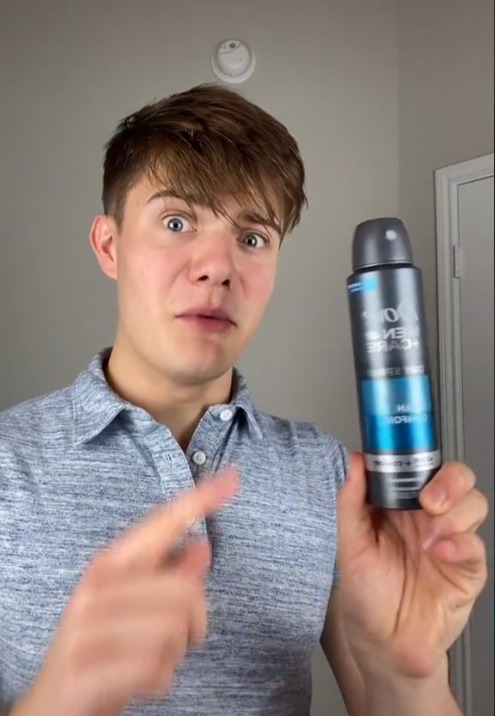 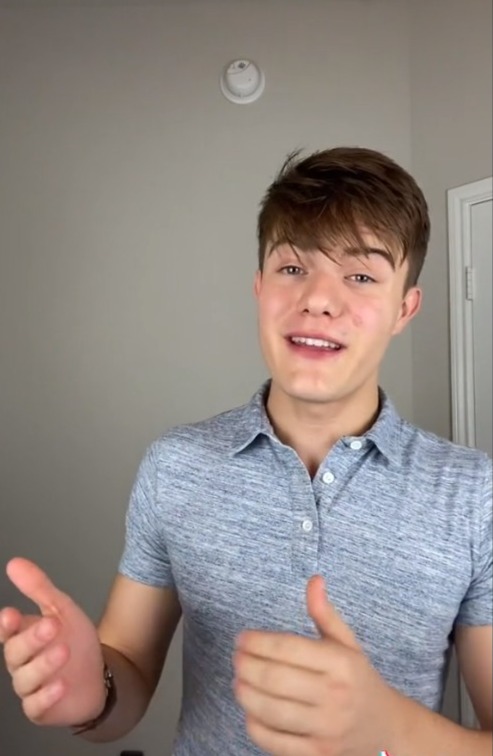 One man, who goes by @flud_fashion online, said he knows the trick to avoid this recurring problem.

Posting to his TikTok account, Connor began: “Did you know that your stank can become immune to your deodorant?”

He labeled the unappealing process that leads to body odor: bacteria farts.

“The sweat glands in your armpits and crotch area produce an extra fatty sweat,” Connor explained.

“And the fatty acid in that sweat is what the bacteria eats, and then it farts out the waste and that’s why you stink.”

He said using the same deodorant for too long can enhance this problem:

“Your body will begin to produce more of that sweat or find a way to unclog the glands, causing you to stink again—despite the fact that you’re wearing deodorant.”

That’s why, he says, “it’s generally recommended that you change deodorants every six months.”

In the comments section, Connor clarified that you should specifically change what brand of deodorant you use.

Different brands use different formulas, so your body won’t have the time to get accustomed to a single one.

Many viewers were pleased with the news:

“I’ve noticed that! Not necessarily that I stink more but that the deodorant seems to wear off more quickly. Change every couple months,” wrote one.

“Mhm I discovered this a few years back! I always have to switch based off of the active ingredient,” added another. 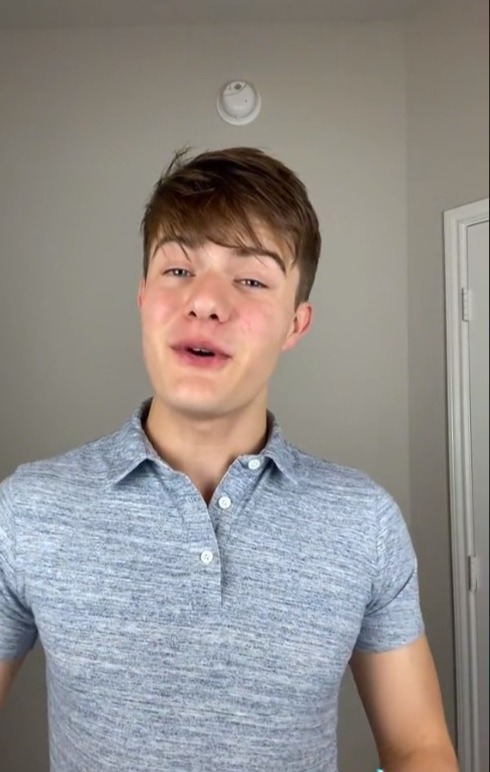