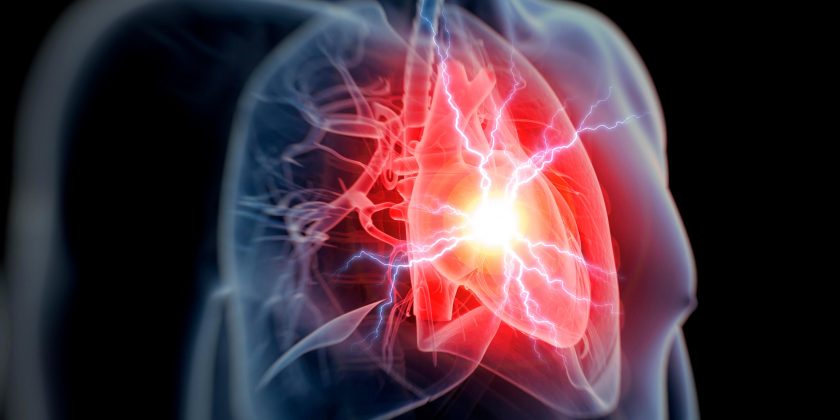 Sick and elderly people are most at risk of being struck down on Christmas Eve due to heightened emotional stress. 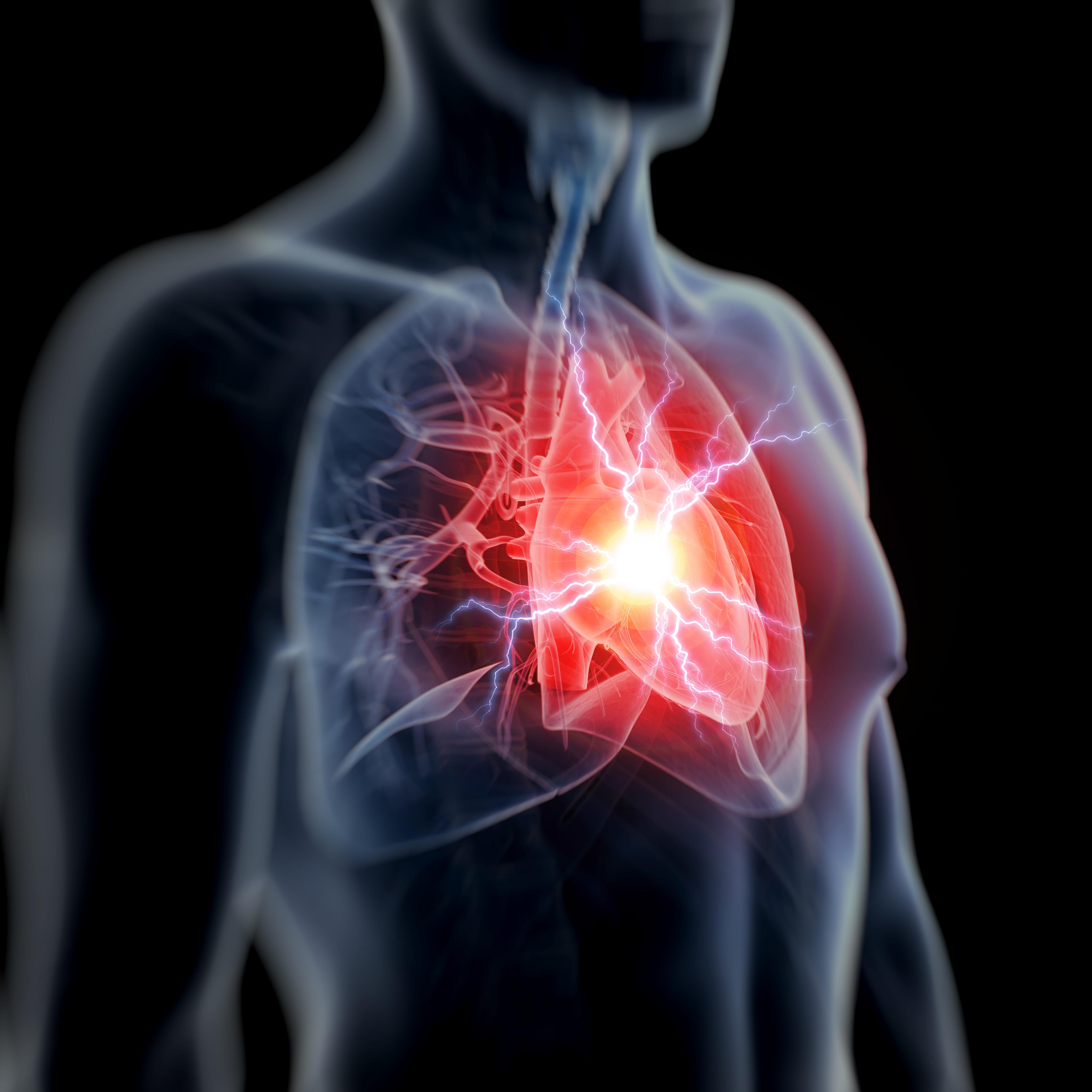 Previous studies have shown a peak in heart attacks during the festive season and during Islamic holidays in Muslim countries.

And in the past, it's been suggested that weather, stock market crashes and sports events were also partly to blame.

But, Swedish scientists believe that it's Christmas which poses the highest risk.

The Swedish team analysed the exact timing of 283,014 heart attacks reported to the Swedish coronary care unit registry over a 16-year period from 1998 to 2013. 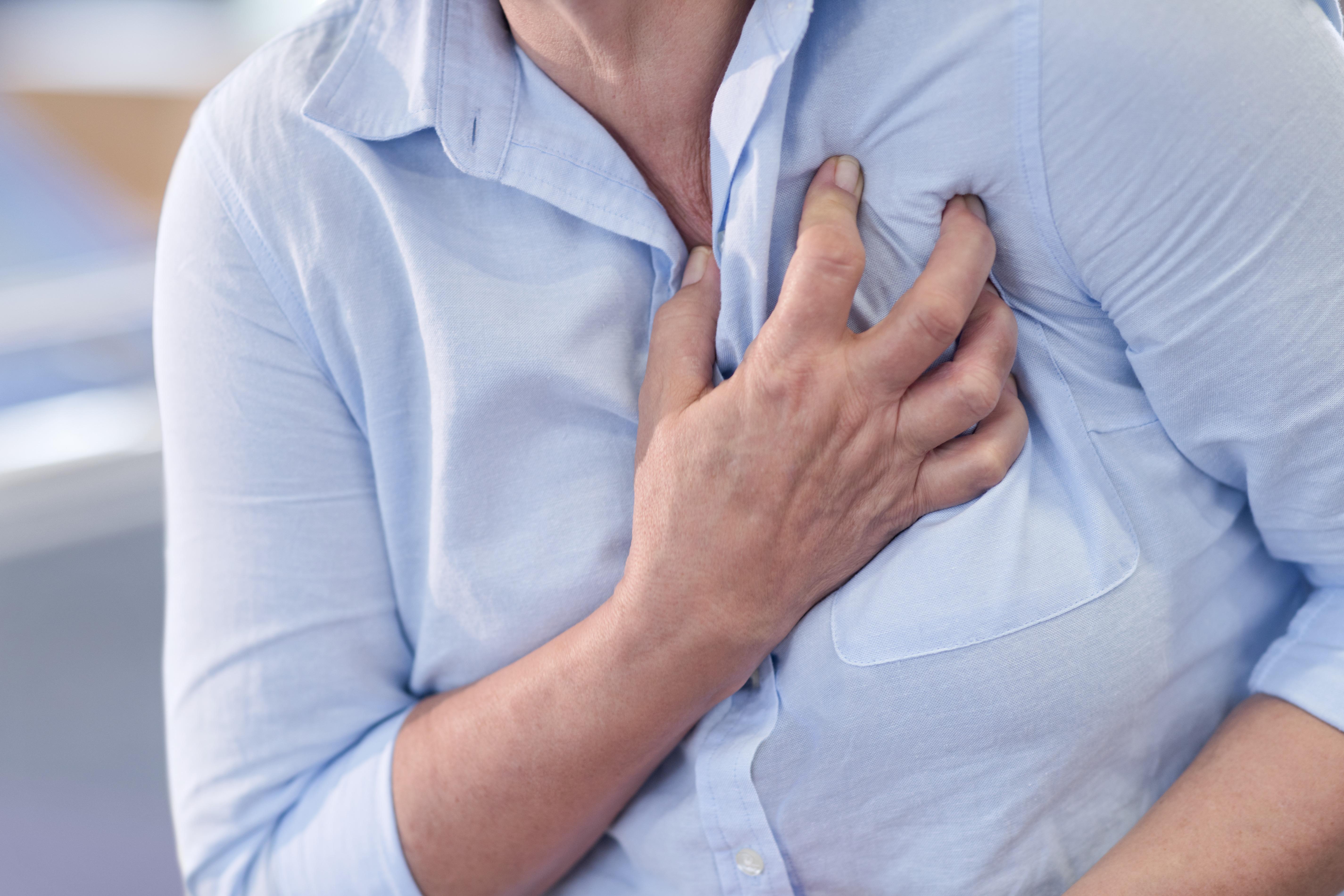 They found that Christmas was associated with a 15 per cent higher risk of heart attack compared to the control period.

Mornings – around 8am – and Mondays were also associated with a higher risk.

But by far the day with the highest risk was Christmas Eve, with a 37 per cent increased risk of heart attack, peaking at around 10pm.

The quicker you recognise that a heart attack is happening, the more likely you are to survive – so it's crucial that you know the signs.

If you are having any of these symptoms it's vital you seek emergency help straight away.

The experts said the risk was greatest in the over 75s, and those with existing diabetes and heart disease, highlighting the need for society to raise awareness of those vulnerable groups over the Christmas period.

However, New Years' Eve, which is usually considered to be the main day of New Years' celebrations, had no associated risk.

The researchers instead found that the higher risk was on New Year's Day, which they say was "possibly explained by a negligence and masking of symptoms due to alcohol".

But, unlike previous studies, no increased risk was seen during sports events or during the Easter period.

The authors believe that it is the largest study conducted using heart attack data from a well-known registry.

They emphasised that it was an observational study, so no firm conclusions can be drawn about cause and effect.

But they said that experiences of anger, anxiety, sadness, grief and stress have previously been found to increase the risk of heart attack – as well as physical activity and lifestyle changes.

Study author Professor David Erlinge, of Lund University in Sweden, said: "People are more likely to experience these heightened emotions during the national holiday periods, and older people and those with a history of diabetes and coronary artery disease were found to be more vulnerable to these short term triggers."