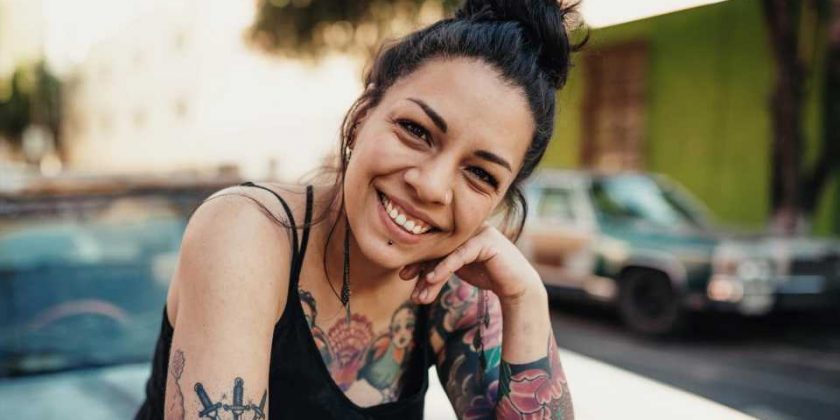 WHERE you decide to get a tattoo says a lot about your personality.

While the tattoo itself likely has a deep meaning, the body part where the image is brandished can reveal many hidden aspects of a person. 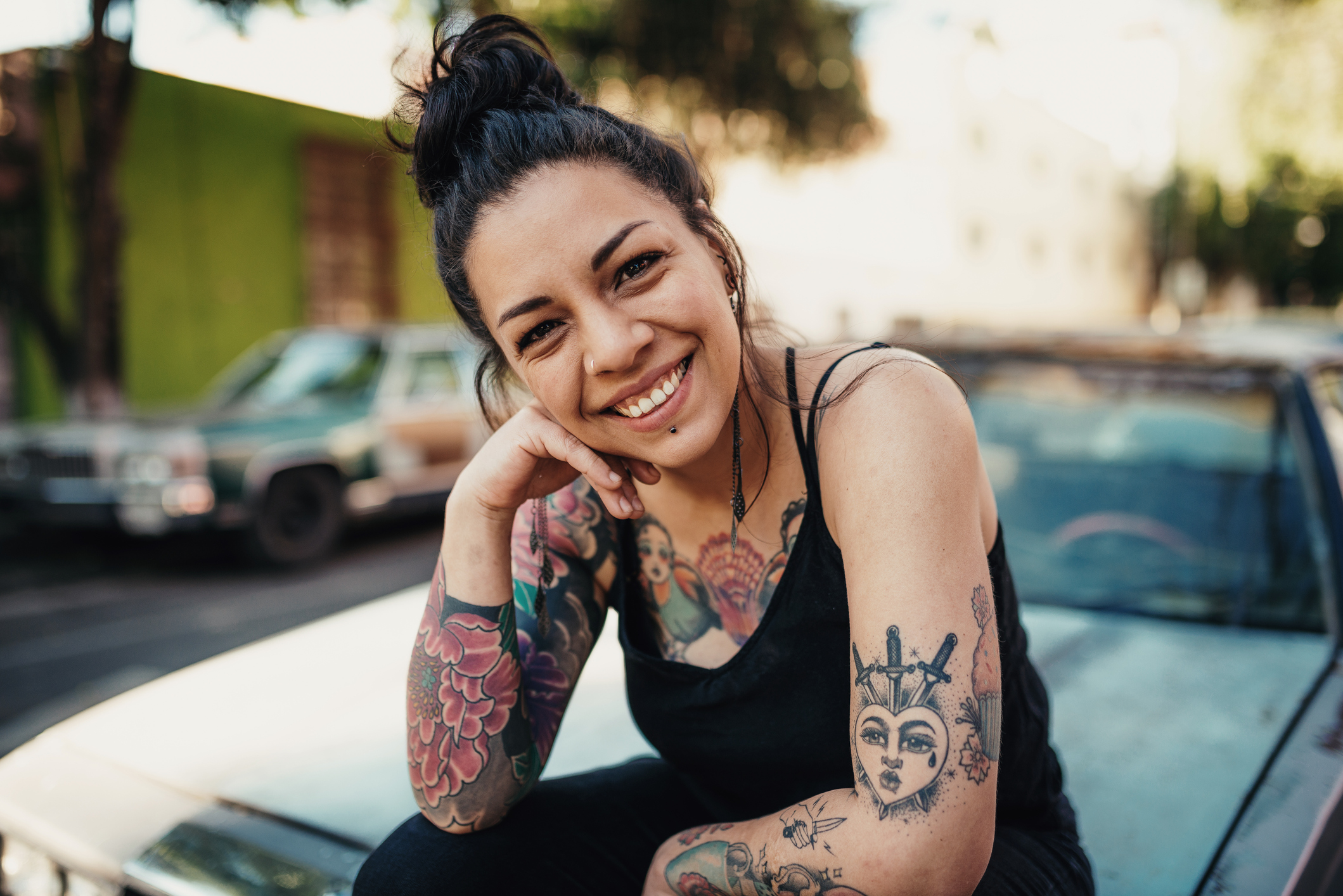 For women, a back tattoo can mean they are in touch with their sensuality, according to Curious Mind.

"The lower back tattoo says confident and sensually aware girl. Girls who have this tattoo are feminine, but they often regret getting it later," Curious Mind said.

A back tattoo for men can also reveal confidence, but they might take it a bit too far.

"The guy with a back tattoo is probably always exercising and he is confident about himself since the only way to show his tattoo is going shirtless," Curious Mind said.

"These guys are often so confident that they will always love themselves more than any girl."

This is the first of many tattoo placements that Curious Mind analyzed.

A thigh tattoo is usually more sentimental because people can most often choose to cover it up.

"This placement means that the person is fashionable because it's a trendy placement," Curious Mind said.

I bought the viral Zara dress, I’ve got tiny boobs & they were spilling out

Thigh tattoos can also make a person more alluring as their intriguing placement can make them more attractive.

Chest tattoos are also a quite popular placement and for good reason.

The area is close to the heart which means most people choose to place something that symbolizes an important part of their life.

"Something small symbolizes a life event that ended and left an impact on the person," Curious Mind said.

"Men with chest tattoos are also confident. This placement has a different meaning when it comes to women. A chest tattoo on a girl represents a symbol of love and it often has a romantic meaning."

Another popular placement choice is the forearm.

This is a great place to show off the artwork as it is a highly visible area.

"A serious tattoo on the forearm says that the person is strong and tough. If the tattoo is sweet and girly, it means that the person might look tough on the outside, but they're really emotional deep inside," Curious Mind said.

Though much less common, some people choose to get finger tattoos to show off words or symbols.

The person who decides to get finger tattoos is, "probably unique, but also futuristic," according to Curious Mind.

"They are bold because they are not afraid to show off their tattoo even in their professional life."

"A person with finger tattoos is someone who is very concise and forward. Because with that little limited space, they are able to carry a deep message."

This comes as one tattoo artist gave a client a Zodiac face tattoo, but you may not notice it at first.

And this woman got an extremely rude tattoo that everyone said she will regret.