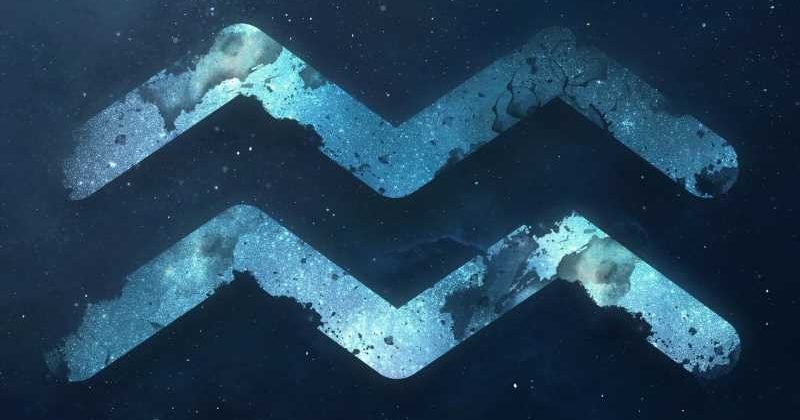 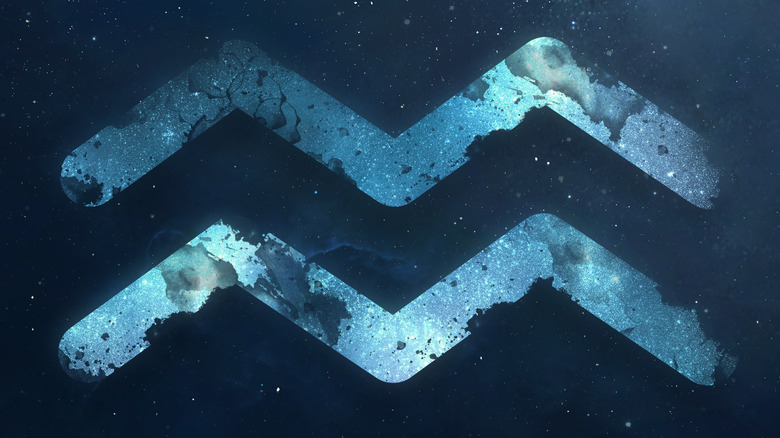 Aquarius is a fun sign for multiple reasons. Among them is the fact that it’s easy to confuse it for a water sign due to “aqua” being in its name but surprise! It’s an air sign! Aquarians are born between January 19 and February 18 each year, and they’re a flowy sign who travel wherever they need to be at any given time (via Costar Astrology). They’re in touch with not only themselves but also destiny, and they adore their freedom so much that they “fetishize” it.

Like with any sign, Aquarians should do (and not do) certain things. For example, being an Aquarian could mean that a particular workout style suits you, or it could mean that you should marry a certain type of person. Of course, Aquarians have their negative traits too, but we can usually forgive them for those. All of these aspects of an Aquarian’s personality and life are affected and accented by its position as a sign ruled by Uranus, a sign whose inhabitants are “archetypal outcasts,” per Costar Astrology.

What all of this means is that Aquarians represent a spectrum of traits. They’re both sunny and pessimistic, both fun-loving and moody — and this isn’t a bad thing. To represent such dualities is to be in touch with one’s soul, and what better way is there to represent these things than in one’s fashion?

These colors can make or break this air sign 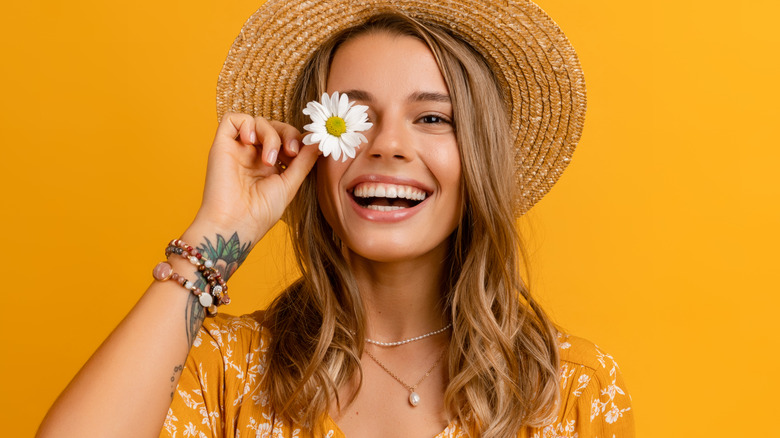 Fashion is fun until it isn’t. This is a broad statement, but let us explain. Fashion is tasked with encapsulating one’s entire essence. How can one outfit capture an entire person’s, well, personhood? It’s hard, but not impossible. It’s especially hard for an Aquarius due to their multi-sided personalities, but like anything else in life, if there’s a will, there’s a way — and you should start with ensuring you’re wearing the right color palette for your sign.

An Aquarius needs to wear colors that capture their layers, their dimensions — this means that the best colors for them are silver, lilac, sky blue, yellow, and white (via Now Let’s Get Going). Sky blue represents the freedom to fly and move through the air wherever they need to be, and yellow and lilac represent the two conflicting sides of their personality. Meanwhile, white and silver give them dimension and show that an Aquarius does what they need to do out of the goodness of their hearts. White represents purity, after all.

On the other hand, Aquarians — think Harry Styles and Ellen DeGeneres — should beware black, orange, and gold (via Now Let’s Get Going). Gold is too shiny for an Aquarius; it doesn’t represent their authenticity like yellow does. The same goes for orange, as orange can be seen as a polluted yellow. Black, too, exposes impurities, which Aquarians typically try to dispel, or at least hide.

At the end of the day, you can have fun with your fashion and experiment, but if you’re an Aquarian and believe in the zodiac, give your color palette a good shot.