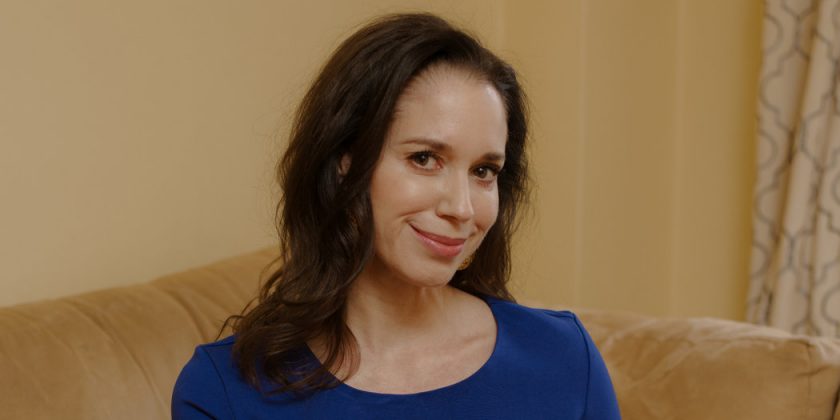 Meredith Golden keeps two lists of guys you absolutely should not date.

There’s her “creep” list, which names a few dozen men who have said something racist, made a joke about pedophilia or otherwise acted inexcusably on a date.

She also has a “we don’t date them” list that includes about 20 men. “They’re not horrible,” she said, but still definitively “undateable.” Like the one who, she said, without explanation or warning, started flossing at the table during a first date.

Ms. Golden, 43, has developed these no-fly lists in her four years as a dating app ghostwriter. For $2,000 a month, she swipes, chats and charms, impersonating her clients. Once she has earned a client a date, she tags them in and becomes a more traditional dating coach, reviewing each encounter in detailed post-mortems, helping to guide their next moves. Some clients disclose to their dates that they have used Ms. Golden’s services, and others do not.

The IRL part of dating is frequently the scariest. But the people who employ Ms. Golden, who range in age from 22 to 71, often have a hard time getting situated in a swipey world. Some are new to dating entirely and appreciate the hand-holding. Others admit that the last time they were single, many of the apps du jour did not exist.

One of her clients, a single mother who lives in Manhattan, said that after her divorce she had no idea how to create a dating profile or how to talk to people on dates. (The client asked not to be identified, because she had not told the man she was dating that she had used Ms. Golden’s services.)

Ms. Golden guided her for a month, explaining, for instance, that a guy who messaged at 11 p.m. was definitely looking for sex.

“I was already out with friends, and I was like, ‘O.K., it could be O.K.,’” the woman recalled thinking before Ms. Golden translated the message. “I don’t know!”

Kim Nicewonder, 51, who produces and directs the Miss Virginia beauty pageant, had a different problem. She lived in Bristol, Va., and dating opportunities on the ground were rare. Ms. Golden helped her start looking in Charlotte, Raleigh and Atlanta. After a month, she met her current partner, a man she calls the love of her life. She plans to marry him.

“He’s so handsome,” Ms. Nicewonder said. “He’s about 6'3, he has a very distinguished look. He’s a Christian, he’s a great father, he’s a professional. He’s like everything I ever wanted.”

Tone is essential to Ms. Golden’s — and her clients’ — success. She learns to imitate their conversational styles through the use of an eight-page intake form that includes specific questions: How do you take your coffee? Have you ever “swam with dolphins or stingrays or enormous turtles”?

By the time a potential client has answered those questions and had an hourlong introductory conversation, Ms. Golden thinks she can mimic them convincingly enough — down to whether they would type “gonna” or “going to” — to start chatting.

Ms. Golden upholds certain rules for all of her clients. She subscribes to a less-is-more mind-set, and much of the work she does is in how little she says. She will not get caught in volleys of conversation, and judges prospective dates who do so.

“They should be wondering more about me, and I’m not going to give it all to them right then and there,” she said. “When I’m messaging someone and they respond right away I’m like, chill out, eager beaver.”

Outside of the $2,000 package (“the whole shebang”) she offers other services: a dating diagnosis (analysis and coaching) for $600 and her “perfect profile” service for $300. She is amazed at how often her clients come to her with a lineup of pictures that look like mug shots, or in which they are standing with three friends and are thus impossible to identify.

Ms. Golden picks the best of what they have to offer (clear portraits in which they are distinct and seem happy) or, in some cases, sends them to professional photographers.

Ms. Golden is cool with helping her busy clients hook up if they are not eager to enter a more serious relationship. But, though she says she is not a romantic, she is more often focused on a lifetime partnership. (It’s the reason she favors Bumble and Hinge over Tinder. “Most of the people on it aren’t looking for relationships,” she said. “They just want to have some fun.”)

A mother of two sons, she treats her clients protectively, warning them not to drink too much and never to get in a car with a stranger. Perhaps that’s why she is so often hired by her clients’ mothers. She said that, when she gains new customers in this way, the daughters are often more willing to try the service than the sons.

“Moms of men approach me, and the men are like, no way,” Ms Golden said. “Which I understand — they’re like, ‘I don’t want my mother involved in my dating life.’ But I think it’s so sweet, and truthfully if either of my boys needed help I would hire me for them as well.”

“Although they’re probably not going to use me,” she said. “But! I would make sure they have perfect profiles.”

Jonah Bromwich is based in New York. He writes for the Style section. @jonesieman