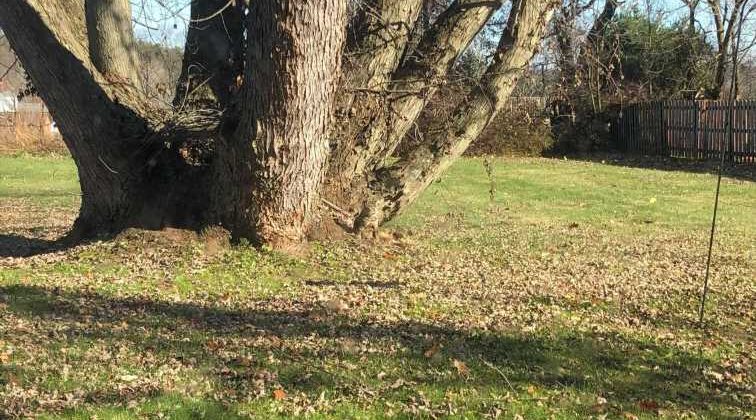 YOU have the eyes of a hawk if you can spot the perfectly camouflaged cat in this leavy garden pic.

If you gazed over the photo you'd think it was merely a snap of a tree wilting its leaves for autumn. 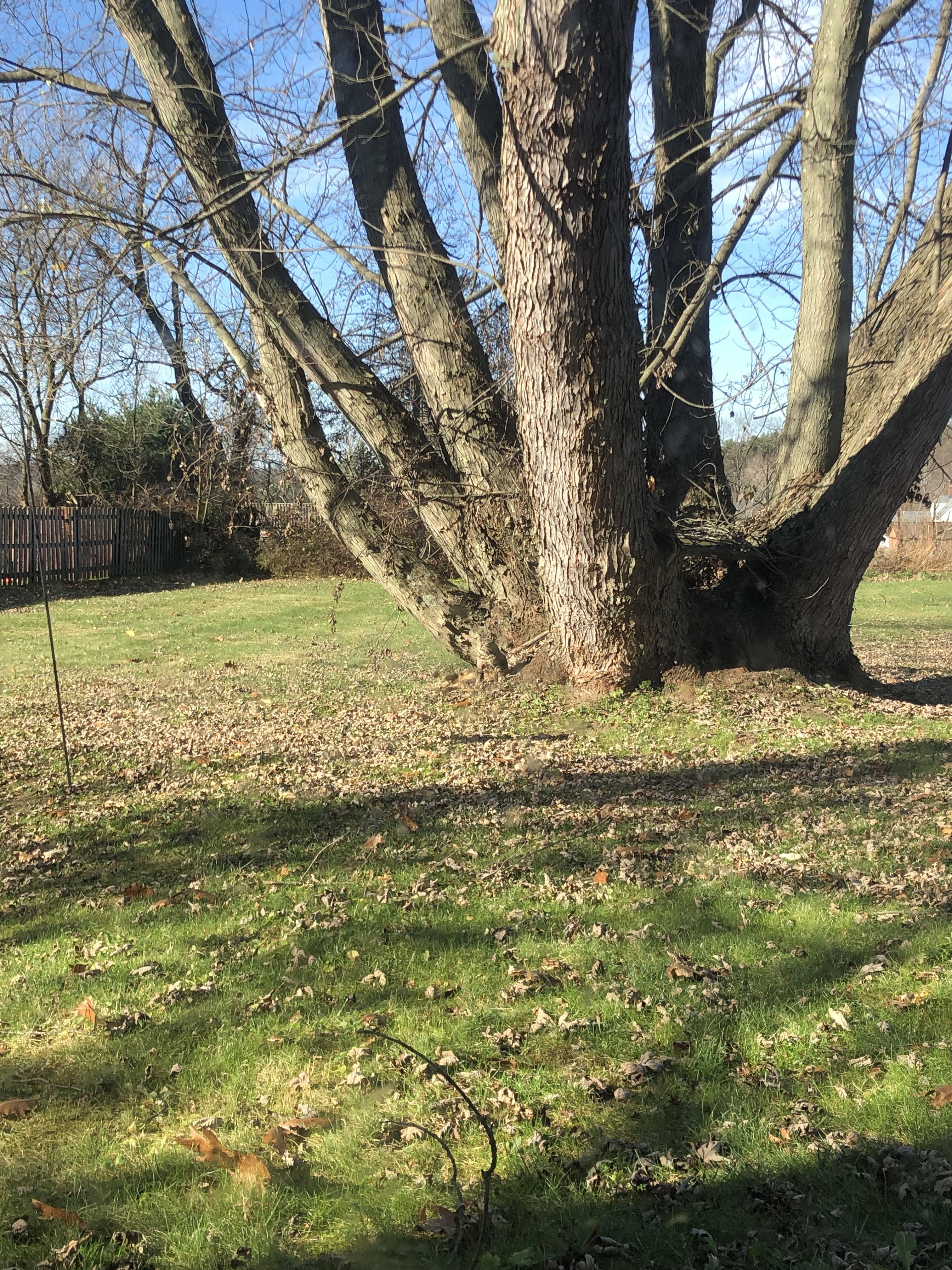 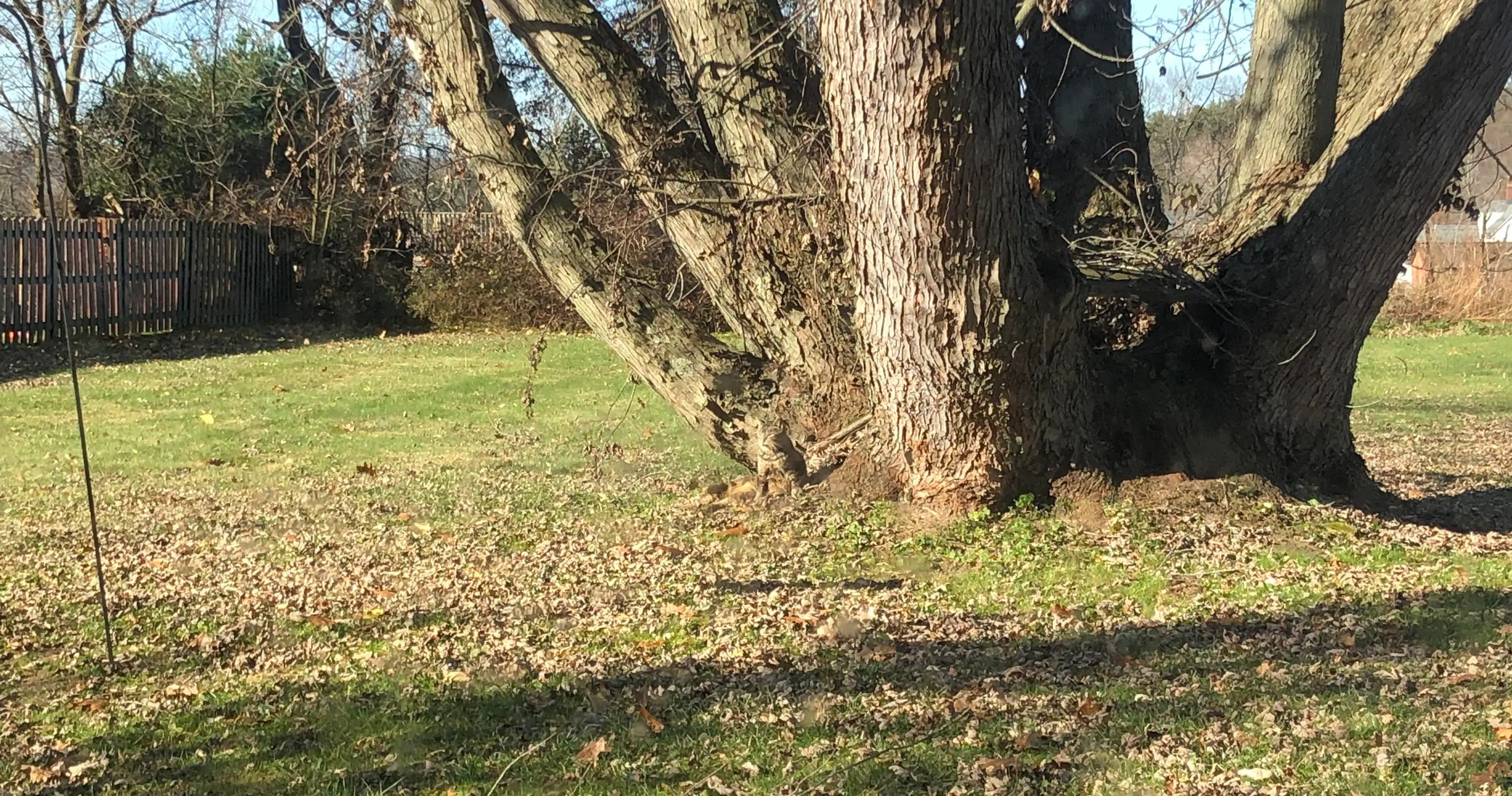 In the shot you can see a beautiful blue sky and brown foliage piled on green grass.

And, if it weren't for a cat owner posting the pic to Reddit, mentioning their feline Calvin, you'd have no idea he was in the snap.

The photo is captioned: "My cat rolled over onto his back then disappeared."

The owner sets a (very difficult) camoflauge challenge for all, as even zooming in on the photo, the feline is nearly impossible to spot. 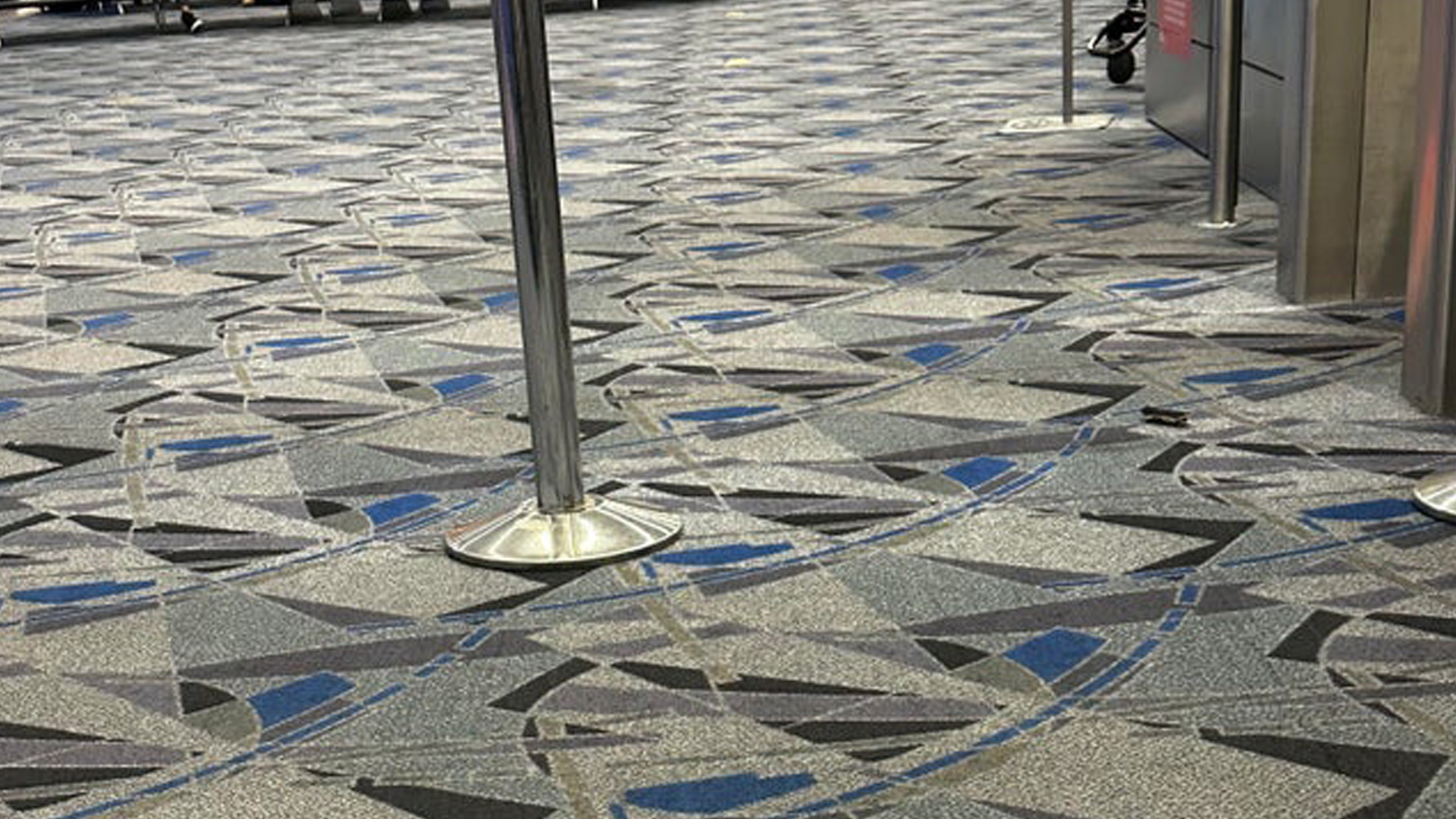 Can you spot the tiny camouflaged skateboard in this carpet? 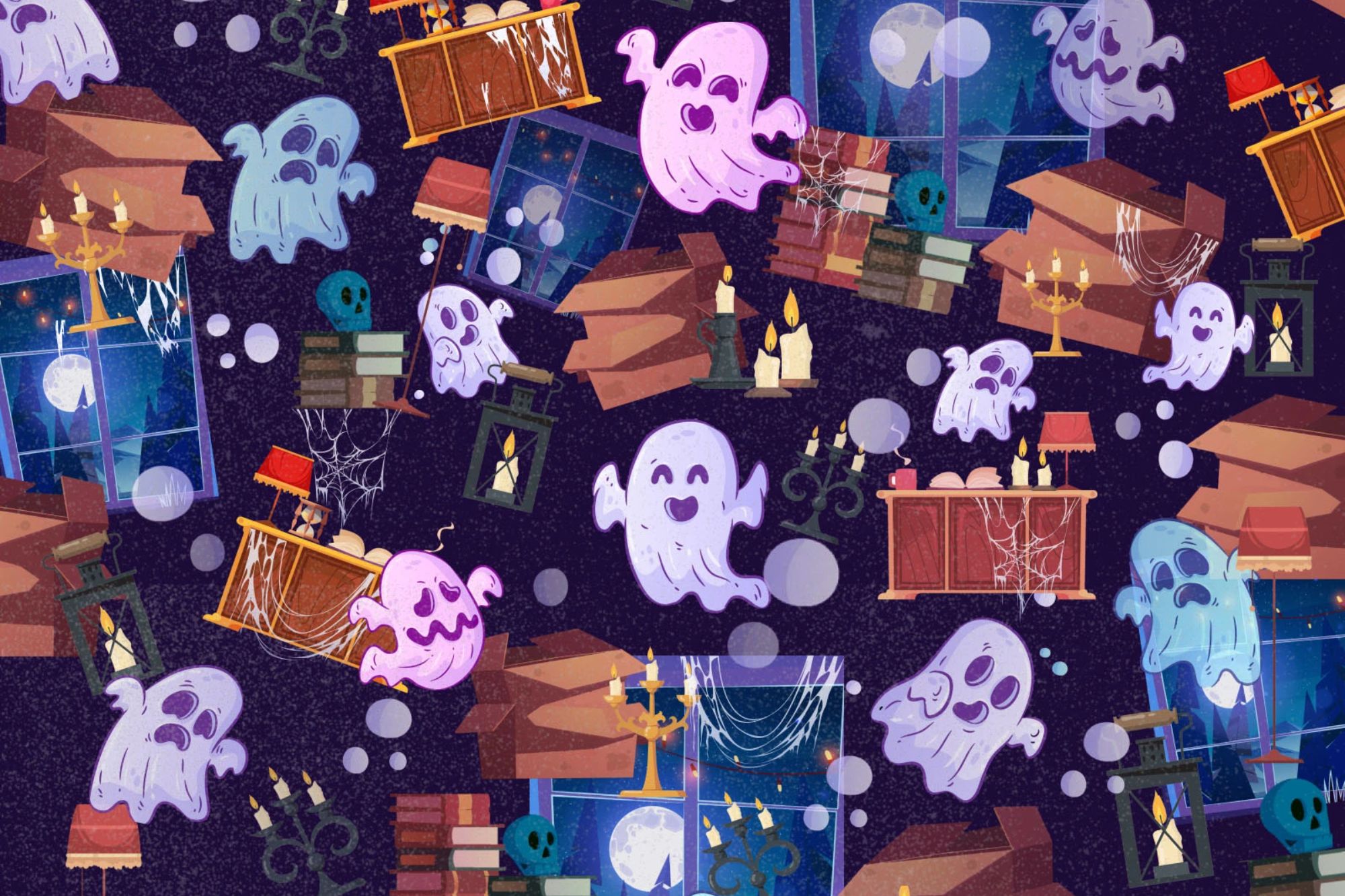 One person commented: "Damn that was a good one, now I don’t know how I couldn’t have seen him!"

To which another said: "I had to zoom the picture in to see the cat."

Match ABANDONED after player crashes head-first into advertising board

But eagle-eyed Reddit users managed to find Calvin – who is half lying down and camouflaged well.

The tortoiseshell feline can be seen soaking in the sun on the left side of the base of the tree.

There are many optical illusions floating around on the internet.

One recently surfaced of a four-letter word hidden in an image in a TikTok video.

Another Tiktok clip showed people merrily kayaking in the ocean, but there is a predator hidden in the water.

And, another surfaced of four animals camoflaughed in four nature pics. 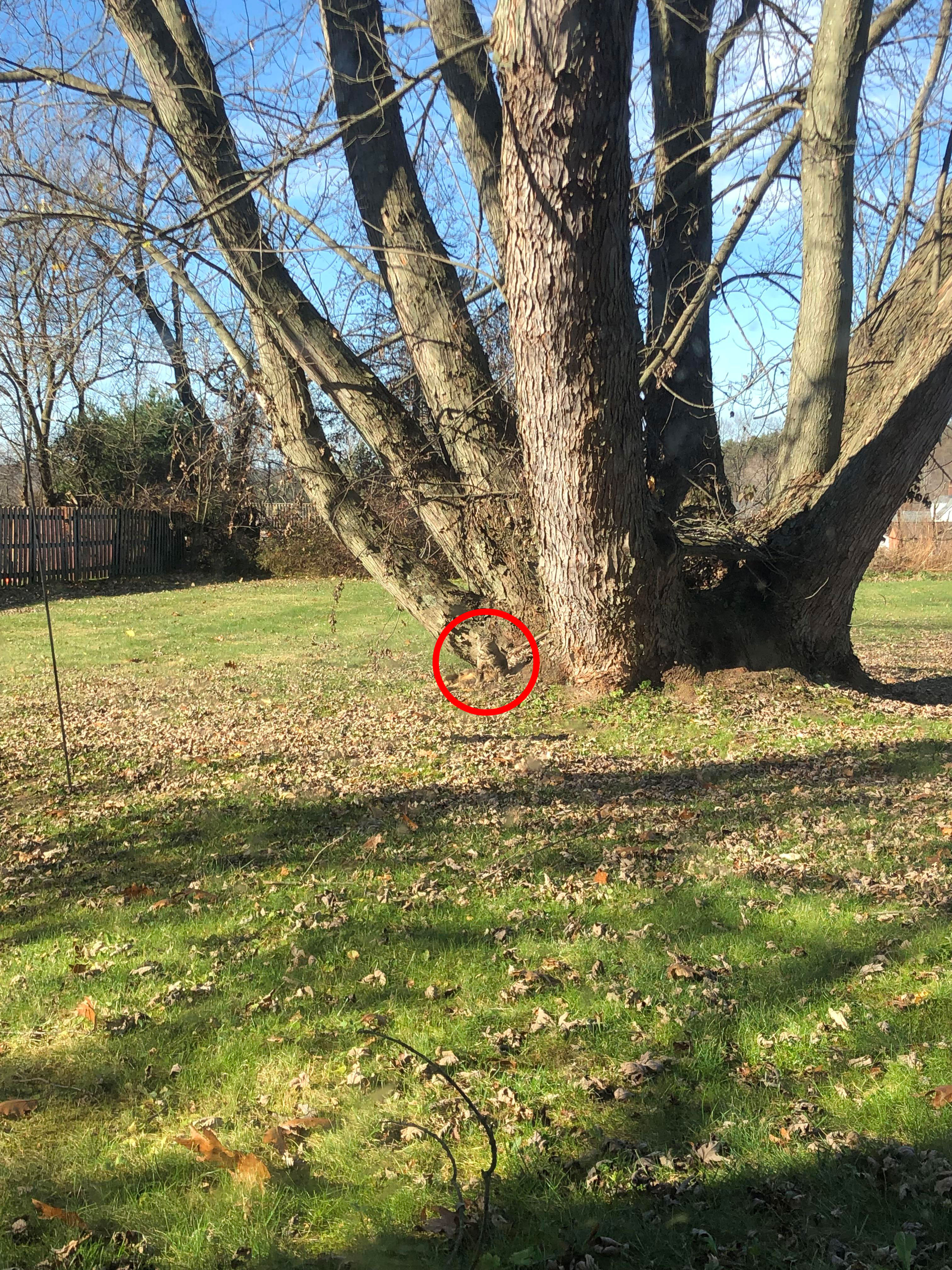 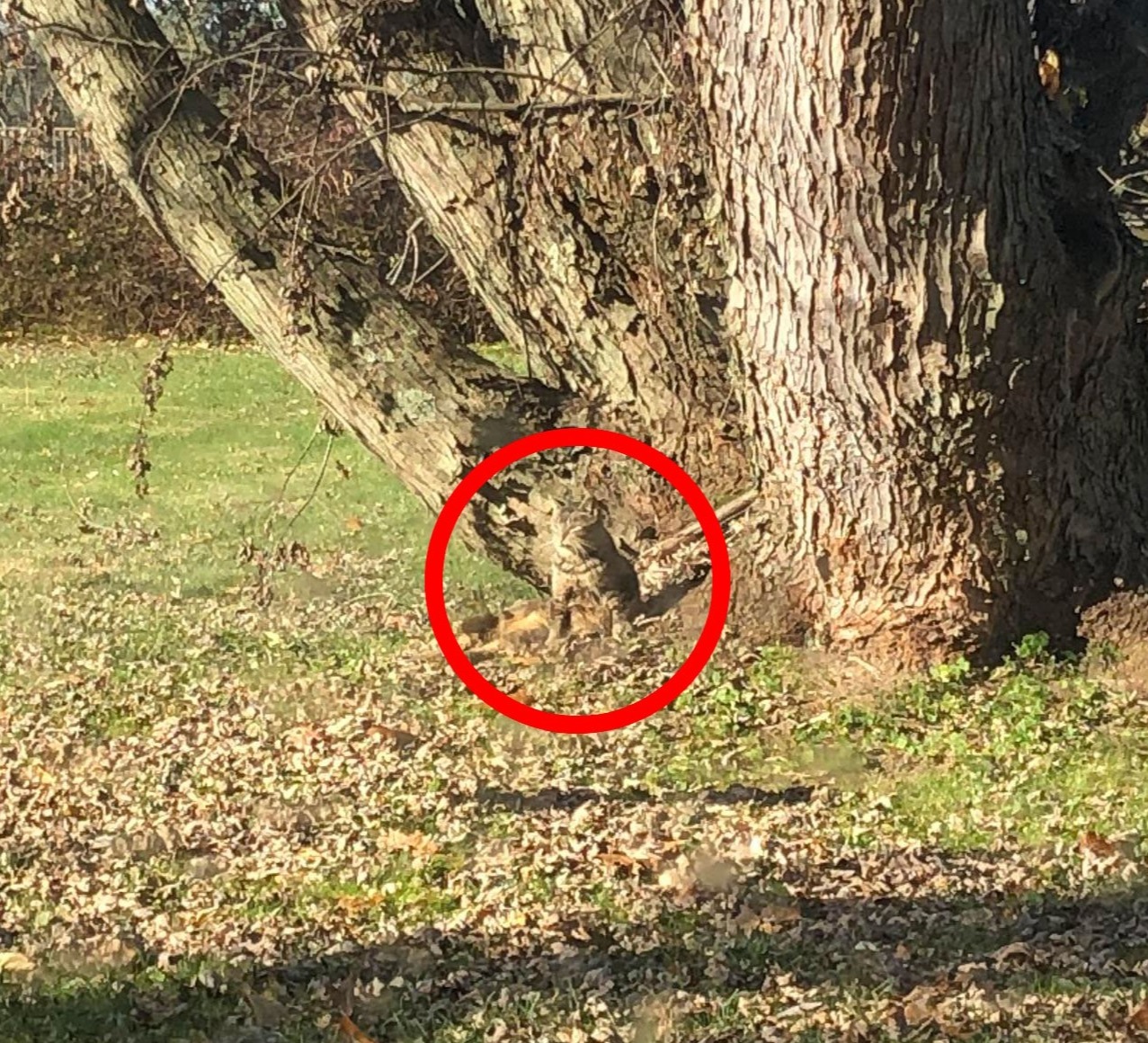