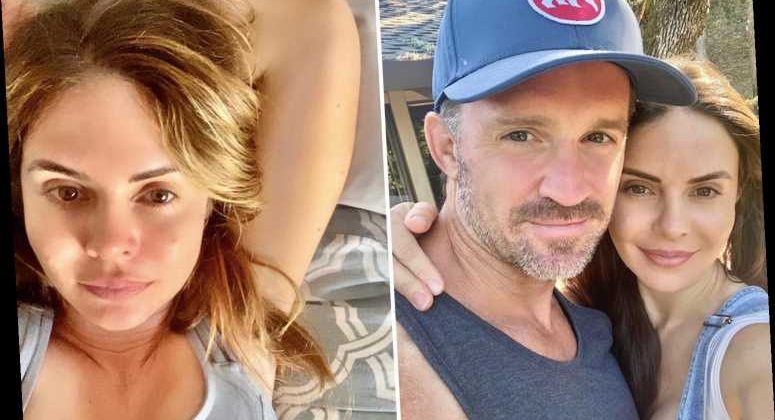 A WOMAN defends her sex life saying it's still great, despite sleeping in a separate bedroom from her husband for the past 11 years.

Lauren Lodder revealed how she doesn't like "sharing" a bed, and has hit back at those who say it'll lead to divorce. 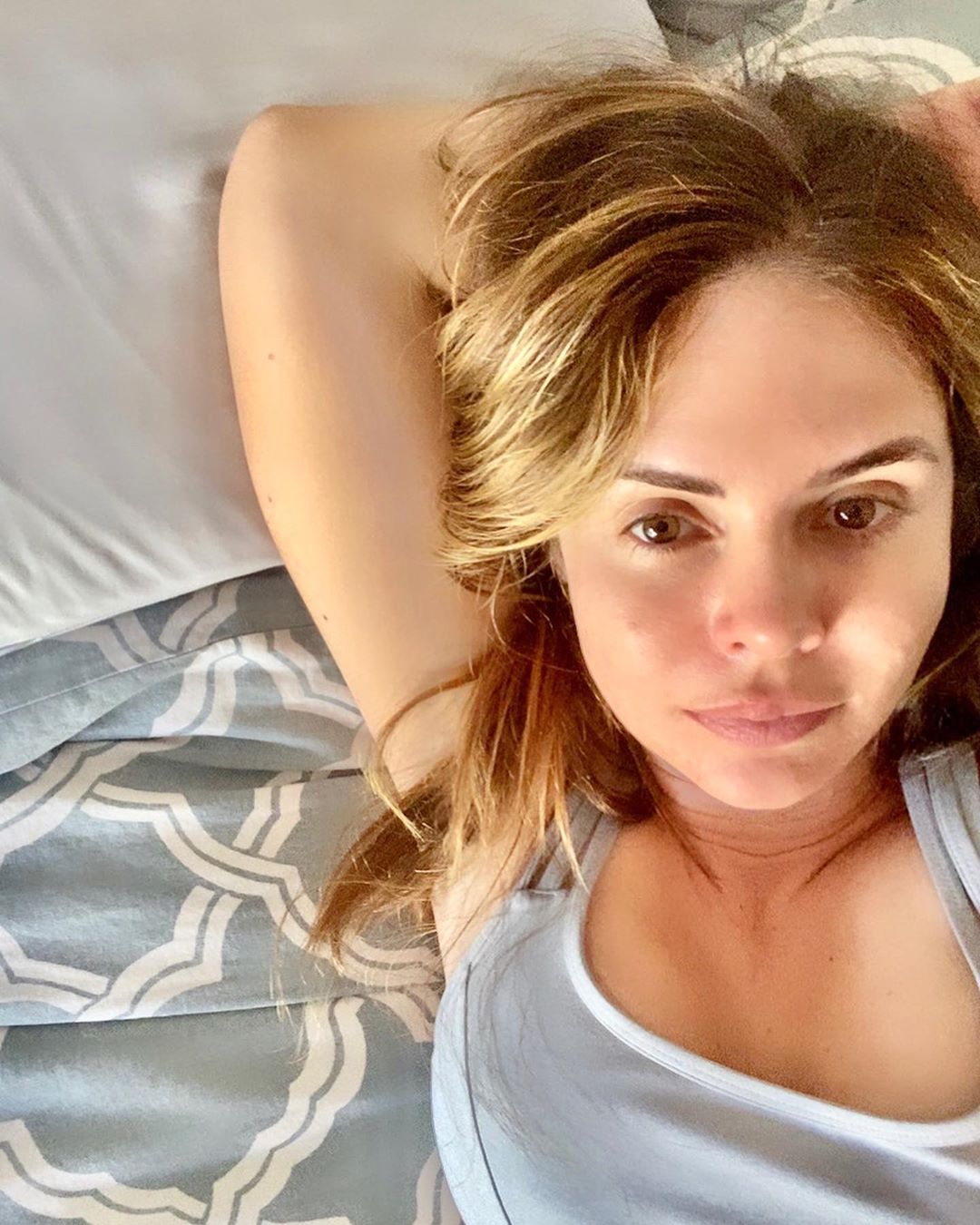 Writing for Love What Matters, the comedy writer revealed that her husband sleeps downstairs while she's "upstairs in my private [mum]-cave" – dubbing it a "little slice of heaven."

"I don't like sharing a bed — with anyone, never have," she explained."Their breathing, their moving, their hogging of the covers, their trips to the bathroom wake me up, and once I'm awake, I'm awake."

According to her, people still "get really weird about it" every time she reveals their unique sleeping arrangement.

She explained that she's often met with concerned looks, with most people assuming they're in an unhappy marriage and on their way to separation or divorce. 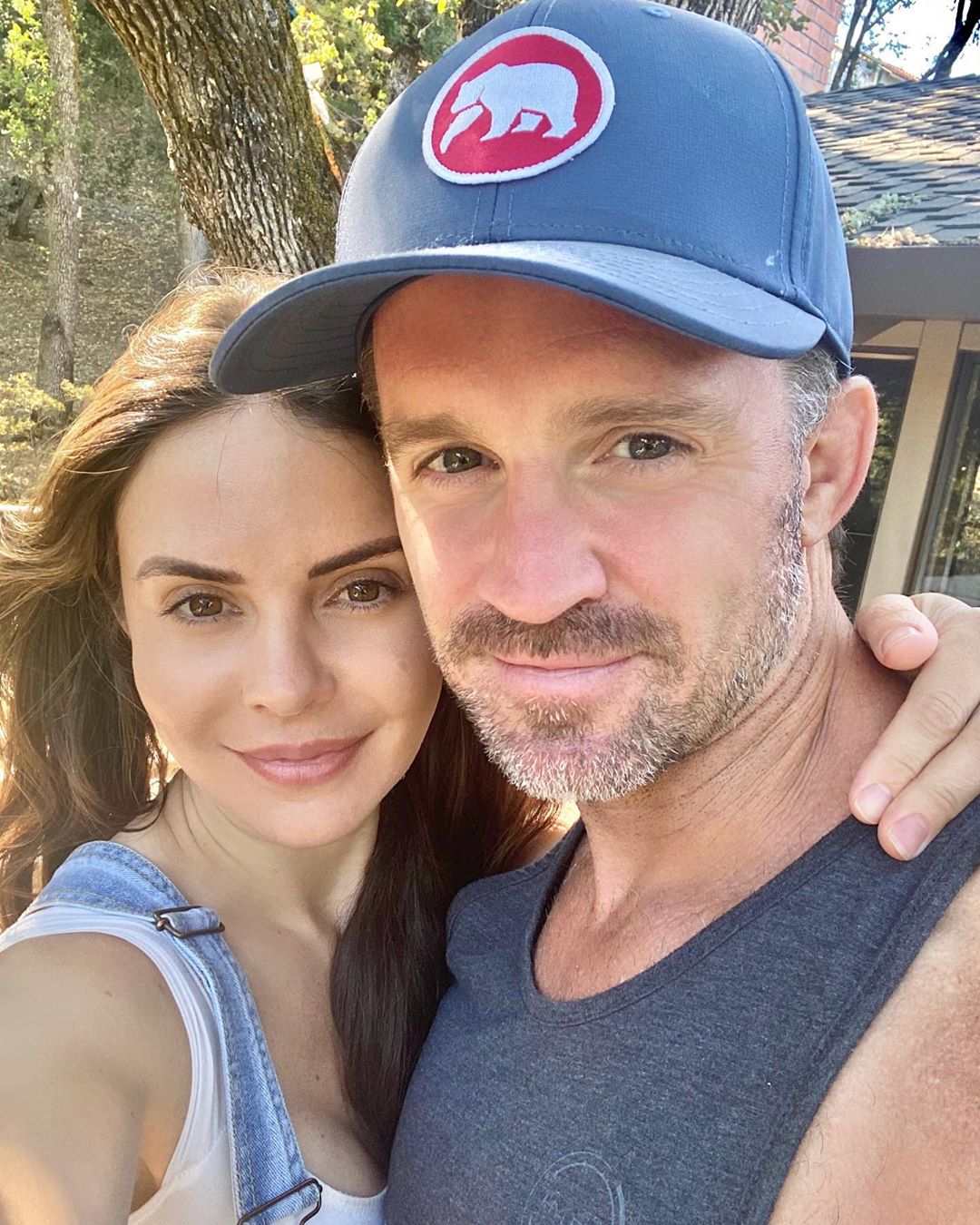 As for the sex, Lauren admitted: "People are verrrrry, overly concerned about our sex life."

But truthfully speaking, the busy mum revealed that late night "sexy time" with her man isn't always her main concern.

She wrote:"Let me tell you, few parents are waking up at 2am after a long day with the kids and rolling over for some sexy time."

But guaranteed that having separate rooms doesn't mean she and her husband live separate lives, as they still cuddle up and spend quality time together. 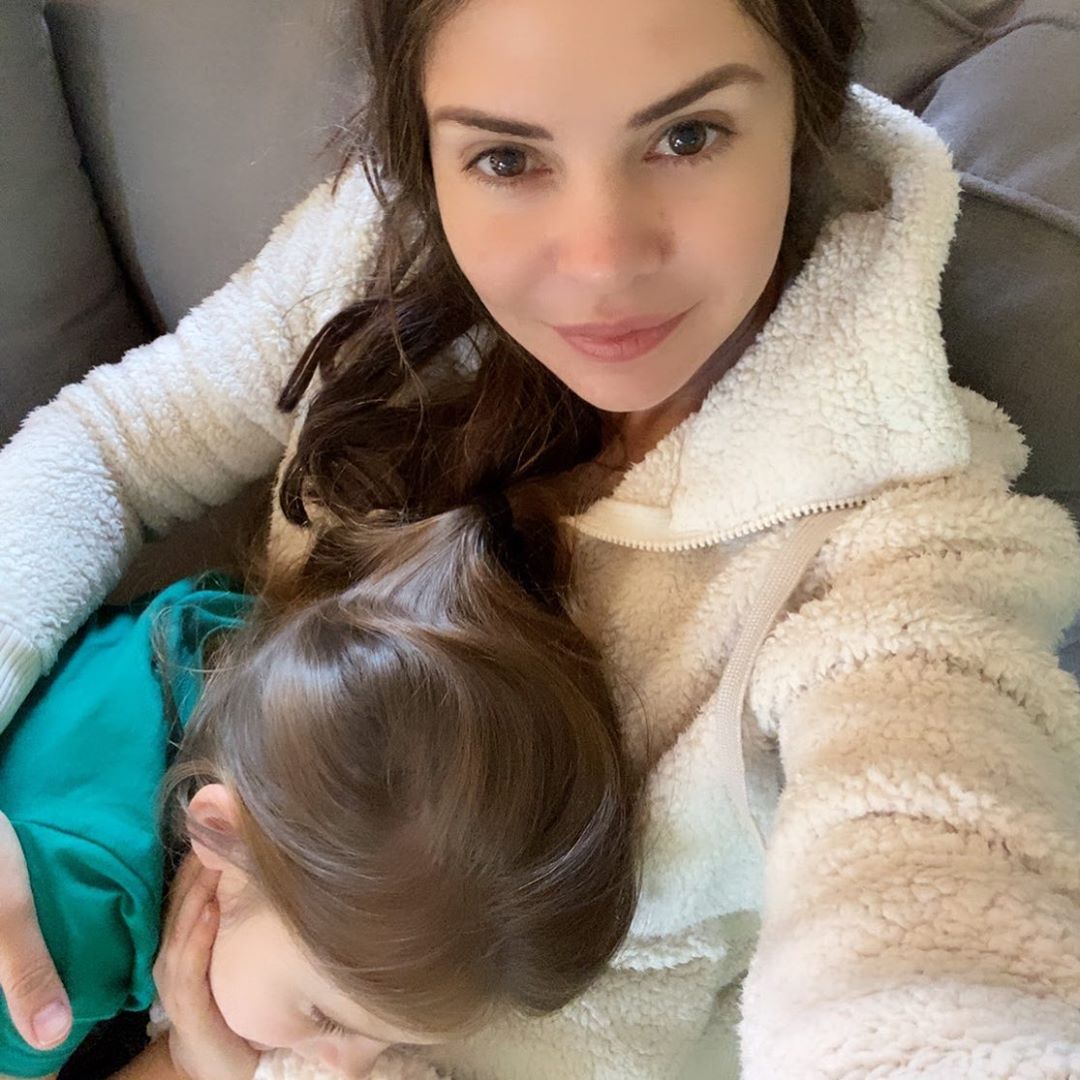 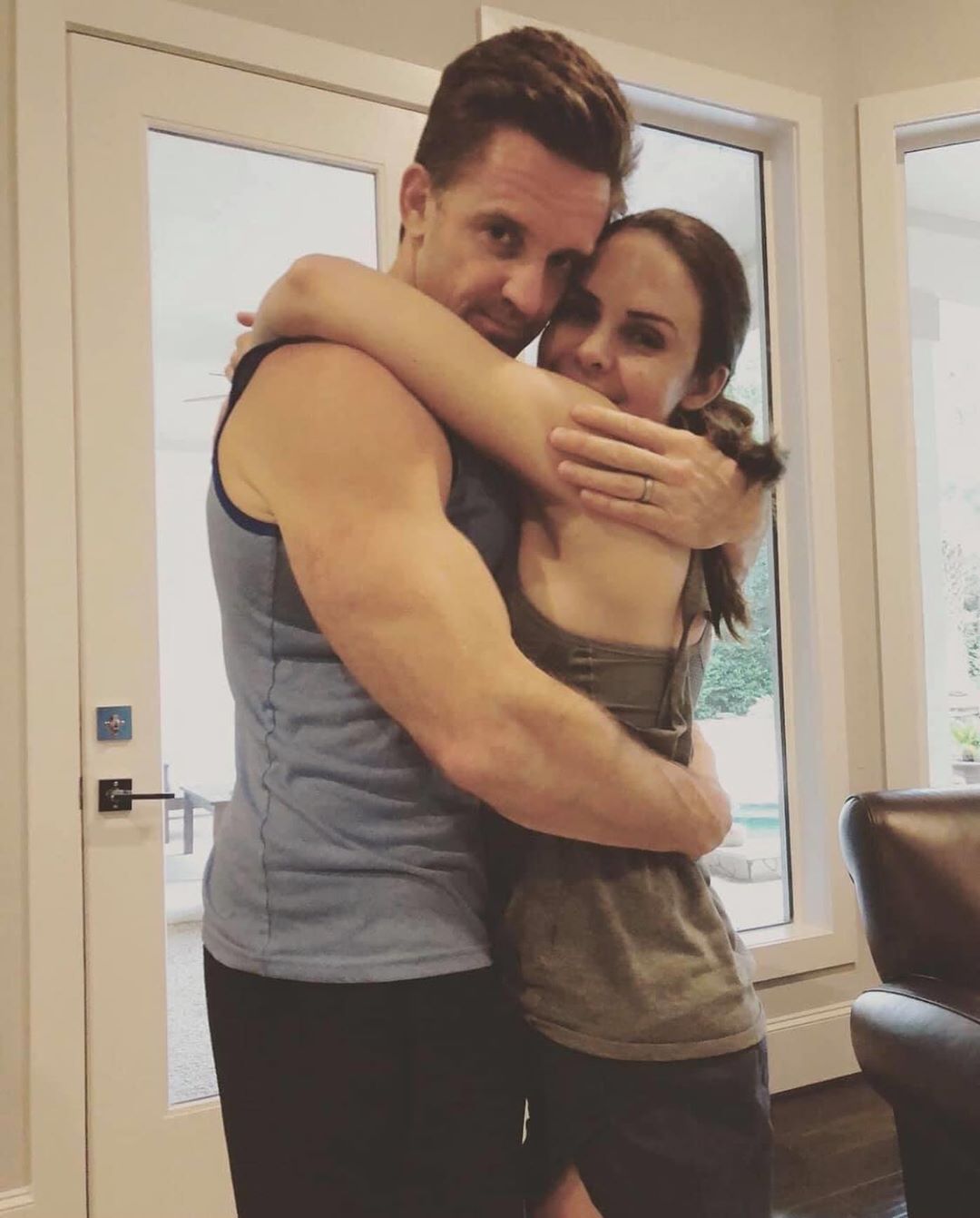 At the end of the day they say goodnight and share a kiss and cuddle before heading off into their own rooms to sleep.

"I don't believe any marriage needs to look a certain way to be successful," Lauren continued.

"If you like sleeping side-by-side with your significant other and that gives you comfort, that's great, too.

"Every couple is different and has different needs and as long as everyone is comfortable with the arrangement, go for it."

She explained that couples "don't need to defend their healthy relationship choices to anyone" and encouraged people to simply "do your thang!" 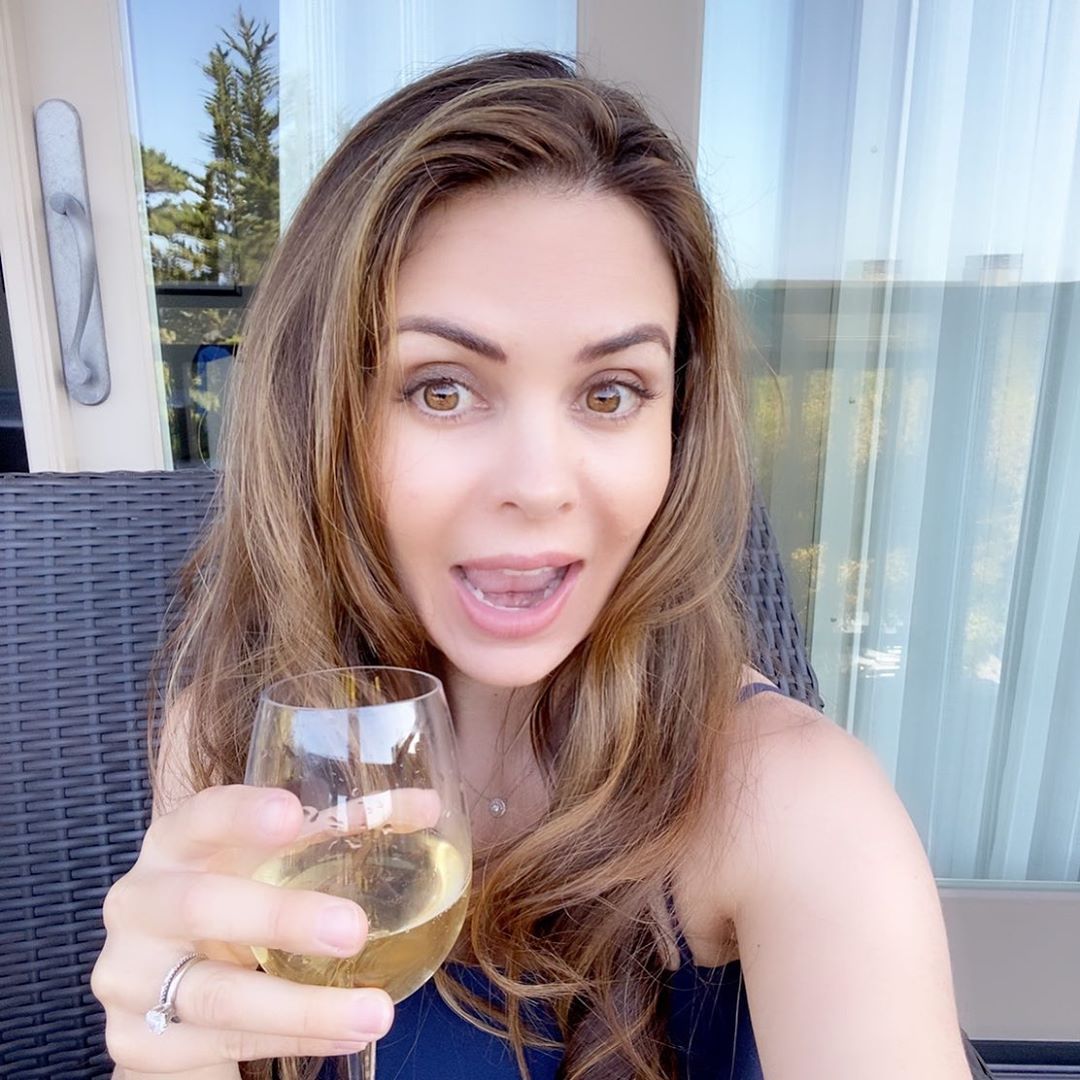 Lauren originally shared her thoughts on Instagram, where she has more than 122k followers – and was met with an overwhelmingly positive response.

And it seems she isn't alone in having separate sleeping arrangements either, as many wives revealed the secrets of their own happy marriages.

"I love all of this!!! My husband and I sleep separate as well," one woman wrote.

"I was so against it in the beginning because that's not marriage right! But every night alone I sleep glorious, I get to watch my shows or read a book, sleep in the middle [of the bed]."

And another added: "10 years of marriage, and separate beds. Honestly, we just like our own space and have very different bed times, and routines that are best kept separate."

In other relationship news, a mum-of-four, 37, got ‘bored’ of her marriage and started dating another man AND his wife.

And a mum-of-11, 31, desperate to have at least four more kids… even though she already goes through 600 nappies A WEEK.