A WOMAN'S safety tips have gone viral as she showed why you shouldn’t shop in the same place every day or take the same route home.

Though the TikTok user Kaylen Zahara was not blaming any victims or survivors, she reminded her followers that bad people could be looming close by, waiting for a chance to attack. 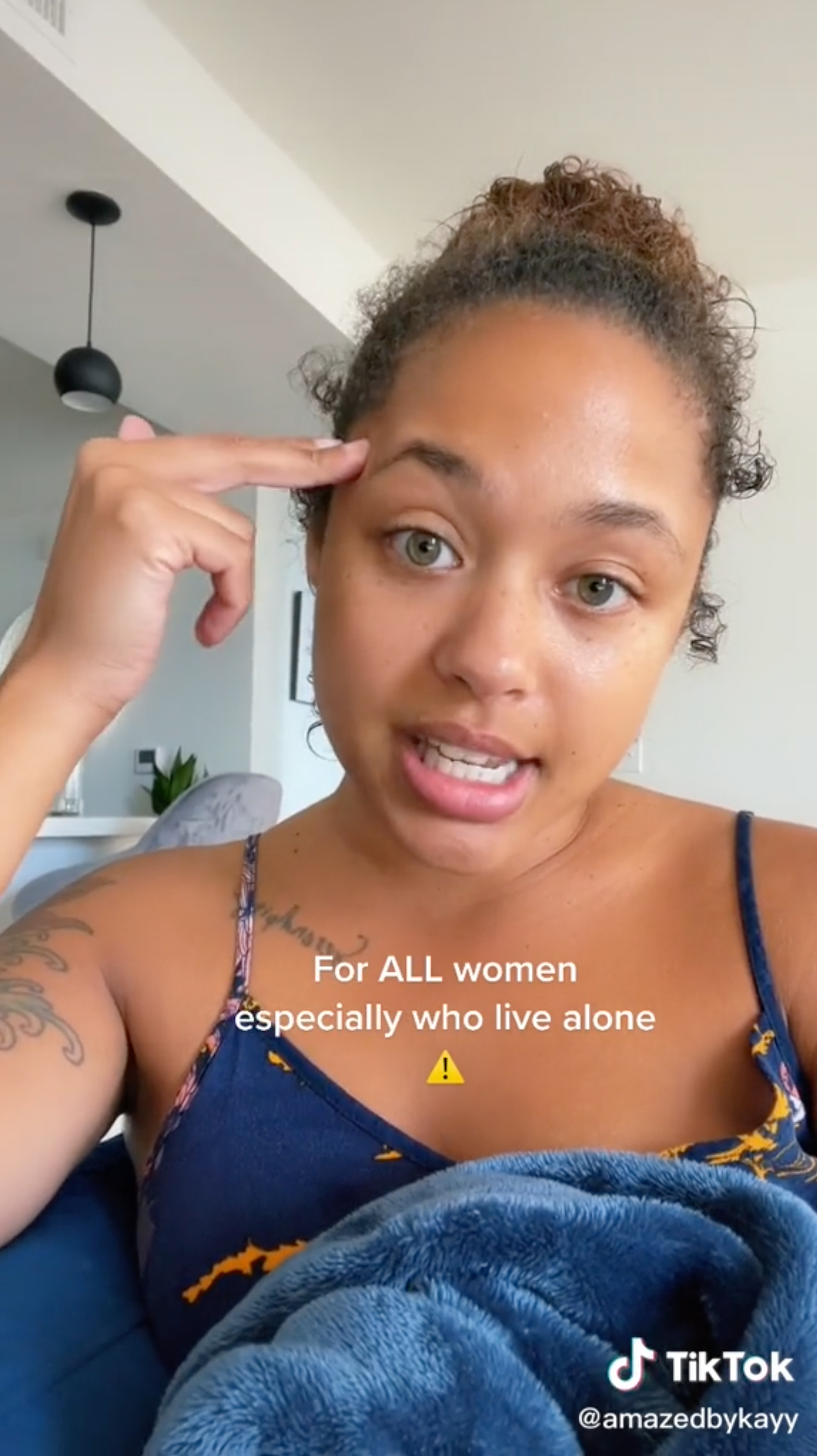 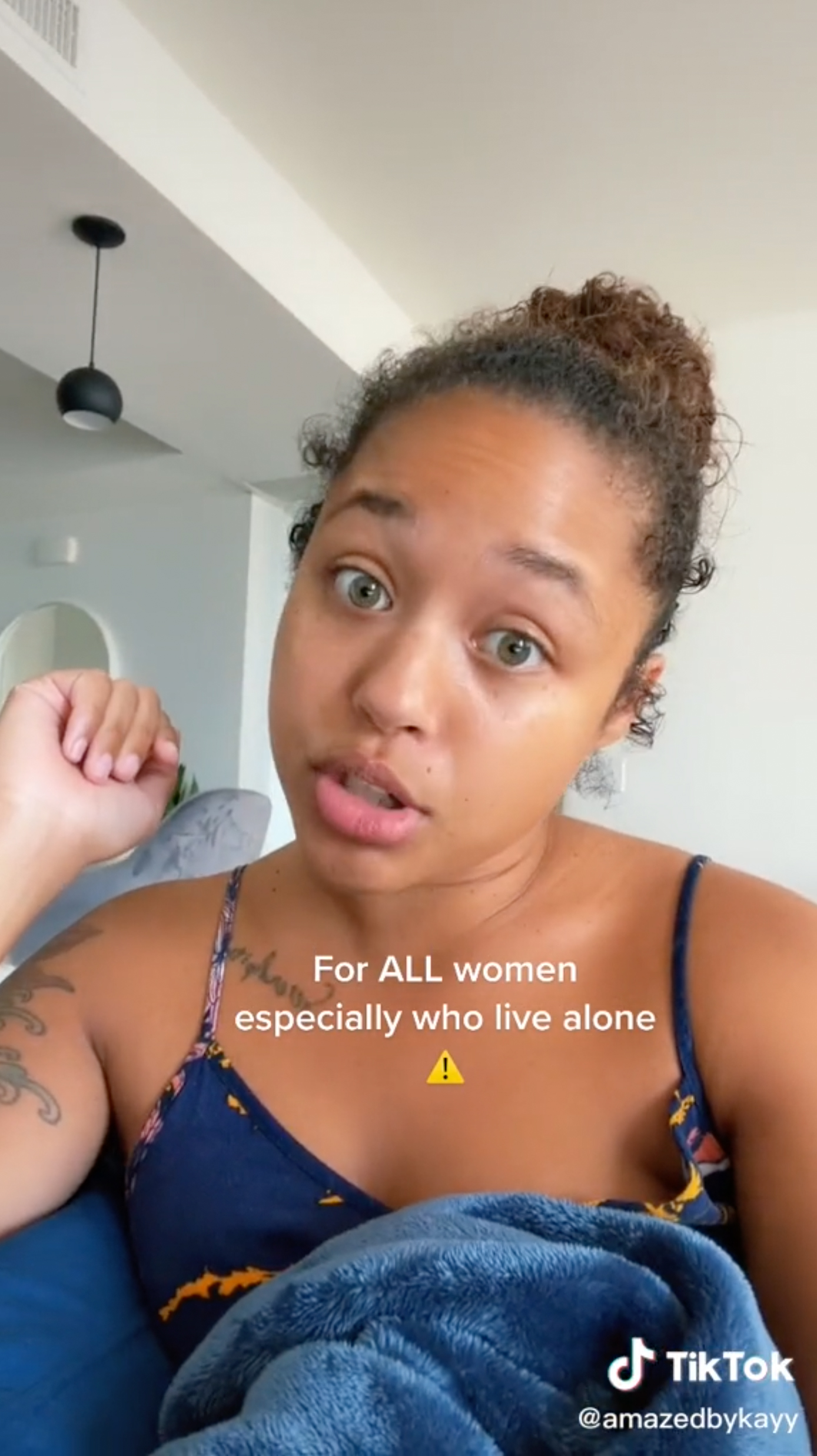 In a video, Zahara shared her warning to those women who either live alone or tend to run errands on their own.

"Not every single college girl or young adult woman comes from the same background and same mindsets when it comes to safety and having street smarts and street sense," she began, justifying the purpose of her video.

"It is important for us, as young women, to get comfortable with the idea and mindset of being consistently inconsistent with where we run our errands, what we do and how we do it.

"So, when you are shopping for errands and going to the gym, and going to your favorite coffee shop and brunch spot, you are becoming consistent for someone who is tracking you.

"You need to be so consistent with being inconsistent that you are then too difficult for them. It's too much effort to try and track you.

"You need to be going to different coffee shops all the time, don't go to the Target that's right next to your house, do different things. Spread it out. Drive the extra miles to run errands and the next week, don't go there anymore.

"Then go to the place that's close to you. switch it up so much, pay attention when you're leaving these places, who is following you, whose car is parked around you before you got out to go in the store."

She then restated that the people "who are looking to hurt you" will not target you because they cannot figure out your routine.

"Prioritize your safety because people live day in and out trying to harm others," she warned.

She even went as far as suggesting that women who live in apartments install loud alarms to let those around them that they aren't to be messed with.

Back in July, a Brooklyn woman was targeted by a man as she did her daily jogging through her neighborhood before he pinned her down and groped her in a sexual assault incident.

Despite becoming aware of the man following her, he still managed to harm her. 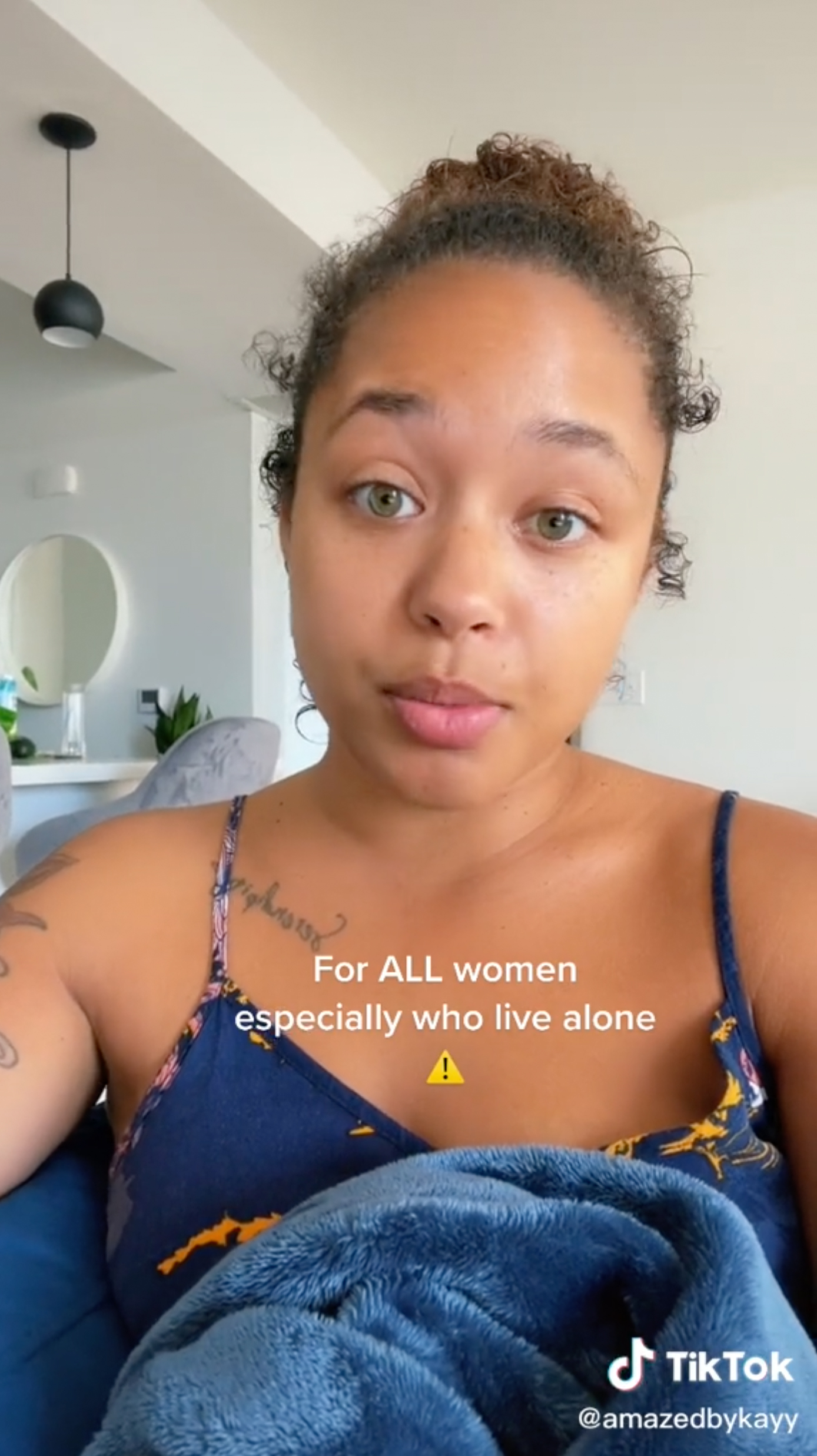 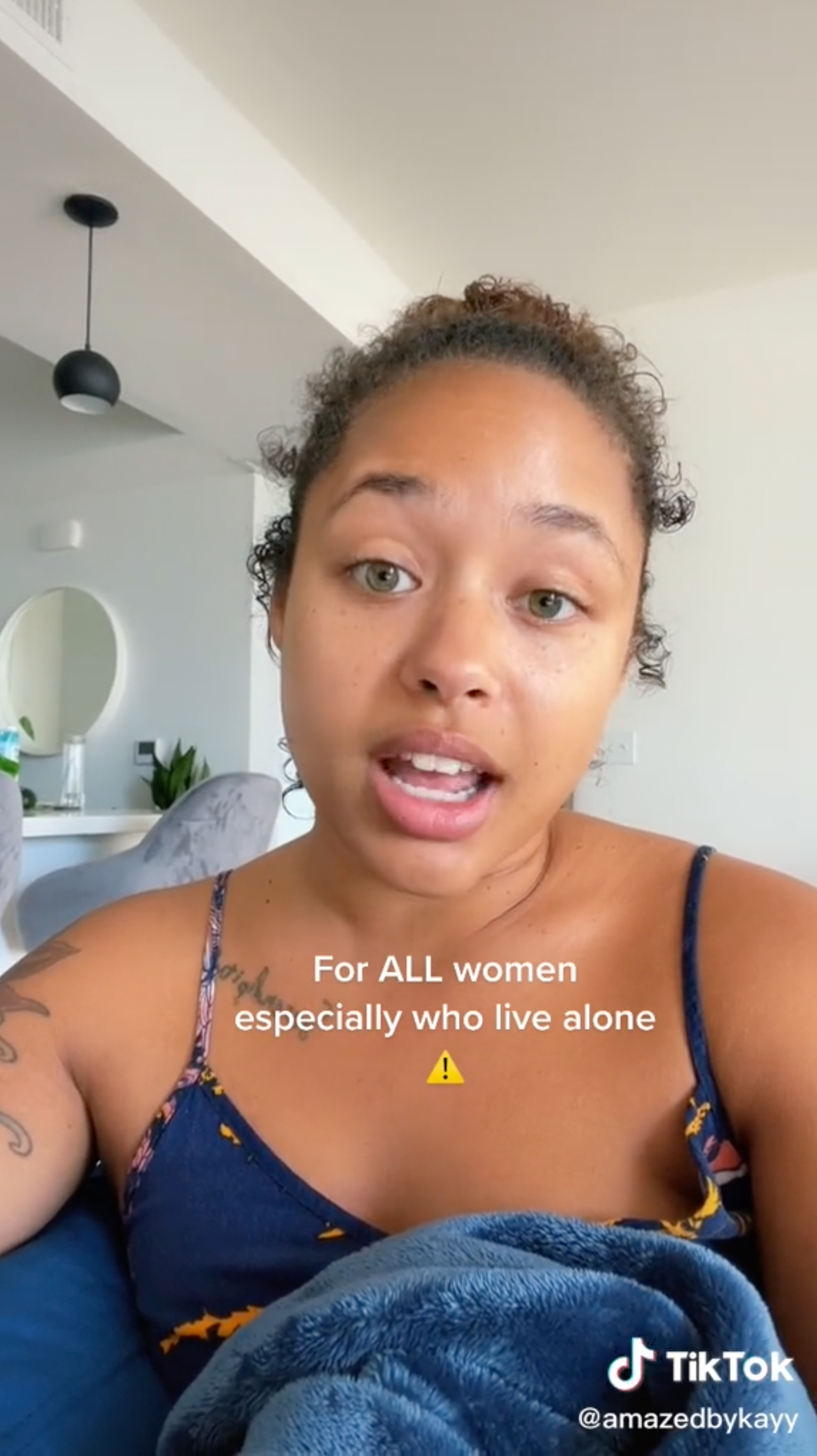