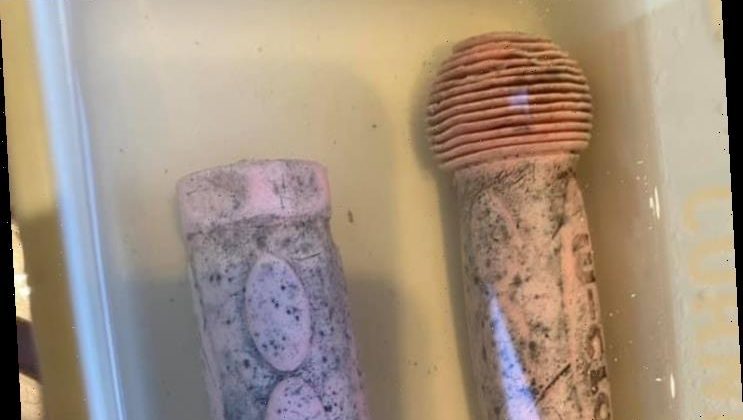 A WOMAN who asked for cleaning tips for the grips of her scooter has been mercilessly mocked for them looking rather rude indeed. 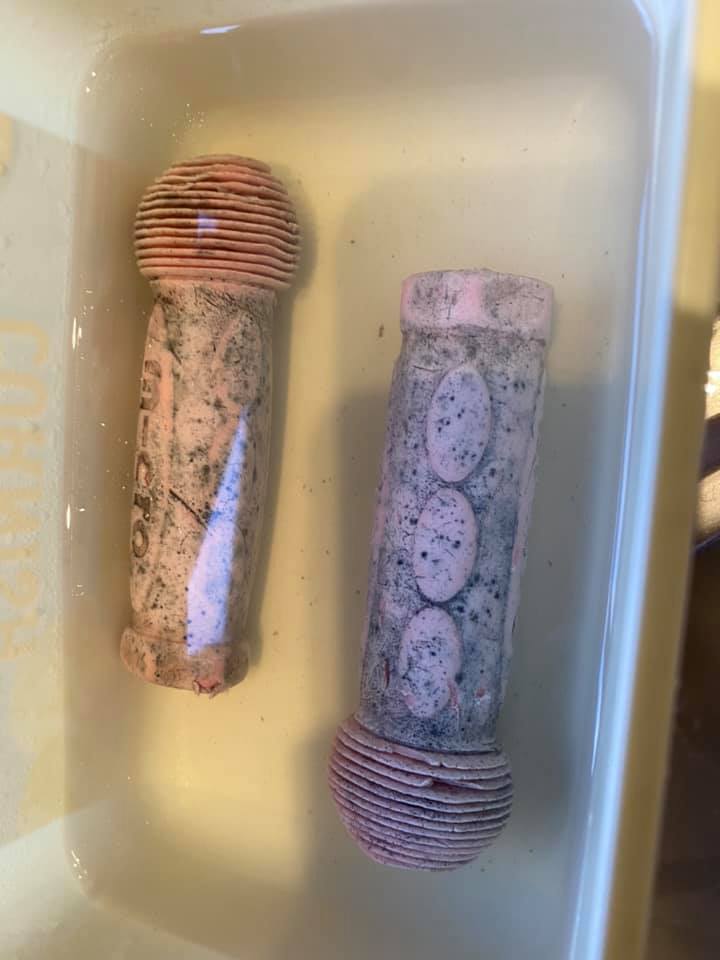 Although she did get some helpful suggestions of Dettol cleaner, others joked that they had initially thought the handles were something completely different.

One person wrote: “I was seriously concerned about your lady parts for a moment then.”

I thought there was a new toy on the block, that I needed for my collection.

Another added: “There’s definitely two types of people in this world.. I had to double take.”

Meanwhile, another commented: “Sooo glad it’s not just me that’s minds in the gutter.”

And a third said: “I thought there was a new toy on the block, that I needed for my collection.”

What did you see?

Meanwhile, these entirely innocent snaps could be confused for something very rude indeed.

And people have been left in hysterics after woman makes her own Christmas gonk which looks VERY rude.