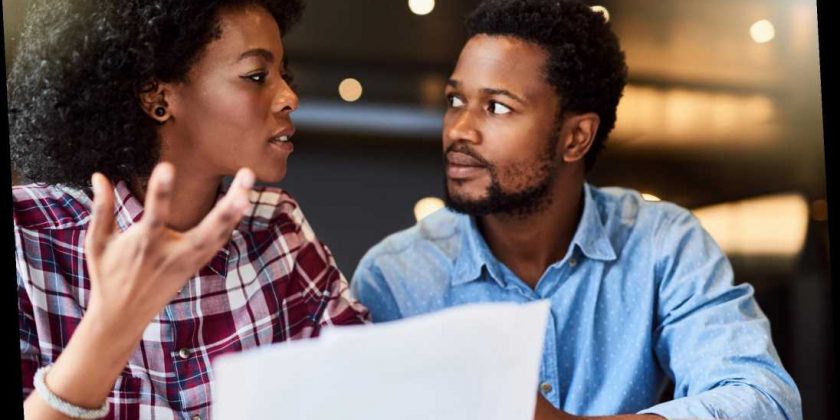 A WOMAN has taken her boyfriend to court as she’s still waiting for a proposal – after eight years together.

Gertrude Ngoma decided to sue Herbert Salaliki, 28, claiming he was wasting her time, and wasn’t serious about their relationship. 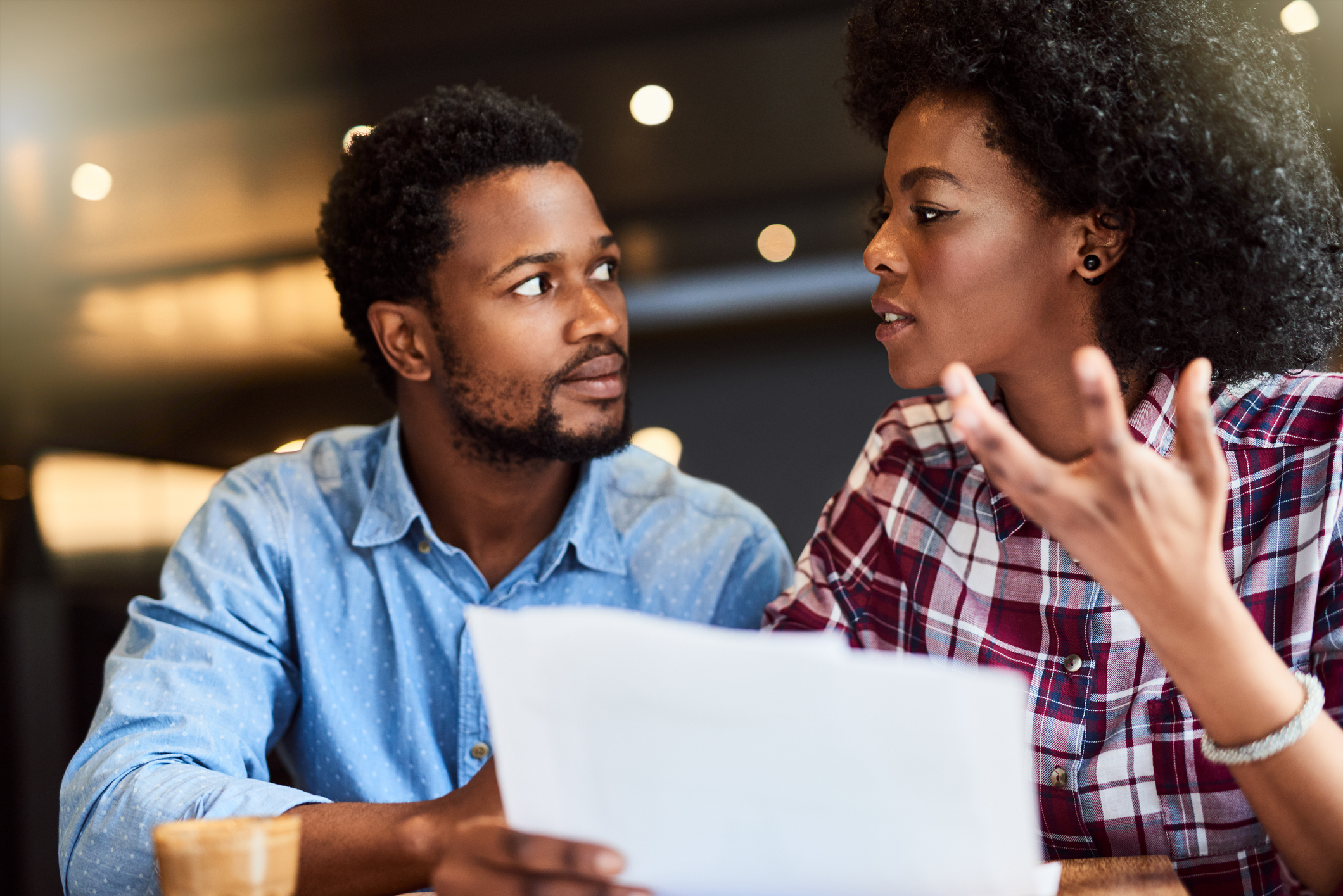 A Zambian court heard Gertrude, who shares a son with Herbert, was still living with her parents, while Herbert lived alone.

Tuko.co reported Herbert had handled the dowry payment for the wedding, but still hadn’t progressed with plans to get married.

Gertude, 26, claims she was tired of waiting around for a proposal, so hauled him before a judge.

She told the court: “He has never been serious, that is why I bought him to court because I deserve to know the way forward and our future.”

He has never been serious

But the issue was complicated further when Gertrude accused Herbert of seeing another woman as well.

Herbet defended himself, claiming he wasn’t able to afford a wedding – but also claimed Gertrude hadn’t given him the attention he deserves.

The judge ordered the pair to reconcile, but noted there was no sign of marriage on the cards.

Meanwhile this bride revealed she bought her dress for £300 after finding it in a charity shop.

And this bride-to-be was savaged for selling her ‘hot mess’ lace wedding gown which has massive pads over the boobs.

Plus this sexy bridesmaids dress which is so low-cut your boobs virtually hang out completely divides opinion.