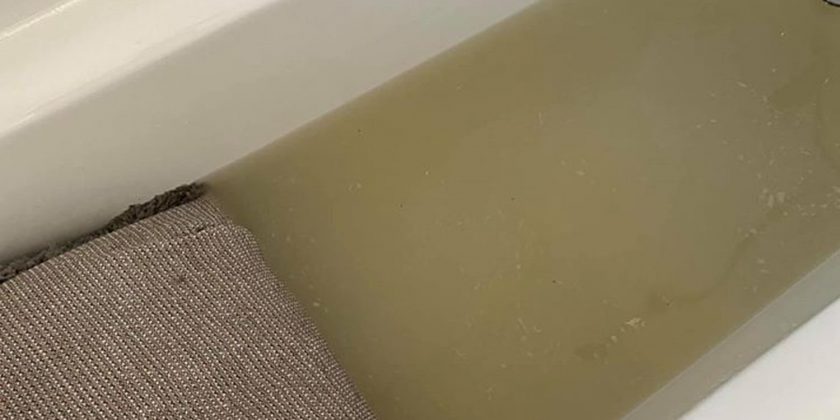 HOW often do you deep-clean your rugs? Every month? Every year? Or never? We're sad to say we find ourselves in the third category.

But that might all be about to change now one cleaning fan has revealed how much dirt can be lingering in your rugs after just ONE month. 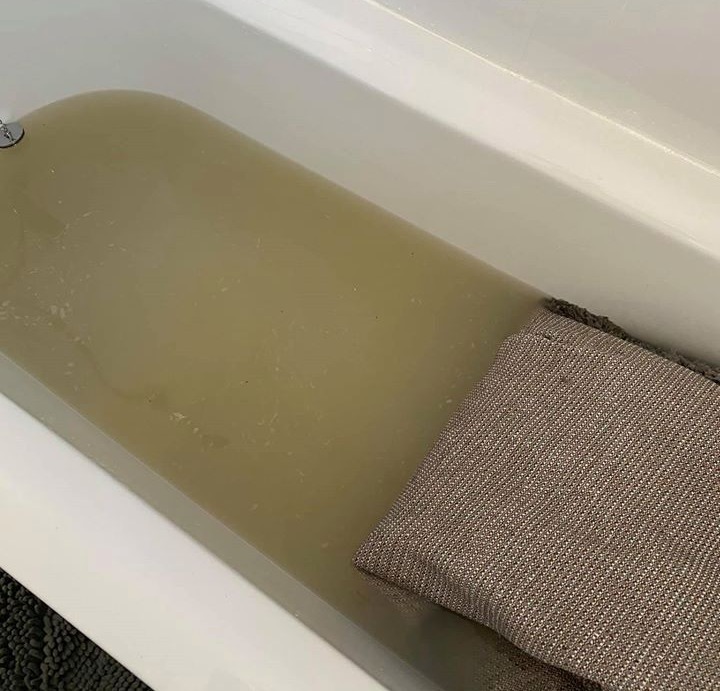 Holly Louise Peat, from Newcastle, said she was inspired to give her new rug a clean after she read about a Mrs Hinch fan whose fluffy carpet was completely transformed following a soak in the bath.

Posting on the Facebook group Mrs Hinch Made Me Do It, Holly confessed: "I did this out of sheer boredom!"

After placing her new grey fluffy rug in the hot water, Holly added two Fairy detergent pods and some fabric softener over the top before leaving it for an hour.

And considering how she cleans her rug everyday, Holly was expecting the tub to remain spotless. 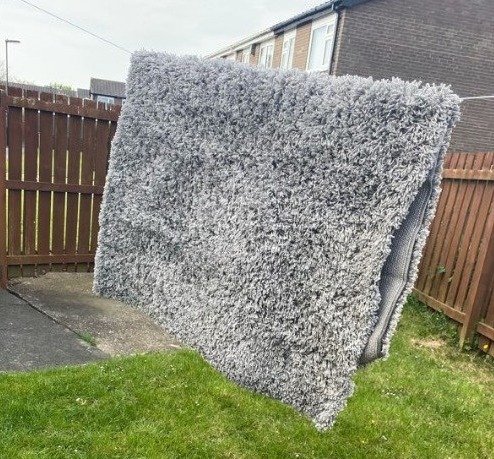 Instead, she was left stunned by the sheer amount of dirt the one-month old rug had been hiding which then turned the bath water a dingy shade of brown.

She wrote: "Expected nothing as this rug is only one month old and gets cleaned daily.

"I am absolutely disgusted."

And while other members of the group questioned whether the dye had turned the bath water brown, Holly added: "The rug itself is light grey. 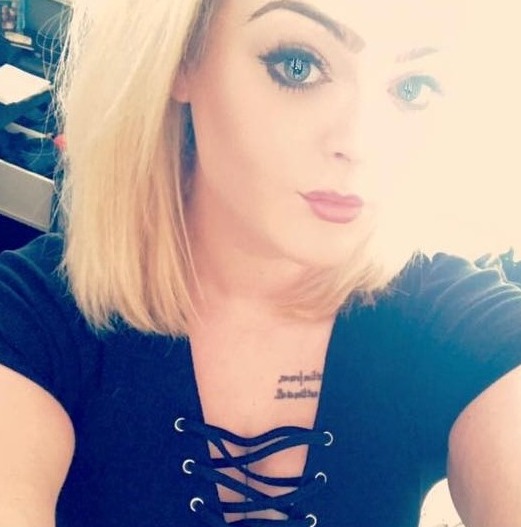 As a result, the group's thousands are members are now rushing to wash their rugs too.

One replied: "I did mine today, I was mortified!"

Another added: "Want to do this to mine because my one year old destroys mine but it’s too heavy for me to get on the line!"

A third wrote: "So tempted to do mine but will take ages to dry…"

Urgent warning to all Brits who had Omicron in December

For more cleaning hacks, this mum used fabric softener to clean her grubby DOORS and the difference is stunning.

And this woman shared stomach-churning photos of hair build-up after unclogging her drain with £3.50 ASDA product.

Plus this mum praised the 99p cleaner which completely transformed her dingy patio and said it’s the best one she’s ever used.