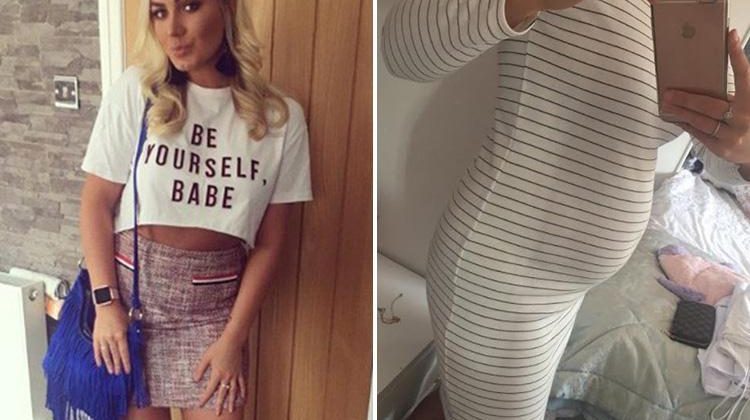 The 24-year-old suffered discomfort and an unsettling churning feeling in her stomach for months. 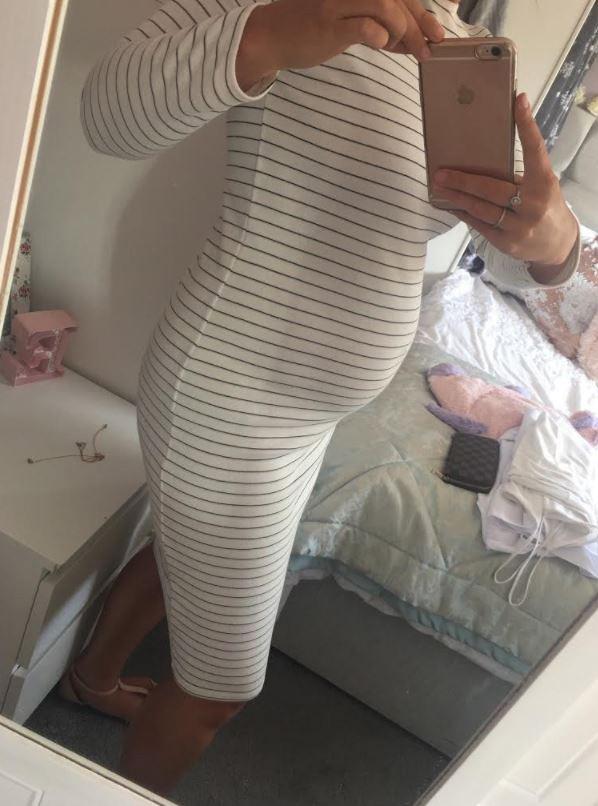 Her GP diagnosed acid reflux and irritable bowel syndrome (IBS), prescribing two forms of medication at the start of the year.

But Emily was sure her condition could be managed another way and became determined to find the cause of the bloating, not simply rely on a quick fix.

Emily, who works for a social housing group, avoided socialising with friends and eating out for fear it would trigger her IBS symptoms.

“For about four months I was suffering from really bad stomach aches and a really swollen stomach. I went from wearing size 8 jeans to looking like I was nine months pregnant,” she said. 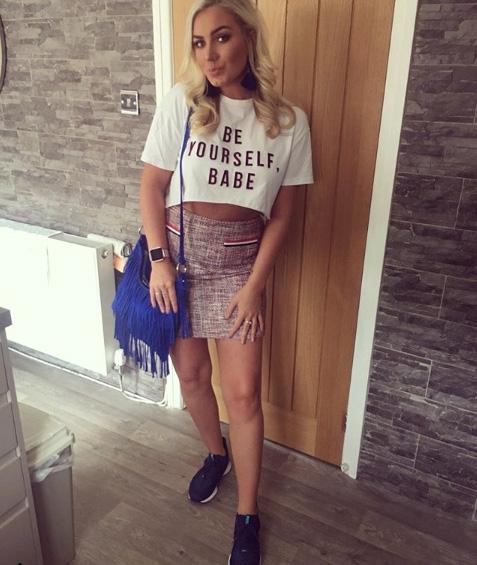 “It mostly happened in the afternoon so I knew it was something to do with that I was eating for lunch.

“It would continue all through the night and I couldn’t sleep. My stomach would constantly be churning and I had discomfort all the time.

“One night I went out running with my friend and she could hear my stomach churning as I was running along. She told me ‘that’s not right’.”

Emily, from Preston, Lancashire, tried to eliminate foods from her diet to pinpoint what was causing her problems, but found it difficult.

“I was changing my lunch so often to try and find out what was causing the problem that it just became impossible,” she said.

“People were telling me to cut out gluten, and then to cut out dairy, but sometimes my lunch wouldn’t contain one or the other and I was still having issues every single day.

“I took the medication that the doctor gave me for about a week but decided that I didn’t want to be on medication for the rest of my life. I wanted to find out what was causing it.”

Emily, who has more than 40,000 followers on Instagram, turned to social media for help.

After sharing a picture of her bloated stomach one of her followers suggested she try a YorkTest food intolerance test.

The £24.99 test analyses IgG antibody reactions to 208 food and drinks – from common ingredients like cow’s milk, gluten and egg, to foods such as kale and quinoa.

Once you have your results you can go on to a full food intolerance programme to find out which specific ingredients your body can't handle. 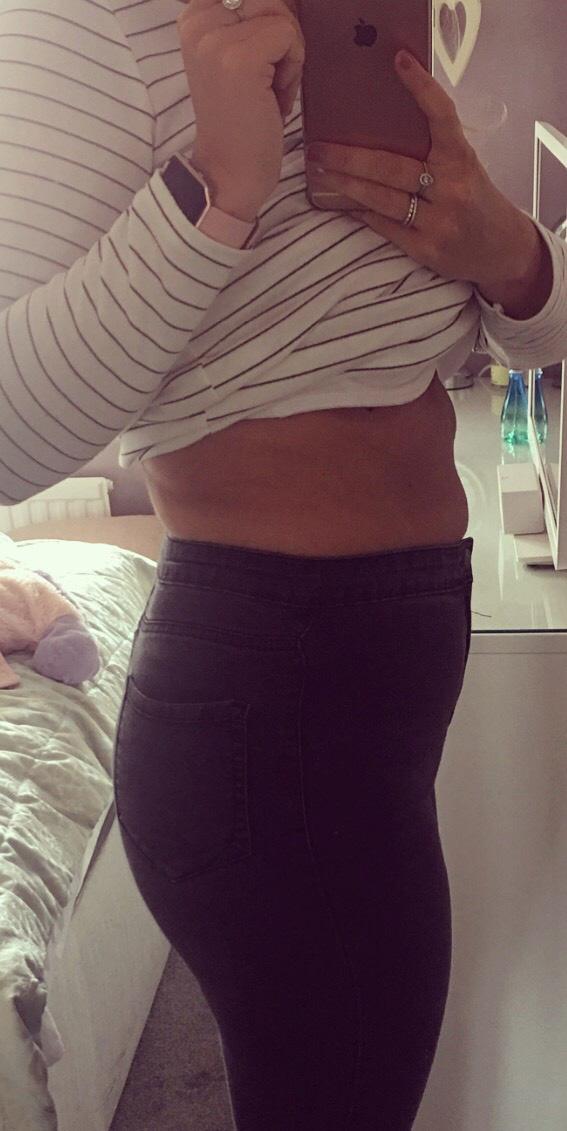 “I had already done some research around food intolerances so decided to give YorkTest a go,” she said.

“My results came back within 10 days and showed I was intolerant to egg white, egg yolk, cow’s milk, goat’s milk, and I had a borderline intolerance to yeast and beef.”

“Even though I thought I had been changing my diet I was still eating a lot of these foods because eggs and milk can be hidden in all sort of things,” she added.

After eliminating the “problem” foods from her diet for 12 weeks, Emily has dropped eight and a half pounds.

She’s also back at the gym and often eats out with family and friends.

“I felt amazing from day two,” she recalled. 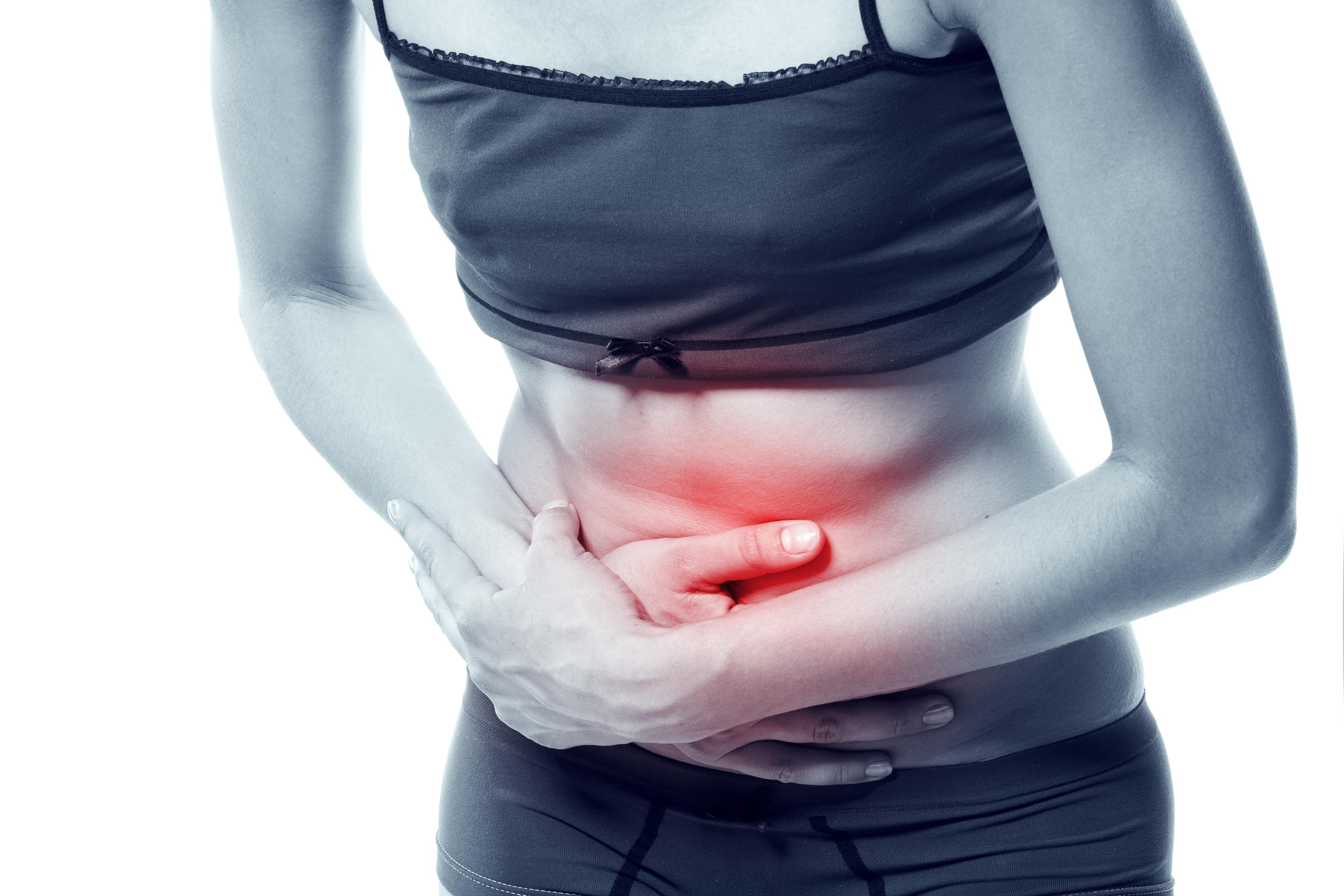 “I described to the nutritional therapists what I would normally eat, so for breakfast I would have natural yoghurt and berries. And they were really good at suggesting things I could eat instead.

“I had stopped doing Slimming World because everything was upsetting me. At my heaviest I was wearing size 12 and 14 jeans because of the bloating.

“I’ve now started doing Slimming World again and I’m back in my size 10 jeans and I’m aiming for my size 8s.

“Not being bloated has made such a big difference to my confidence. I don’t take any medication and, touch wood, I don’t have any discomfort. I’m so happy.”

Emily has also begun reintroducing her “problem” foods back into her diet after consultations with nutritional therapists at YorkTest.

“I started by reintroducing egg yolk first and then three days later I reintroduced egg white. I then tried natural yoghurt, a little bit of milk, and I’ve had cheese since,” she explained.

“I’m now pretty much eating everything I want to again.

“I keep waiting for something to trip me up but it’s going really well. I just try not to overeat any of my trigger foods and a lot of the replacements, such as soya instead of dairy, I have enjoyed.

“I tell everyone, if you are uncomfortable after eating you need to find out what it is because there is nothing worse. It’s so much better to know what is causing problems. It ruined my life daily.

“Now I want everyone else to feel as good as I do. I’m working out and feeling much healthier now. It was all worth it for me.”

Dr Gill Hart, Biochemist and Scientific Director at YorkTest Laboratories, said: “Once a food intolerance sufferer understands their trigger foods, and has a period of eliminating them from their diet, there is evidence that they can be reintroduced into the diet in small doses at a later date.

“Many people are able to reintroduce foods back into their diet once their immune system has ‘reset’.