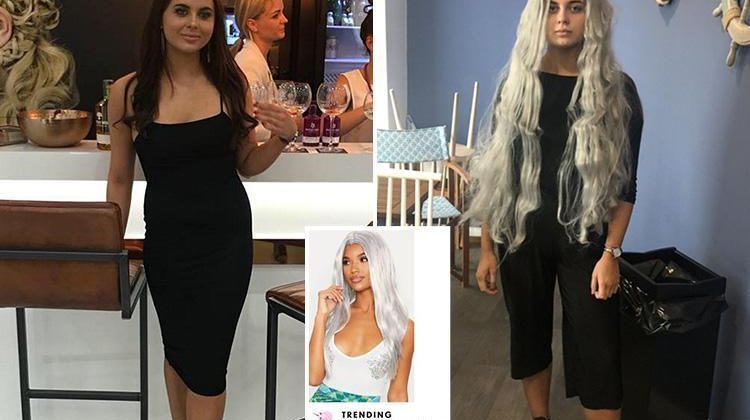 Darcey Hemmings, from Hartford, Cheshire, bought the £12 wig for a girls' night out – but says she couldn't believe her eyes when she tried on the "hilariously horrendous" hairpiece. 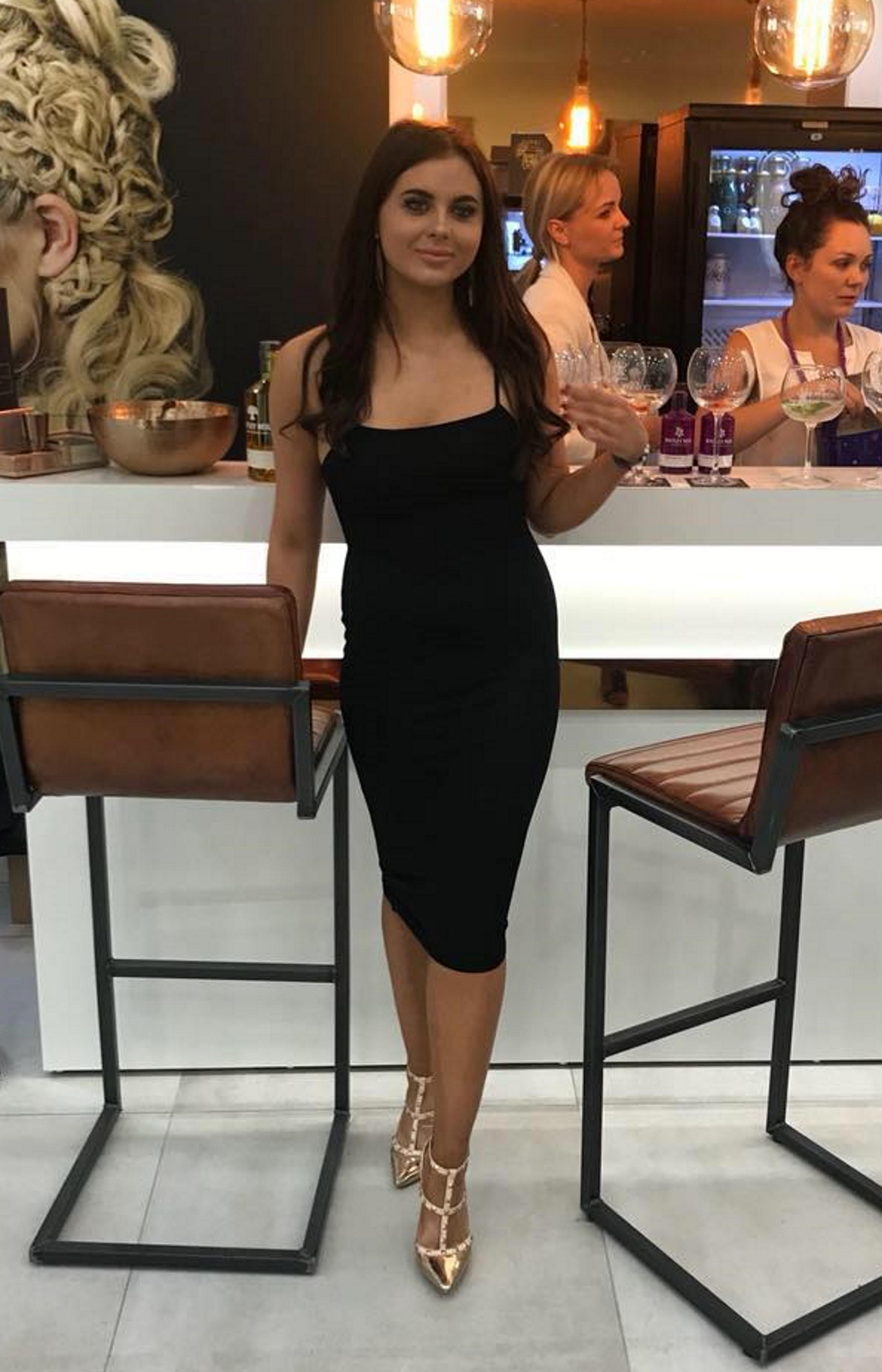 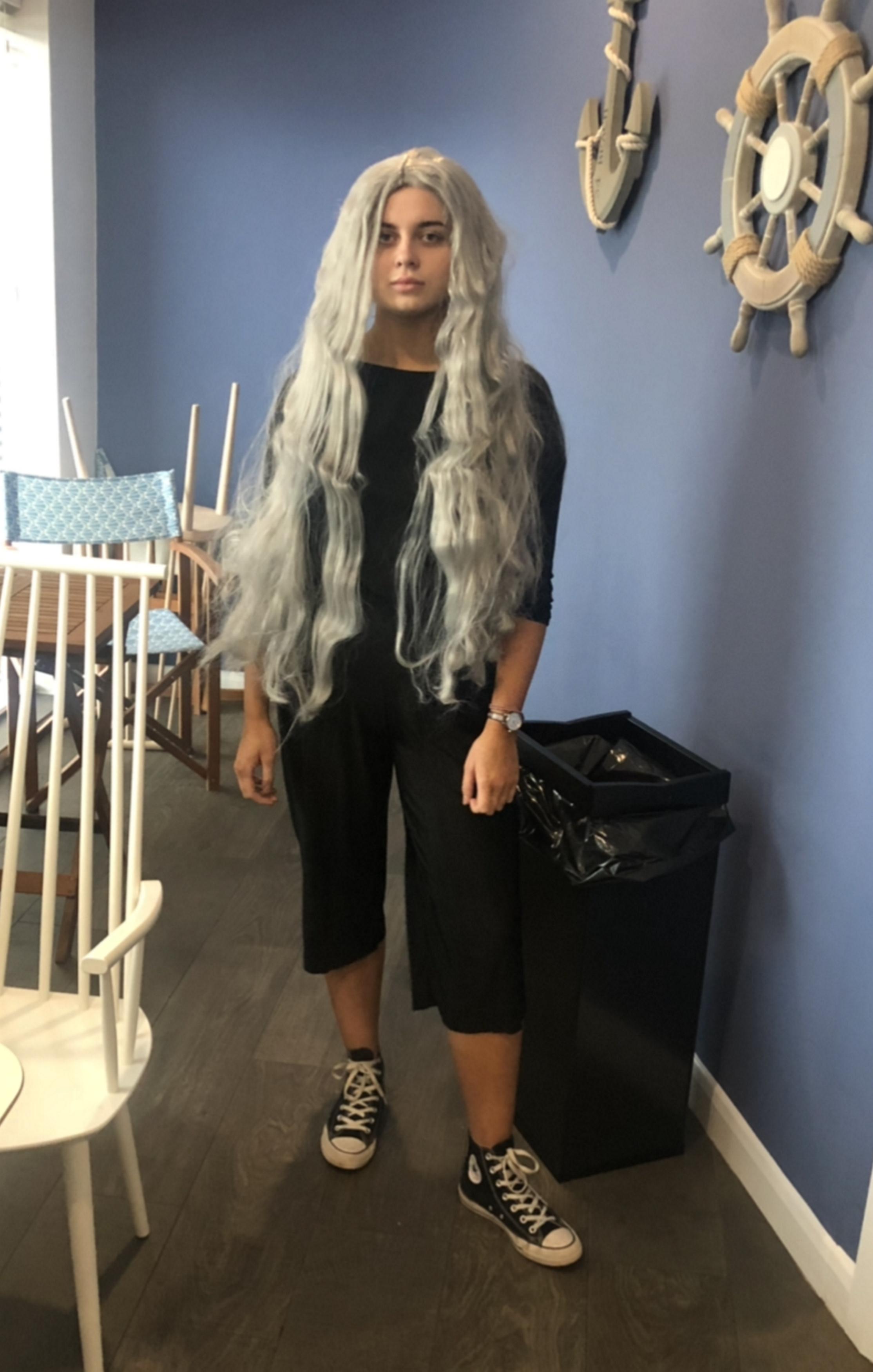 The 19-year-old beauty advisor says she felt like an elderly wizard in the synthetic Halloween wig, which has now been reduced to £6, and looks silky and smooth in the advertised pictures.

Darcey said: "It is hilarious but it was just horrendous. It was so funny but annoying.

"Obviously when it came it was completely disgusting. It looked like it had been worn and shoved back in the bag and sent back.

"The wig that I saw in the picture looked alright but then when it came it was down to my knees, the back of it was singed off. It's short at the back and it looks like it's been cut off at the back. 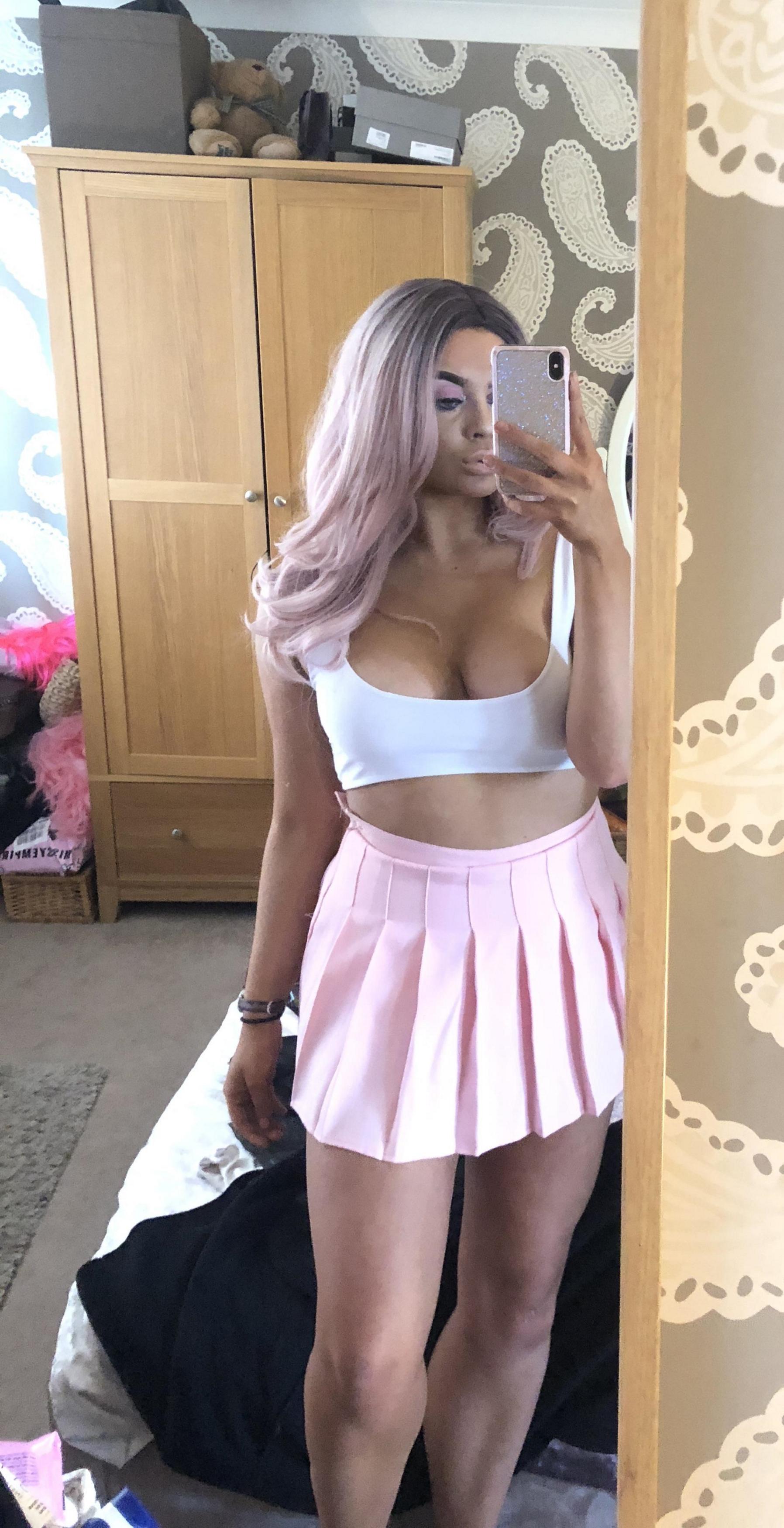 "When I got it out of the bag I was just like, I didn't want this wig. This wasn't the one I chose to buy. I bought it because it was a nice one as it looked in the picture.

"People were comparing me to Dumbledore from Harry Potter.

"It was only £12 but it's not even about the cost. I wouldn't even care if it felt synthetic but it's just how it looked when I got it out of the bag.

"It's so long all over and when you look at the back it looks like it's been cut off. It is dreadful.

"It's so thin as well, there's more net on there than there is hair. Underneath is really, really bad. It's really short, it's like boy's hair underneath. It's just so short.

"I put it on at work and they were all saying 'oh my God, what's it meant to look like?'

"So I showed them a picture and they were all saying 'wow, they shouldn't sell that'. They were just as appalled as I was." 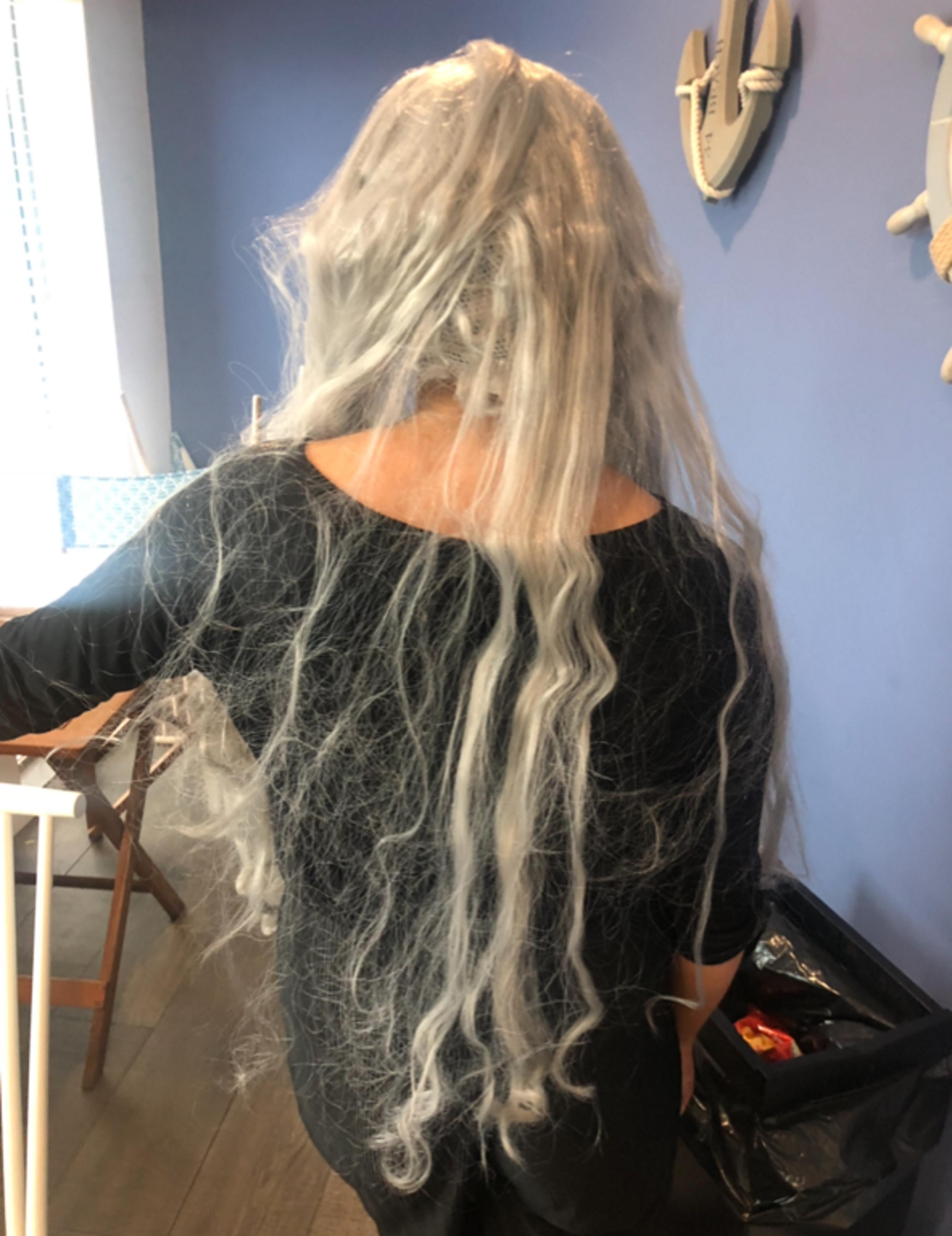 Darcey has slammed PLT for "false advertising" and said the brand "need a f***ing reality check" in an outspoken Facebook post – which has been liked, shared and commented on more than 6,000 times.

The wig arrived just two days before Darcey planned to wear it, meaning she had no time to buy a replacement.

But luckily her colleague rushed to the rescue with a much glossier pink hairpiece.

She said: "I would never order hairpieces or wigs from there again. On the website it's so different from what arrived. It's definitely false advertising.

"My friends all bought their wigs off Amazon and they were absolutely fine. But then when it came it's put me off.

"Next time I'll probably go to an actual wig shop and buy one and not trust online sources.

"PrettyLittleThing has always been good when I've bought from them in the past. This is the first time I've bought something where it's been absolutely appalling. I was just so annoyed.

"On the website it's grey but this is a wiry blue. It's awful. It's so thin as well. It's the worst quality I've ever seen in my life.

PLT offered Darcey a full refund but she insists it should never have been sent out in the first place.

We recently revealed that a shopper was left disgusted after the PLT bikini arrived with "bloodstains and a HAIR in crotch".

While critics also slammed the brand for using size 16 models to advertise its bikini range, saying "obesity shouldn't be promoted".