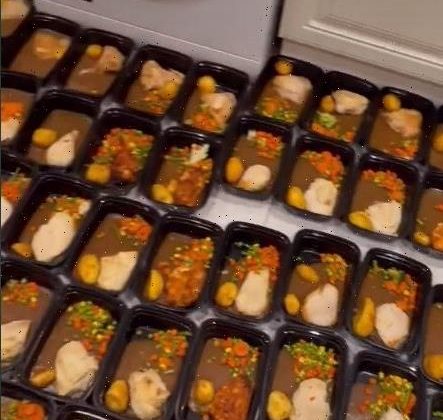 A KIND-hearted woman has revealed she batch cooked a staggering 200 roast dinners in her kitchen in one go.

TikTok user Monica, who posts under @legalpractitioner, showed off the hundreds of prepped meals trays that she prepared to help feed the homeless. 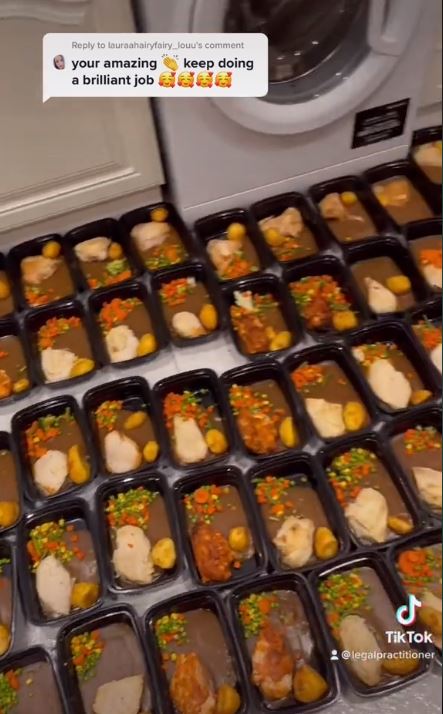 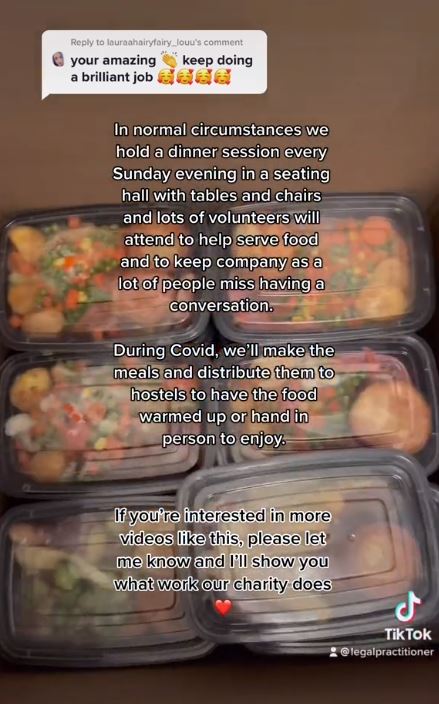 She uploaded a video entitled “Saturday, let’s cook for charity.”

Monica wrote: “I’m chair of a homeless charity and love to cook meals when I am able to do so.”

She showed a huge number of shopping bags on her floor at home filled to the brim with ingredients, and said: “All the online shops arrived on time. Thanks to Morrisons and Asda.”

After showing off a whopping pile of Aunt Bessies Yorkshire puddings, she said that she started to prep them alongside the “meat, veg and stuffing.”

Many people were hugely impressed by the effort she had gone to in making the roasts.

Then it was time to get the 10 boxes full of pigs in blankets into the oven, before going through a staggering 30 tubs of gravy.

She added: “Start getting the food containers ready – this bit took ages.

“220 containers boxed up and ready to be picked up by our outreach worker who will distribute the meals.”

In a follow-up video, she explained how she separated the meals out into chicken, beef, ham and vegetarian so everyone could have a choice.

Monica said they typically serve the meals on a Sunday night in a big hall as “lots of people miss a conversation”.

However, during the pandemic they distribute to hostels or deliver in person.

Another added: “You make me want to do better.” 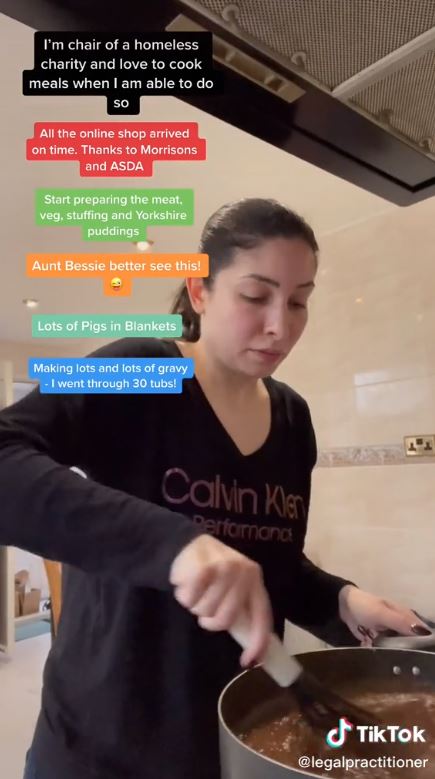 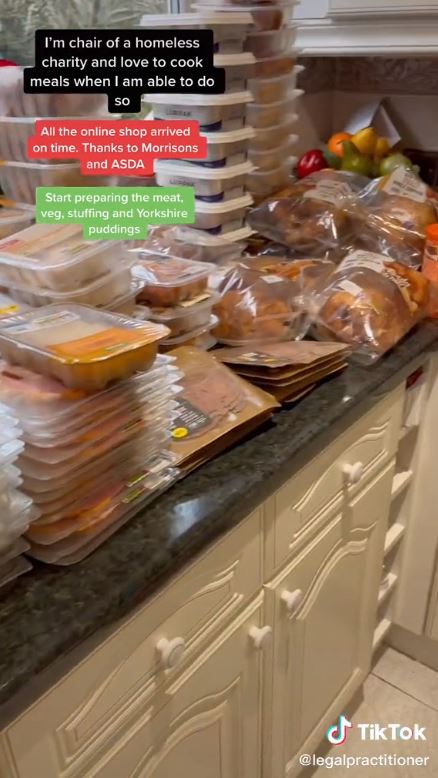 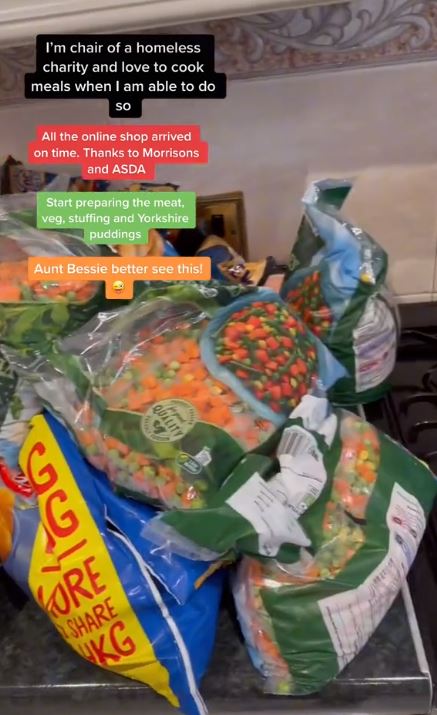 We shared how these savvy mums batch cook for three MONTHS for just £130 & get bargains for 3p.

Meanwhile, a mum shows off bulging freezer stuffed full of 108 batch cooked meals and claims her method will save YOU £50 a week.