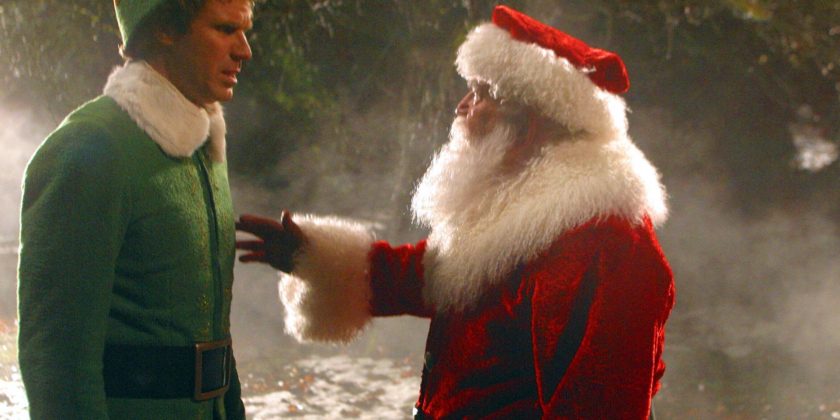 And it looks like we're not the only ones, because in a new interview Will Ferrell has revealed the one scene that always makes him emotional – and we can definitely relate. 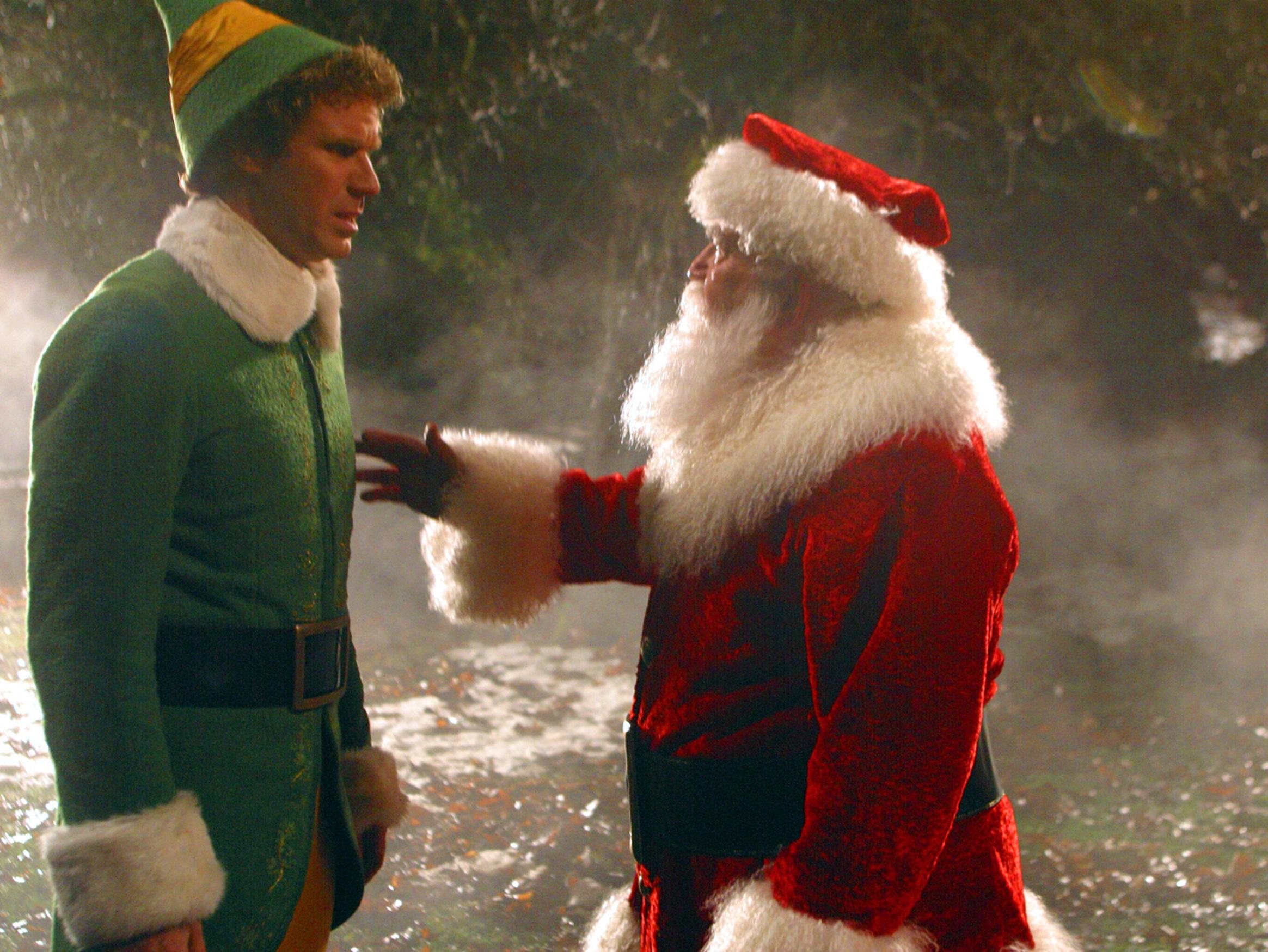 Th 51-year-old, who stars as Buddy in the festive classic, told Rotten Tomatoes that he always tears up towards the end of the film when Santa's sleigh crashes in Central Park because there's not enough Christmas spirit to keep it running.

"That moment where Buddy is in the back of the sleigh and everyone's singing in Central Park and there's enough Christmas spirit to get it lifted off, and he's waving goodbye," said Will.

And it's not the only revelation Will made about the classic. 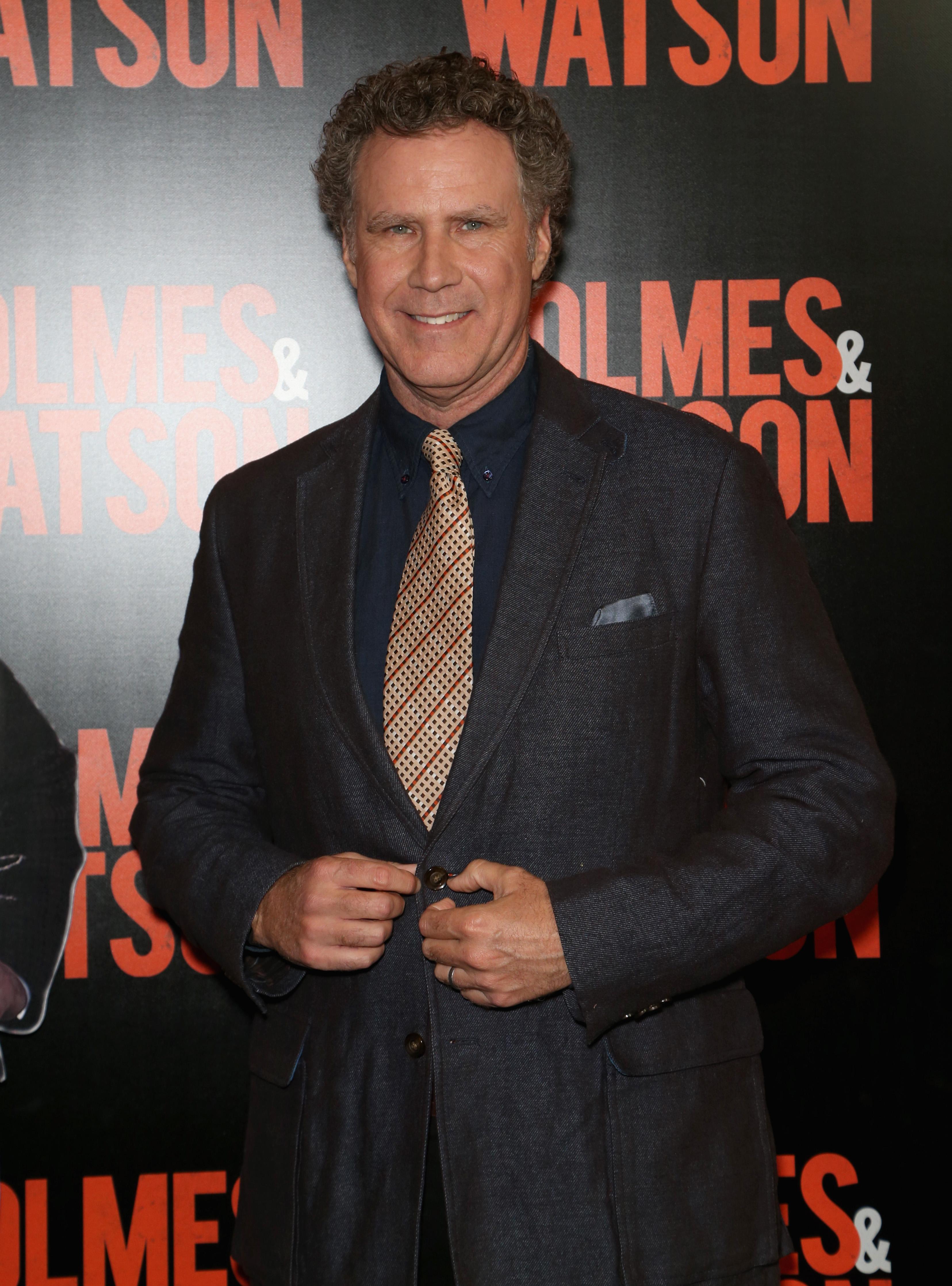 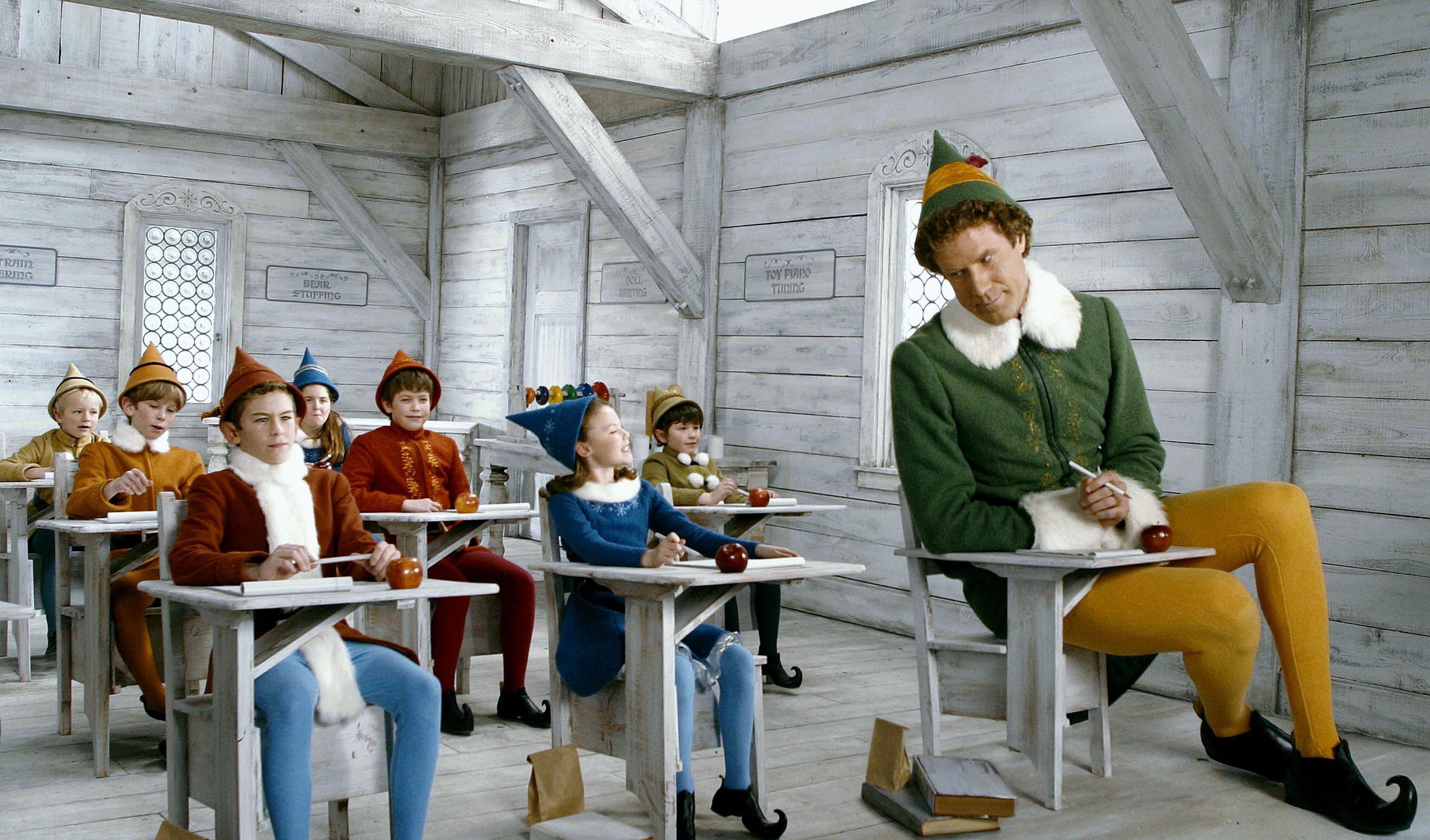 He also admitted that the iconic scene where Buddy shouts "Santa! I know him!" wasn't actually in the script – it was improvised.

"That was just my articulation of Buddy literally taking that piece of news at face value and [thinking] what would be his literal reaction," said Will.

"A man without a country in this strange land finally getting to see someone he knows really well – it would be the most jubilant reaction ever." 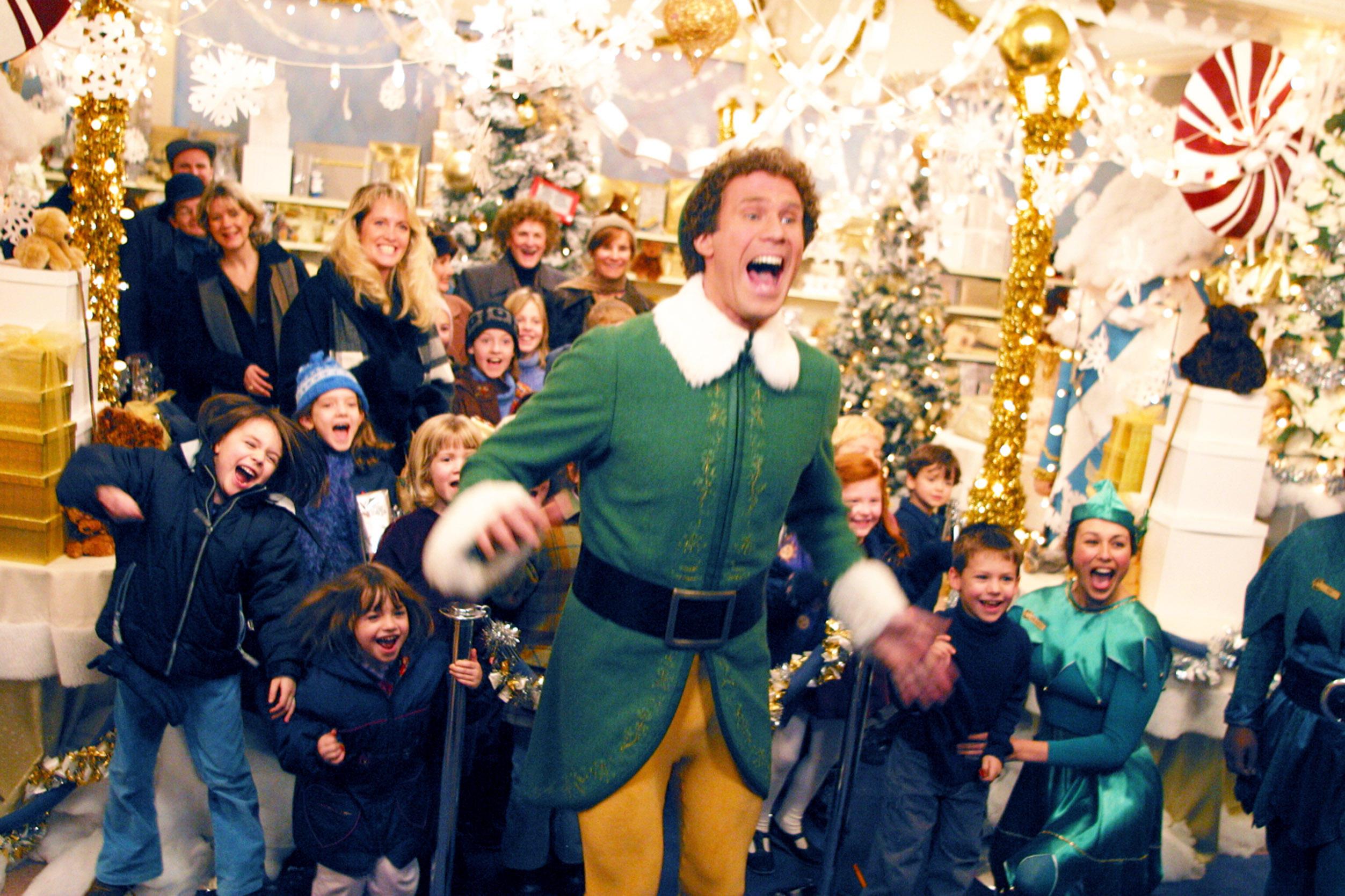 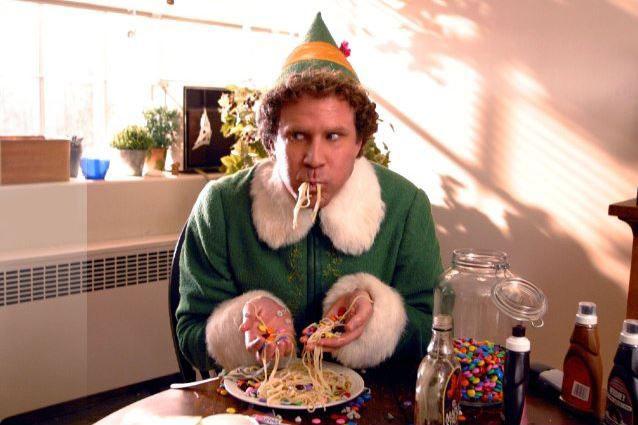 "I know that the first couple of takes really took people by surprise, that I would go that big with it," he continued.

"And all of that 'Santa, I know him', all of that playing around we did, that was all improvised there."

BRB, just off to watch Elf for the millionth time.

Earlier this week, we told you the identical triplets born 10 weeks premature have survived against the odds to enjoy their first Christmas at home.

We also revealed strange festive phobias – from fear of mistletoe to being petrified of sprouts.

And we showed you how to wrap the most awkward of gifts this Christmas — from bottles to triangles and even spheres.