SUMMER is almost here, and the warm weather has us all running to the nearest ice cream van.

But before you tuck into a well-earned 99 Flake ice cream, you may be interested to know how it got its name – and it has nothing to do with the price. 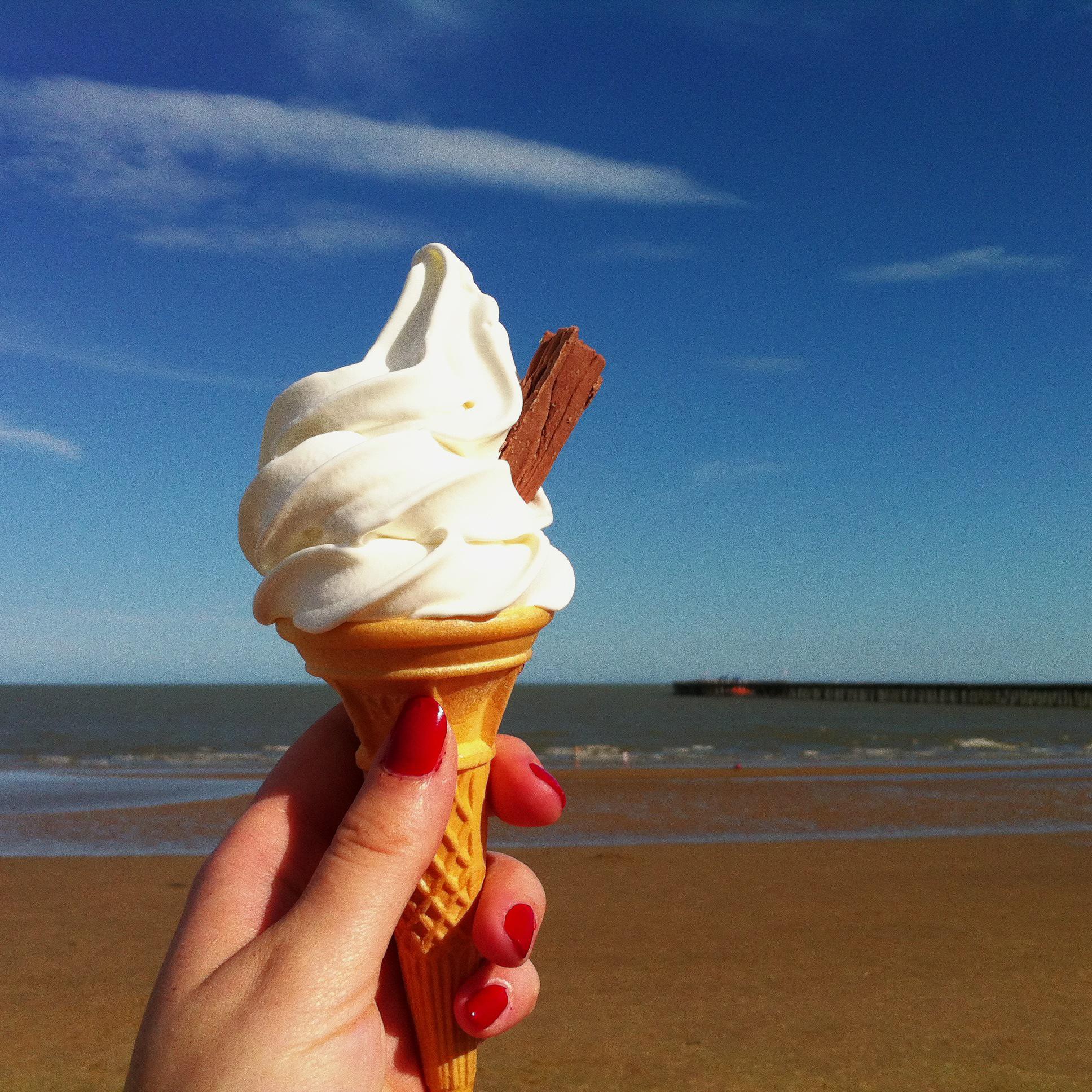 Why are ice creams with flakes called 99s?

Many people think the cones got their name because they used to cost 99p, but this is not the case.

Cadbury introduced the first ever flake 99 in the 1920s, when the cost was much closer to 1p than 99p.

There's still some confusion about the name's origin and even Cadbury admit that the reason has been "lost in the mists of time". 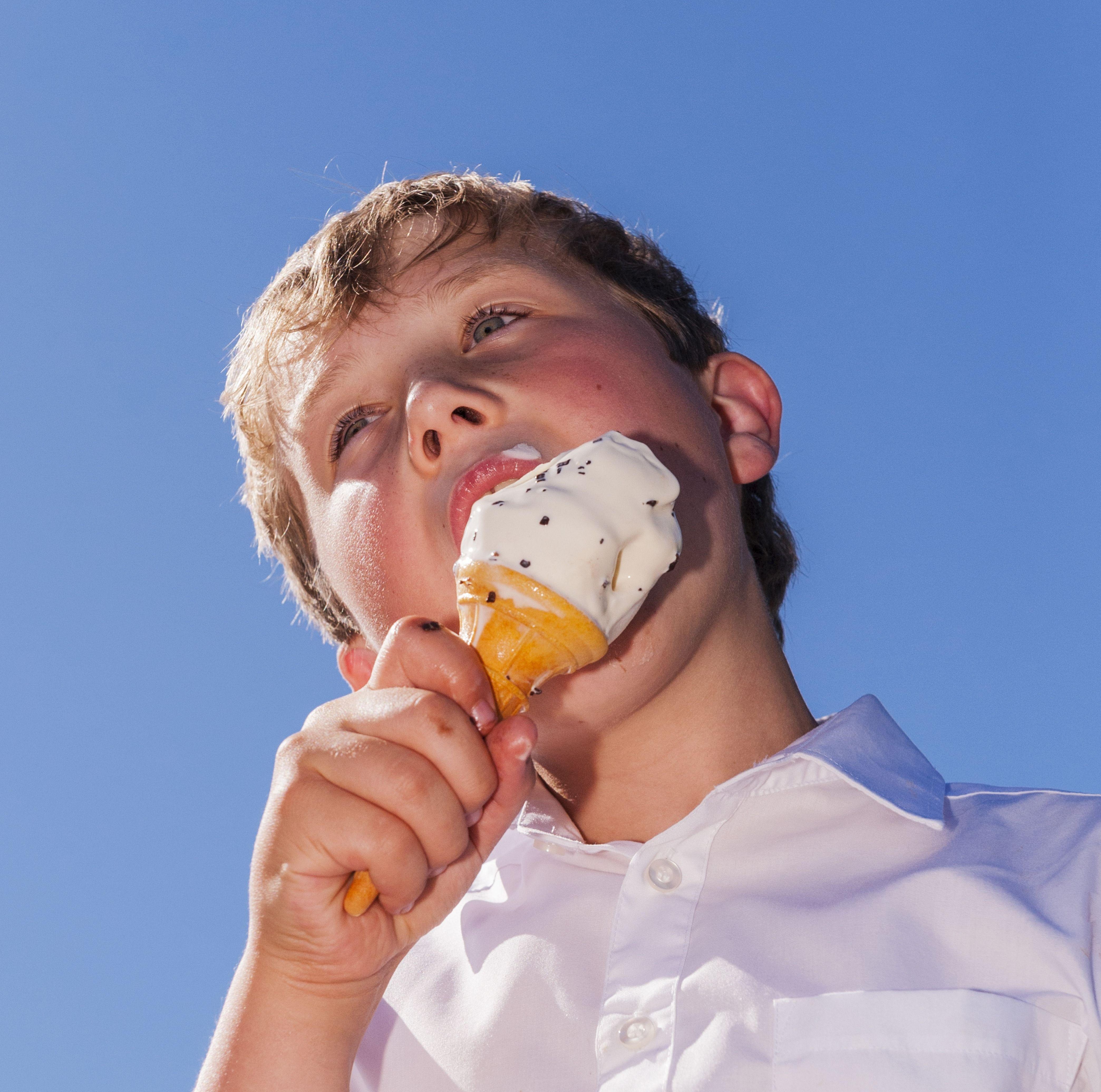 What are the theories behind their name?

A sales manager for Cadbury shed some light on one theory with Mr Berry explaining that the name came from Italian soft ice cream makers in County Durham, back in 1928.

In an article, which appeared in the Cadbury works paper, he said: "They were trying ways of introducing other lines to increase their sales, which in those days were largely in the form of sandwich wafers.

"The possibilities were obvious if we could get a suitable line, both in shape and size and texture – and the most promising was Flake, which at that time only sold as a 2D line, and therefore had to be cut with a knife to reduce its size."

At the time, the Italian king had a special guard made up of 99 men – and anything really special or first class became known as '99'. Hence the humble 99 Flake ice cream was born.

However, one Scottish family debates the claims and say that their ancestor Stefano Arcari, who opened his shop in Portobello in 1922, would break a large Flake in half and stick it in an ice cream.

They reckon a Cadbury representative 'borrowed' the idea after visiting his shop, and say the name came from its address – 99 Portobello High Street.

While they may have coincidentally cost just 99p at one stage, over the years, just like everything else, inflation has meant it goes up in price each year.