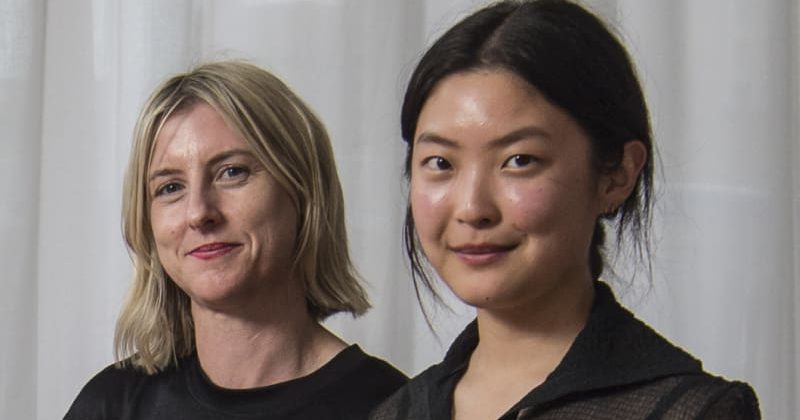 Fashion design graduate Amanda Nichols has worked for some of the biggest names in showbusiness, including Baz Luhrmann, George Miller and Hugh Jackman, but she's determined to shed her "costumier" label.

"I've been working in feature films for 10 years and it's been hard for me to transition [from costume to fashion]," Nichols, 35, said. "I've been making fashion garments for characters in film. I came home [to Sydney] from Paris about two years ago and decided it was time to go back to study." 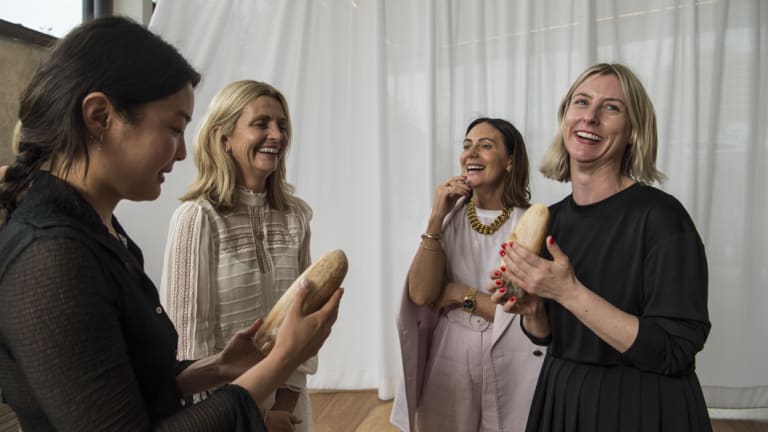 On Tuesday, Nichols and Helena Dong, both graduates of RMIT in Melbourne, were named winners of the 2018 Australian Fashion Foundation scholarships, which provides them each with $US20,000 ($27,880) to obtain overseas experience.

Nichols, whose scholarship application was based on Dior's "new look", said she hopes to intern at Balenciaga, which has already approached her, but eventually sees herself returning to Australia. 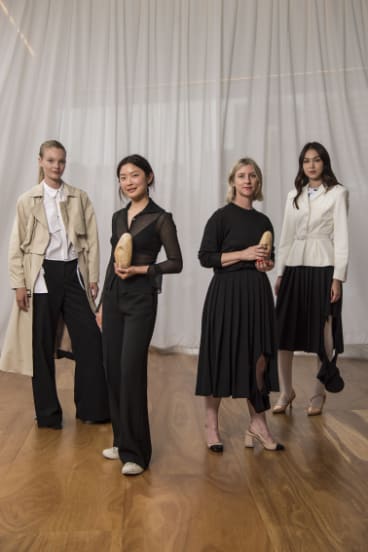 "There are a lot of gaps in our market [for more conceptual fashion]," Nichols said. "Generally we export those designers, who end up in big houses and they don't come home."

Dong, 22, who was born in China, is less clear on how she will proceed but is confident she will head to Europe.

"I see myself as an interdisciplinary fashion designer," said Dong, who created an online game to complement her collection for her honours project.

Finalists for the AFF scholarships, in their 10th year, also included photographers, stylists, writers and art directors from three states.

AFF co-founder Malcolm Carfrae, who headed communications at both Calvin Klein and Ralph Lauren before launching his own consultancy, said the scholarships provided a critical opportunity for emerging talent.

"There just really aren't the jobs in Australia to sustain [all the graduates]," he said. "The quality of what they do is world standard, and I say that with knowledge because I see the standard globally … A handful will manage to work for [Australian] companies but where are the others going to work?"

He said the scholarships can help keep talented Australians in their discipline, and prevent them from having to change direction "and maybe lose the chance of … their dream".

"We're not trying to pull the talent out of Australia and keep it abroad … reagrdless of whether they stay in Australia and set up their own brand or move overseas to Europe or the US, they need international experience."

The AFF was set up in 2009 by Carfrae and Australian Julie Anne Quay, founder of the VFiles digital fashion hub. Past winners of the scholarships have gone on to work for Chanel, Bianca Spender, Thom Browne and Louis Vuitton. The awards are supported by QICGRE and the American Australian Association.