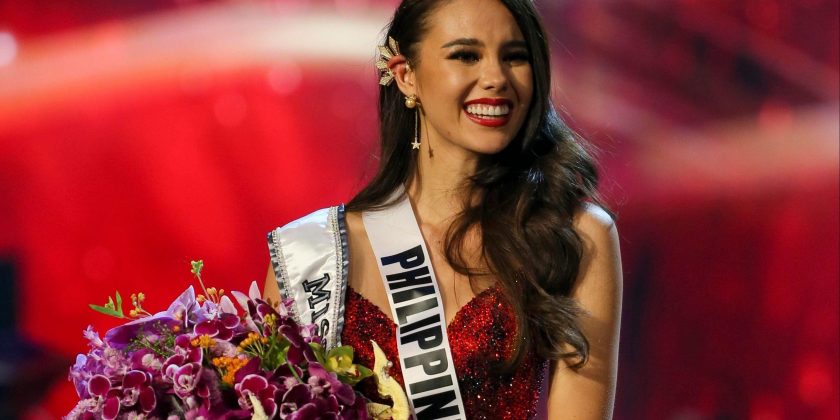 But what else do we know about her? – here's the lowdown… 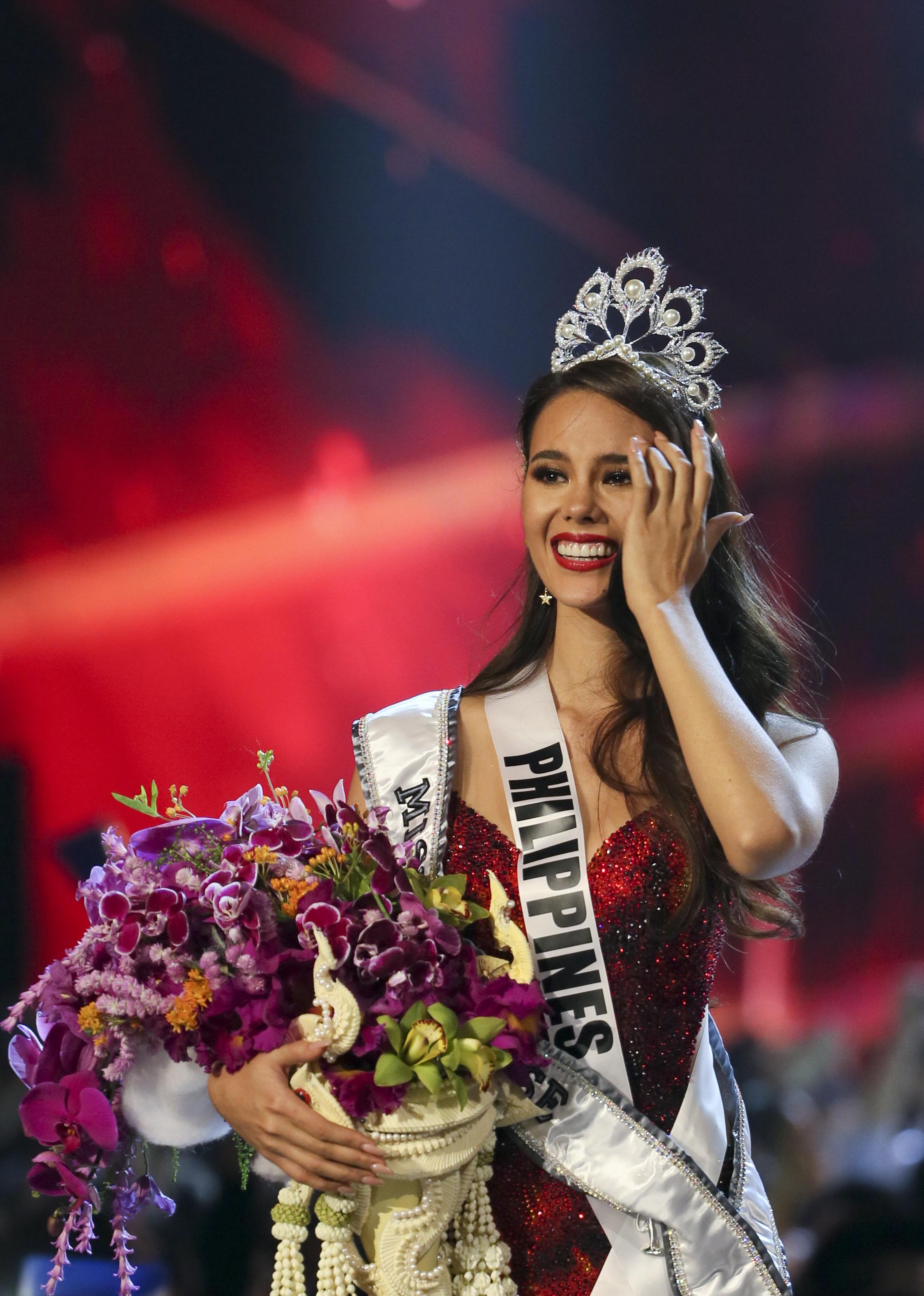 Who is Miss Universe 2018 Catriona Gray?

She was born in Cairns, Queensland to Scottish-born Australian father, Ian Gray, from Fraserburgh, and Filipino mother, Normita Ragas Magnayon, from Oas, Albay.

After completing high school in Australia she moved to Manila in the Philippines to work as a commercial model.

Catriona has a Masters degree in Music Theory and is also involved in various philanthropic causes.

She is an advocate for HIV/AIDS at Love Yourself PH and volunteers as a Teacher's Assistant to the students of Young Focus NGO.

In 2018 she released her debut single We're In This Together. 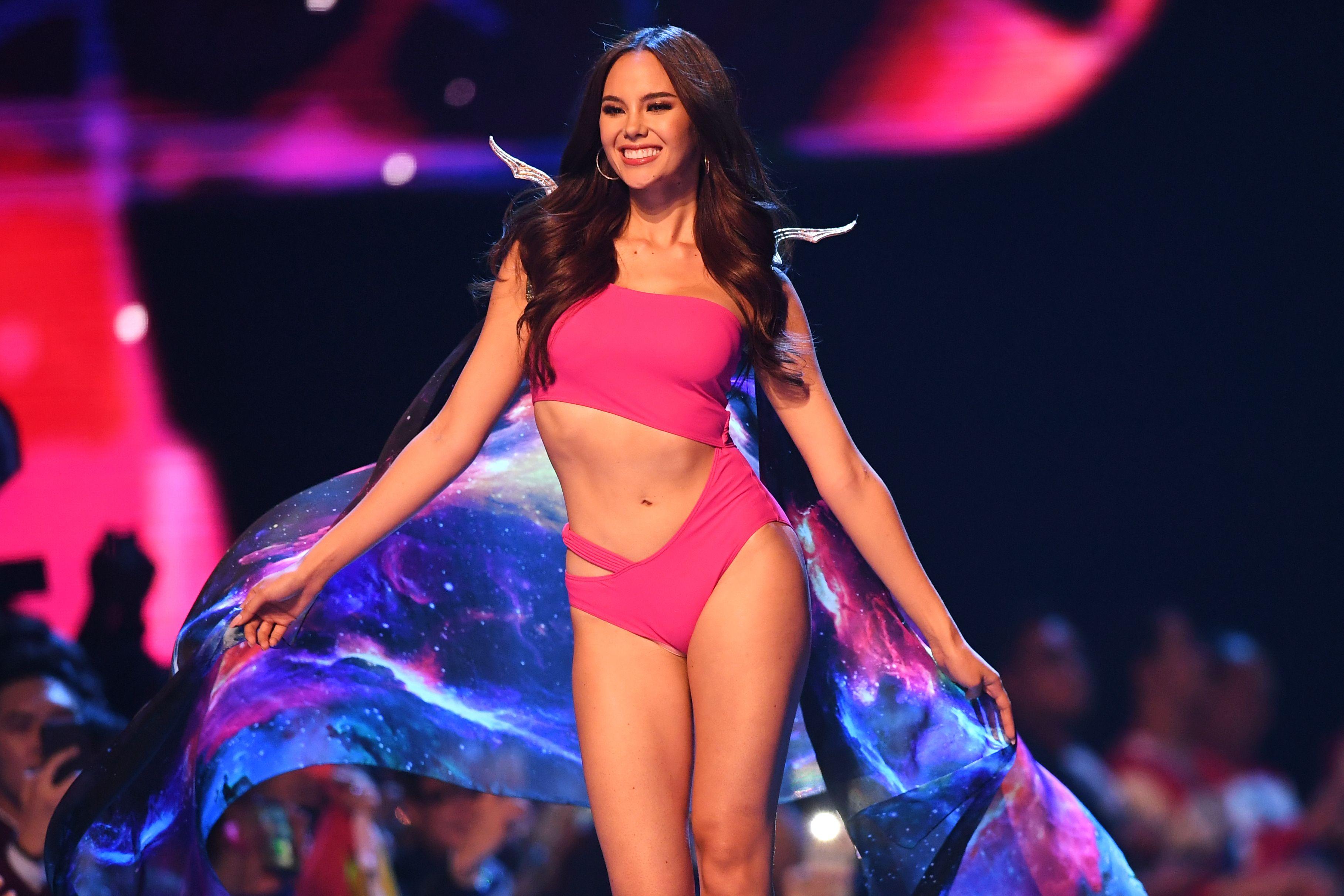 In 2018 Catriona Gray was crowned the winner of Miss Universe in Bangkok, Thailand.

The crown was presented to her by Miss Universe 2017  Demi Leigh Nel-Peters from South Africa.

Catriona previously won the title of Miss World Philippines in 2016.

That same year she went on to finish in the top five at Miss World in Washington D.C.

The face you make when the cutest nose in the universe presses against your face ??? ?❤️

Does Miss Universe Catriona Gray have a boyfriend?

"You know it but it's a different thing once you realize it and you are there. I think she deserves it the most."

He is a member of the "Coverboys" on the filipino musical variety show ASAP along with Tommy Esguerra, Albie Casiño, Luis Hontiveros, and Tanner Mata.