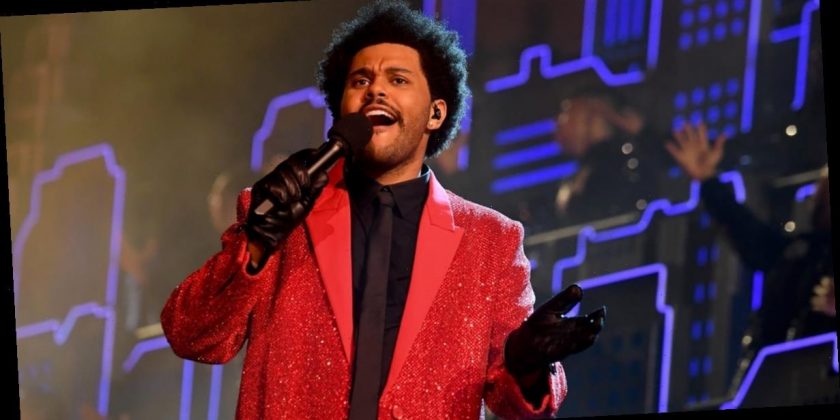 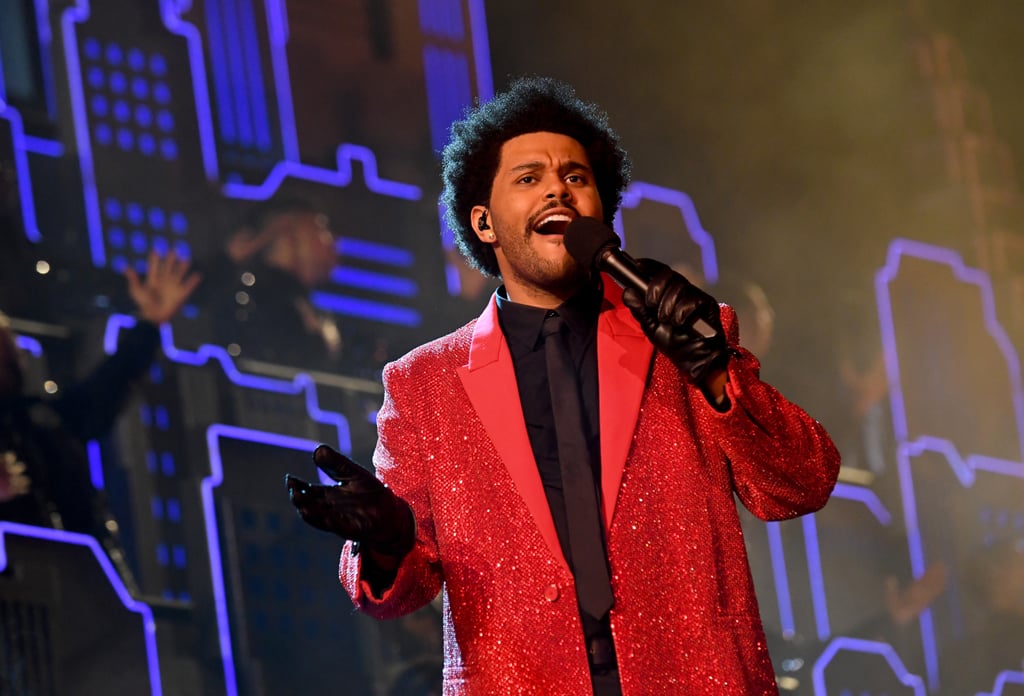 While The Weeknd has been sticking to his signature red suit lately — the look speaks to the theme of his entire After Hours album — he tapped fashion designer Patrick Henry of Richfresh to create his Super Bowl LV halftime ensemble. Fresh spoke to WWD ahead of the show, explaining that he had initially connected with Abel Makkonen to create a suit to wear to his godson’s christening. Clearly, The Weeknd loved the fit of that design, because he approached Fresh again. This look was inspired by films like Casino and Fear and Loathing in Las Vegas, and it comes equipped with mother of pearl buttons and sparkles, which you likely caught a glimpse of as he strutted across stage.

“I wanted to keep it really clean. Everything is made in such a way that he looks very together when he’s standing still, but he can still move around because Abel likes to move,” Fresh said, going on to explain to WWD that what makes The Weeknd’s performance suit different than halftime costumes worn before him is that this is a high-quality design. “This isn’t something we whipped up. It’s something that’s been planned and formulated for a while. I gave him a product that I would make for him if he was going to an awards show.” Ahead, see The Weeknd’s special red suit glisten from all angles, styled with black trousers, a slick black tie, and black-and-white loafers. Then, rewatch his entire set.