The number of cases have dropped dramatically since then, but the virus still poses a "significant" long-term problem according to the World Health Organisation. 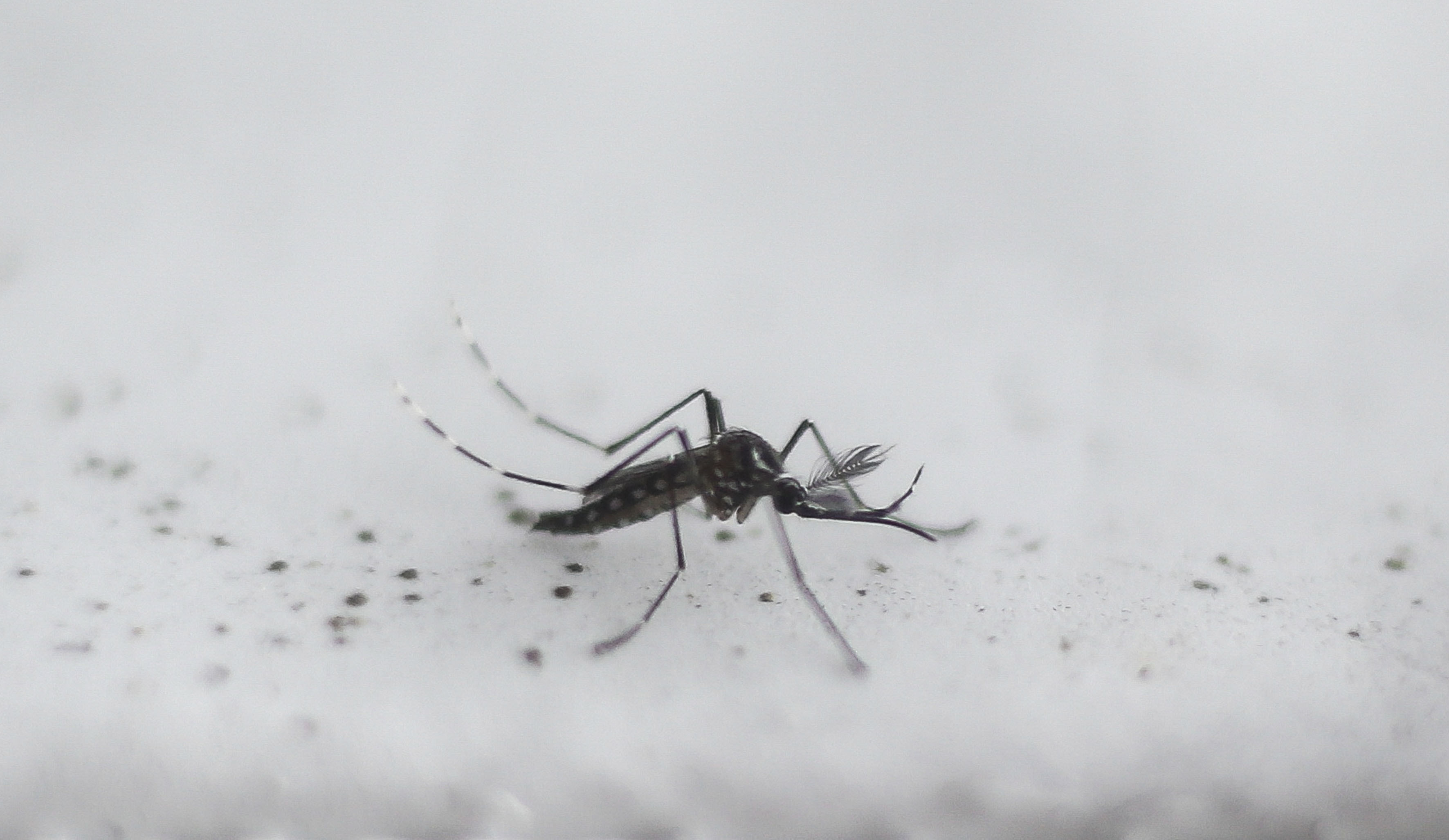 The virus is named after the Zika Forest in Uganda – the first place it was detected.

The first human noted to be infected with Zika was in 1952, but it was over 60 years later, early in 2015 in Brazil that the virus really began to threaten public health.

The virus generally only causes a very mild infection, with only one-fifth of infected people actually becoming noticeably ill as a result of the disease, but it could be more serious for those with weakened immune systems and pregnant women as it can be passed on from mother to baby.

Zika has been connected to the neurological condition Guillain-Barré syndrome, which can cause paralysis.

It has also linked to the microcephaly birth defect in babies, which causes them to be born with abnormally small heads.

Doctors have now hoping to develop a vaccine that will offer total protection against the devastating effects of the Zika virus.

What has Brazil said about Zika?

Brazil declared an end to its public health emergency for the Zika virus in late 2016.

The Health Ministry said efforts to control the mosquitoes that spread Zika would continue as would assistance to affected families.

Brazil declared the emergency in April 2015, during a surge in cases of Zika and associated birth defects.

The spread coincided with Rio de Janeiro hosting the 2016 Summer Olympics, with several high profile athletes opting not to travel to Brazil out of concerns over Zika.

Most people infected with Zika never develop symptoms, but infection during pregnancy has been linked to birth defects, including microcephaly, in which a baby's skull is smaller than expected.

In 2017, Zika cases fell dramatically. From January through mid-April, the Health Ministry recorded 95 percent fewer cases than during the same period last year.

The World Health Organization lifted its own international emergency in November, even while saying the virus remained a threat.

How is Zika spread?

Zika is mostly spread by the bites of infected Aedes species mosquitoes, which bite during the day and night.

However, Zika can also be transmitted sexually with the virus able to stay in an infected male’s semen for months.

Most worryingly, it can be passed on from mothers to babies in the womb – which leads to babies being born with severe birth defects.

Wearing insect repellent, wearing long-sleeved shirts and trousers and avoiding stagnant water can all help limit your risk of being bitten.

People have also been warned not to travel to areas known to have high rates of Zika.

What are the symptoms of Zika?

While Zika does not necessarily impact all those who carry the virus, these are the kinds of symptoms that sufferers can experience:

Babies can also be born with severe birth defects from the virus.

Currently, there is no specific treatment for Zika – although scientists are currently working on a vaccine.

People have also been warned to seek urgent advice to help rule out a malaria diagnosis if starting to feel unwell.

Is it safe to travel to areas where Zika is present?

The Centers for Disease Control and Prevention has listed the countries and regions it advises pregnant women not to travel to.

Among the places where there is a high risk of Zika are the Caribbean islands, South America, Fiji, Tonka and Thailand.

In October 2018 it was confirmed that Meghan Markle would travel to Fiji and Tonga as part of a royal tour with Prince Harry despite the concerns over Zika.

All travelers to affected regions are urged to follow steps to prevent mosquito bites.