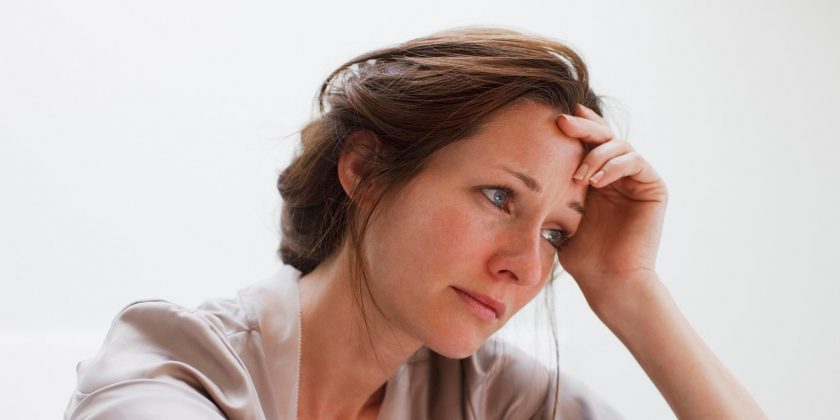 But what exactly is the disorder, what are the symptoms and how is it treated? Here's what we know… 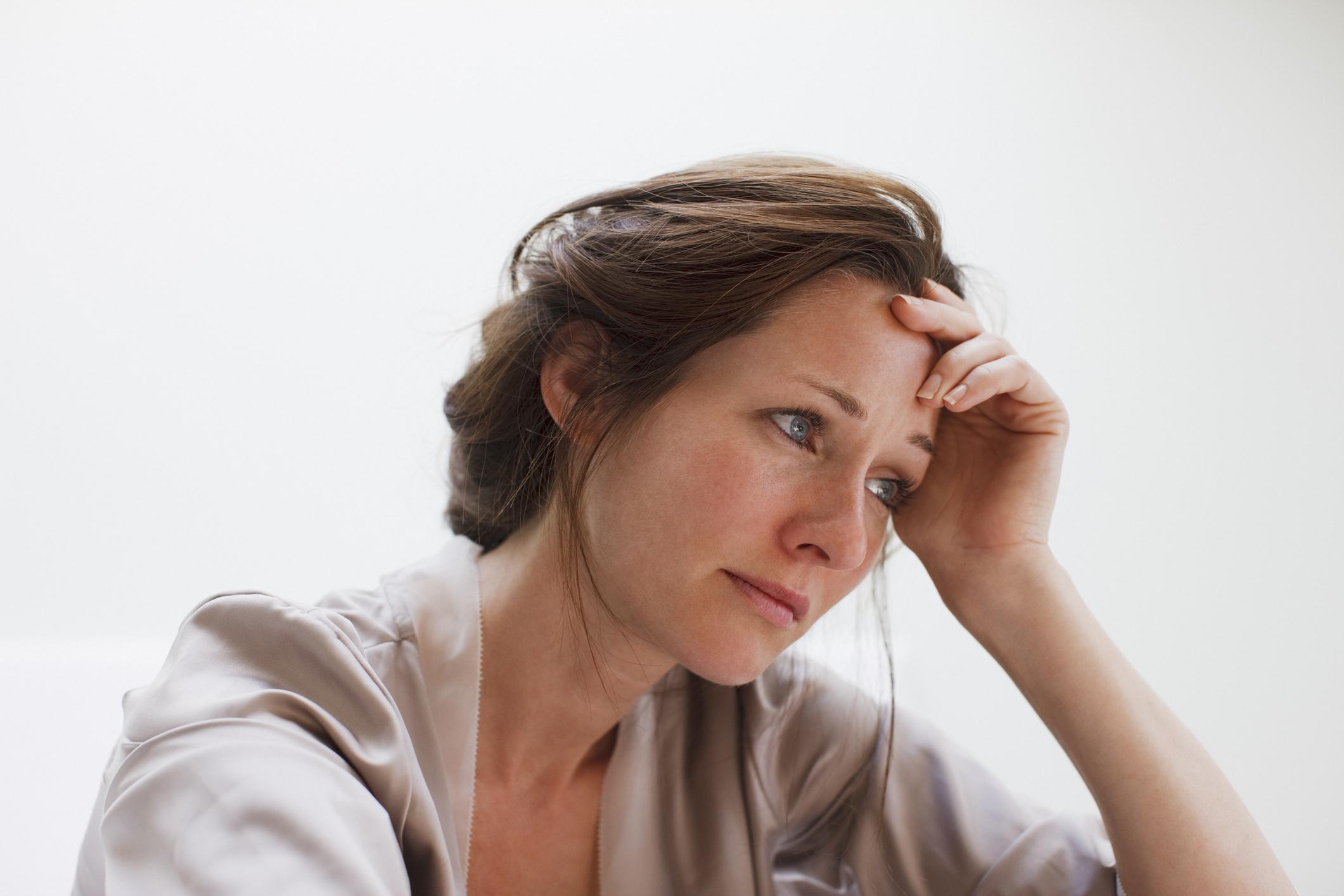 What is seasonal affective disorder?

People who suffer from the condition display normal mental health throw most of the year but become depressed during a specific season – most commonly winter.

Experts were initially sceptical about SAD but it is now recognised as a common disorder.

In the US, it is thought that 1.4 per cent of people in Florida struggle with the condition while 9.9% of the population are sufferers in Alaska. 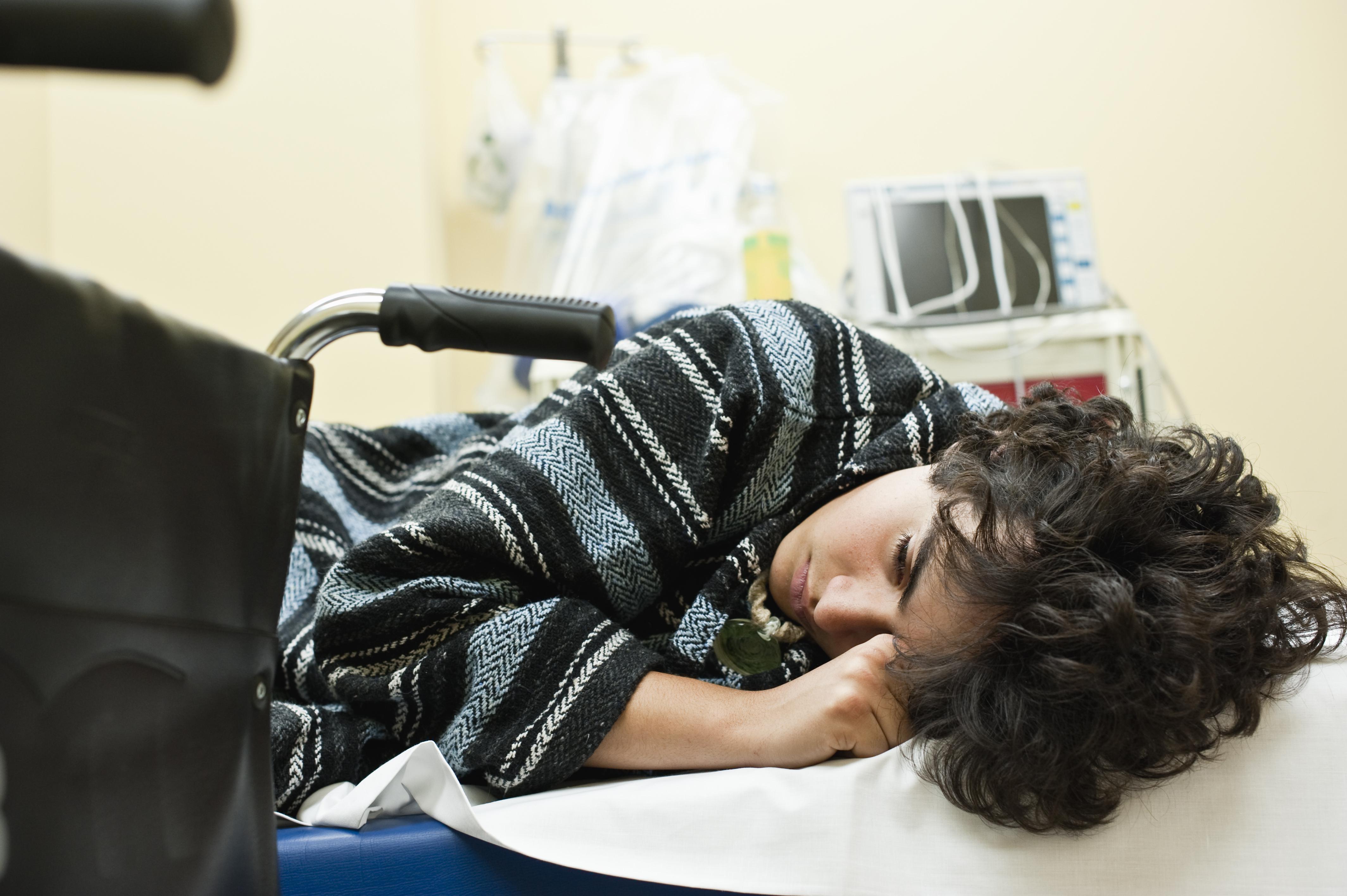 The condition can include heightened levels of anxiety during the "down" period.

While the symptoms can be severe they often clear up in spring and summer.

Is SAD the same as depression?

SAD is a condition where depression is felt seasonally but the individual has normal mental health for the rest of the year.

People are typically most severely affected in December, January and February. 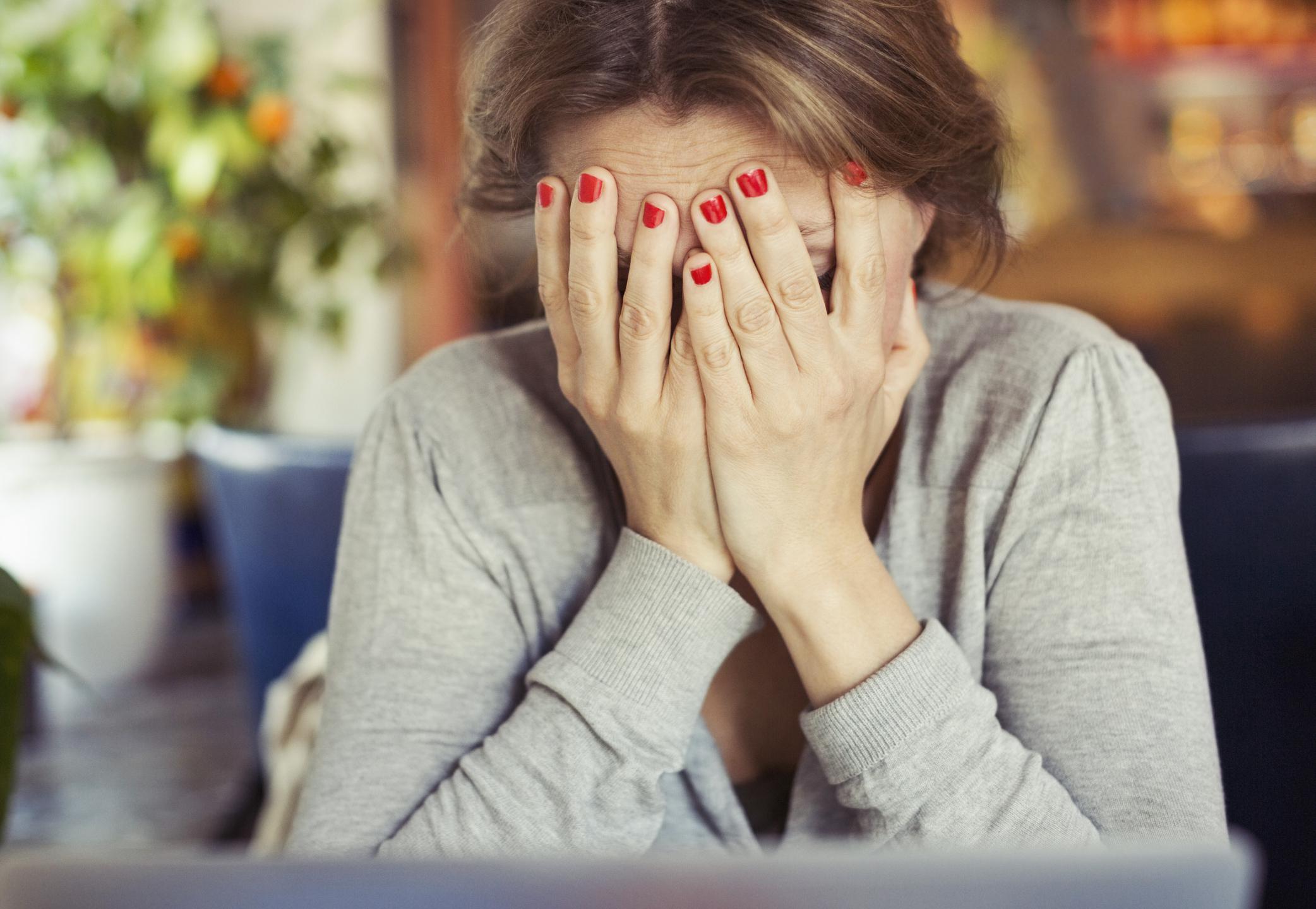 What are the symptoms of SAD?

The NHS lists the following symptoms for SAD:

What is the treatment for SAD?

It's not clear what causes the condition, although the main theory is that the depression is caused by a lack of sunlight.

If you think you are suffering from SAD and you are struggling to cope you should seek advice from your GP.

The GP is likely to recommend a number of treatment options including: