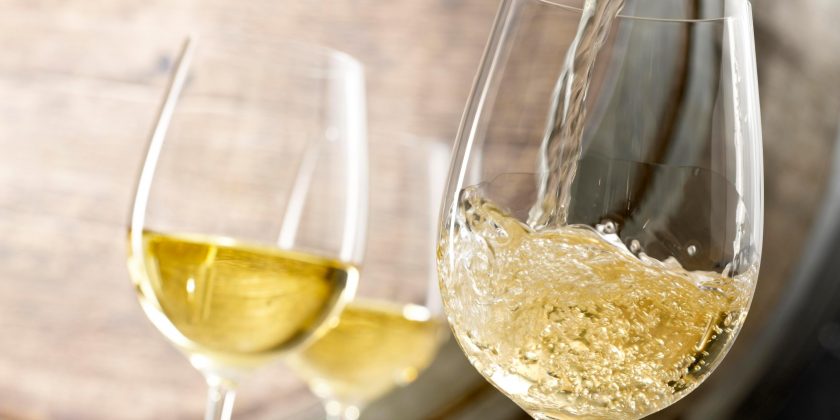 But what is it, and what are the best non-alcoholic drinks to try while away form the booze? Read on for more. 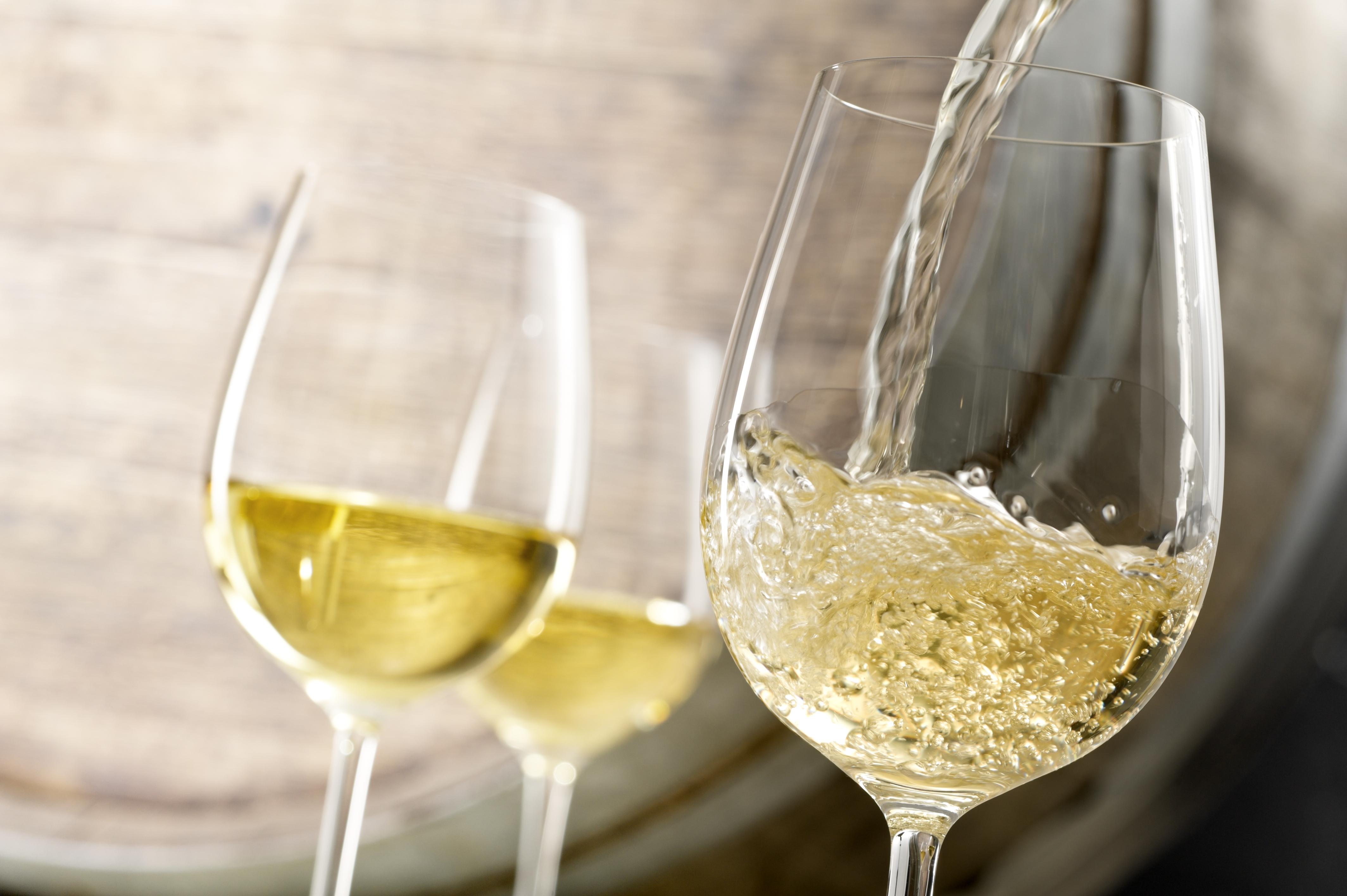 What is dry January?

Run by Alcohol Change UK, Dry January is a campaign – and an accompanying app – encouraging people to stop drinking alcohol during the first month of the year.

Dry January is becoming increasingly popular, despite continued opposition to a price hike in booze throughout Britain – a key pillar of Alcohol Change's manifesto.

Many people will use Dry January for a post-Christmas detox, with Alcohol Change saying the month-long movement lets you take control over your relationship with booze and drive a conversation about alcohol. 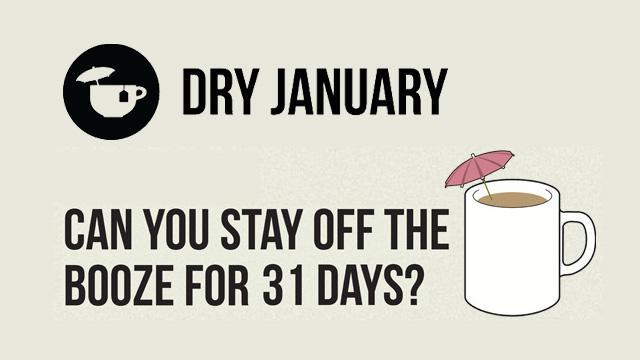 Does it raise money for charity?

People taking part in Dry January not only save money themselves, but can donate to Alcohol Change, a charity which started this annual event.

By signing up online to take part in the event, participants will receive tips and stories along their month-long detox from alcohol.

Alcohol Change's website states that every day 20 people in the UK die as a result of their drinking.

By participating in the event, you are able to become sponsored, meaning that your sponsor will donate to your chosen charity.

There are many options of which charity to donate to, as many choose to donate to Alcohol Change's partner charities.

These include: Action for Children, Breast Cancer Now, the British Liver Trust and Crisis. The website says that all of these charities work on issues closely related to alcohol harm.

What are the five best non-alcoholic drinks?

If you just can't stay away from spirits during Dry January, this drink is sure to put your craving at ease.

Retails at £16 at Sainsbury's. 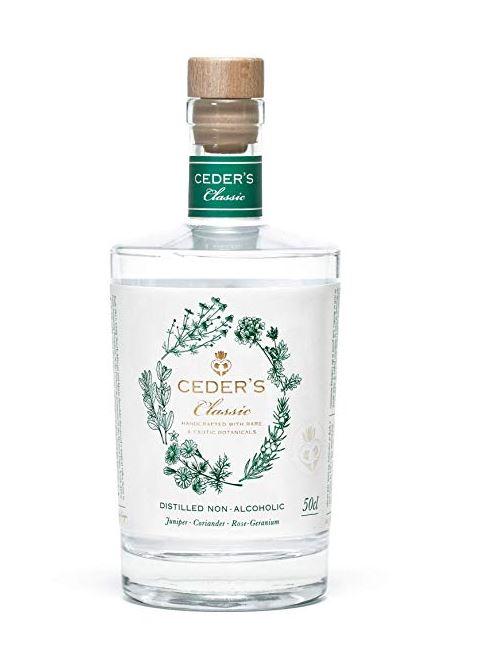 This Botanical honey wheat lager is perfect for when you feel like having a beer but don't want to break your alcohol-free streak. 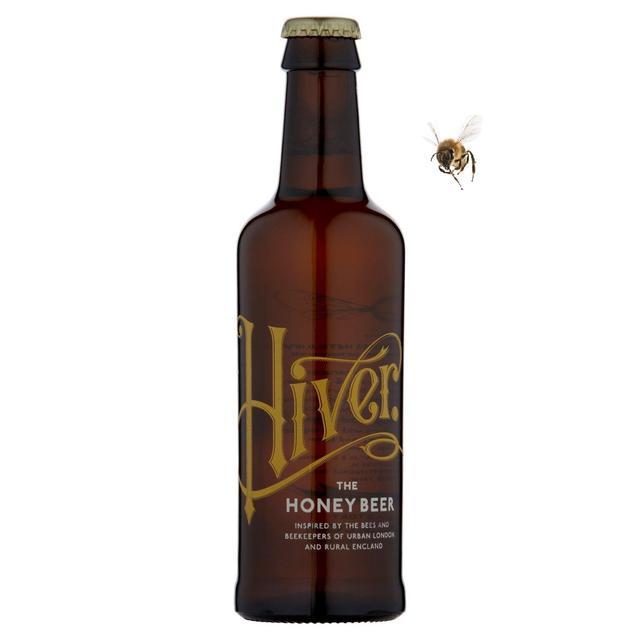 This distilled non-alcoholic botanical drink is perfect to satisfy those alcohol cravings. 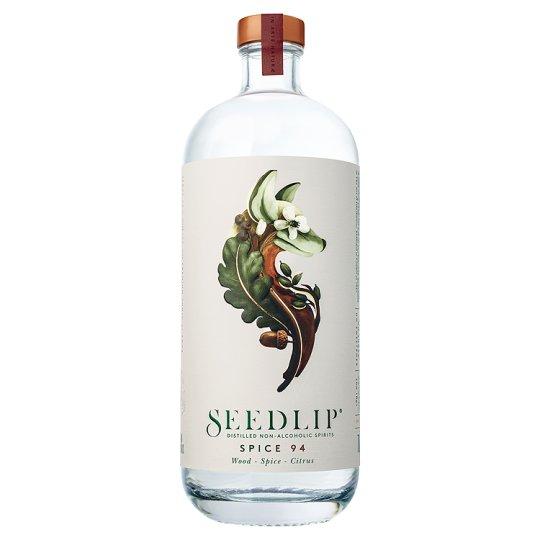 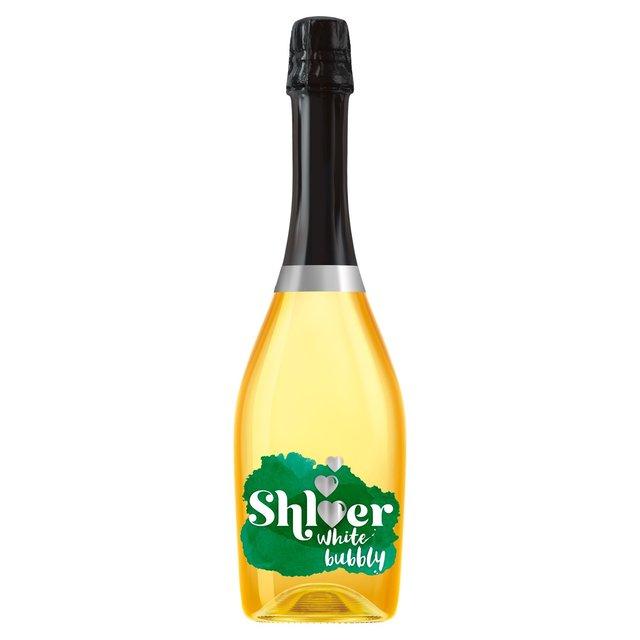 This one tends to be a popular favourite among many wine-loving Dry January-ers. 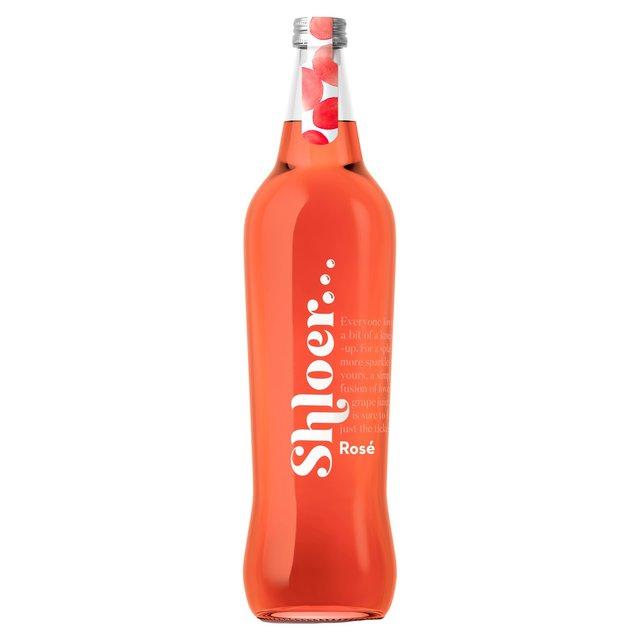 If you feel like popping that bubbly when it's officially past midnight and into Dry January, then this is the item for you.

When did Dry January start?

The idea behind Dry January came in 2011, when an Alcohol Change employee decided to sack off the booze for a month before running a half marathon in February.

In 2012, Alcohol Change decided to launch their first Dry January campaign, which would take place at the start of 2013.

In 2016, Alcohol Change launched a Dry January app, and by 2017, 5 million Brits were on board with the campaign.