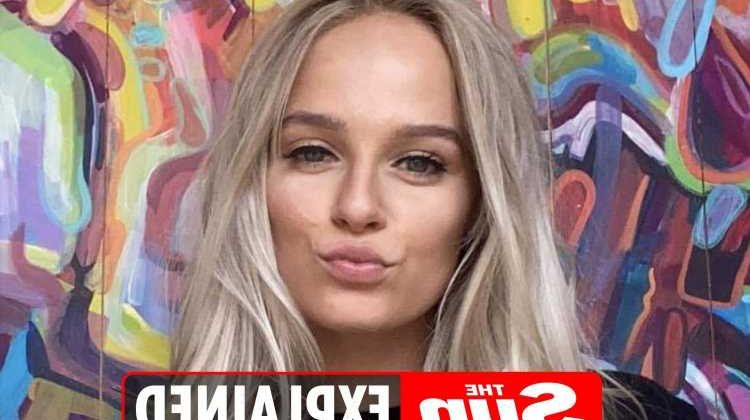 THERE'S been a public outcry about the "lenient" sentencing of a thug who kidnapped his girlfriend and caused catastrophic and life-changing injuries.

Chay Bowskill, 20, will be released from prison in two years time after Angel Lynn, 19, was kidnapped and fell from a van at 60mph. Here's what we know… 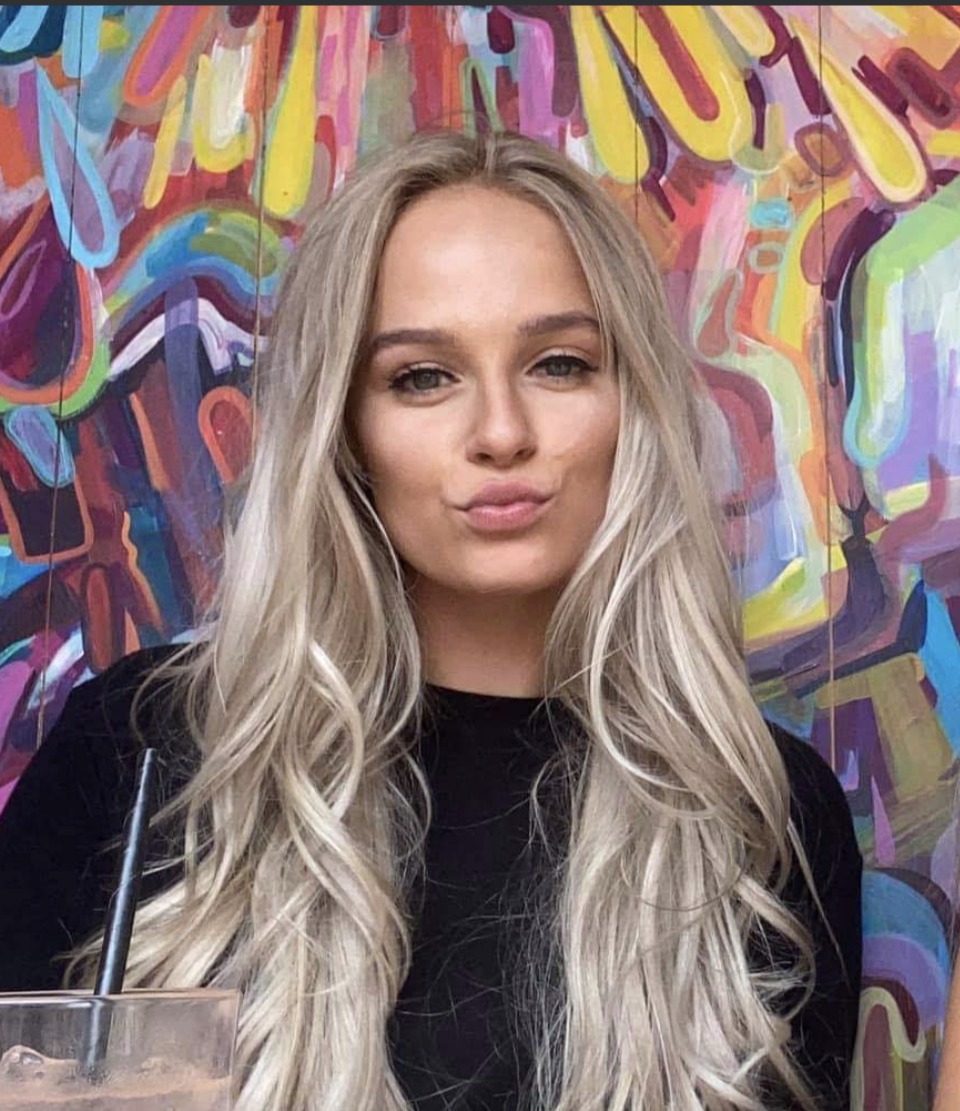 Who is Angel Lynn?

Angel Lynn was found lying on the A6 near Loughborough, Leicestershire, on September 27, 2020.

She had just been kidnapped by her then-boyfriend, Chay Bowskill, who had been described as a controlling boyfriend to Angel.

The moment of her kidnapping was caught on CCTV, showing Bowskill chasing the teenager when she walked off during an argument before he grabbed her.

Moments later, she reportedly fell from the van that was travelling at 60mph, leaving her in critical condition and catastrophic injuries.

Bowskill and his friend Rocco Sansome, 20, both denied kidnapping but were found guilty by a jury on 26 January 2022.

What are Angel Lynn's injuries?

Since the accident, Angel has been in hospital with around-the-clock care.

The accident has left her unable to walk or talk, and it seems unlikely that the catatonic will have a completely normal life again. 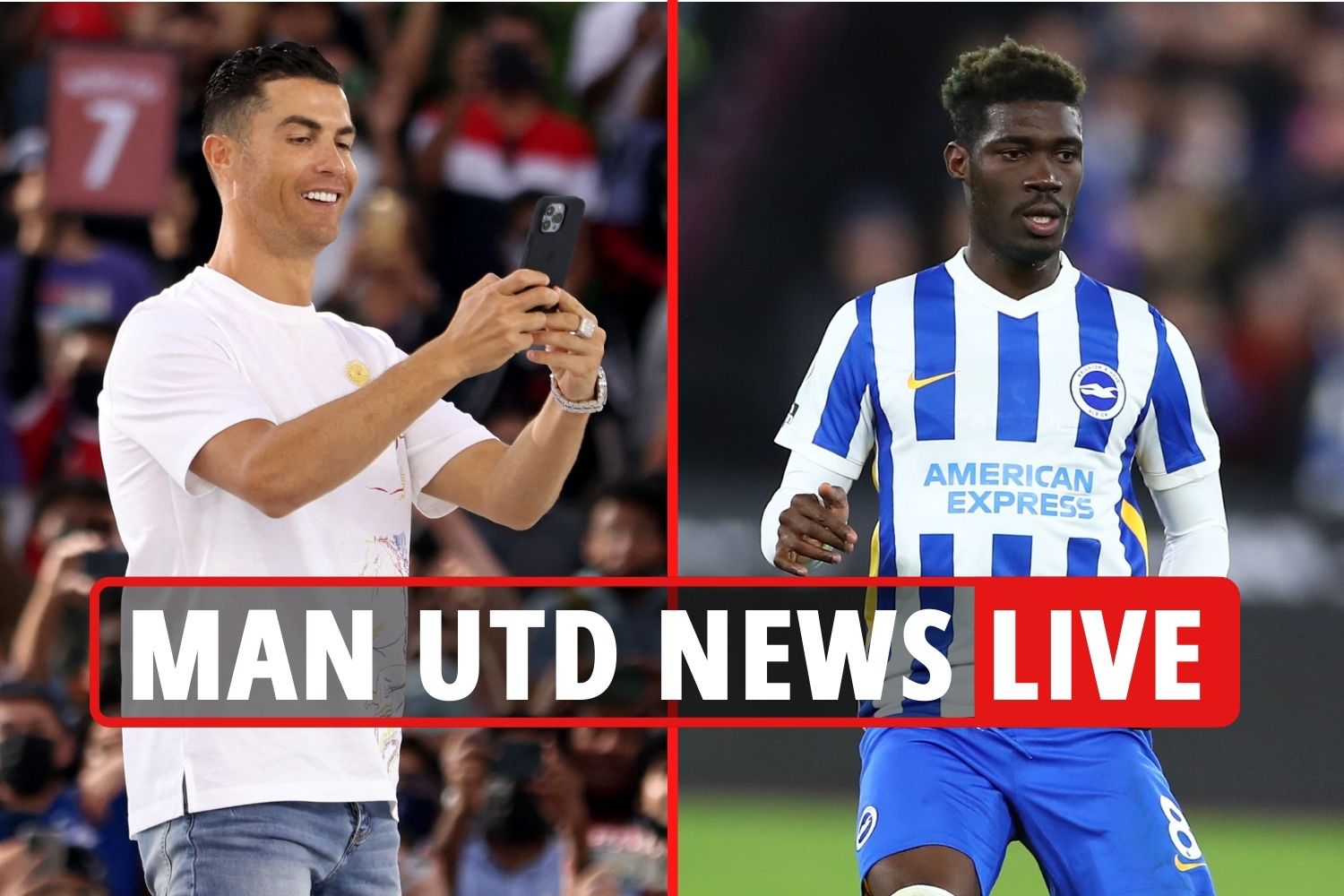 What happened in Angel Lynn's kidnapping?

On September 27, Angel and Bowskill were seen arguing on CCTV before she tried to walk away from him.

The shocking footage shows Bowskill grabbing her from behind in a bear hug and carrying her back across the road in Mountsorrel towards his van when he drove off.

As it travelled along the A6 at 60mph, Angel reportedly fell out of the van at around 10.45am and was found by an alarmed passerby.

Paramedics rushed to the scene and Angel was taken to hospital but despite intensive medical intervention she still remains in hospital.

Bowskill was convicted of coercive and controlling behaviour and perverting the course of justice – but was cleared of causing grievous bodily harm.

He has been jailed for seven-and-a-half years while Sansome was sentenced to 21 months in prison for his part in the kidnapping at Leicester Crown Court.

But following the ruling, attorney general Suella Braverman has received a complaint that the sentence is unduly lenient.

She will now examine the case before deciding whether to refer it to the court of appeal, which would then decide if it should be increased.

In a heartbreaking statement issued after the case, Angel's dad Paddy said his daughter's life "will never be the same".

He said: "Our lives have been changed beyond recognition forever.

"Angel was so full of life and had such a great future ahead of her. That future has sadly been taken away from her.

"The catastrophic injuries Angel suffered will mean life will never be the same for her or our family."

Bowskill's mum Kathy Norris spoke to The Sun Online after her son was jailed, saying: “my son’s not a bad boy but he's not a saint."

She said: “Everyone is blaming Clay for her injuries but he didn't cause them.

“I can't blame my son for her injuries, I need to protect him and stand by him.

The 58-year-old carer added: “What happened to [Angel] has destroyed me. It is horrific, absolutely tragic, a terrible thing and I’m devastated.

"I knew Angel well, she was always staying with Chay at our house, she was such a lovely, beautiful girl.

“I can’t believe that she will never be her normal happy and chatty self again. It’s so upsetting.