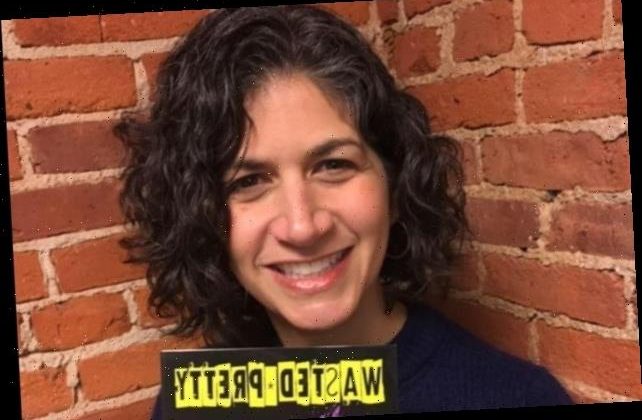 A MUM has revealed why she openly tells her kids, aged eight and 11, that she is about to have sex.

Writer Jamie Beth Cohen, from Pennsylvania, said her sex life has dramatically improve since making the decision to be honest with her kids about her and her husband’s intimate life. 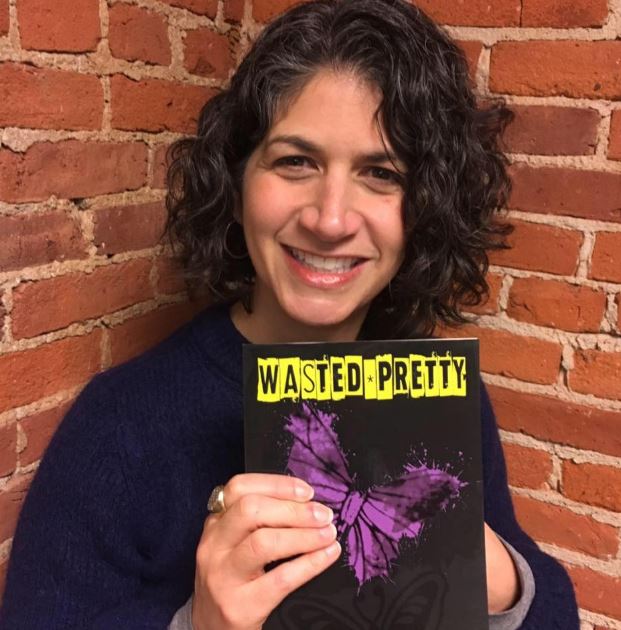 Jamie previously preferred to have sex when her kids were out the house at school, sports clubs or playdates, but this hasn’t been possible during the pandemic.

Writing for HuffPost, Jamie said: “A few months into our self-imposed quarantine, a few months in which I felt like having sex with my husband was akin to sneaking around ― and not in the good way, like when you’re 16 and riding on the back of the ‘bad boy’s’ motorcycle ― I decided to tell the kids exactly when we were having sex.”

She said that she couldn’t hide it anymore as it felt like “lying” to her children.

Jamie revealed she told her kids: “'If I close the door and turn on the fan in the hall, please leave us alone. We’re having sex.’” 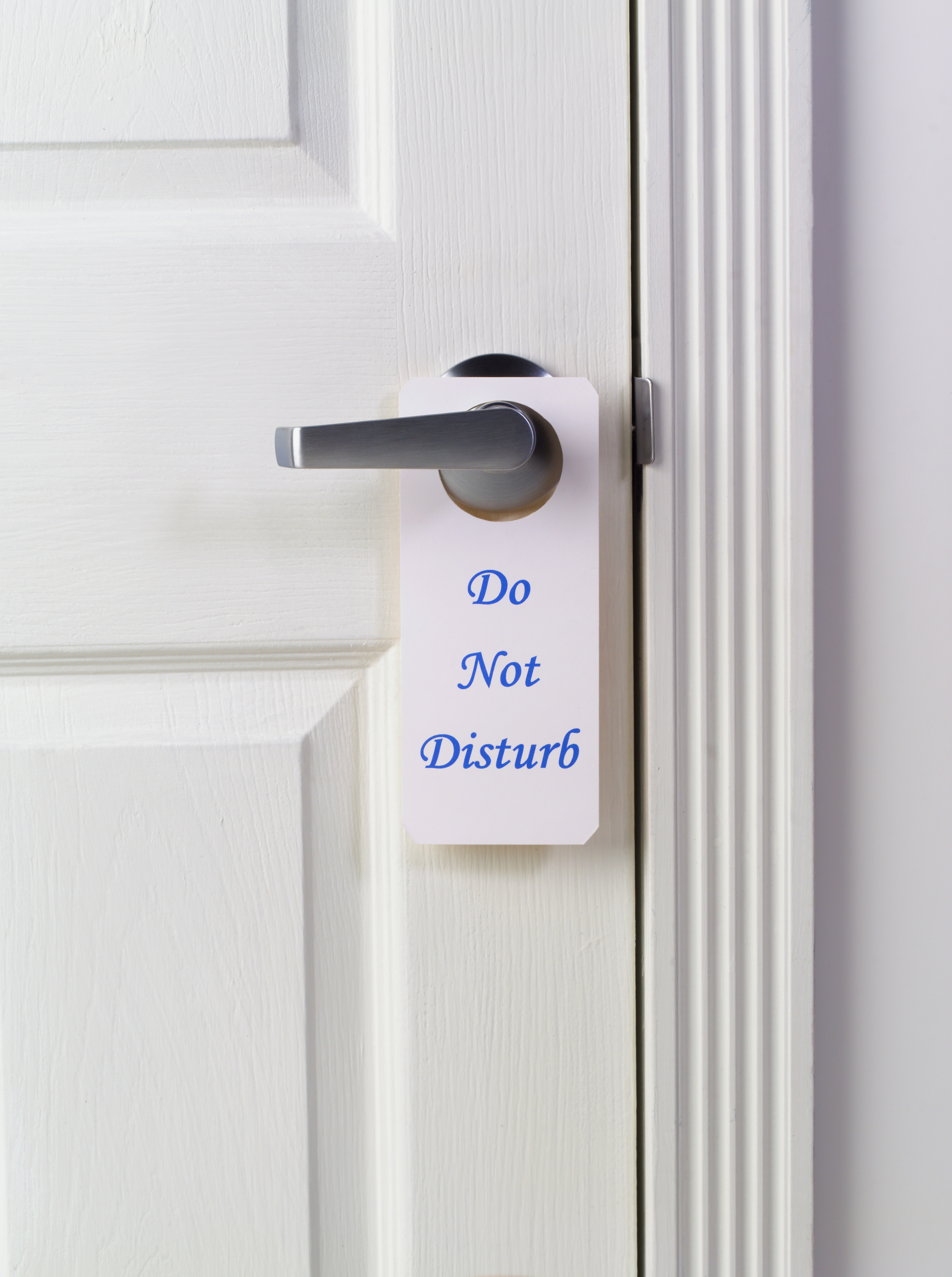 Their initial reaction was to giggle and squirm, but they did leave Jamie and her husband alone to have some time together.

As well as ensuring the couple did actually have sex, it also made the act itself more intimate like it used to be when they were in their 20s before having kids.

Jamie said reconnecting sexually with her husband has been a godsend during the “stressful” pandemic.

'If I close the door and turn on the fan in the hall, please leave us alone. We’re having sex.’

She added that if they are forced to give up grown-up nights in restaurants, “we were going to have good sex.”

Although she appreciates that some families may raise their eyebrows at being so honest, Jamie insists the approach will help her kids in the long run.

She said: “I hope when they think back on the mess that 2020 has become ― if we are all lucky enough to live long enough to look back on it, no guarantee these days or ever ― they will approach the idea of sex (and, when they start having it, the act of sex) with less shame and secrecy than I did, and they will value how much their parents cared about each other.”

We shared how a mum-of-four gives brutally honest account of sex after kids and shares her tactics for five minutes of pleasure.

And a mum ‘plays dead’ to trick her kids when they walk in on her having sex – but is mortified when she hears them chatting.