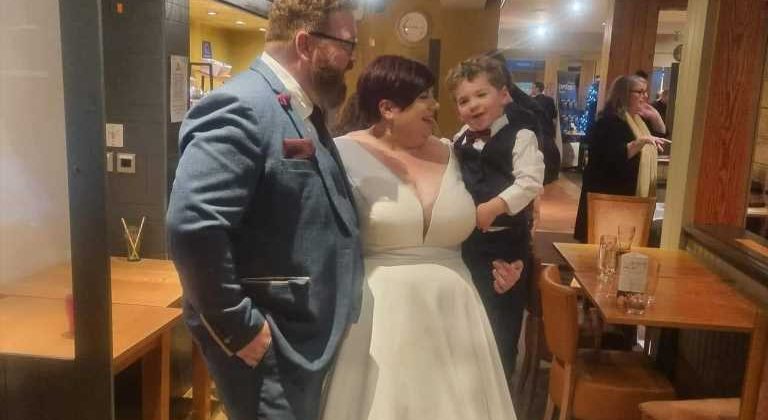 A COUPLE had their wedding reception in a local Beefeater restaurant after their venue cancelled at the last minute.

Sean and Emma Brown had been due to celebrate with family and friends at Wynyard Hall in Billingham on 27 November, following their wedding at a local church. 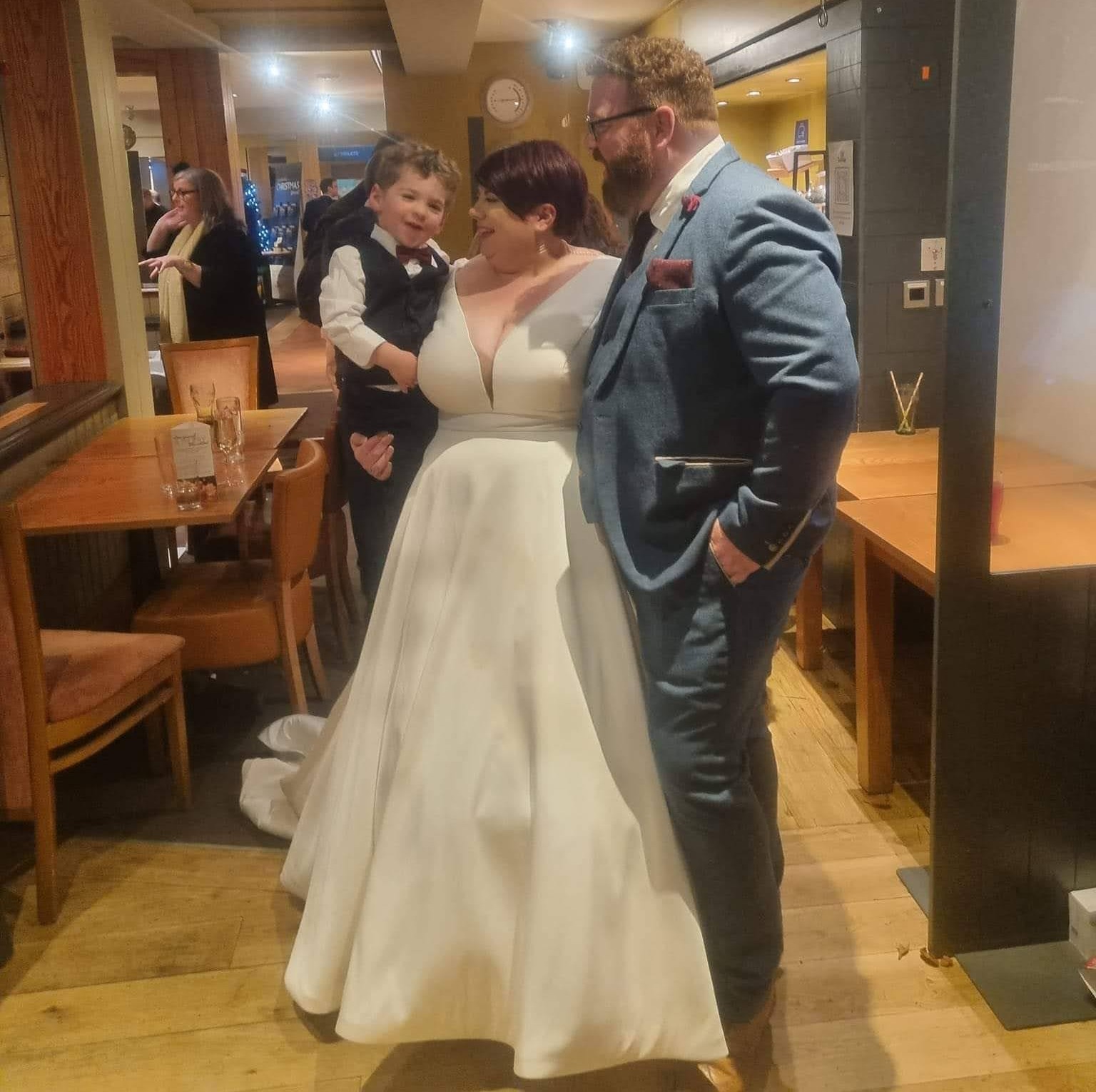 However, they got a call from the hall at 10am on the day of their wedding saying they'd been left with no power due to Storm Arwen, and therefore would be unable to have their reception there.

Luckily, Sean's sister-in-law stepped in to save the day, by offering the Broomside Park Beefeater – where she works – as an alternative venue.

"My sister-in-law called and said basically from 12.30 we have 85 people with nowhere to go would you be able to put on food and some kind of reception and they rose to the occasion," Sean told the Durham Chronicle.

"They went above and beyond for us. They had a buffet and hot food for people and they even got us some flowers.

"They even provided a speaker so we could have our first dance, which still brings a tear to my eye and will do for some time.

While Sean and Emma have been given a full refund from Wynyard Hall, the groom still isn't happy about how they dealt with the situation – especially considering Emma is expecting a sibling for their two-year-old son Isaac.

"It's a stressful time anyway, both Emma and I wanted a big wedding to celebrate with all of our family and friends," he added.

"Emma is pregnant and this has caused a lot of stress and restlessness for her. She's a nurse as well so she doesn't need this added aggravation. 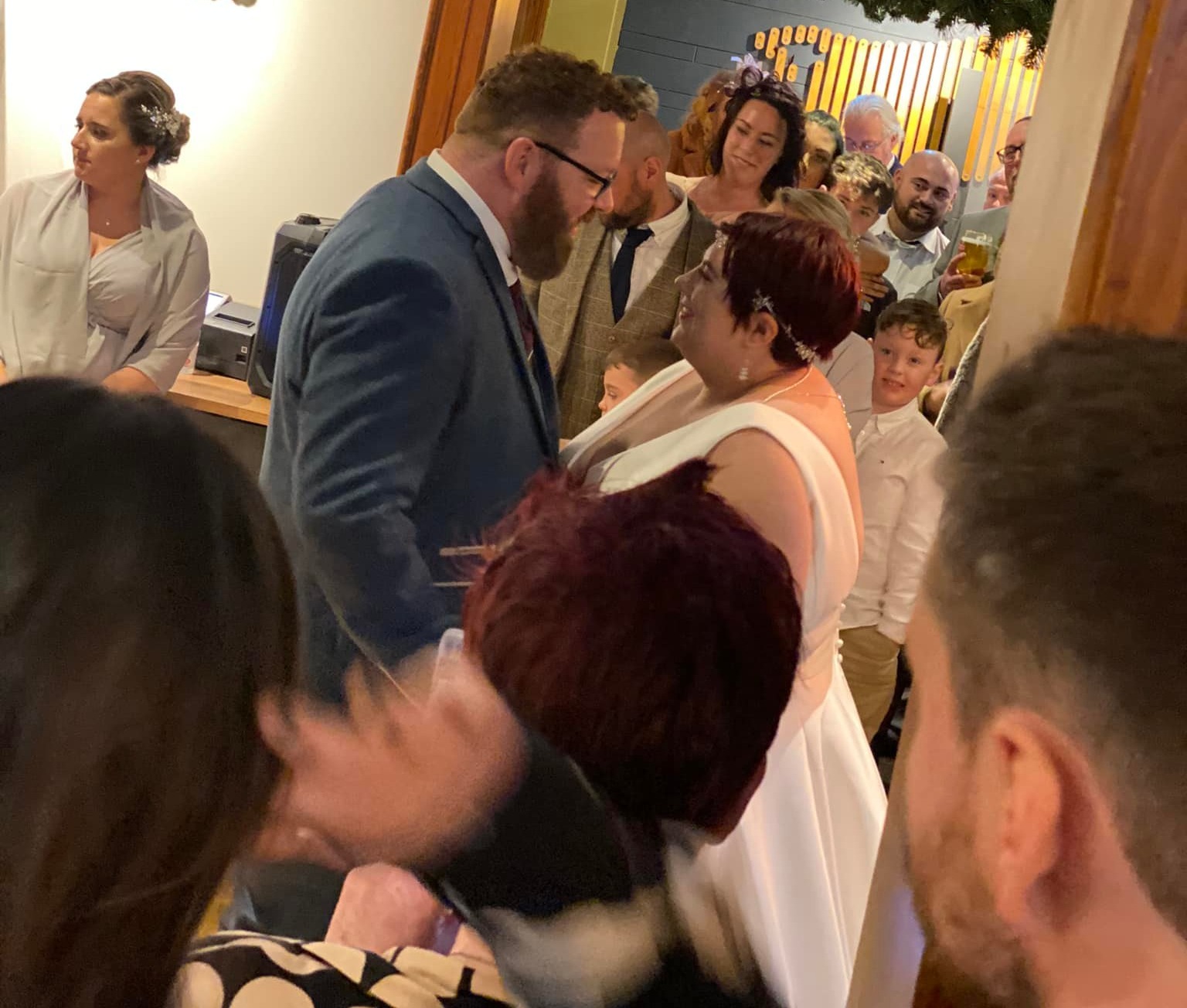 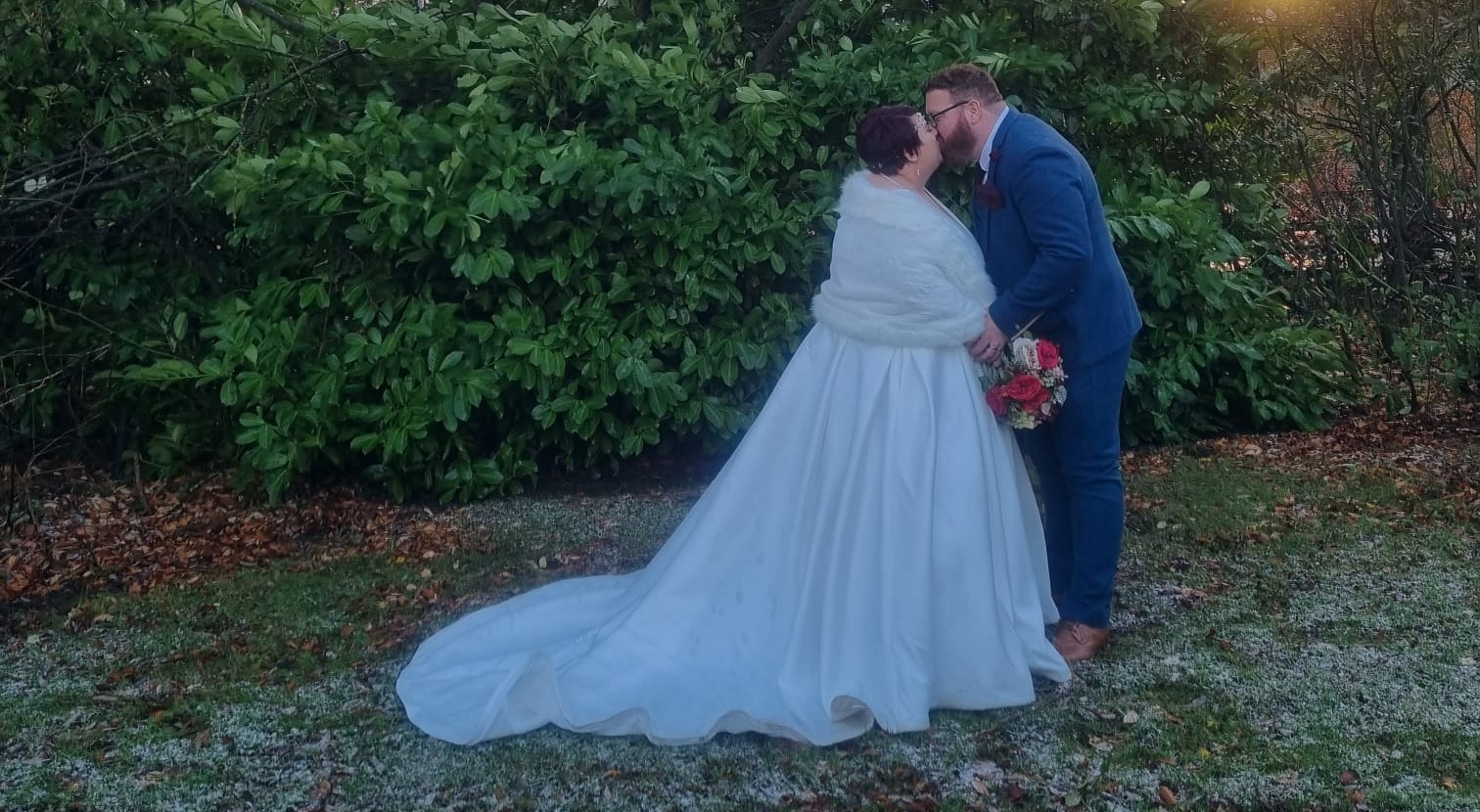 "To see your wife spend her day crying, she didn't get the day she deserved or wanted and it's soul-destroying to see someone go through that."

A spokesperson for Wynyard Hall added in a statement: "Storm Arwen caused a great deal of damage to Wynyard Hall & its grounds, along with having no power, therefore, as health and safety of guests and staff is always paramount, we were unable to host the reception of Sean and Emma.

"Firstly, Sean and Emma have been offered a full refund. We completely sympathise with Emma and Sean and were devastated to have to take the action that we took.

"On the day of their wedding reception, our Wedding Coordinator discussed the possibility of hosting a first-year anniversary party, which the couple agreed to verbally."

This wedding guest wore white, but it wasn't her outfit that had everyone talking.

This woman uninvited her stepdad from her wedding, but he's still paying for the big day.

And this woman went to a friend's wedding as a guest, but was made to set up the whole thing.