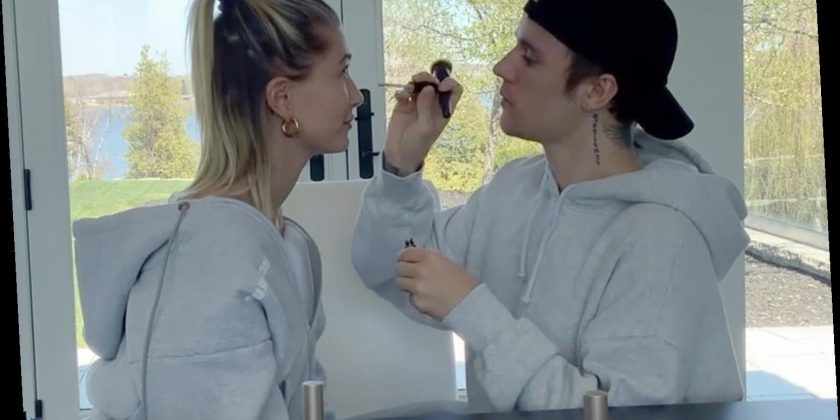 On Monday's episode of The Biebers on Watch, the singer gives wife Hailey Baldwin Bieber, 23, a makeover — and we're pretty impressed with his skills — especially after he admits to her at the beginning of the video, "I've never done this in my life."

“I want you to actually look good," Justin, 26, tells the supermodel, who sweetly guides him along every step of the way. “This is what separates the men from the boys,” Justin jokes, while applying a light pink lipstick. “This is how we do it!”

He locks in his work by dusting a little setting powder under Hailey's eyes. The supermodel then grabs a mirror to see the end result.

“Justin’s coming for every makeup artist,” she concludes. 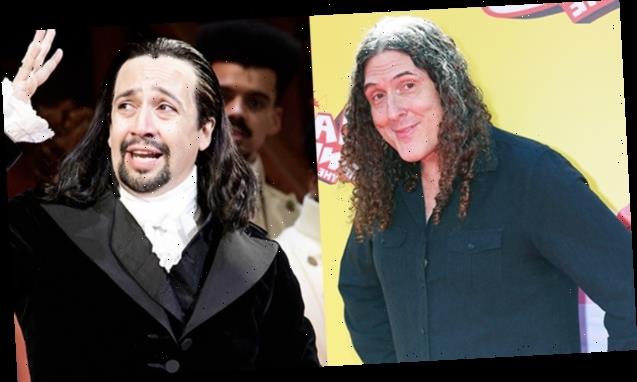 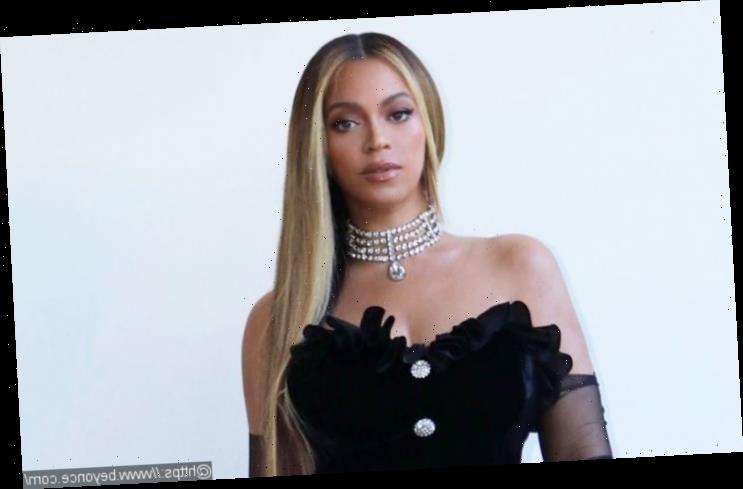