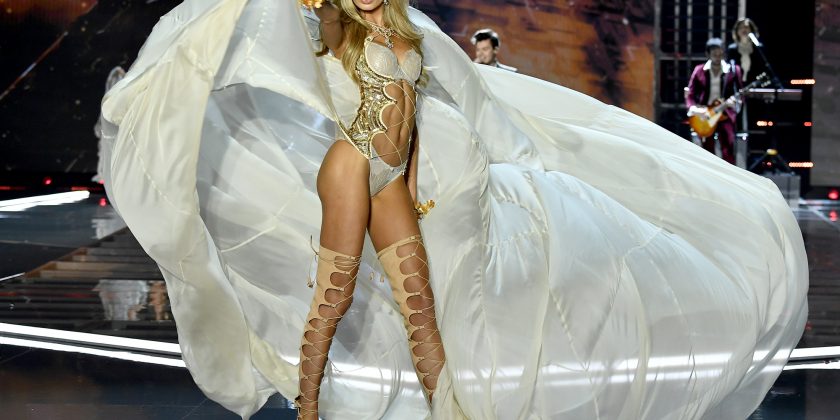 Brian Atwood is back for his fourth year as lead footwear designer at the Victoria’s Secret Fashion Show. The star-loved shoe god created an exclusive capsule collection featuring 100 pairs of shoes and 18 different styles for the models to wear as they walk down the famous catwalk.

“I love that Victoria’s Secret allows you to be free to design and create over-the-top styles for the fashion show,” Atwood tells PEOPLE. “This show is the ultimate fashion show for shoes.”

Atwood, who officially started designing footwear while he worked at Versace before starting his eponymous label, says he’s been sketching shoes “for as long as I can remember,” and creating the VS capsule is one of his favorite experiences.

As for the amount of time it takes to develop the collection, Atwood says it all depends on the “complexity” of the design.

“It usually takes around four to six months from initial concept to final product,” he tells PEOPLE.

While every show is memorable for the designer, who will be sitting front row at this year’s sexy spectacle, a highlight was the performance at the Paris Show in 2016.

“When Victoria’s Secret had the show at the Grand Palais and Lady Gaga sang — that was everything!”

While we wait to see the final looks on the runway, see exclusive sketches and a by the numbers breakdown of all the fancy footwear from Atwood below!