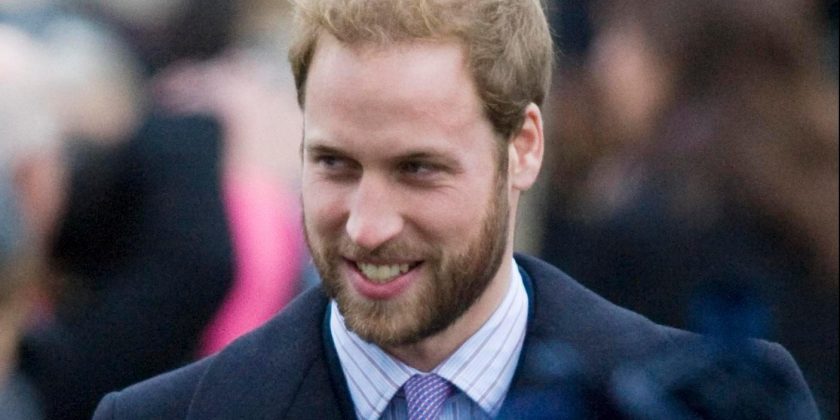 But it turns out the Duke of Cambridge did once experiment with facial hair – and he looked pretty great doing so. 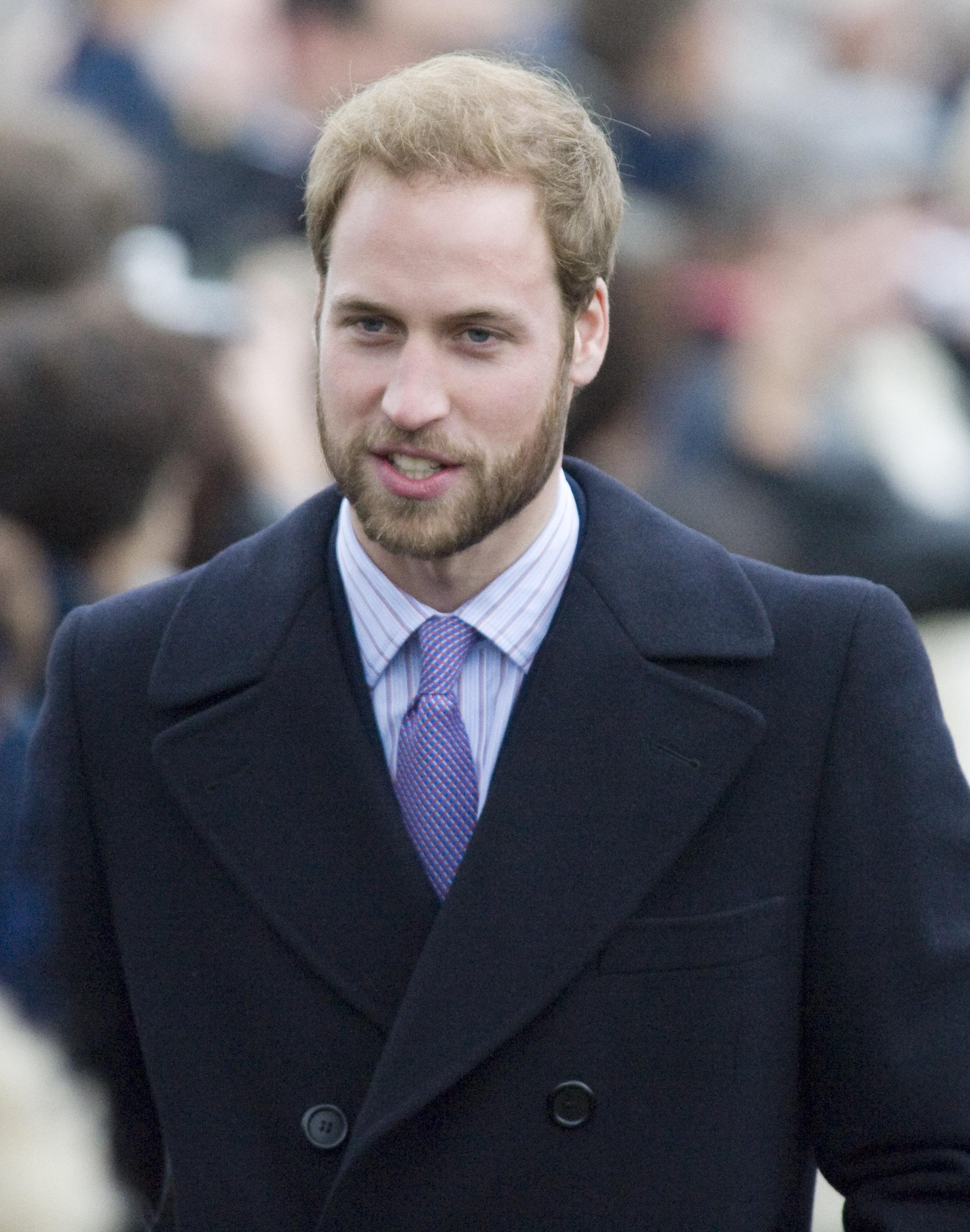 In newly re-emerged photos from 2008, William can be seen with a bushy moustache and beard.

He'd grown them out just before starting training as a pilot with the Royal Air Force, during a 10-day exercise in Barbados with the Navy's Special Boat Service.

At the time, The Telegraph reported that the beard was an attempt to disguise his identity during the mission.

He was also following family tradition, as his father Prince Charles had grown a beard while on Naval exercises in Alaska in 1975. 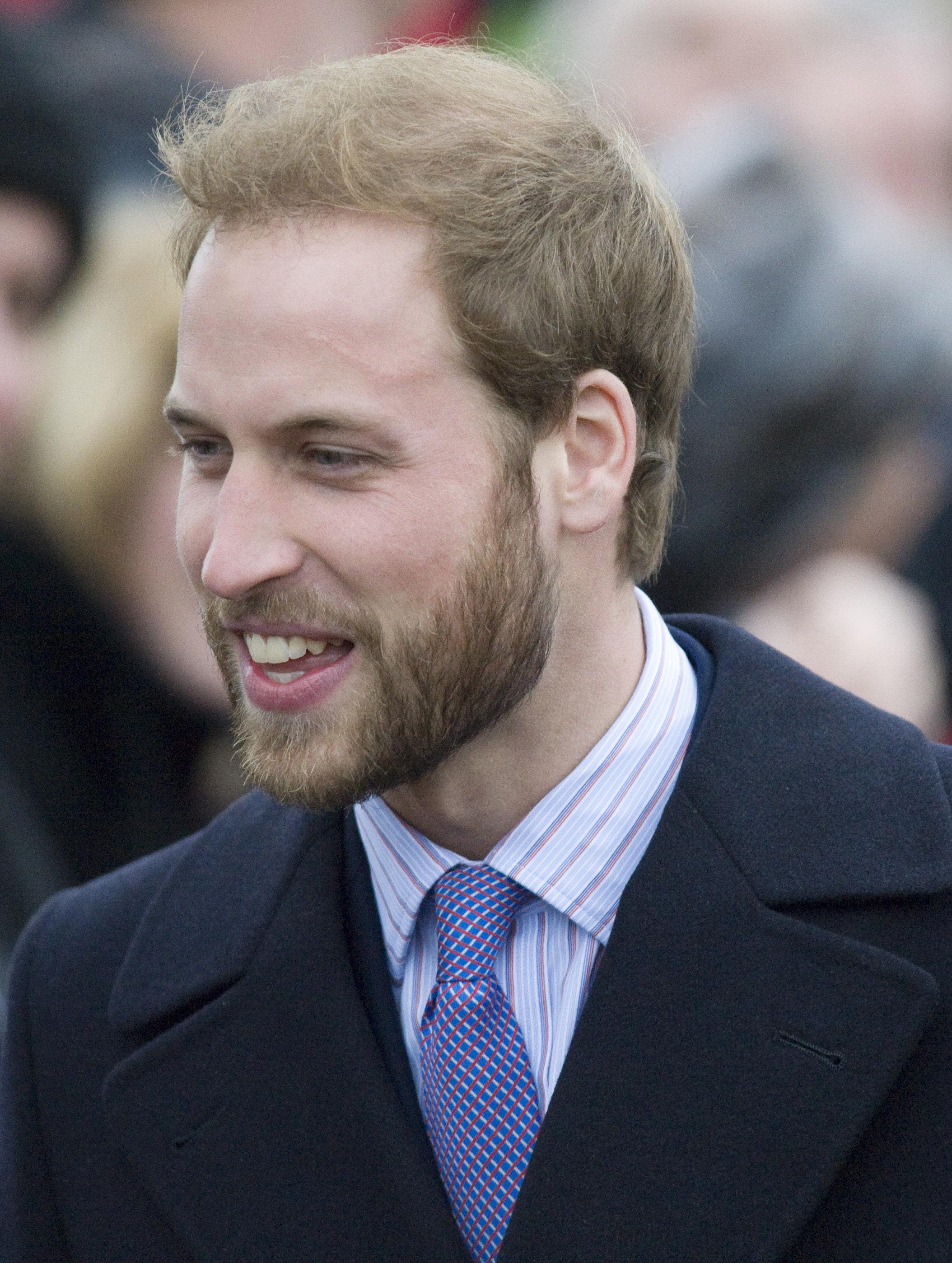 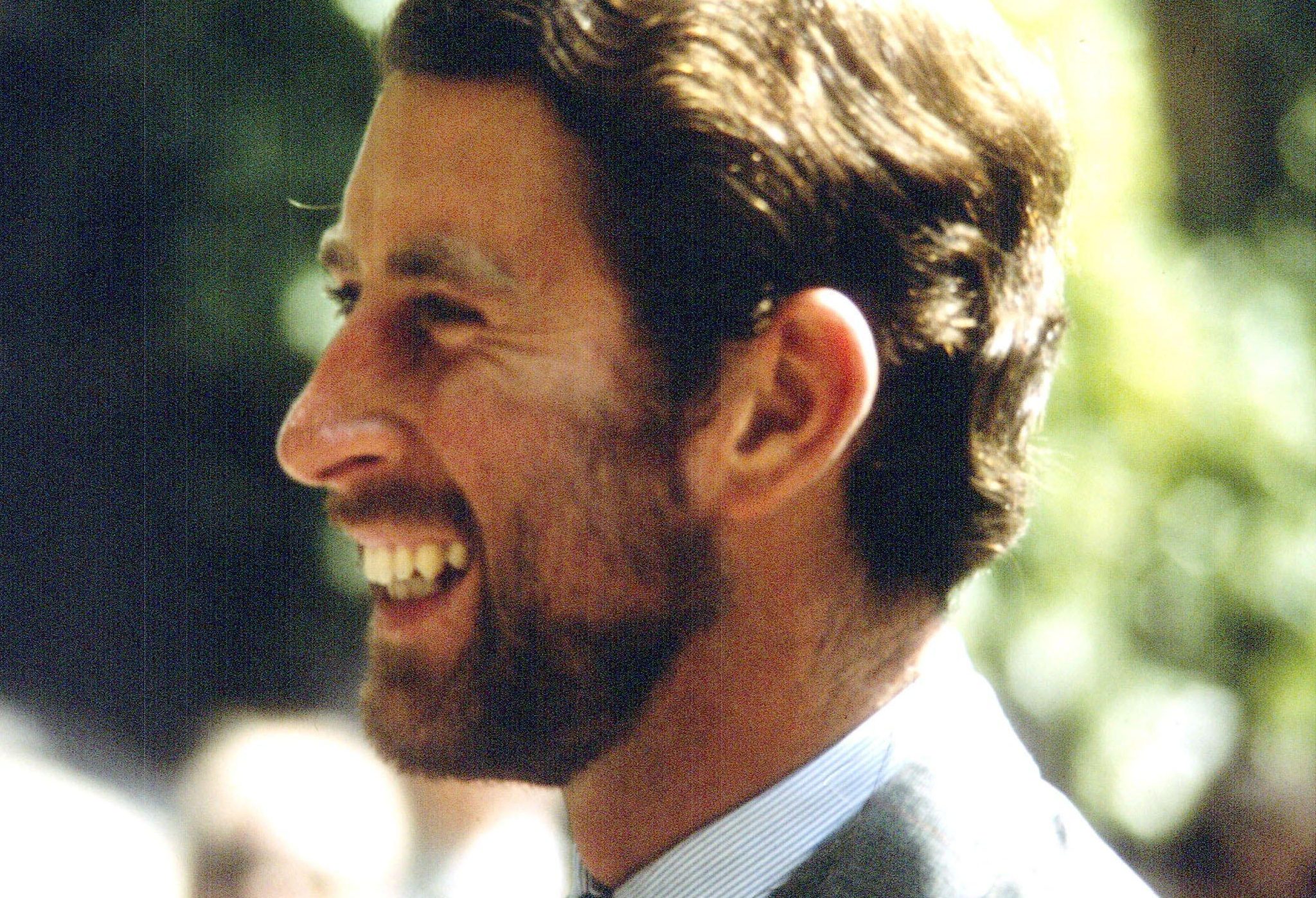 It seems he liked the scruffy look, as he was still working it when he attended the royals' annual Christmas Day service at Sandringham a few weeks later.

In a twist of events, Harry was fluff-free at the time. 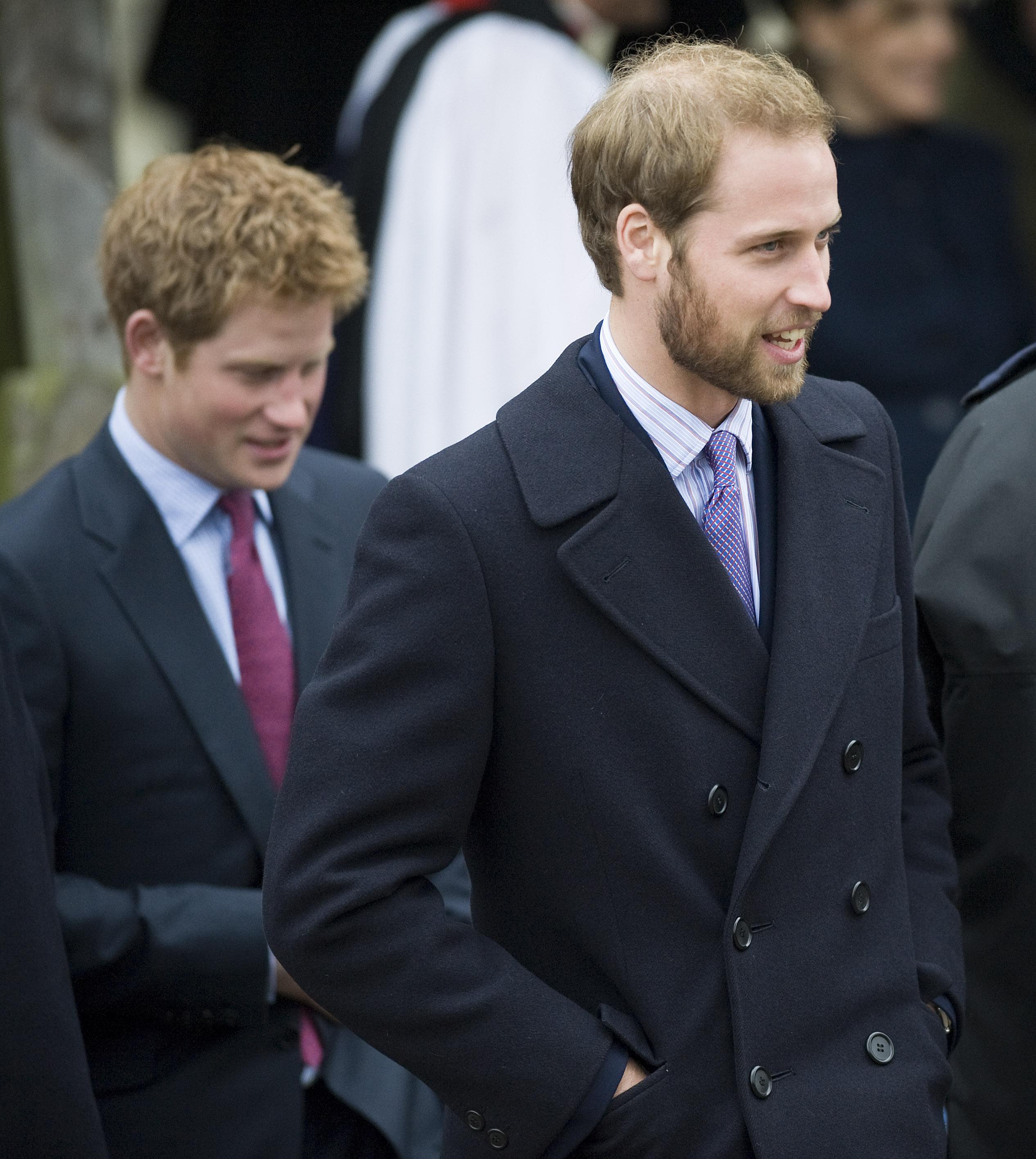 Unfortunately for Wills, now 36, he had to shave his facial hair off before joining the Air Force, as it doesn't permit facial hair.

But now that his time with the RAF has come to an end, royal fans are hoping that the fuzz may make a comeback.

After seeing him alongside a bearded Harry at Harry and Meghan Markle's wedding in May, tweets included: "Prince William NEEDS to grow a beard," and: "I'm gonna need Prince William to shave his head and grow a beard."

It's been 10 years since we last saw the beard, so we reckon it could be the perfect time for Wills to give it another whirl.

We wonder if Kate Middleton would approve?

In more royal news, the moment William was asked about his and Kate's break-up has resurfaced – and it's SO awkward.

Bookies have slashed the odds on the couple having a fourth child in 2019.

And Meghan Markle's Instagram account was 'reactivated' months after she closed it down… then mysteriously disappeared again.