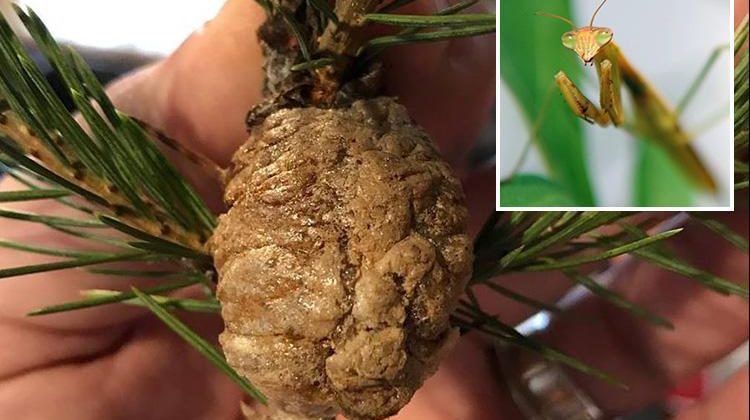 If you buy a plastic tree then fear not, but if you go for the real deal then be aware that there could be hundreds of insects in the tree. 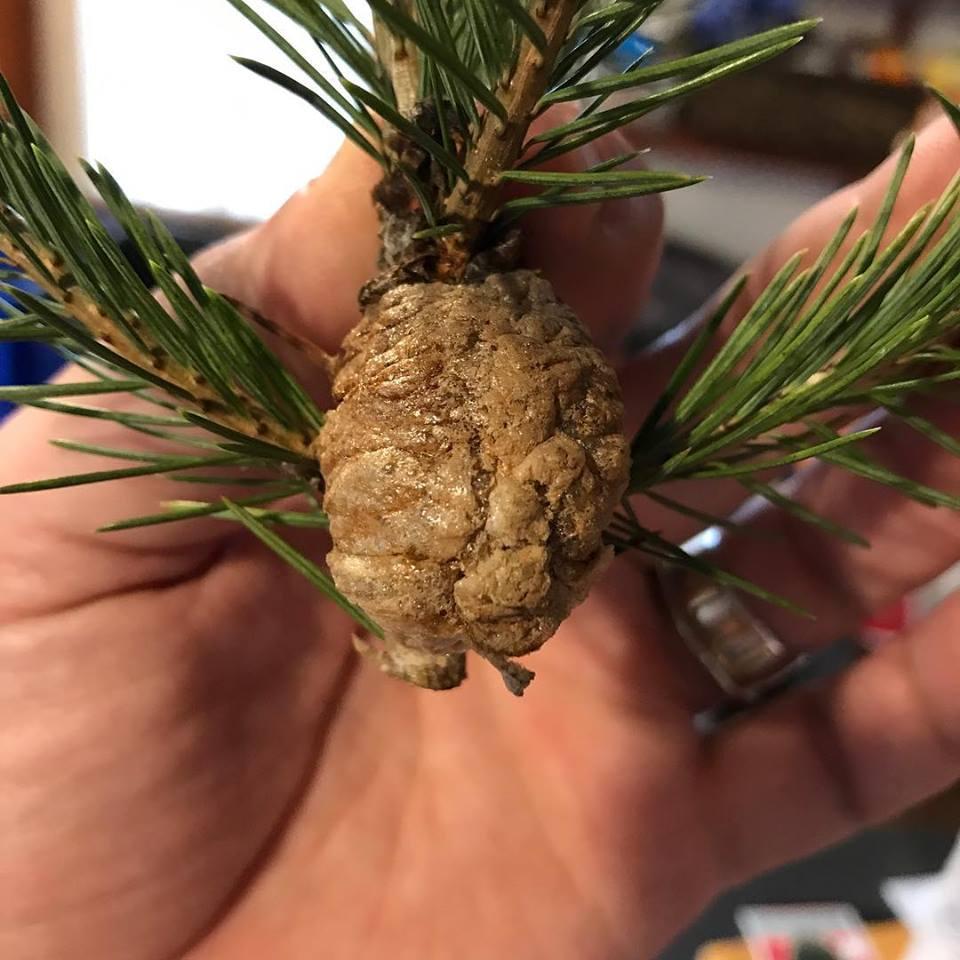 People have been warned to look out for a ‘walnut sized’ brown mass on real trees – resembling pine cones – which are praying mantis eggs.

The mass contains around 200 baby insects, which if left can hatch inside your home.

A warning was issued last year on social media, and has resurfaced again as people once again buy Christmas trees.

Posting a photo on social media, Daniel Reed wrote: “If you happen to see a walnut sized/shaped egg mass, on your Christmas tree, don’t fret, clip the branch and put it in your garden. 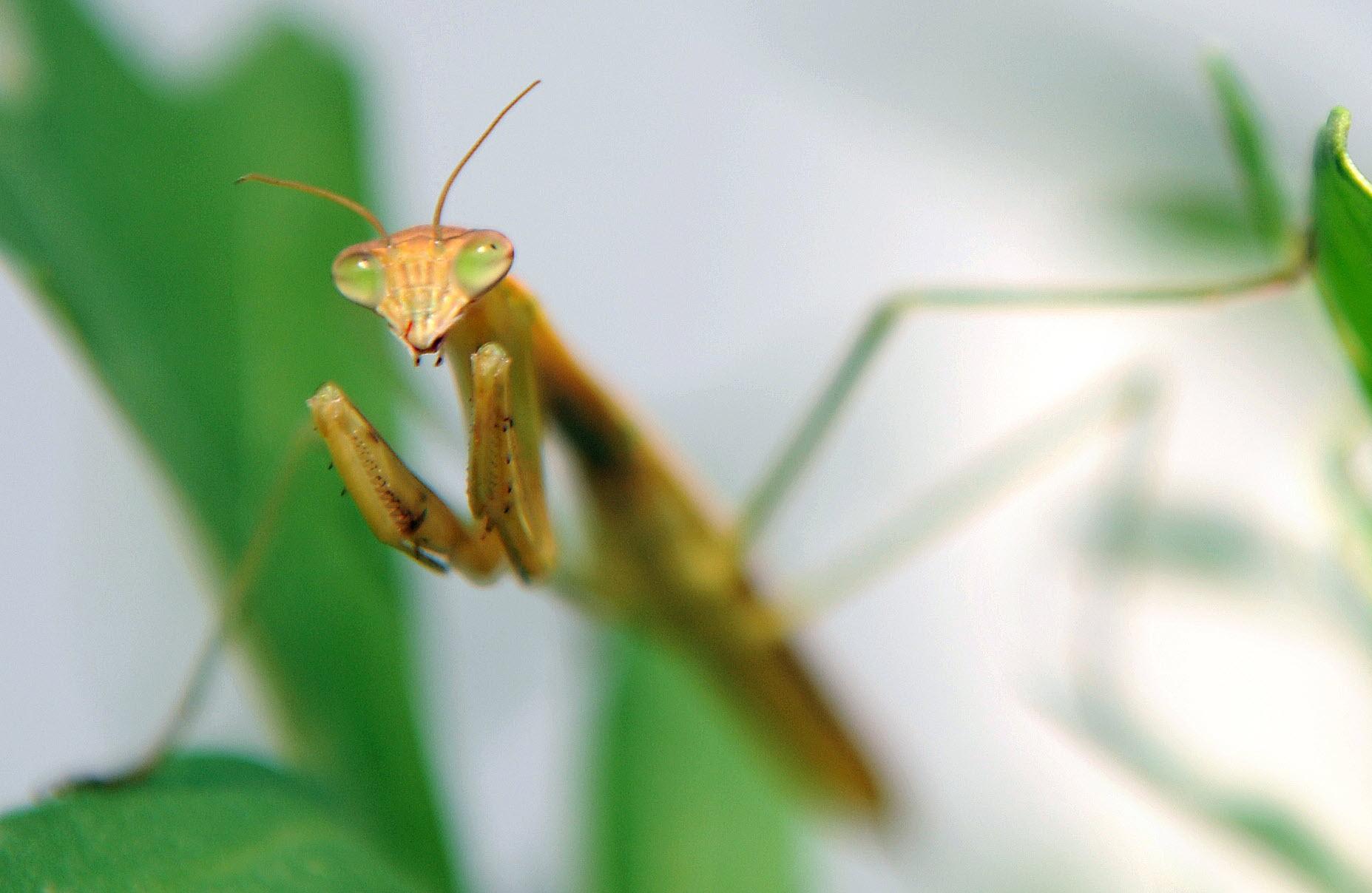 “We had two egg masses on our tree this year.

“Don’t bring them inside they will hatch and starve!”

The egg sacs hatch due to the warmth of the indoors, but the insects starve as they are not near a food source.

If you find one, you can cut it out the tree and place it in a shrub outside where it will hatch in the spring.

But the problem rears its head every year, and numerous people thanked Daniel as they rushed to check their trees.

It looked pretty familiar to one person, who wrote earlier: “Go cut this out of our tree!”

One person commented: “Another reason I have a fake tree.”

Another said: “If I start seeing things crawling across the floor I will be gone until after Christmas.” 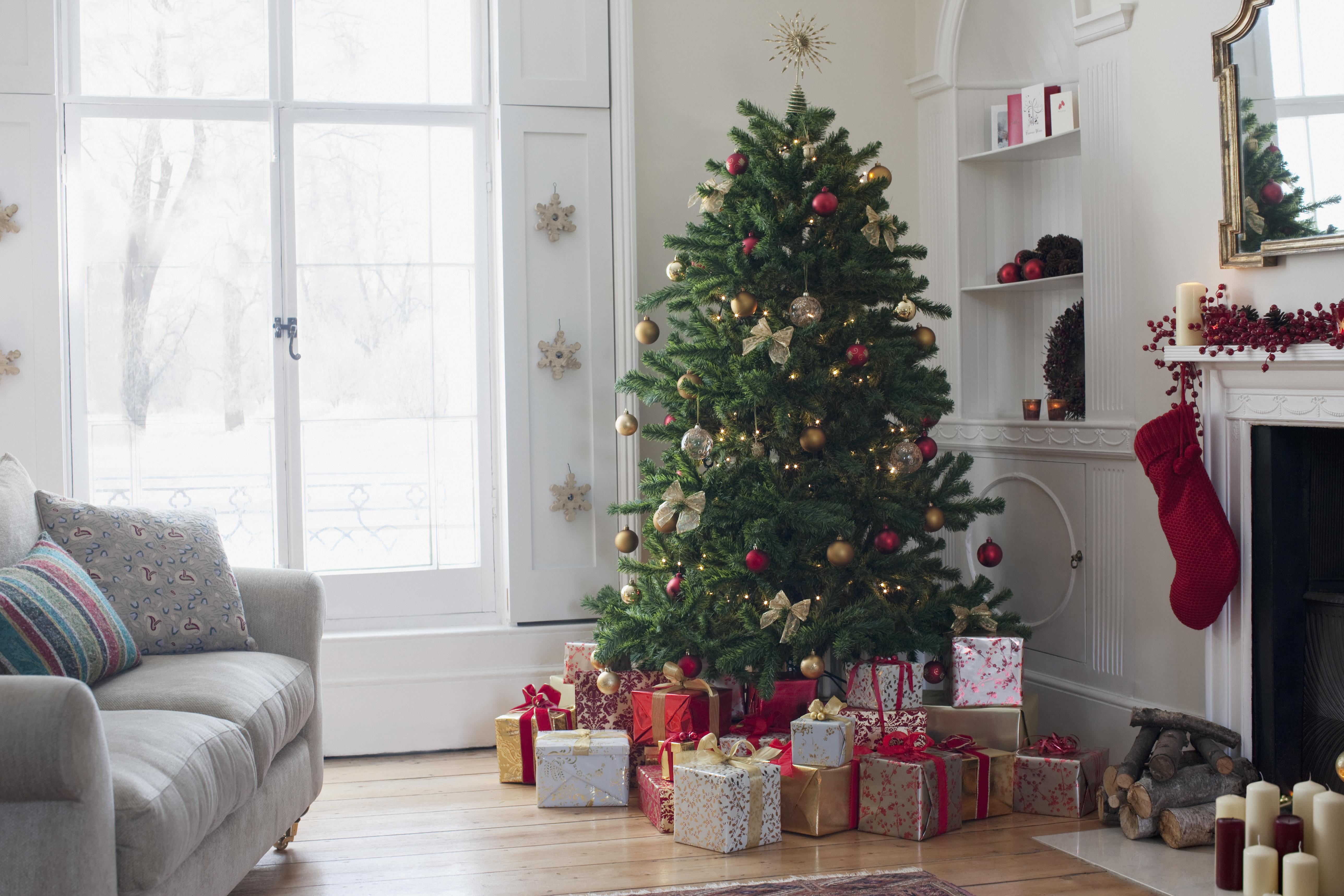 A third wrote: “If only I knew this last year before they hatched and were all over my walls.”

This person replied: “I had one of these hatch. Tiny tiny praying mantis up my wall.”

People have also been sharing their horror stories in the run-up to Christmas, with one person posting on Facebook: “A couple years ago the egg case was really hidden because we check our trees well.

“After it was in the house for several weeks they sprang or hatched and yes a couple hundred.”

"I had just filled the water trough when I realized.

“Had to drag that thing out to the deck and throw it off myself. I’ve never had a live tree since.”

Not just praying mantis’, but this mum shared another creepy tale, commenting: “My son had a spider nest in his.

“Christmas morning there were millions of tiny spiders all over the tree and house.”

A problem across the pond as well, the Pennsylvania Department of Agriculture, Bureau of Plant Industry revealed that it’s not just praying mantis which could be lurking.

They revealed adelgids, aphids, bark beetles, mites, barklice, scale insects and spiders can all be hiding in Christmas trees.

The department said: “Every Christmas tree can harbor insects, mites, or spiders.

“Some of these may remain on the tree into winter and could become active after being exposed to the warm temperatures inside the home.”

And they warned not to keep a praying mantis egg sac if found.

They said: “These eggs will begin to hatch after being indoors for several weeks.

“When this happens, numerous tiny mantids swarm over the tree seeking food.

“Since they are cannibalistic they will eat each other if no other food is available.

“It is best to look for the light tan, walnut-sized, frothy egg masses on the tree before it is taken indoors.

“Cut out any small twig with an attached egg mass and place it in an evergreen shrub or tree outdoors.

“In spring, eggs will hatch and the mantids will have appropriate food available.”

We recently revealed a multimillionaire now spends £50 on his kids after swapping lives with a family on a council estate.

In more festive news, viewers were left in tears after a woman reunited with her half-brother on Long Lost Family – after their dad died TWO WEEKS before the Christmas reunion.

And a widowed pensioner had viewers in tears as he watched videos of his late wife celebrating Christmas.