But it seems some customers think it's acceptable to substitute money for other goods… such as a toothbrush. 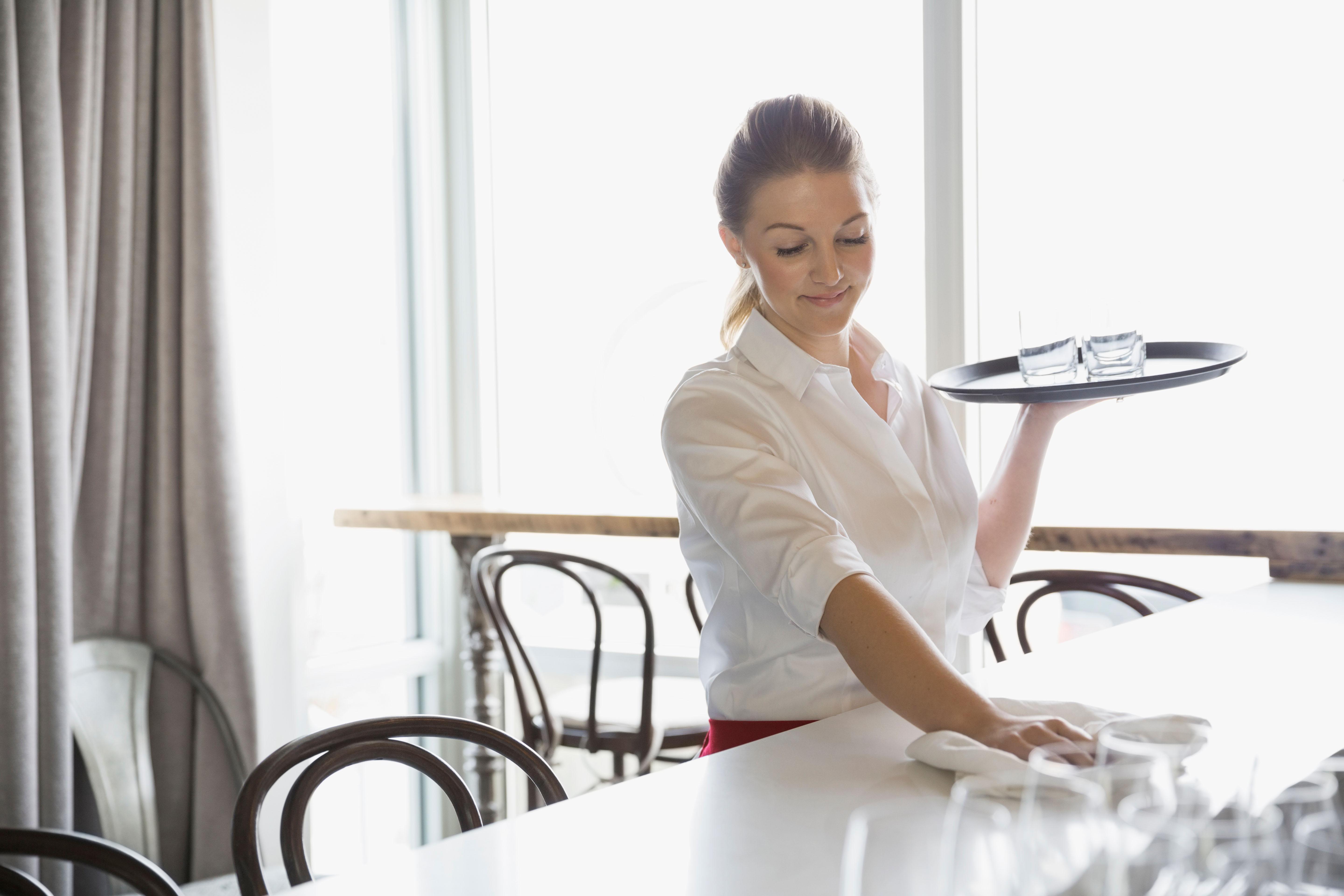 The server began their story by explaining: "My parents never really taught me about oral hygiene, by the time other people started noticing it they were less than nice to me.

"This is something I've been getting fixed and am taking very seriously but am super insecure about to the point where I make a very conscious effort to never show my teeth."

They added that they "have a closed mouth smile that gets used almost 100% of the time". 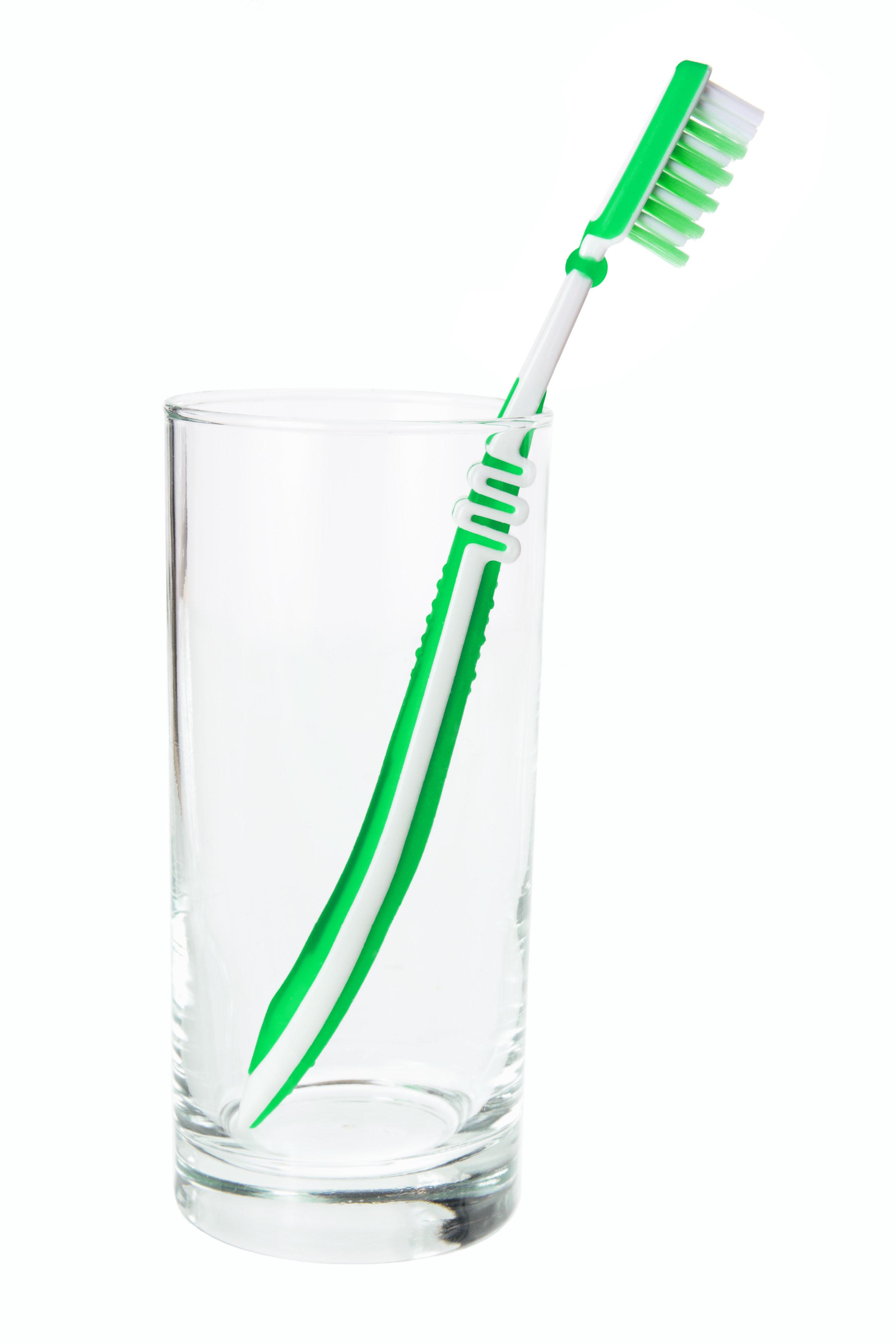 At first, nothing seemed amiss with the toothbrush-tipping customers.

The post continues: "They seemed super nice and forgiving, even though there were other tables around them that were being rather obnoxious about the ongoing football game that my table didn't seem to be interested in.

"They're all smiling, I'm doing my smile, everyone's happy… I thought."

But when the server came to pick up the bill, they made an upsetting discovery.

"As I'm bussing the table after they left, I pick up the check off the table and notice not only did they not tip me on a $120 tab, they left a cheap pink toothbrush in the book," they wrote.

"I really thought I did very well at that table, this ruined my entire day yesterday.

"I even have a deep cleaning scheduled for 11am and I'm unable to sleep because of how s***** I feel about that table." 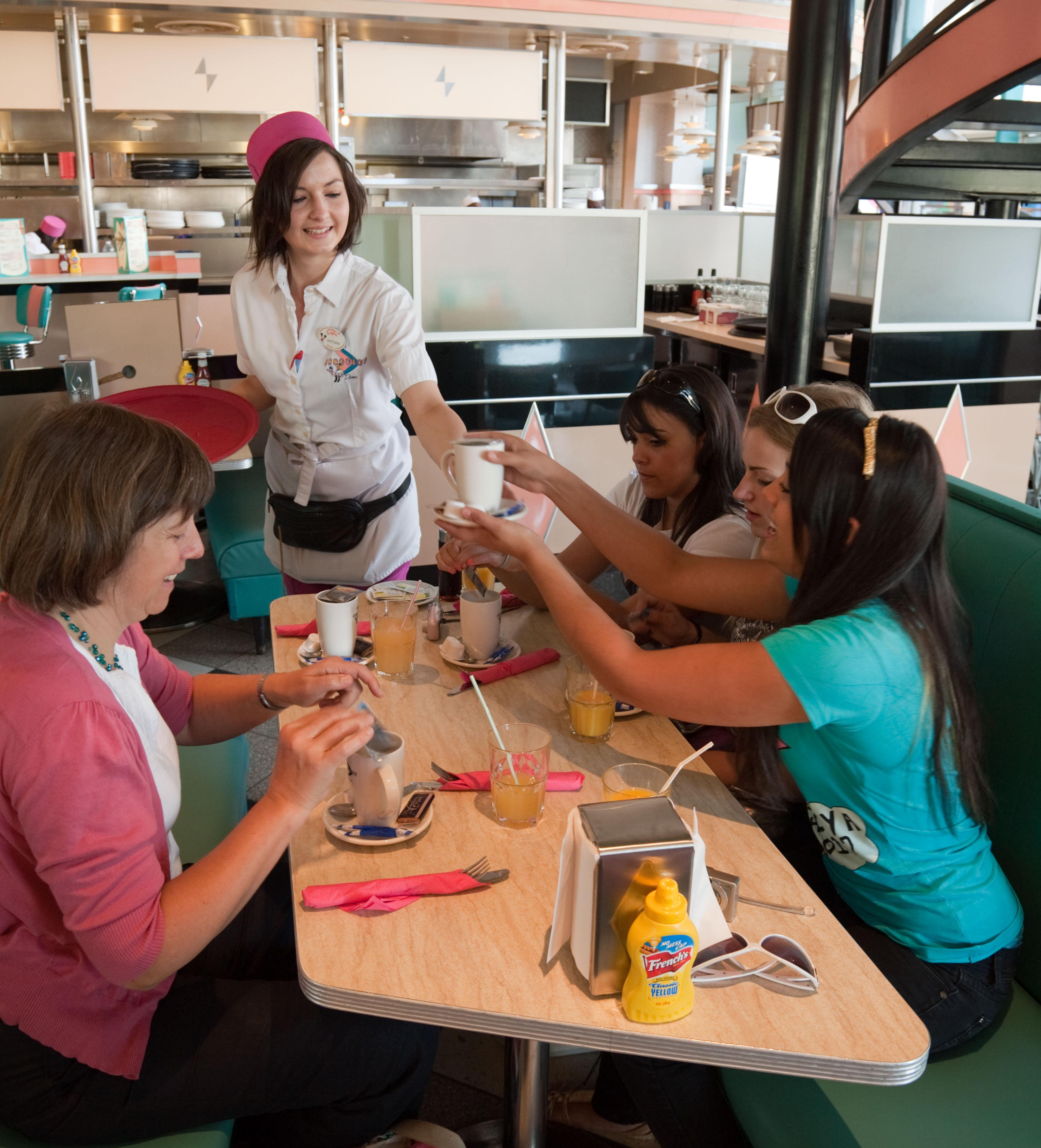 Thankfully, the poster received plenty of support in the comments section.

One message read: "I cannot fathom what sort of person would think leaving a toothbrush would be acceptable or helpful or anything other than a slap in the face."

Another person replied: "Always remember, you can clean/fix your teeth and make them all pretty, but those guests will never be able to fix their filthy disgusting wretched personalities.

"They'll always be hideous on the inside." 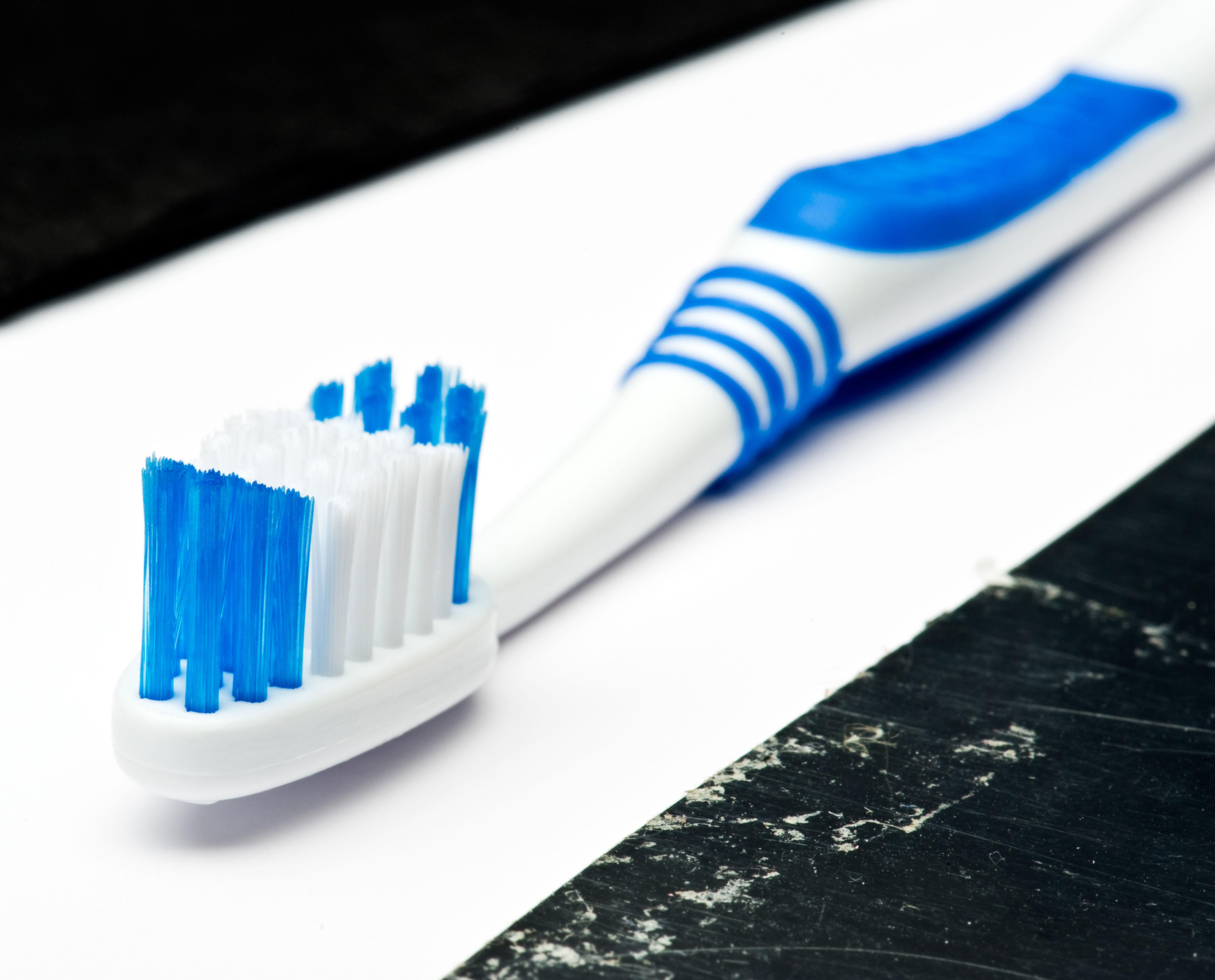 The post also kick-started a debate over why someone would even be carrying a spare toothbrush.

Some called it "bizarre", but others revealed that they always keep one in their handbag.

One Redditor wrote: "I carry a toothbrush. For when I go to lunch but then need to go to a meeting or do a presentation and won't get back to my desk to get the brush I keep there."

Let's hope they never use it as a tip.

Meanwhile, a woman has revealed how doing this sex act with her husband makes her go temporarily DEAF.

A daughter accidentally revealed her secret nipple piercings to her mum… via an X-ray.

And this woman surprised her boyfriend by getting a secret boob job – but he dumped her.