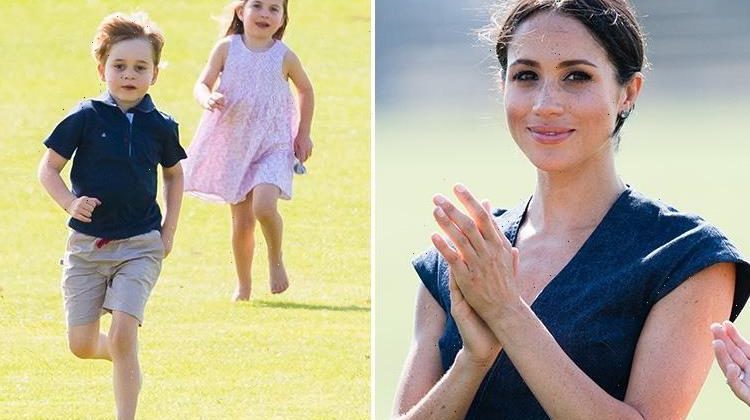 JOINING a new family is never easy after you get married – but Meghan Markle has some clever tricks up her sleeve to win them over.

The Duchess of Sussex, 37, is now an aunt to Prince George, Princess Charlotte and Prince Louis and has a plan that's helping her get in their good books. 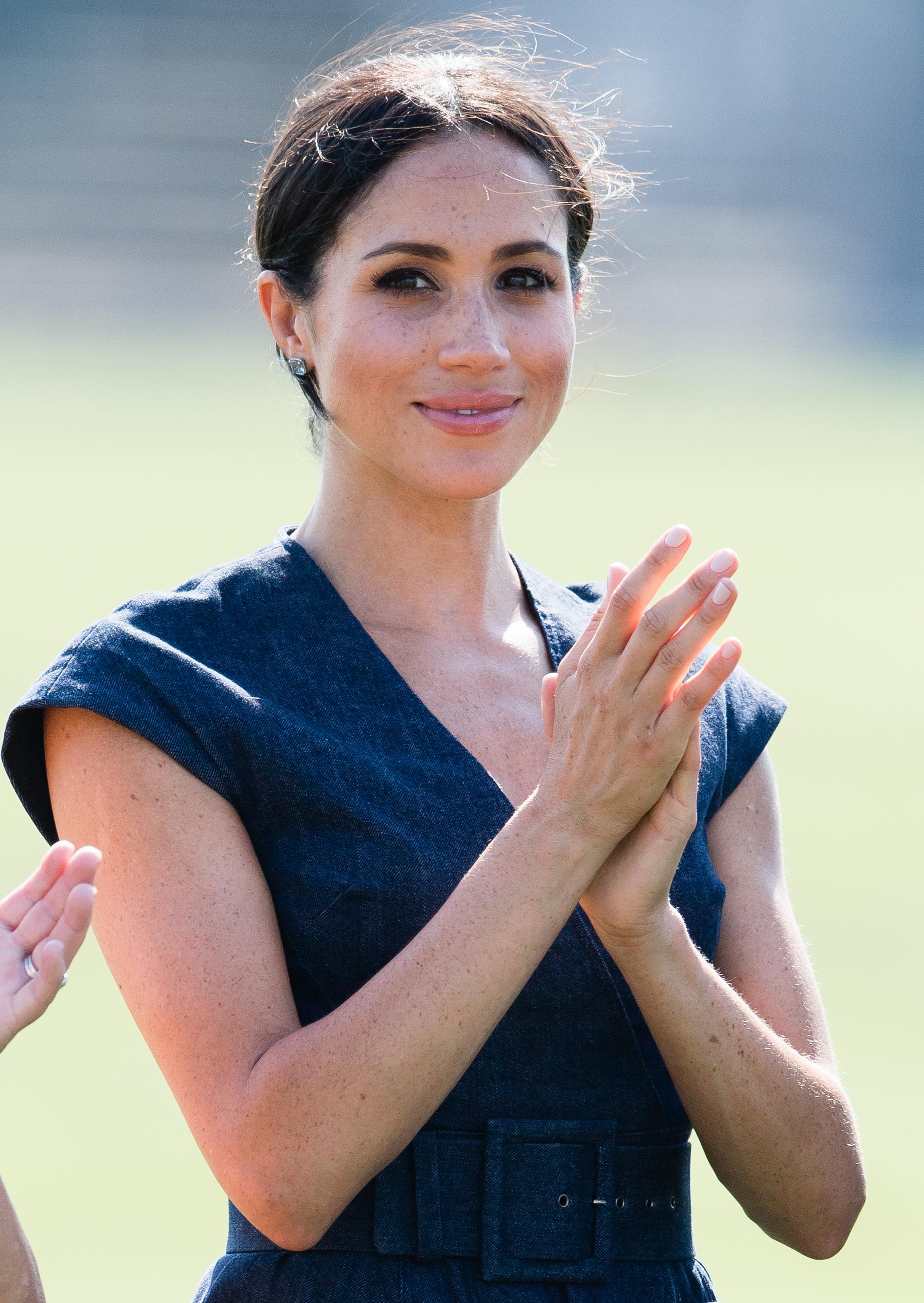 Meghan is known to be talented in the kitchen and regularly posted about her culinary delights on her now-deleted lifestyle site, The Tig.

And it turns out she is using this skill to her advantage with the royal youngsters.

A source told ET in March this year: “An avid cook, Meghan often pops around to visit with Kate and the kids, dropping off treats.”

Tasty goods are the way to all of our hearts so Meghan is sure to be a hit with the adorable tots. 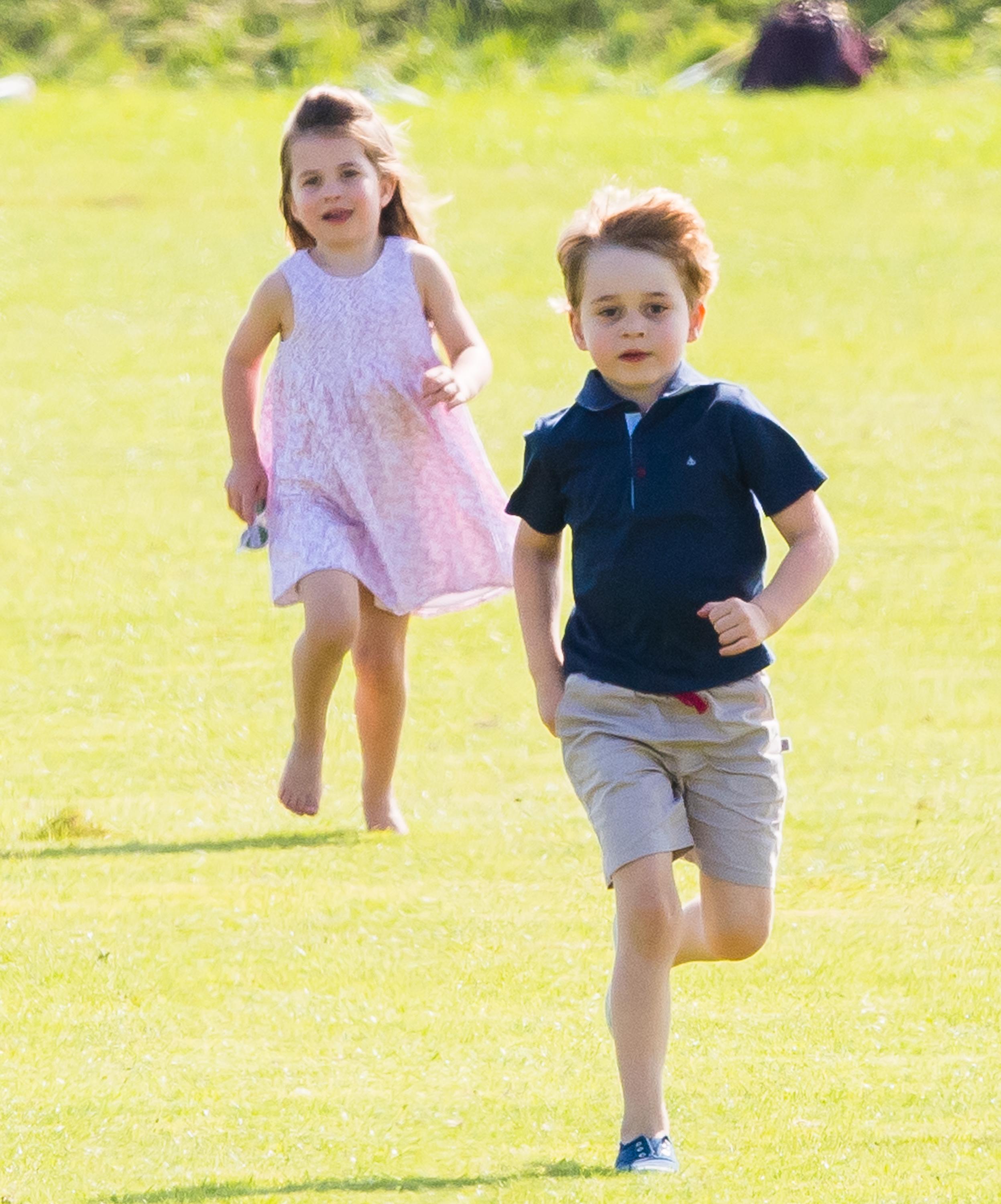 Even though they're royalty, Princess Charlotte and Prince George love to get messy in the kitchen.

And Kate Middleton has revealed the food the cute tots love to cook when they are at home – and it is so sweet.

Charlotte and George make pizza and prefer it when they can make their bases from scratch, according to Hello magazine.

When Kate was recently making food for a Commonwealth Big Lunch at St Luke's Community Centre, she said: “I've done that with George and Charlotte—making pizza dough.

“They love it because they can get their hands messy." 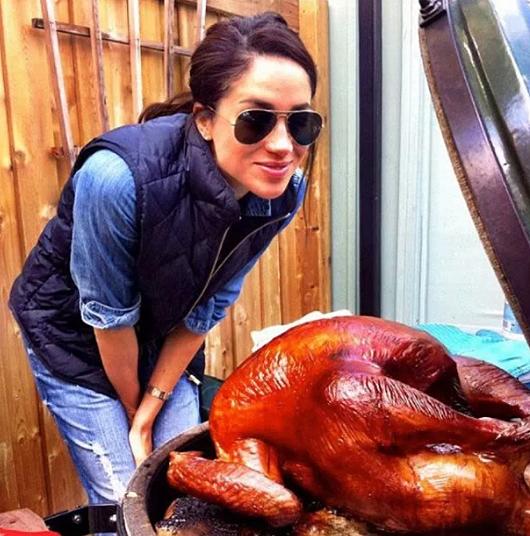 Being a royal child certainly has its perks, but the Duke and Duchess of Cambridge are keen that Prince George and Princess Charlotte don’t grow up spoiled.

In fact, the famous parents have a tight grip on what their kids can and cannot play with, including banning certain items.

Prince William and Kate Middleton are said to want George and Charlotte to have an “unplugged” childhood, meaning iPads and electronic devices are banned at home. 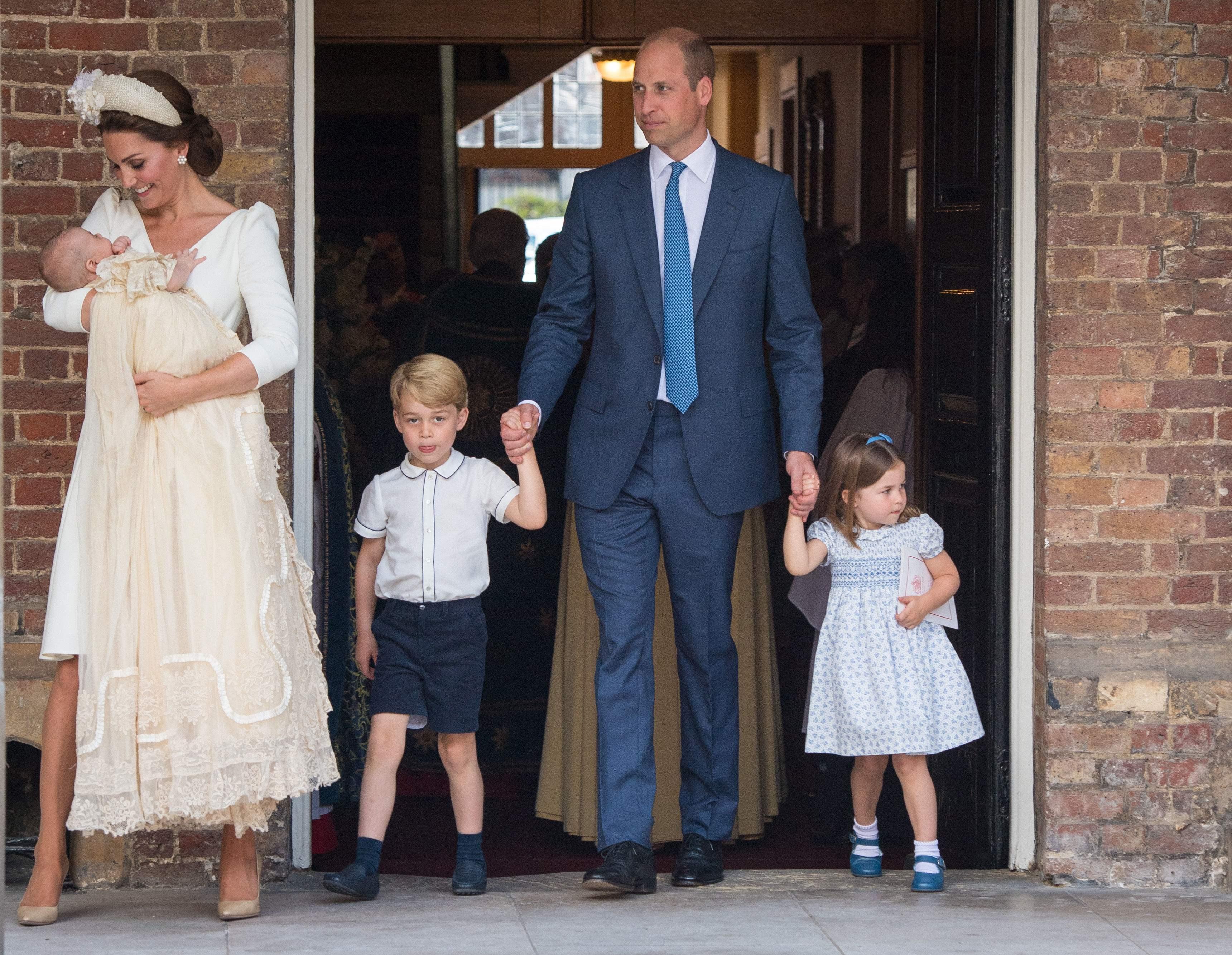 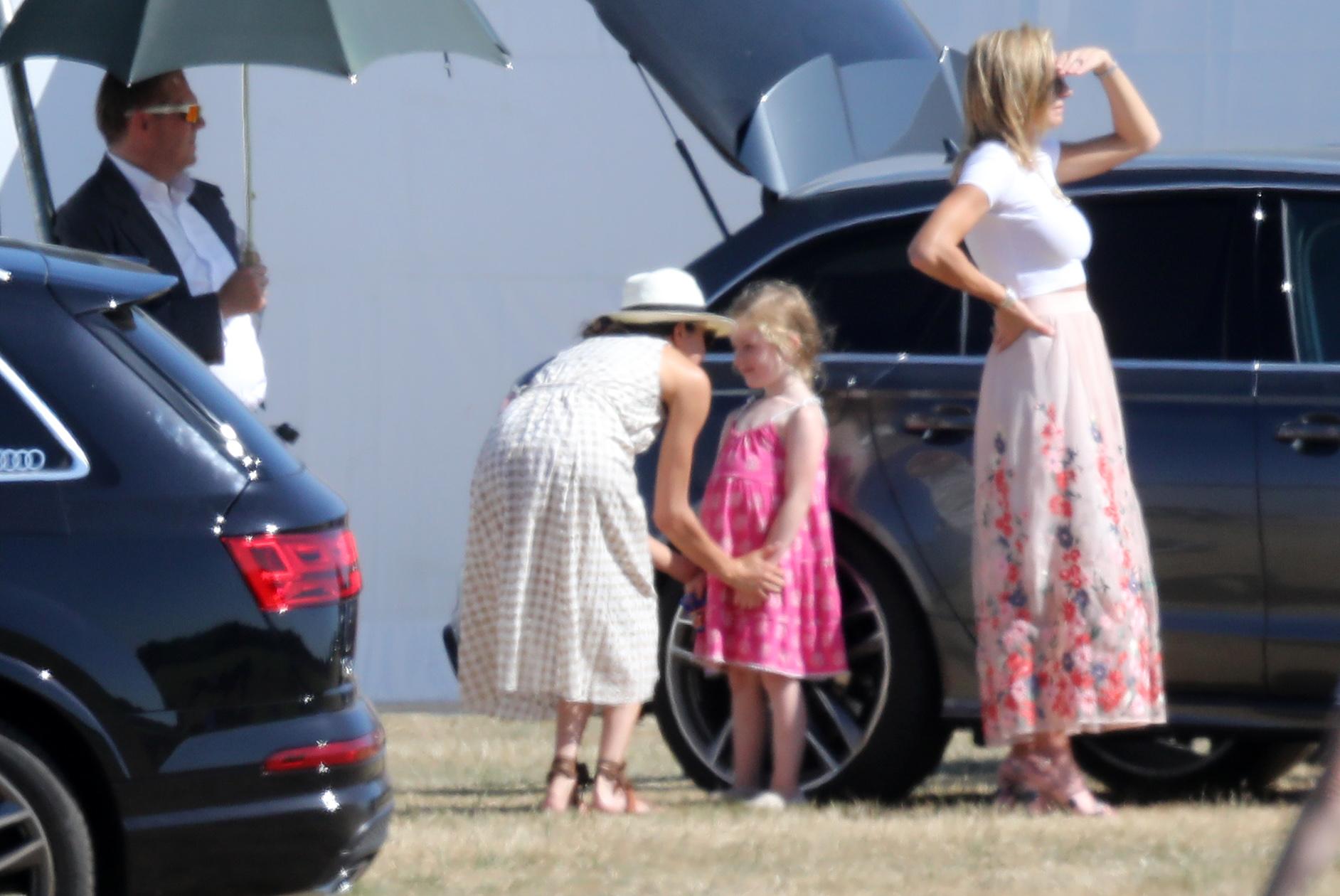 Meghan was previously pictured having a very sweet moment with a little girl at a polo match – and it's led fans to say she would be "the best mum".

The Duchess of Sussex who wore a casual summer dress and sandals to the event, could be seen bending down to speak to the young girl.

Looking into her eyes and holding her hands at the Audi Polo Challenge in Ascot, Berkshire, Meghan appears to be putting the little girl at ease.

This is the bizarre reason why Meghan Markle and Prince Harry won’t have full custody of their own children.

Meghan is said to have visited Lake Como last weekend with Prince Harry, staying at the luxury villa belonging to George Clooney.

And her wedding dress could be going on display at Windsor Castle…and we can’t wait.