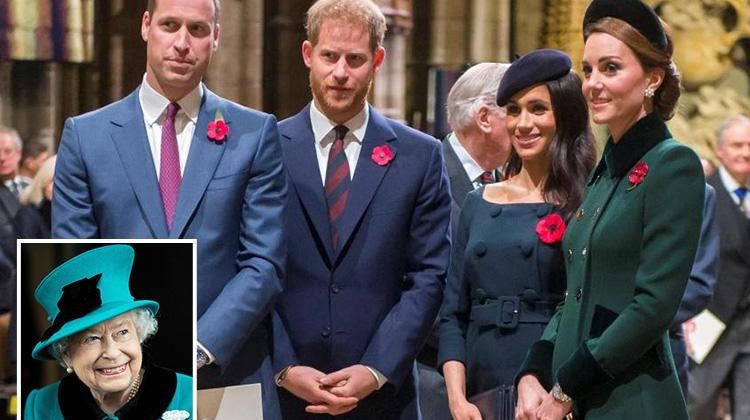 Prince Harry was voted as the favourite member of the family with 77 per cent of Britons having a popular opinion of him, according to a new poll. 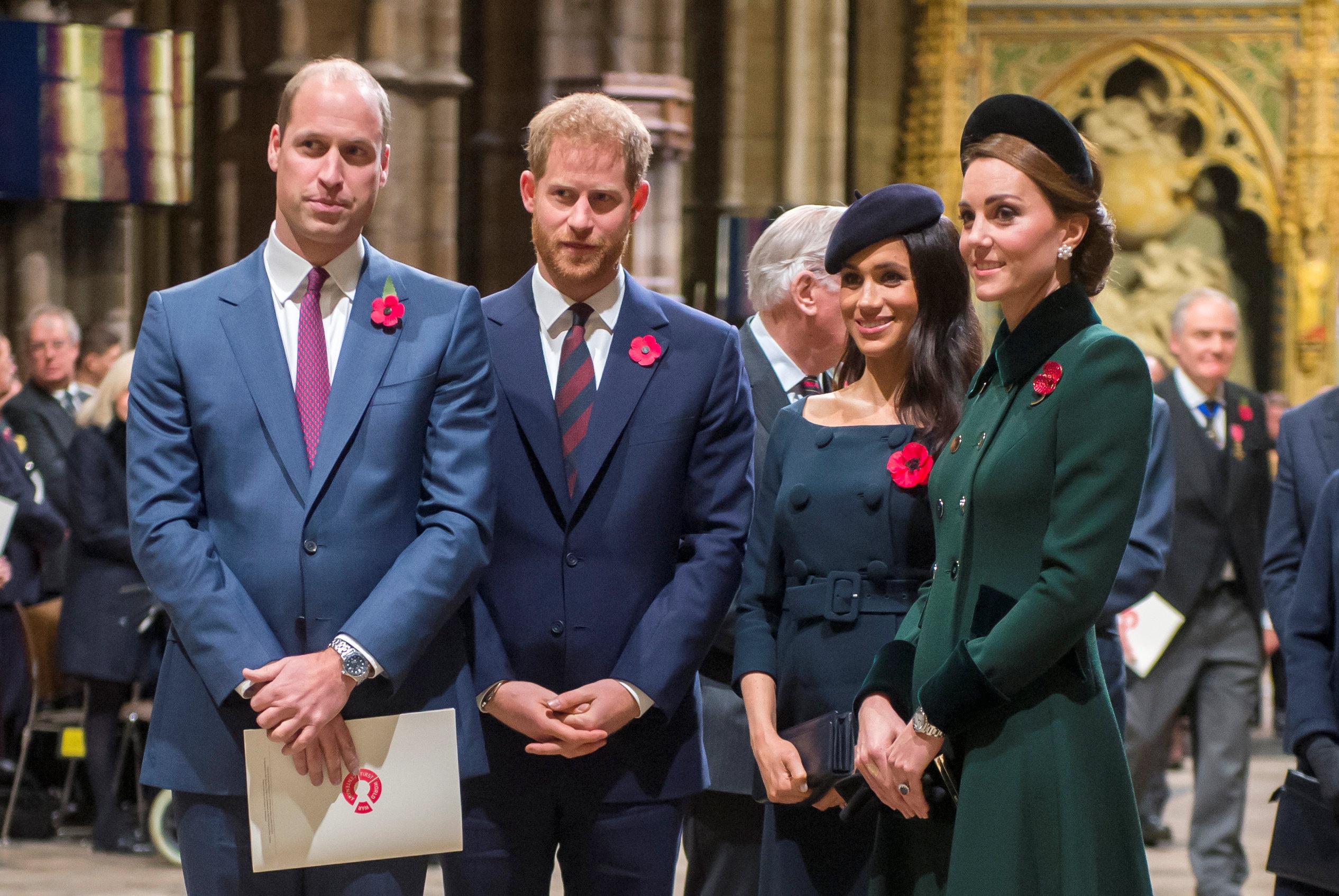 The Duke of Sussex, who is sixth in line to the throne, was followed in the poll by the Queen, who had 74 per cent approval by the public.

And heir to the throne Prince William took third place with 73 per cent of those polled thinking favourably of him.

According to the YouGov survey, Prince Harry was described as being “admirable, likeable, humorous, fun-loving and genuine".

Ranking fourth was Prince William’s wife Kate Middleton, who had 64 per cent of the public’s approval, and fifth was retired Prince Philip with 55 per cent of those surveyed liking him. 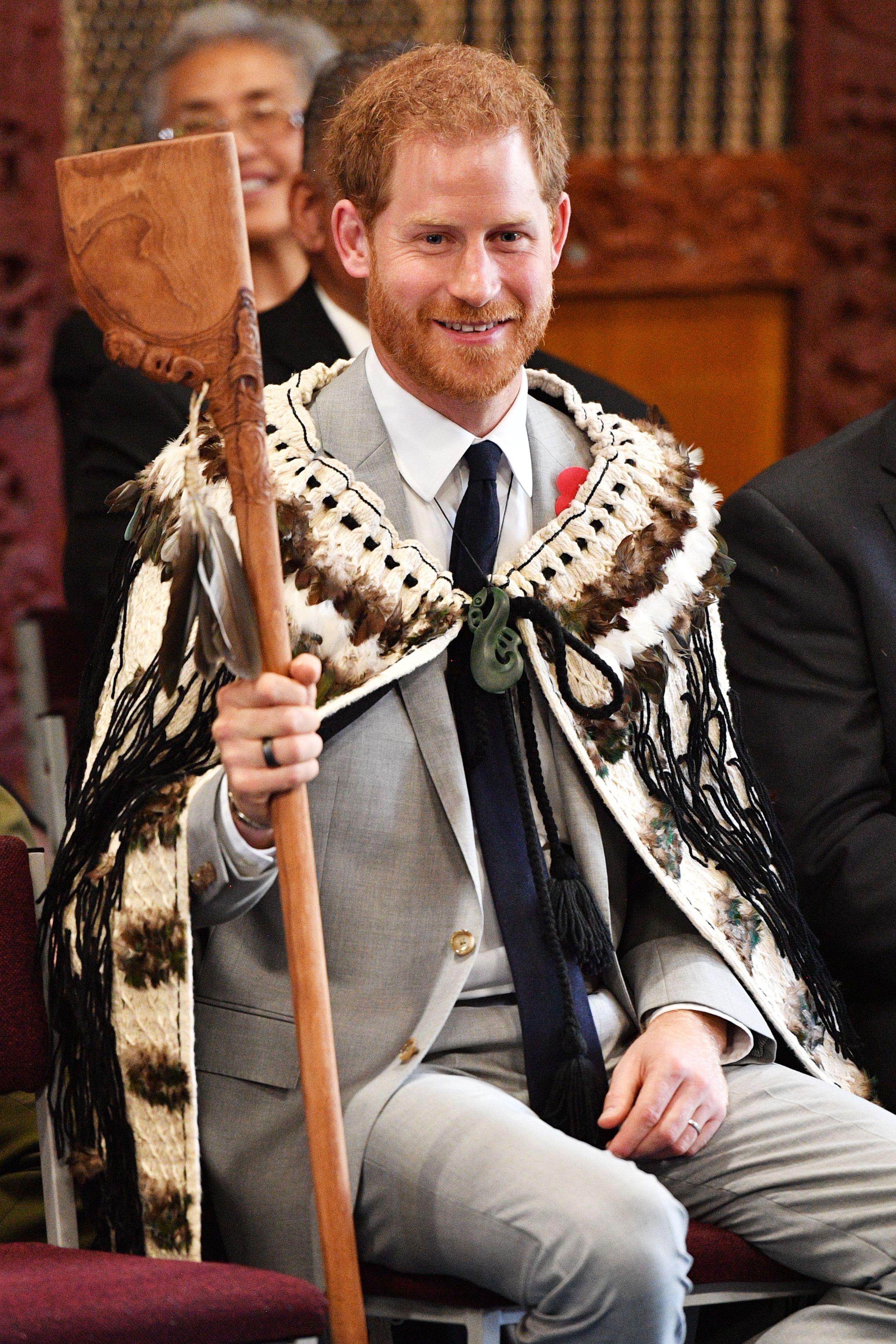 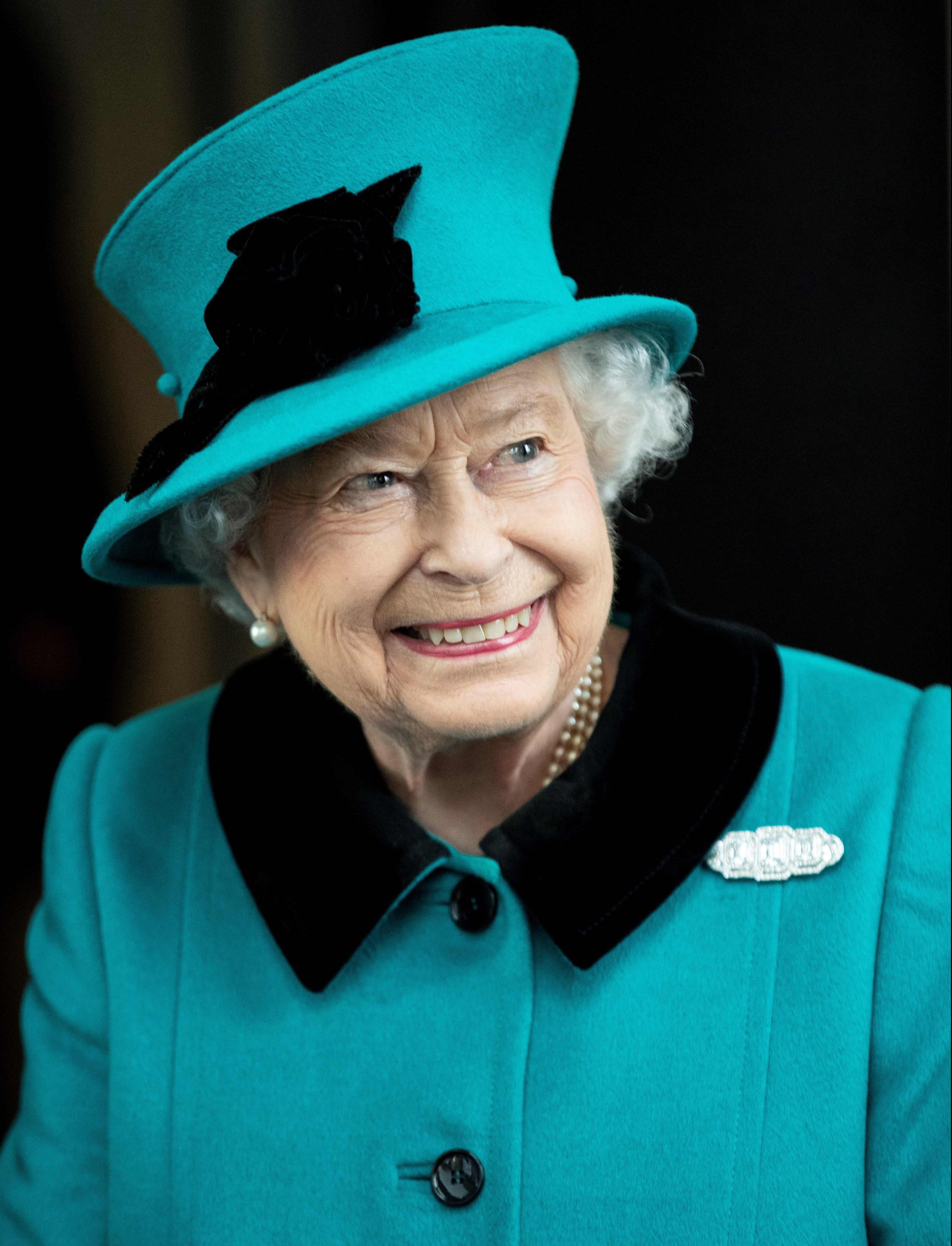 Source: YouGov. Percentage denotes people that had a positive reaction.

Royal newbie Meghan Markle was sixth on the list with 55 per cent of people having a positive reaction and she even ranked higher than the future king.

Prince Charles, who turns 70 on Wednesday, came seventh on the list, with less than half of the public having a positive reaction to him.

Just 48 per cent were in his favour, which was less than his father and daughters-in-law. 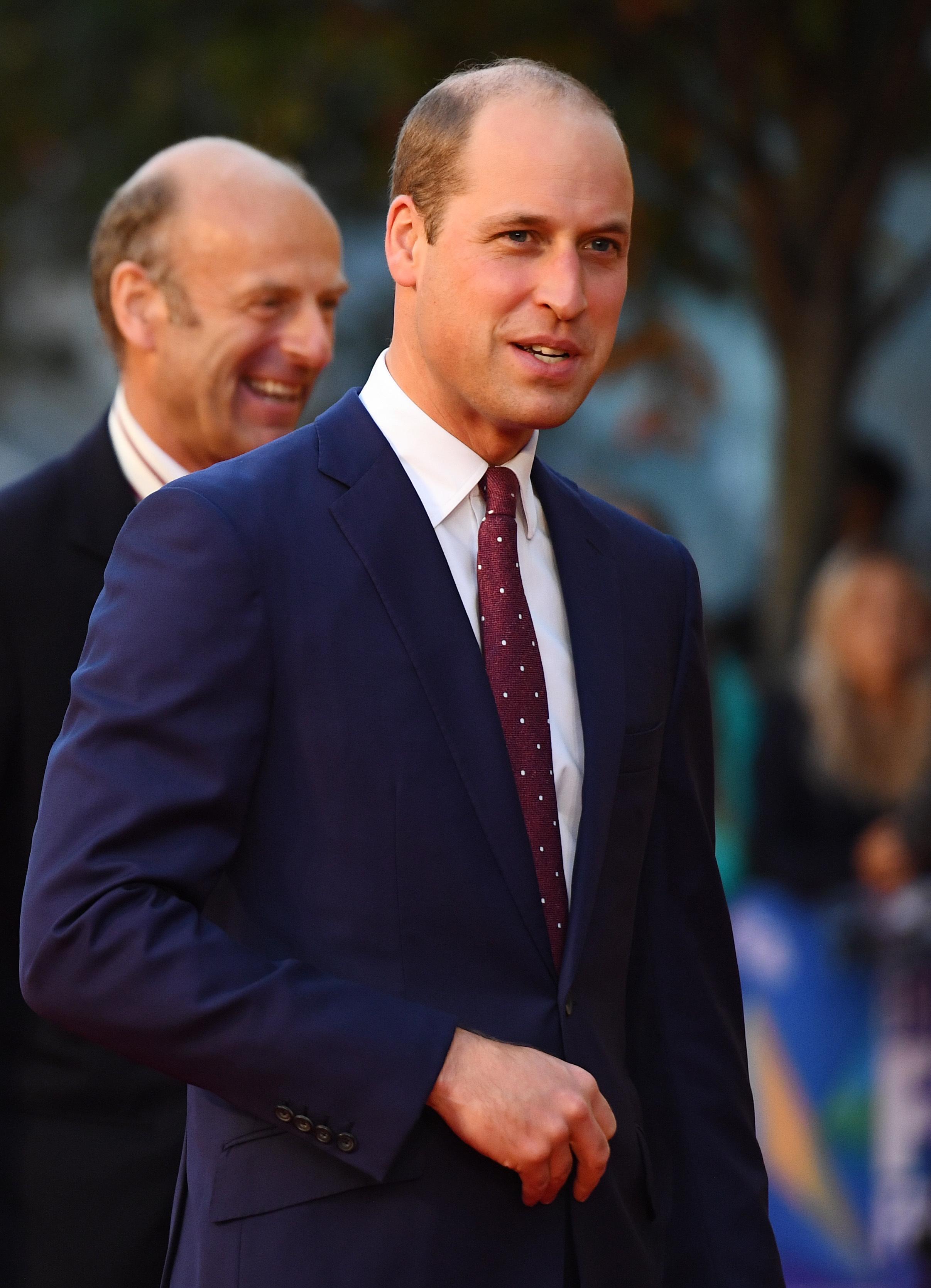 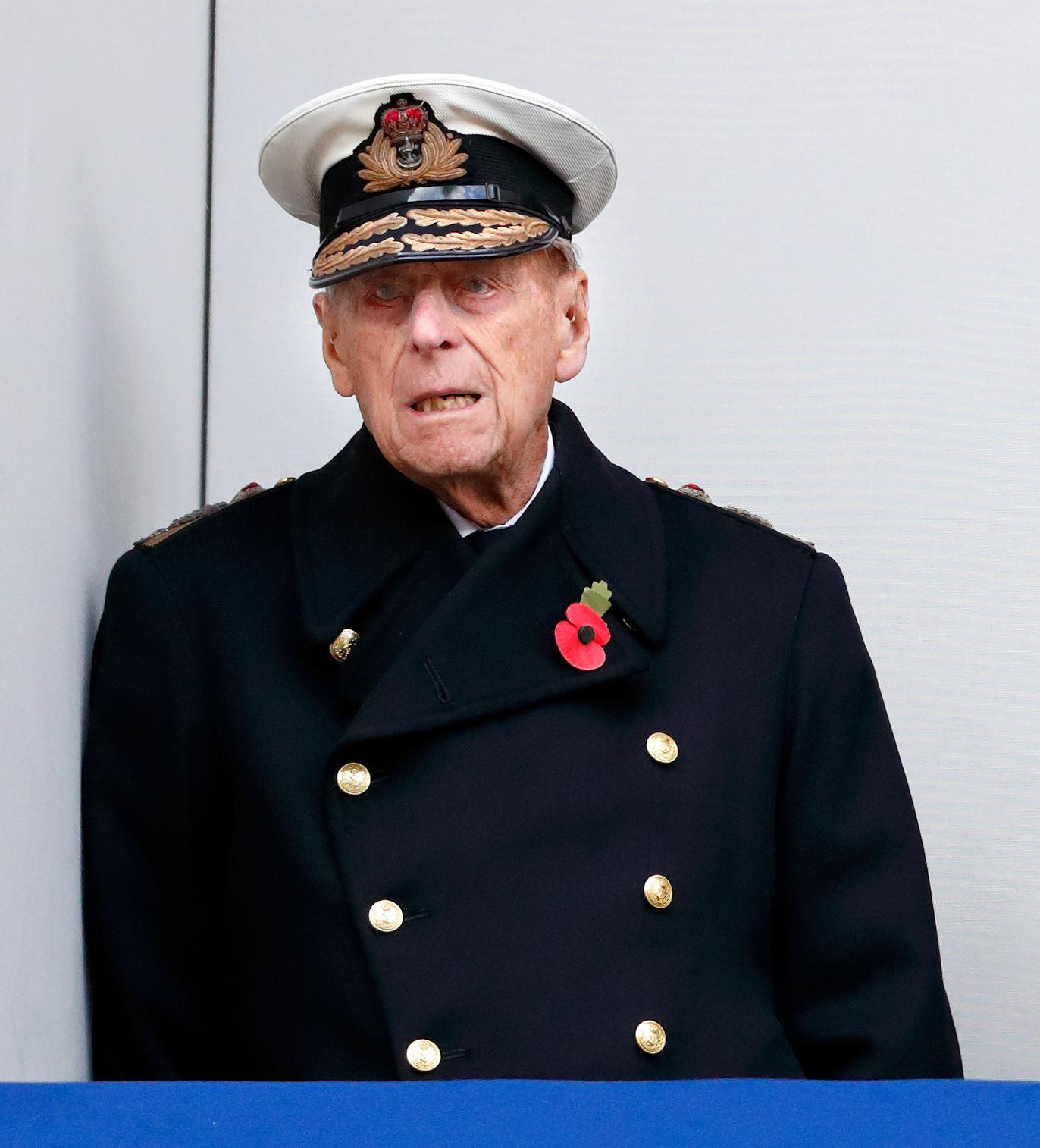 His wife Camilla came tenth, with 29 per cent having a popular opinion of her, which was slightly lower than Princess Anne in eighth place and Zara Phillips in ninth.

Princess Eugenie and Princess Beatrice ranked low in the list, with Beatrice coming in at 13 with 25 per cent giving approval.

Despite her huge royal wedding to Jack Brooksbank in October, Eugenie wasn’t that popular with the public and came second to last at 14 with just 24 per cent giving her a thumbs up. 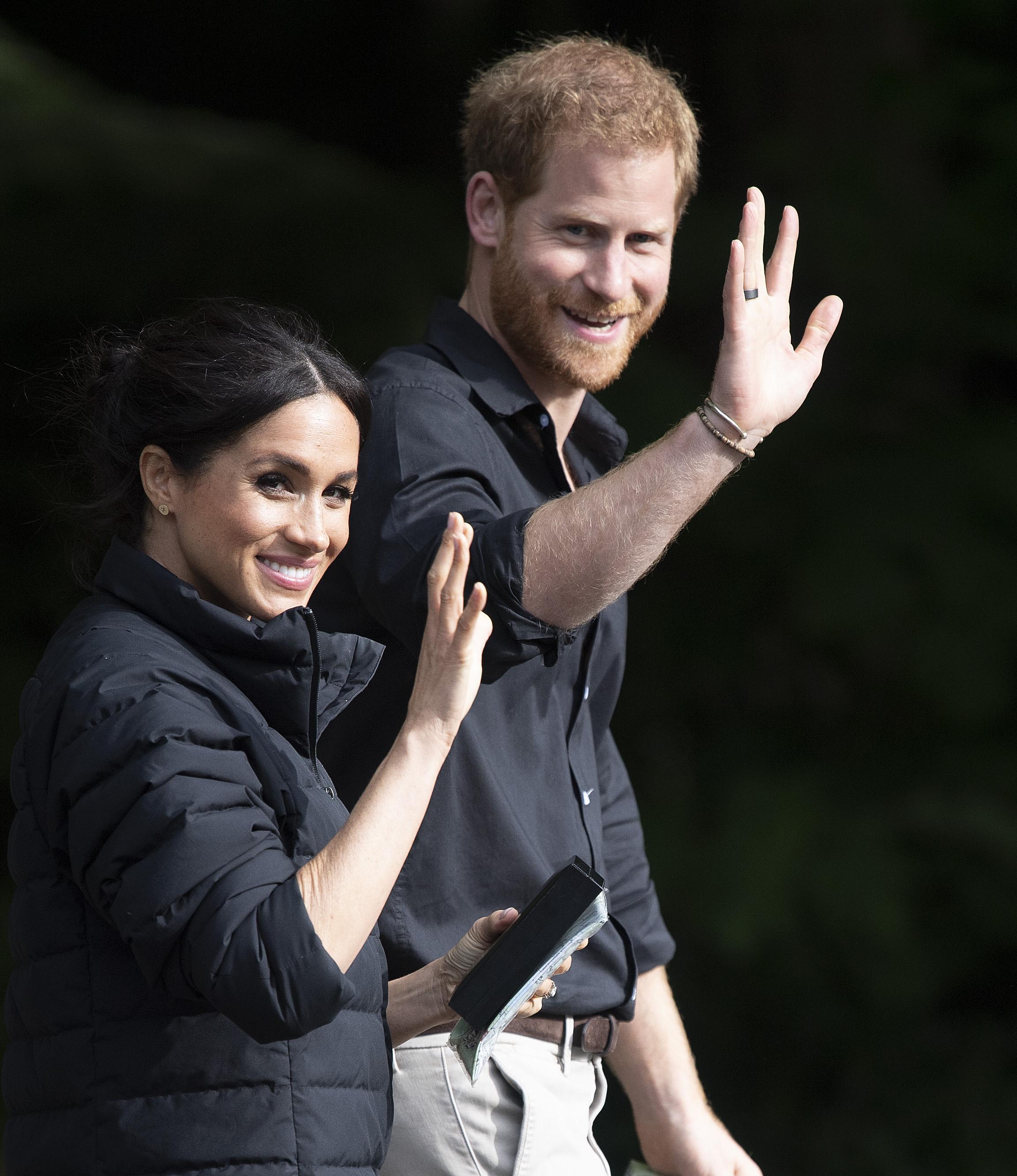 Just seven per cent of those surveyed had a negative view of Prince Harry, and 13 per cent had a neutral reaction.

Camilla had the greatest negative reaction with 36 per cent people disliking her, along with fellow joint first place holder the Duke of York.

So who is your favourite? 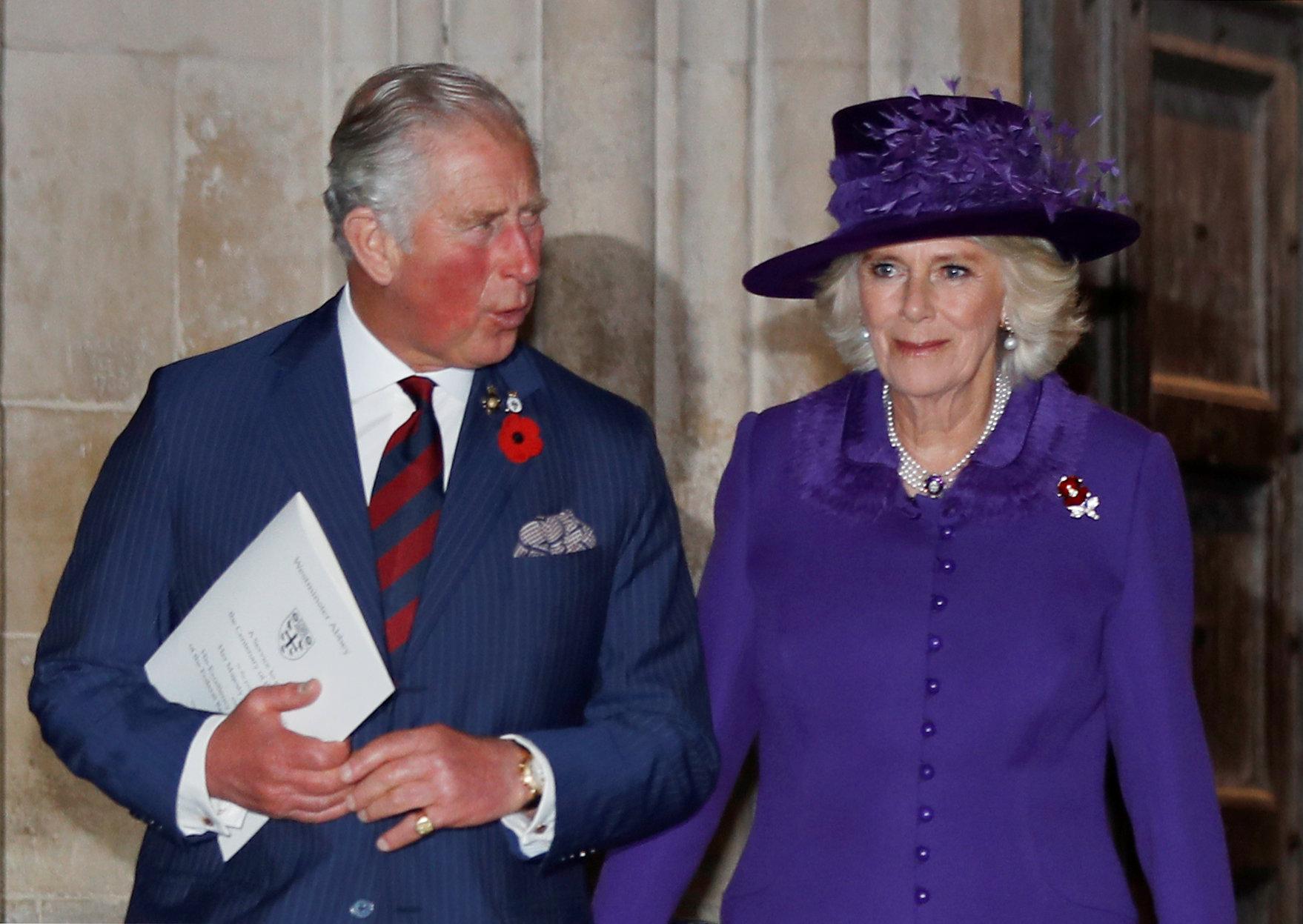 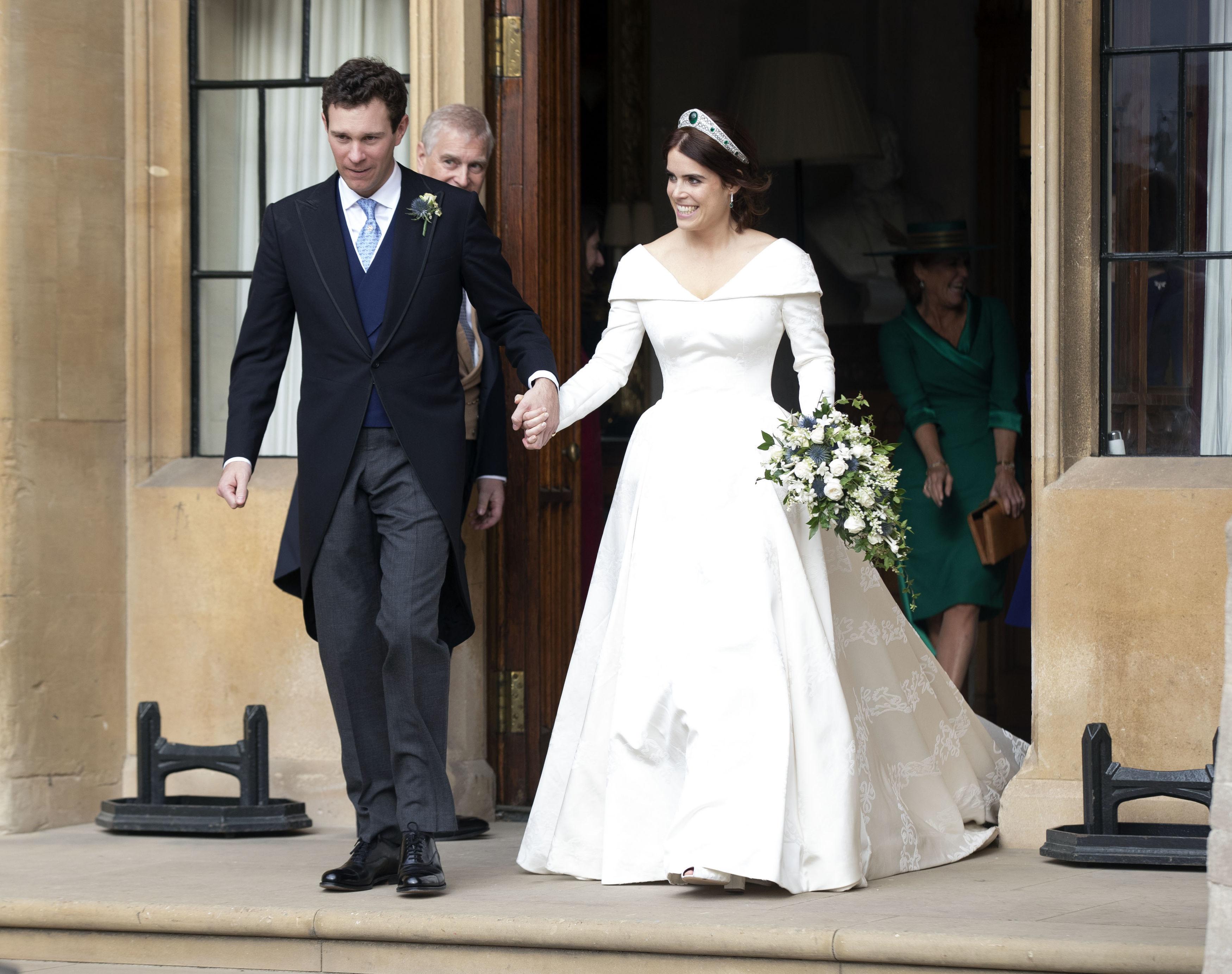 This is why Meghan Markle stood on a different balcony to the Queen and Kate Middleton during the Remembrance Service.