GREEK men were recently found to be the best in bed – boosted by a healthy Mediterranean diet of grilled fish, olive oil and feta cheese. Here, we find out how other countries match up.

From toe-sucking in Manchester to spooning in Poland, Yasmin Harisha compiles the sex map of the world. 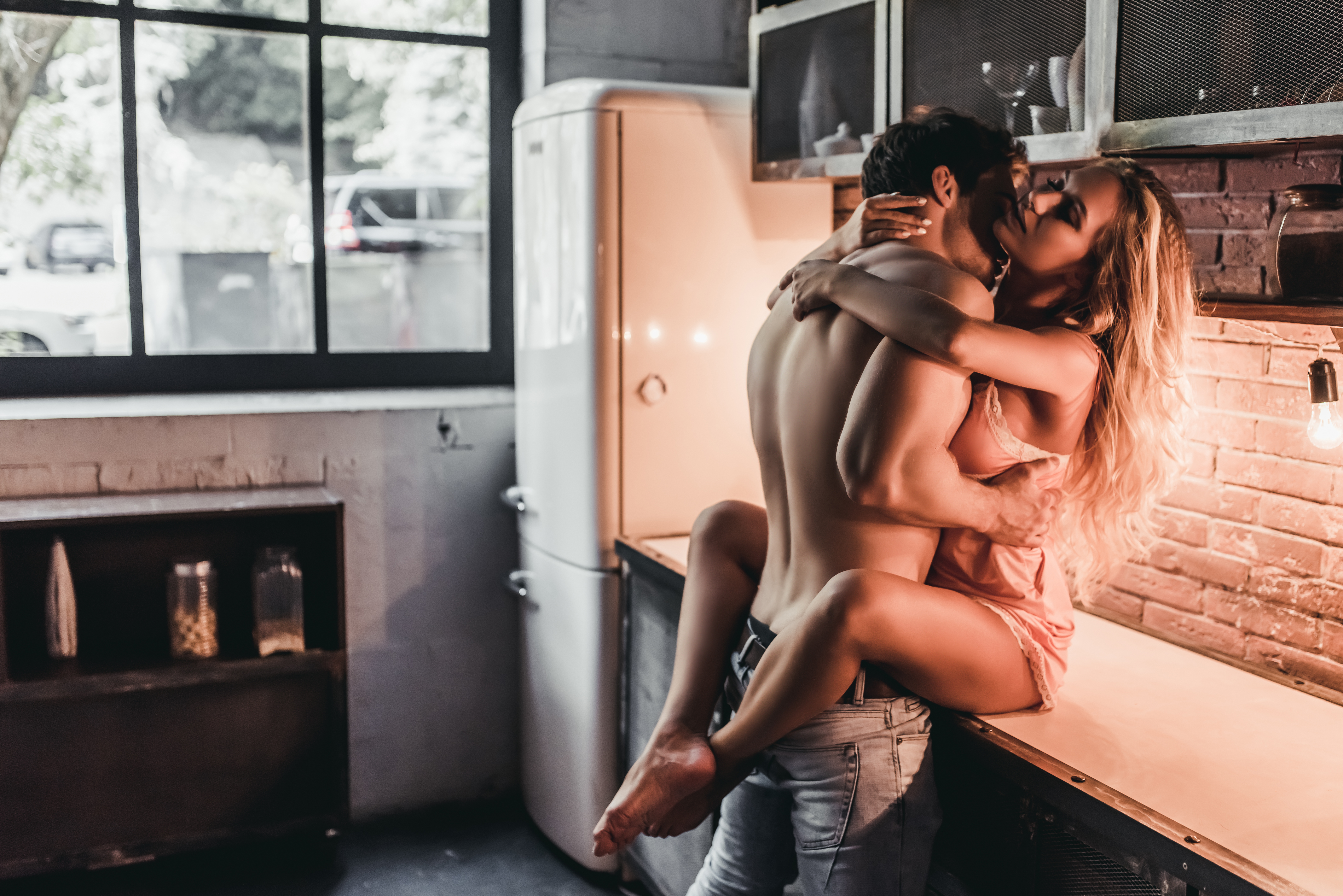 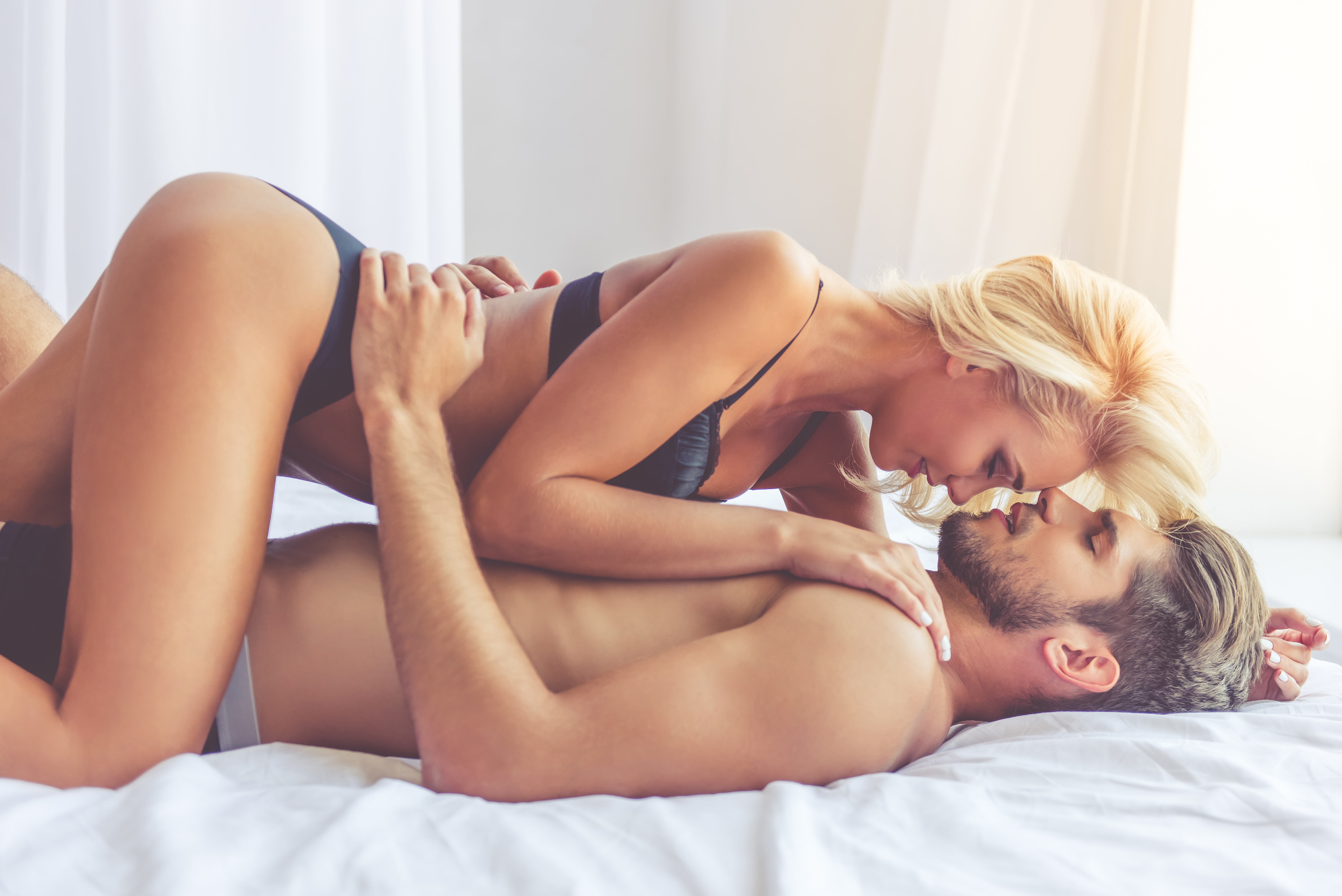 ONLY 34 per cent of people in Japan have sex weekly, making them the most sexually unsatisfied in the world, according to a Durex survey. Having long working hours has been linked to causing a lack of physical contact between spouses.

THE French much prefer to have short sex sessions, according to a survey. A little more than half of men are able to prolong intercourse by holding back ejaculation and just six per cent will last as long as 13 minutes.

IN Greece, 87 per cent of adults have sex at least once a week, according to Durex – that’s more than in any other country. They were top in the survey that looked at the sexual habits of 30,000 people from 26 nationalities.

NORWAY is used to cold fronts but seems to be the orgasm capital of the world, according to sex toy firm Lelo – as 35 per cent of the population say they have orgasms every day.

THE Great British Sex Survey revealed 1.5million people in the UK have a foot fetish, with Manchester the toe-sucking capital of Britain, followed by Leeds then Sheffield. We are also world leaders in foreplay.

Cowgirl – where the woman is on top of the man and facing him – is the most popular sex position in beer-loving Belgium, according to a survey by medical site Dr. Ed.

Spooning, where partners lie on their side with the man behind the woman, is the favourite position for Polish lovers. You lie on your side and wrap your partner in a big hug, with your arm resting over their waist.

THE Russian government has declared September 12 “Conception Day”, encouraging couples to stay at home and reproduce. Couples who have a child nine months after the day are rewarded with prizes.

One in nine Americans has been in a polyamorous relationship – that’s sexual relationships with more than one person with the consent of all those involved.

And one in six Americans would like to try one, according to academic journal Frontiers in Psychology.

But 46 per cent of American women prefer a good night’s kip to sex, while 34 per cent of men pleasure themselves to get to sleep, a survey by sexual performance treatment MYHIXEL revealed.

AROUND 40 per cent of Romanians believe STIs can be passed on from person to person if they use a public toilet, according to Global Sex Survey. It is extremely unlikely you will.

THE Brazilians, who on average last around 30 minutes in the sack, are the world’s sexual endurance gold medallists. But 44 per cent of Brazilian women admit faking orgasms, says The Penguin Atlas Of Human Sexual Behaviour.

A THIRD of people love to go nude on the beach, and the nation has more swinging clubs than any other country in Europe. Armpit odour also turns on 23 per cent of Germans, says The Penguin Atlas.

PASSIONATE women in New Zealand enjoy a rich and varied time between the sheets, with an average of 20.4 sexual partners during their lifetime. That is the highest number for females in the world, according to Condoms.uk.

STUDIES have found that Austrian men have the highest number of sex partners globally over the course of their life, which is an average of 29.3, says a study from Condoms.uk.

MORE than half of the Thai population admits being unfaithful, Durex says. Having a mistress has been part of Thai culture for centuries, and there is a modern trend where men and women have extra friends to meet – not always for sex.

According to global parenting report State Of The World’s Fathers, men in Africa are more likely to have kids with two women or more compared to the rest of the world. But Kenyan men topped the list for the continent’s most faithful.

A DUREX survey found 95 per cent of Indians do not use condoms, leading to a Twitter chat under the hashtag #HateCondoms asking why. Respondents suggested it reduced intimacy and there was a “lack of feeling”.

THE Chinese are missing out after being found to have the fewest orgasms in the world, according to a survey by Durex, with around 76 per cent of people there unable to reach climax every time they have sex.

MORE than half of the Thai population admits being unfaithful, Durex says. Having a mistress has been part of Thai culture for centuries, and there is a modern trend where men and women have extra friends to meet – not always for sex. 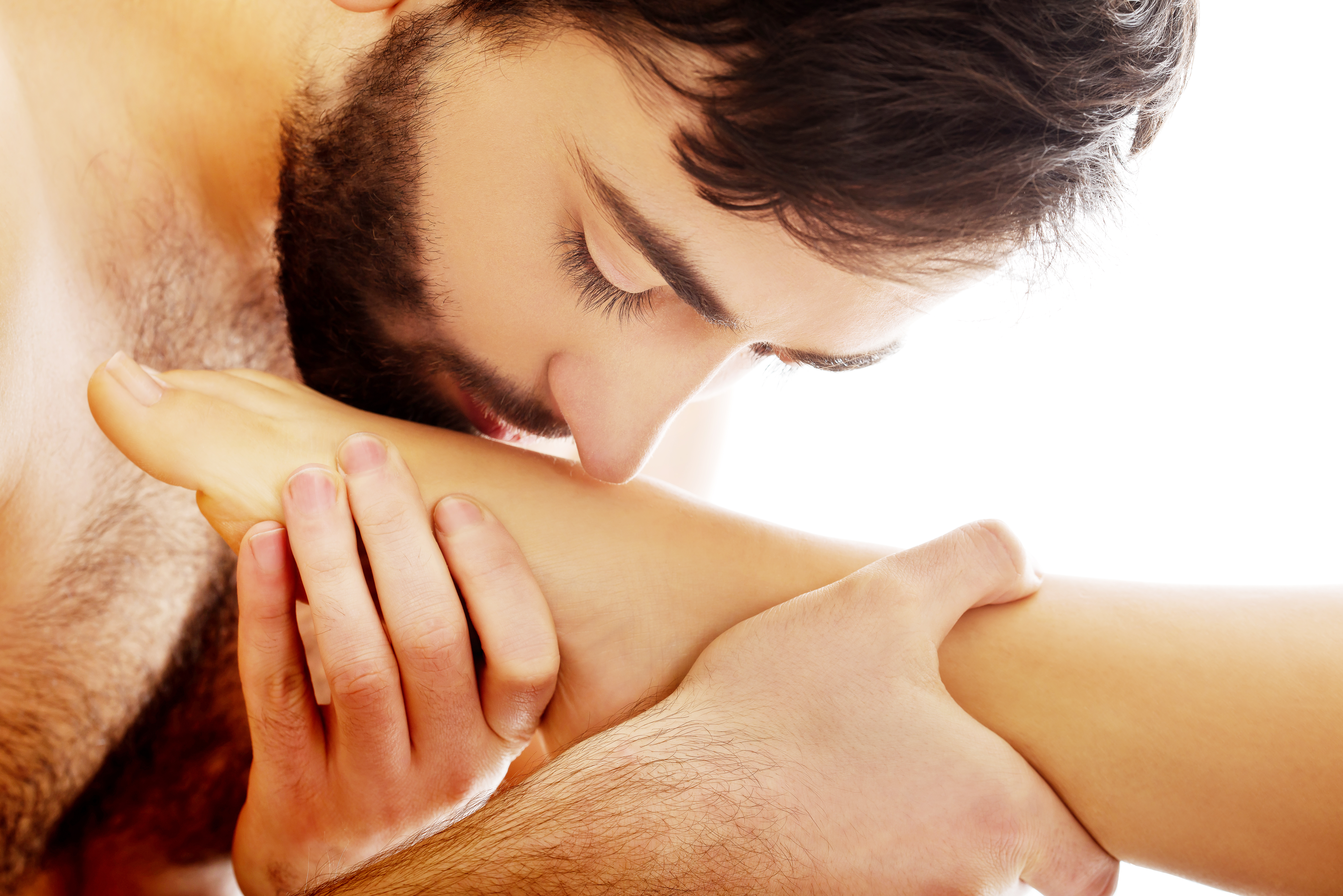 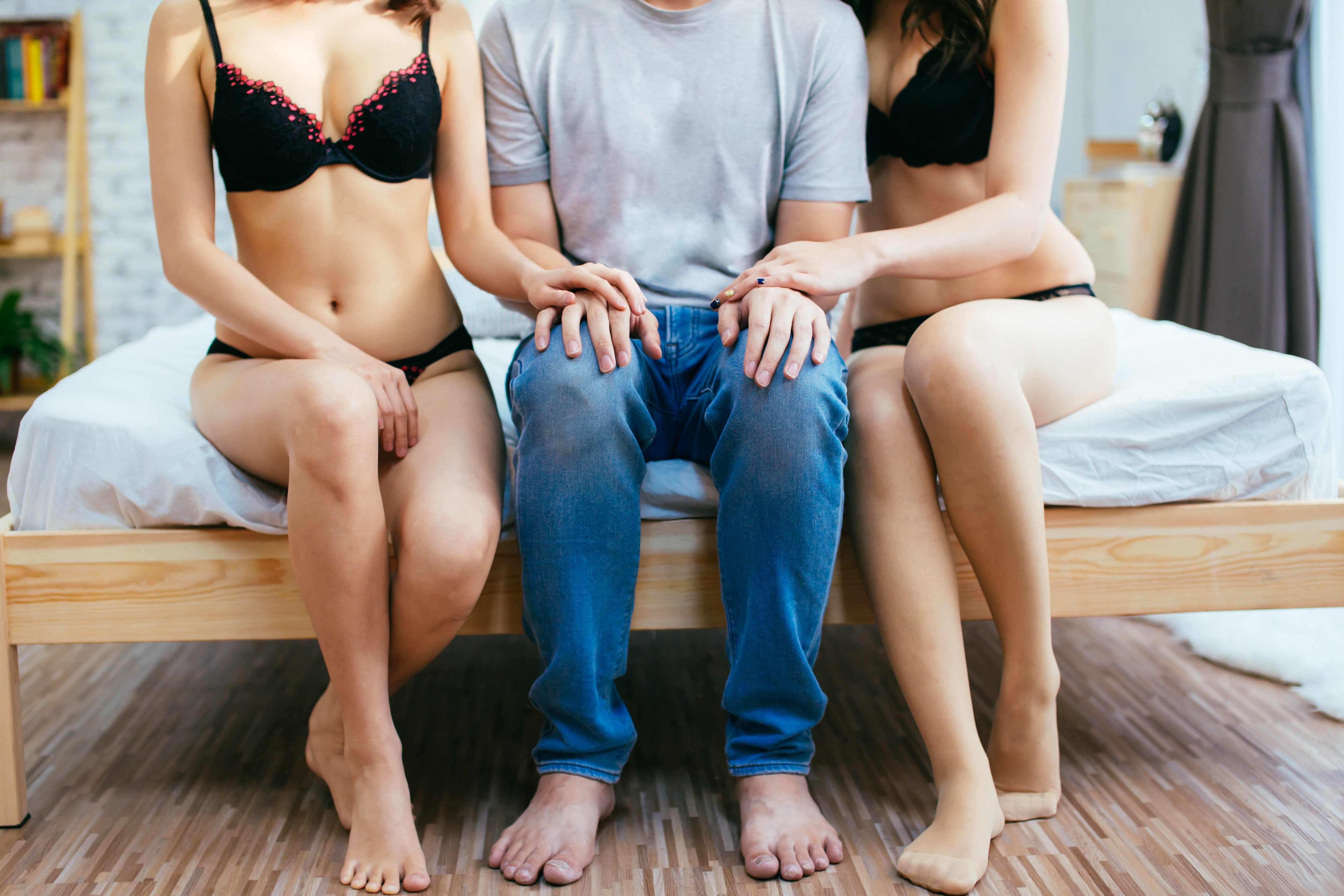