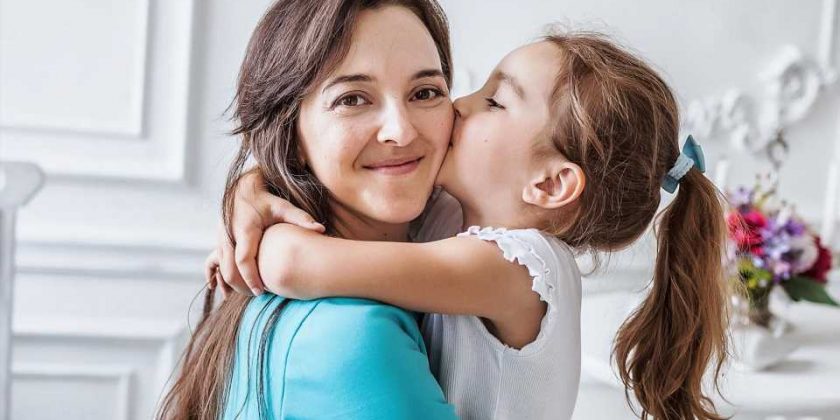 PEOPLE may come and go, but moms are forever friends.

A survey of 2,000 adults asked them how they show their appreciation toward the women in their lives who are mothers and found that three in five believe every day should be Mother’s Day (60 percent). 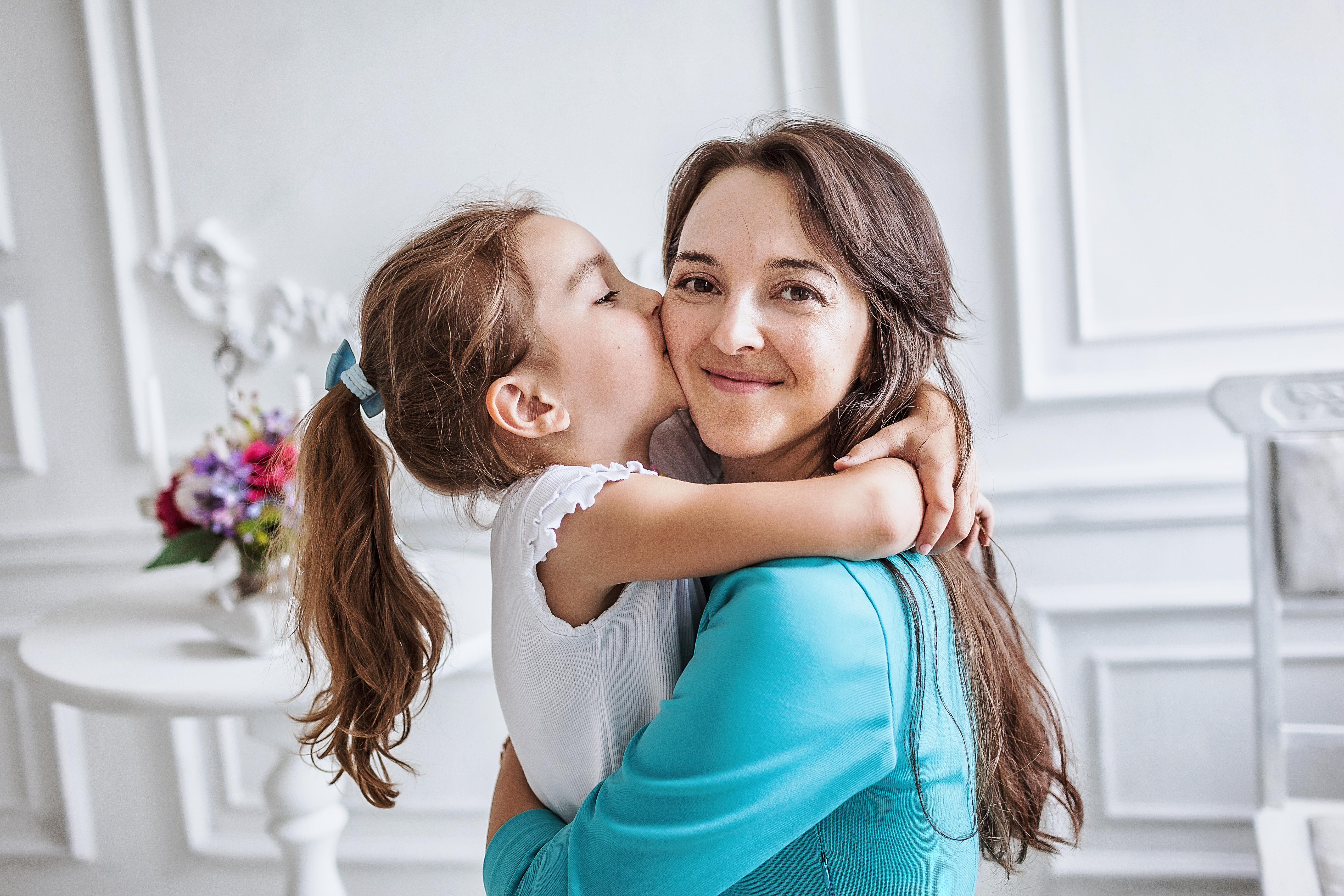 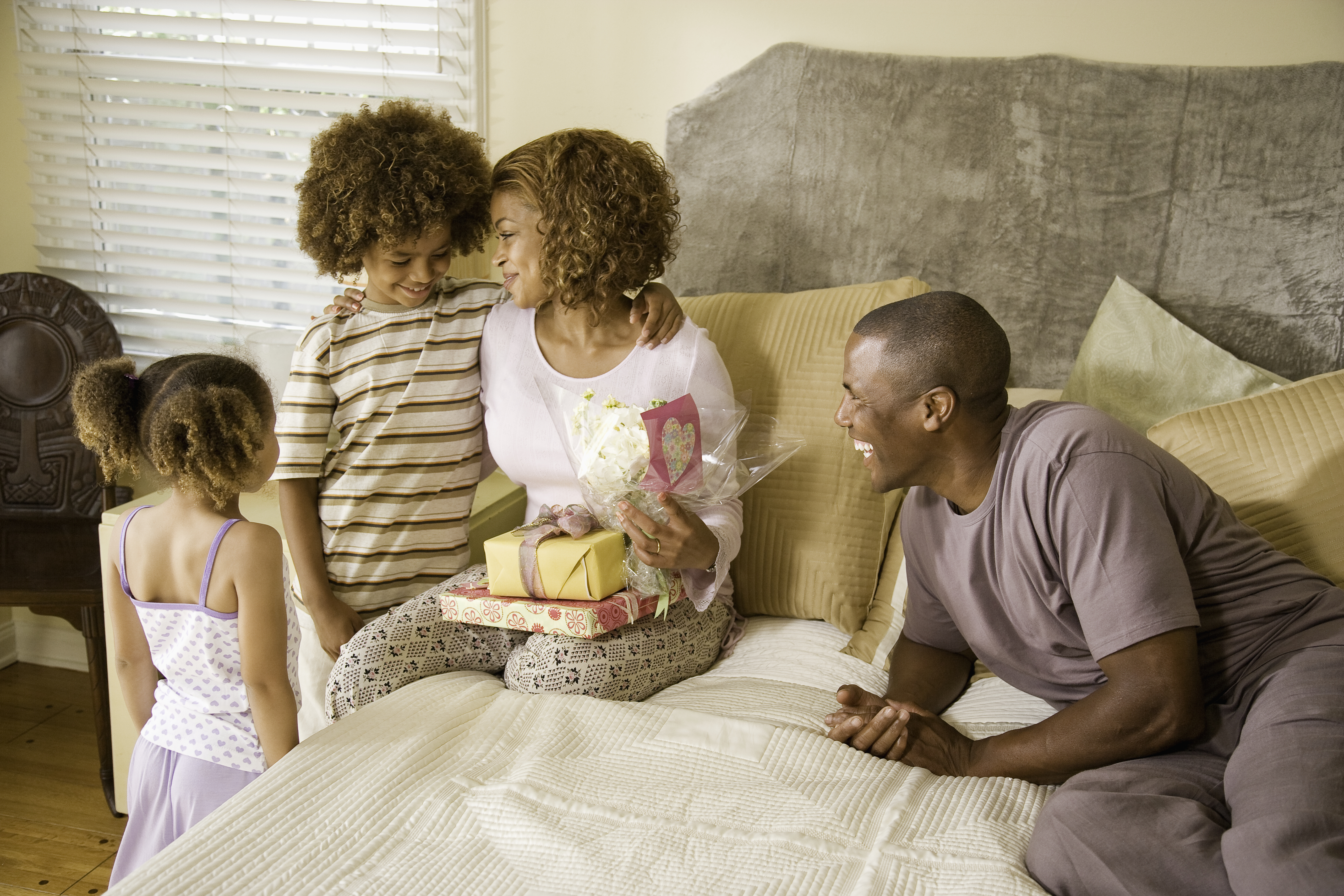 A whopping 86 percent of respondents said these women are the most hardworking people they know, but 69 percent agree that moms don’t get enough credit for all that they do.

The average person would spend about $300 on a gift for their special day to show these moms their appreciation, but two in three agree that you don’t have to break the bank to show mom love.

Conducted by OnePoll on behalf of Angara, the survey found that those who always pamper their moms with presents prioritize shopping every year to find the perfect gift (84 percent).

That may be because a similar percentage love seeing their mom’s face light up after opening a present (82 percent).

Finding the right gift can be tricky, but 64 percent are confident they know what their moms would enjoy as presents; still, three-quarters of respondents make sure they’re on the right track by asking them what they want (76 percent).

And sometimes moms get so excited that three in four survey-takers admitted they have to hide the presents so the surprise isn’t ruined.

The top presents people prefer getting their moms are personalized items like photo frames or blankets (37 percent), edible gifts like chocolate or fruit arrangements (36 percent), or household niceties like a new TV or wine glasses (36 percent).

And to avoid gifting mishaps from their partners and kids, 74 percent of moms said they don’t mind letting them know what they want in advance.

Moms also weighed in on the kind of gifts they like, with most admitting they expect a gift from their significant other and/or kids (82 percent).

They also revealed how their personalities might influence what they hope to get.

“Foodie moms” (who love to eat, snack, and try new foods) would unsurprisingly be happiest with edible gifts (29 percent) but would also love a getaway or gift card/certificate (27 percent, each).

In contrast, “soccer moms” (who are sporty, takes her kids to sporting events and practices) are not shy about letting their families know what they want in advance (96 percent).

And “wine moms” (who love an occasional glass of wine after a long day) also have a preference for heartfelt homemade gifts (35 percent) or ones they can munch on (27 percent).

“When it comes to getting mom a gift she’s going to love, personalization is key,” said Ankur Daga, CEO of Angara.

“A custom piece always feels more thoughtful to let them know that you’re always thinking of what they want and what’s best for them.”

Some of the best Mother’s Day presents moms recalled they’ve received are having the house cleaned and dinner made a handwritten poem, and a “beautiful yellow vase that contains porcelain roses.”

On the other hand, 62 percent of moms admitted had received a present they pretended to like in the past, such as a plant, mud flaps for their car, and dish towels.

Still, 88 percent of moms said no matter what their kids and/or significant other get them for Mother’s Day, they always value the thought behind the gift more than the gift itself.

When it comes to safe choices, a fifth of moms also agree that jewelry is always an option they appreciate (22 percent).

“She can wear it daily as a reminder that she is loved and then pass it on to someone she loves just as much when the time comes." 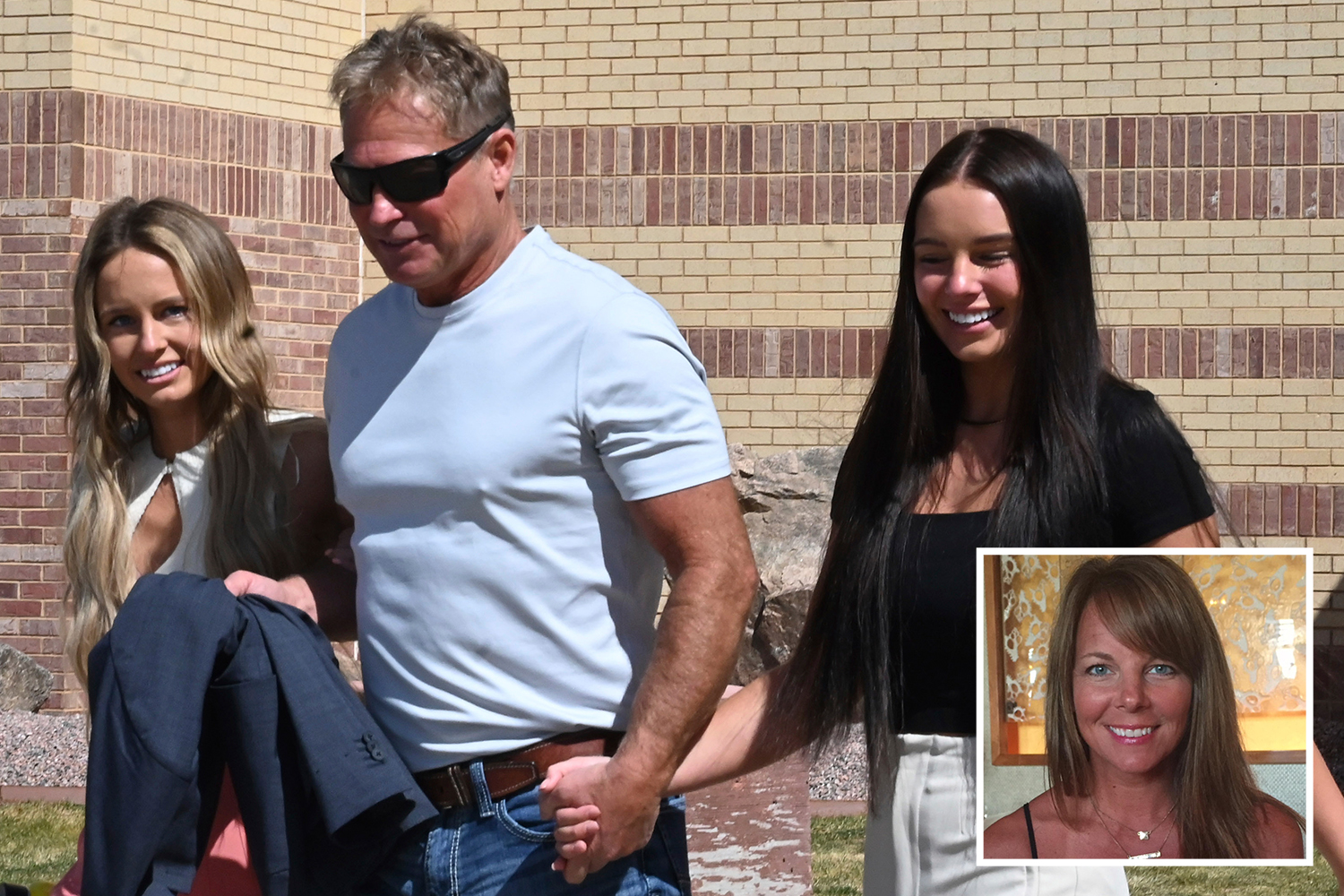 "A good piece of jewelry is an investment at first but lasts forever.”

WHAT DO MOMS LOVE GETTING FOR MOTHER’S DAY? 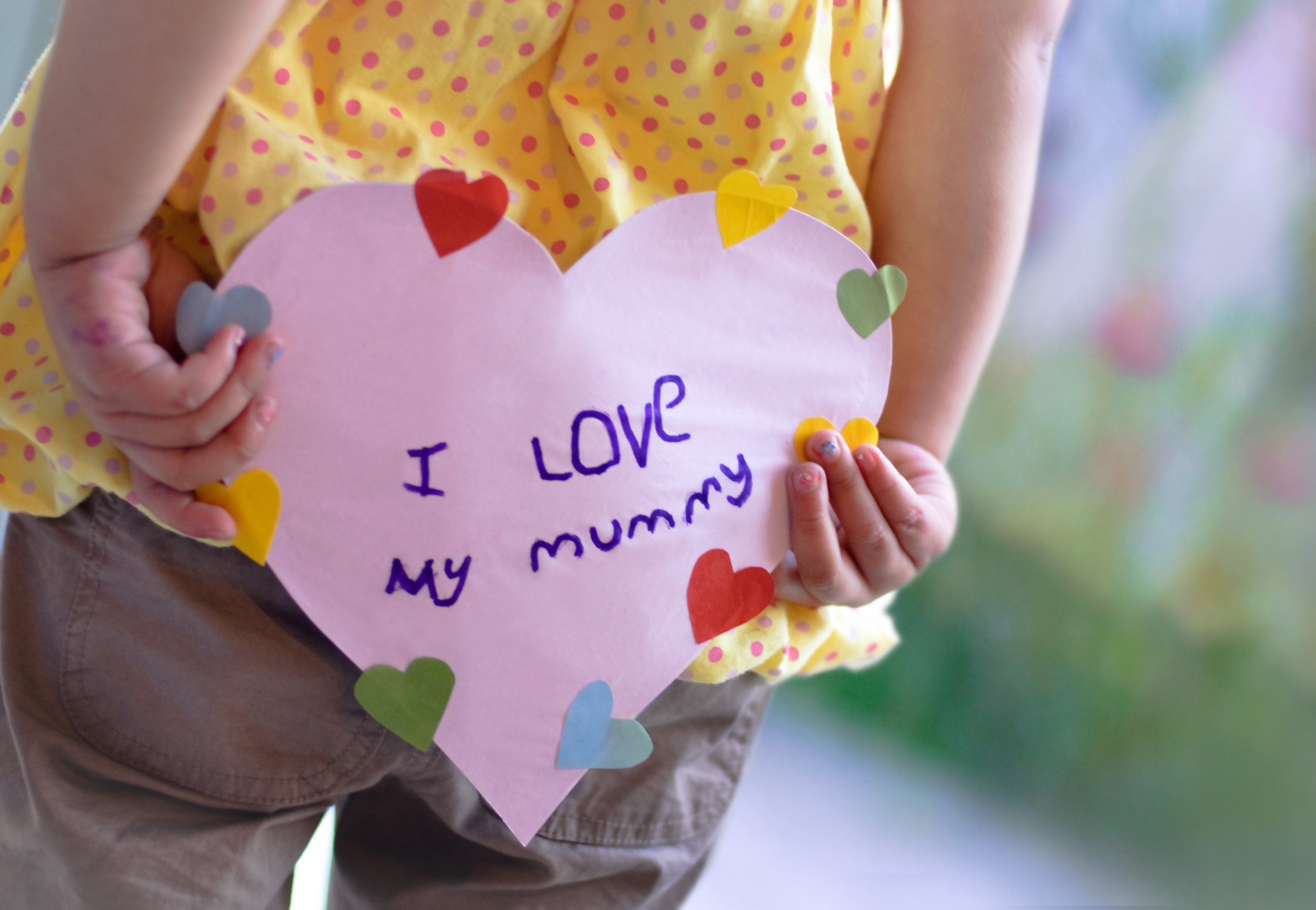 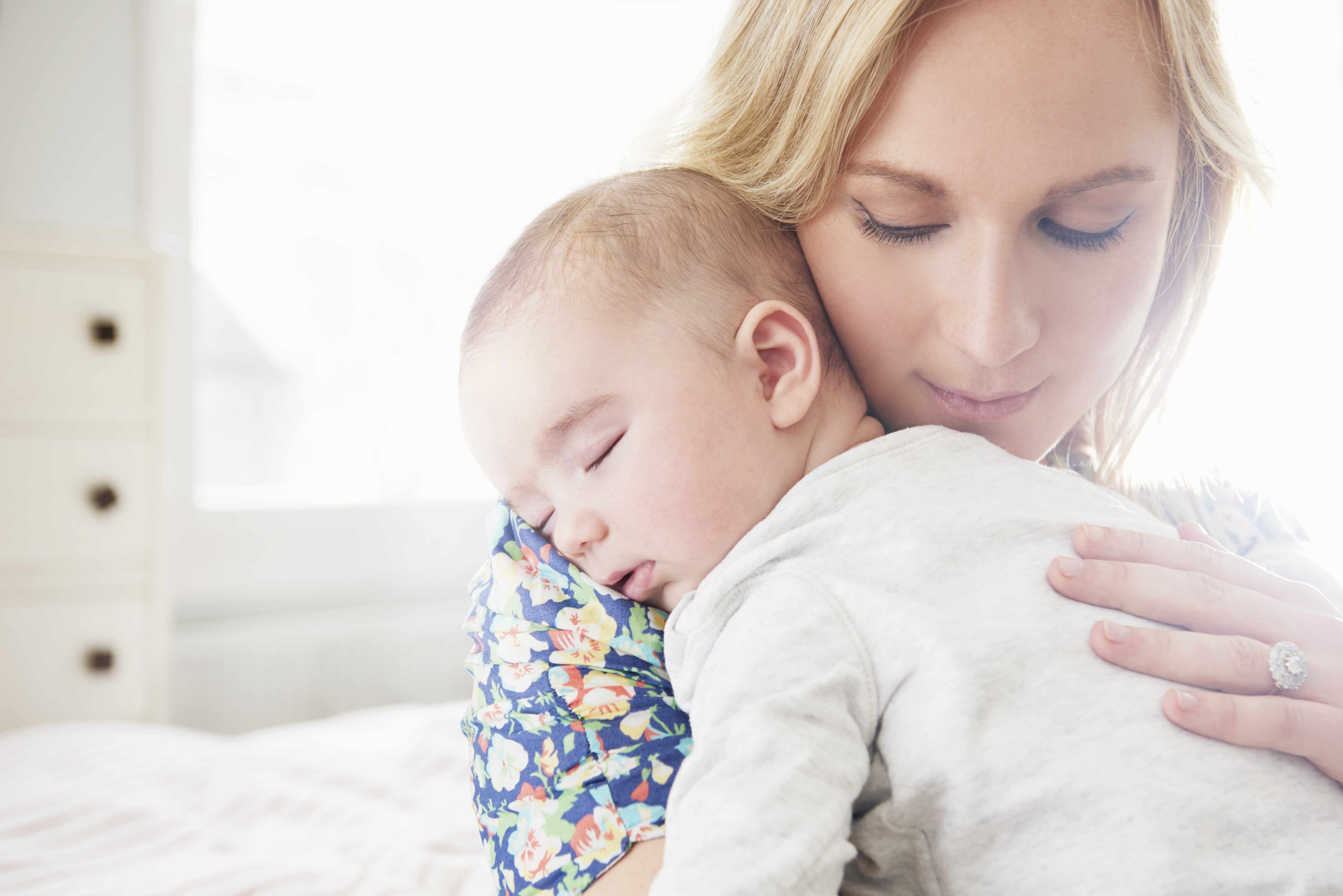