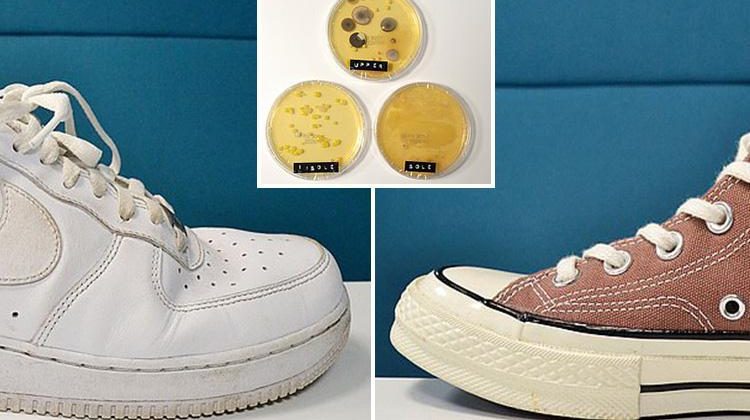 But if you’re guilty of leaving them to fester until they hum, you might want to read on. 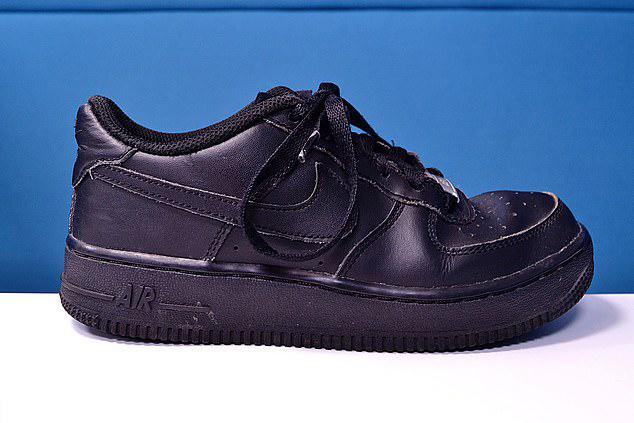 Trainer retailer Size? has been looking into just how dirty our trainers can be.

And they’ve found that many of the insides are dirtier than the soles.

The study look at different colours and materials of popular brands including Nike, Converse and Adidas, worn in various places, including the gym.

The researchers swabbed the upper, sole and insoles swab and then put the bacteria into agar petri dishes for five days. Read on for gross findings of the study. 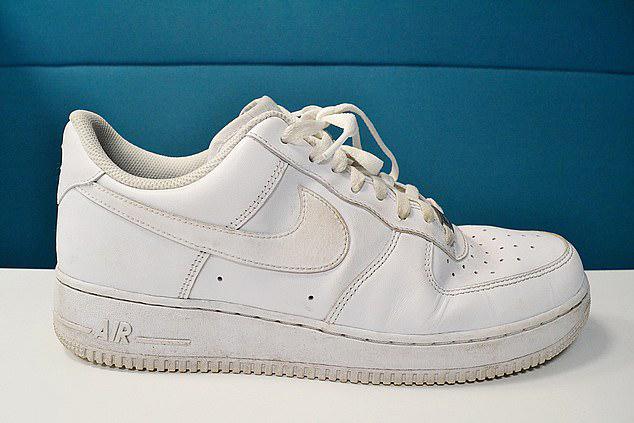 Pretty much everybody is in white trainers these days and Air Force 1s are bang on trend.

Keeping them pristine is tricky but the study found that the white trainers are likely to be cleaner than the black.

Socks or no socks? 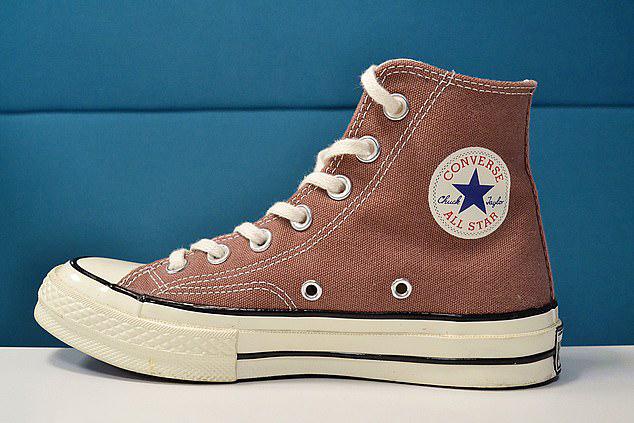 The study tested Converse high tops worn with socks and without and the results were shocking.

It found wearing canvas shoes without socks cultivated at least THREE times more germs than wearing them with socks. 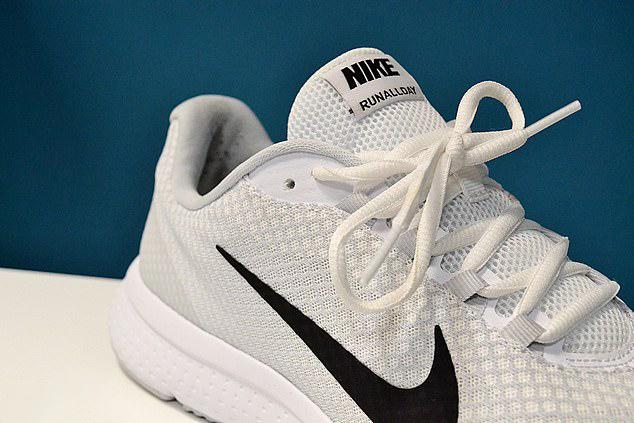 Sweating it out in your gym trainers would seem to be a surefire way to add bacteria.

Surprisingly, trainers that were worn for workouts held significantly less amounts of bacteria on the upper, sole and even the insole compared to other shoes. 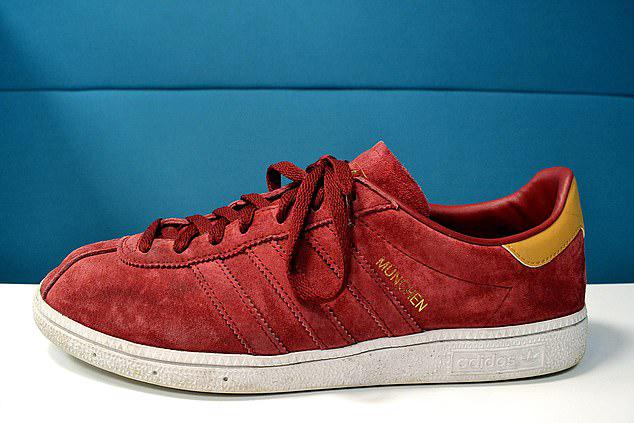 If you’re a fan of suede shoes, you might not want to wear them on a night out.

Researchers found that in a club environment, where drink had been spilled, the shoe that picked up the most variety of fungal bacteria was the adidas Munches.

The sole but the upper part of the trainer were  both found to have a large amount of bacteria.

Want to make sure everything in your life is pristine?

Experts have revealed how often you should wash your sheets.

And this is how often you should wash your bras and the best way to prevent loss of elasticity.