OK, Matt, be honest: can anyone learn to dance?

Yes, I honestly believe that. I say that because I look at babies, I look at my son [Revel, 14 months] and he’s just dancing. It’s innate in us. You watch children and see how free they are. As we get older we start limiting ourselves and putting up roadblocks. This is not the type of show I would have wanted to do in the past because I don’t think art should be judged.

But I think my role is to give constructive criticism, to give them the tools to grow and excel in their craft.

It’s not a malicious show at all – I wouldn’t do it if it was. 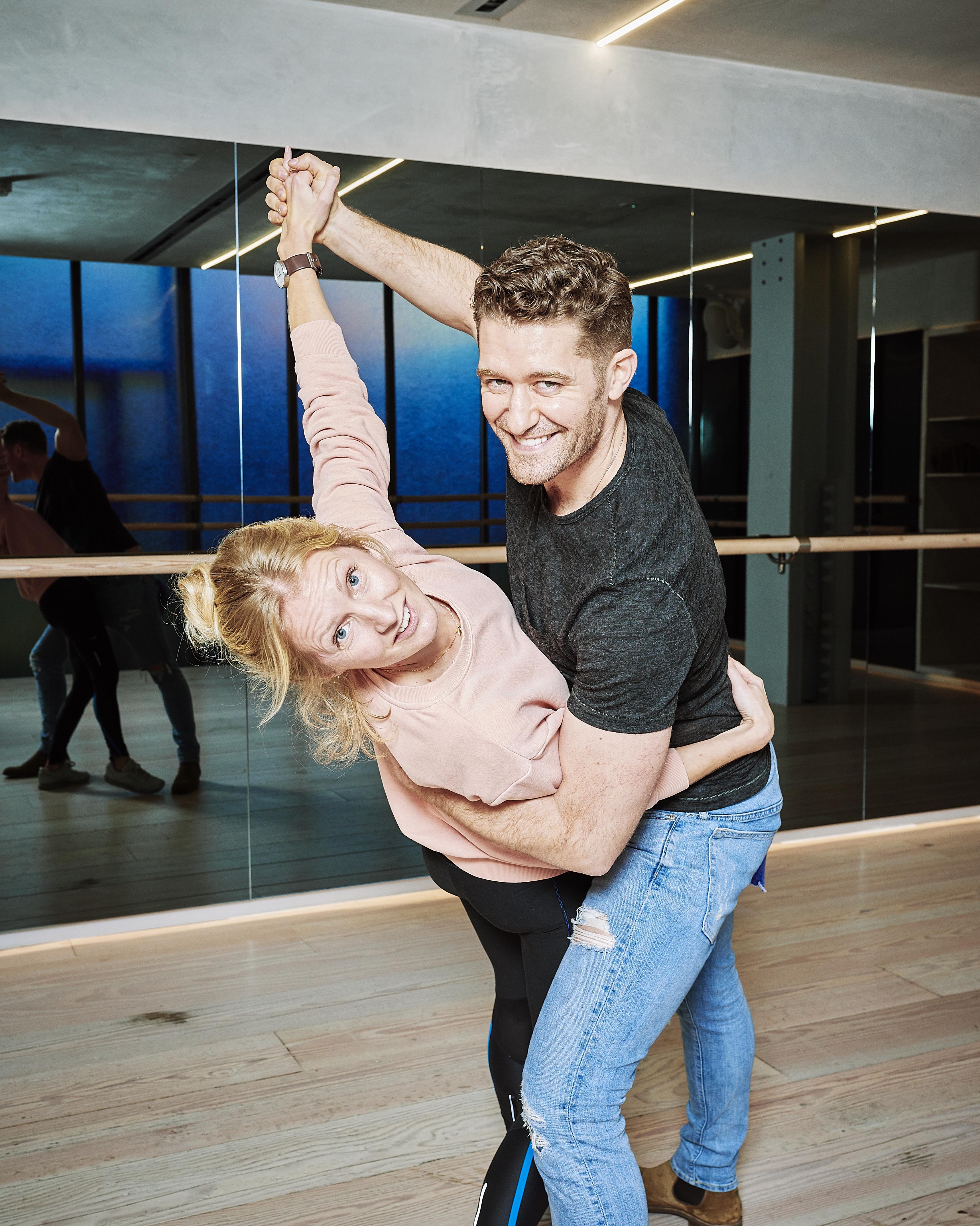 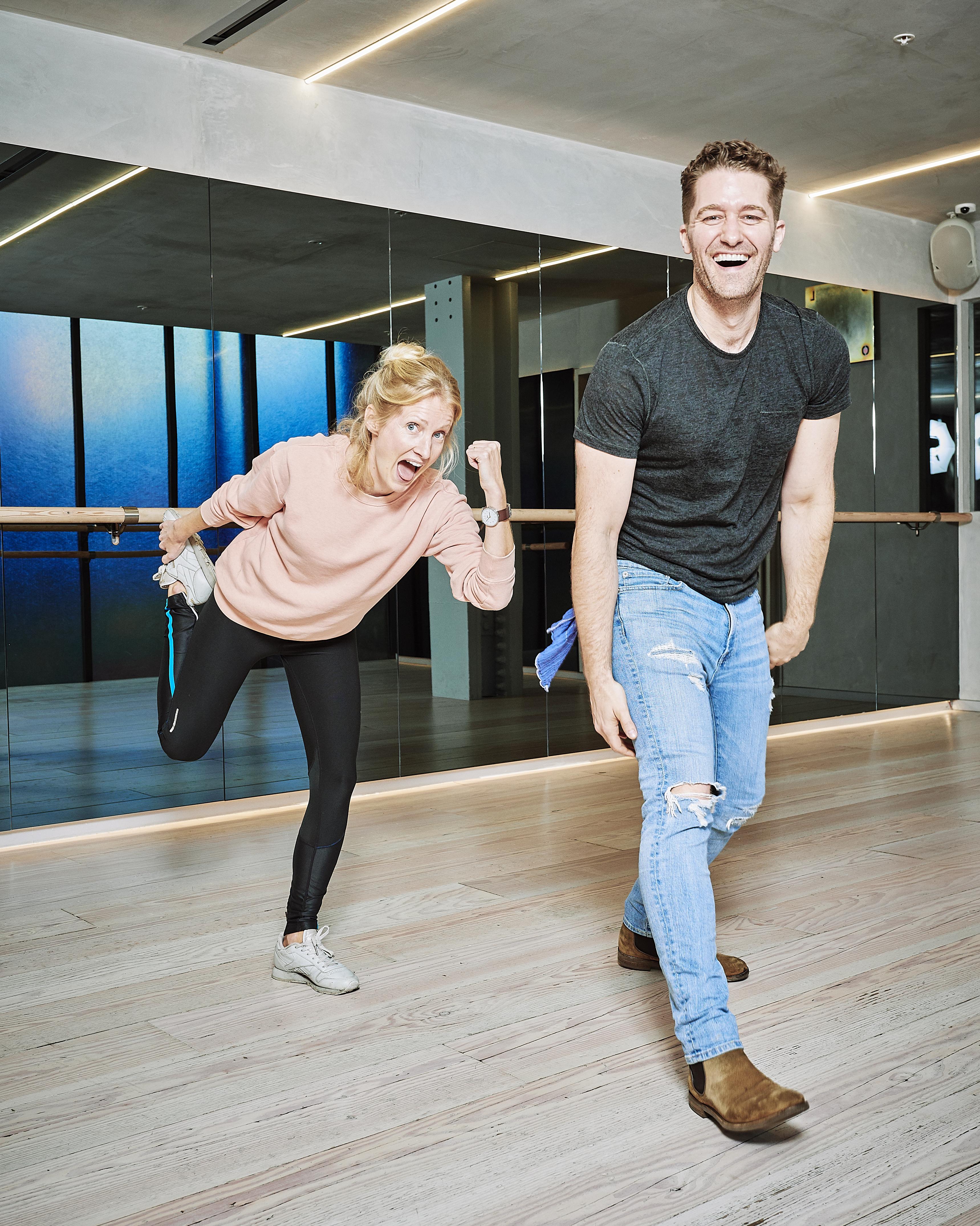 Cheryl and Oti Mabuse are your fellow captains. How have you found working with them?

Awesome! And I really connected with Cheryl on a parenting level. We had kids around the same time [Cheryl’s son Bear is 20 months].

Did you swap parenting tips?

We did, yeah. She reminded me a lot of my wife [actress Renee Morrison, 34]. She has so much self-confidence, and her position in life and role as a human have been completely transformed. I think she’s really smart. People will know Oti from Strictly Come Dancing – now they’re going to see her not just as a dancer, but as a personality. Oh my gosh! She’s so funny and full of energy. I’m sitting right between these two powerhouse women and I love it.

What’s your opinion on reality shows that involve no discernible talent, such as Love Island or Keeping Up With The Kardashians?

They have a talent for making fun of themselves. All that stuff is scripted, it’s all set up. Some people connect with some of the situations that happen with the Kardashians, I guess, but I don’t. 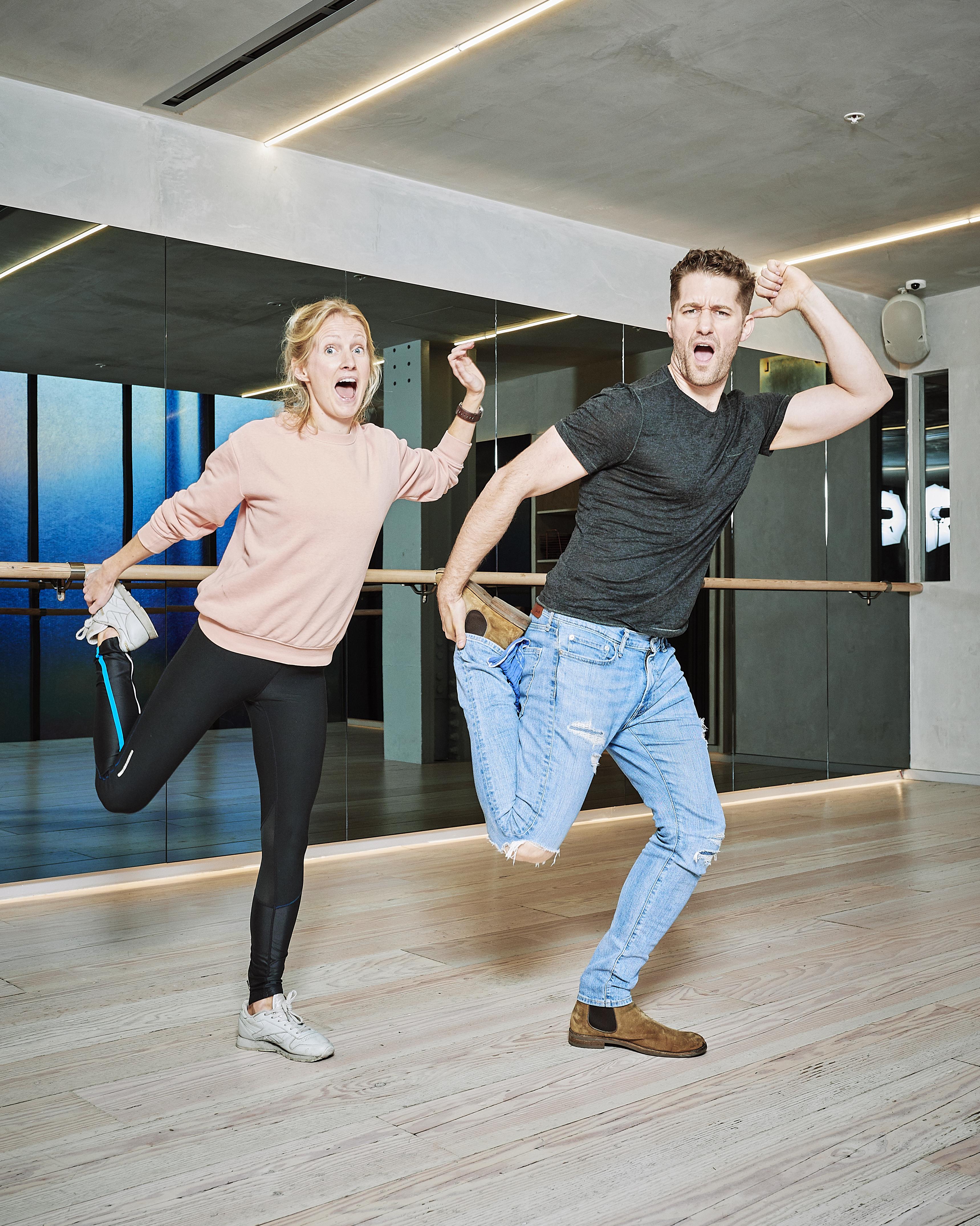 I watched Love Island because my nanny was watching it and you get sucked in.

I was like: “What is this bullsh*t? It’s so stupid!” And then you learn their name.

You starred in every episode of Glee from 2009-15. Why do you think it was such a success?

We were telling stories that needed to be told. Bullying, teenage pregnancy and what it’s like to be gay in high school. I think it opened up a lot of conversations. When I first did it, I thought: “Nobody’s going to watch a show about a bunch of kids singing and dancing.” Then all of a sudden, we were on The Oprah Winfrey Show and singing for the Obamas. It was a mad house. 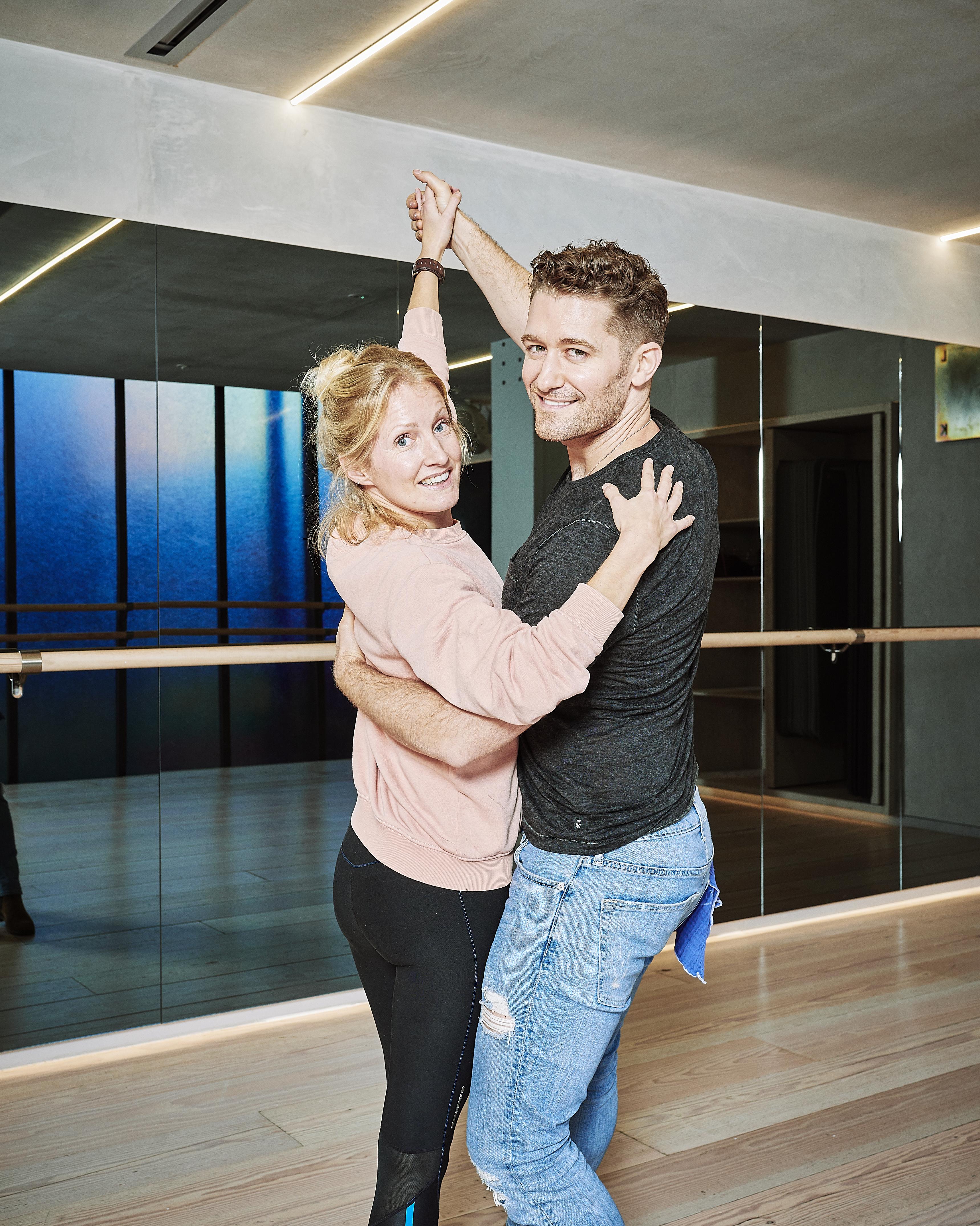 Revel turned one in October. How’s fatherhood changed you?

I feel like my heart is outside of my body. It’s the most glorious thing I’ve ever done. I’m so proud to be a father in this age we’re in right now. I’ve started a company called Sherpapa after deciding to create a changing bag.

There was nothing out there for men. You don’t have to be a dork because you’re a dad. I can still be a cool father.