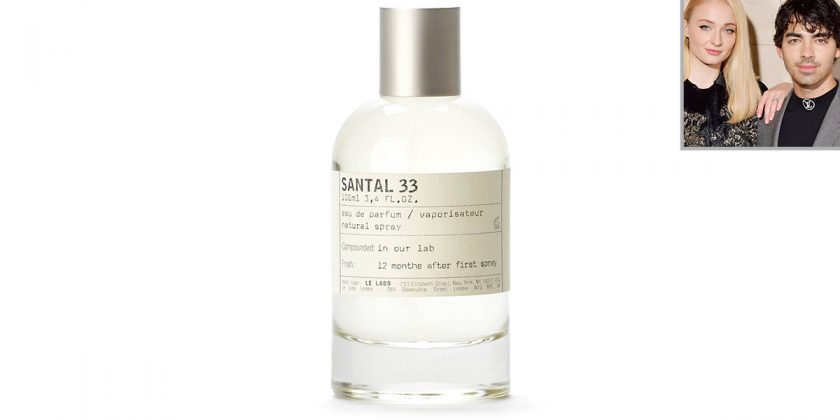 The one holiday gift guaranteed to impress everyone on your list is beloved by Sophie Turner and fiancé Joe Jonas.

The Game of Thrones actress, 22, who got engaged to the DNCE frontman, 29, in Oct. 2017, told Elle that she and her man love sharing this one cult-favorite fragrance.

“I love Le Labo Santal 33. My fiancé and I can both use it. The musky smell is a little more manly, but I like men’s cologne. We also have it in candles all over our house,” Turner said.

Sultry scents aren’t the only thing these two lovebirds share. Turner and Jonas have also been keen to getting multiple matching tattoos all over their bodies since announcing their engagement last year.

RELATED PHOTOS: The 20 Best Gifts for the Beauty-Obsessed People on Your List

Almost exactly one year after Jonas popped the question, he and Turner got matching ink inspired by Toy Story according to tattoo artist Mr. K‘s Instagram account.

The couple also appeared to get matching Game of Thrones-inspired tattoos in March.  Jonas revealed a new tattoo of a what appears to be a naked woman inside a square frame. Fans speculated that the drawing is actually depicting Turner’s character in Game of Thrones, with some even finding the exact scene it could have been inspired by.

Then Toronto-based tattoo artist Curt Montgomery shared a photo of Turner’s new ink on Instagram, which was an image of a similar-looking woman peering over one shoulder on the center of her left upper thigh.