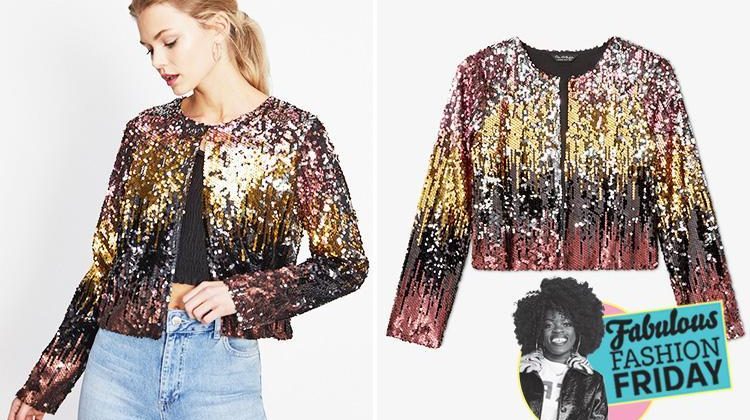 This week, Fabulous' Shopping Editor and Celebrity Stylist Nana Acheampong gives us her insight on Halloween and all things sequin.

Okay, so Halloween is over – but I have to take a minute to talk about how nuts it was this year.

We seem to be going as crazy for it as Americans do, and I personally couldn't be happier about it. Any excuse for some fancy dress is okay by me.

Like most people, I went to a Halloween party on Saturday. I went as a dead boxer, which isn't really a thing, but I based my whole outfit around an insane sequin boxing robe by Ivy Park. 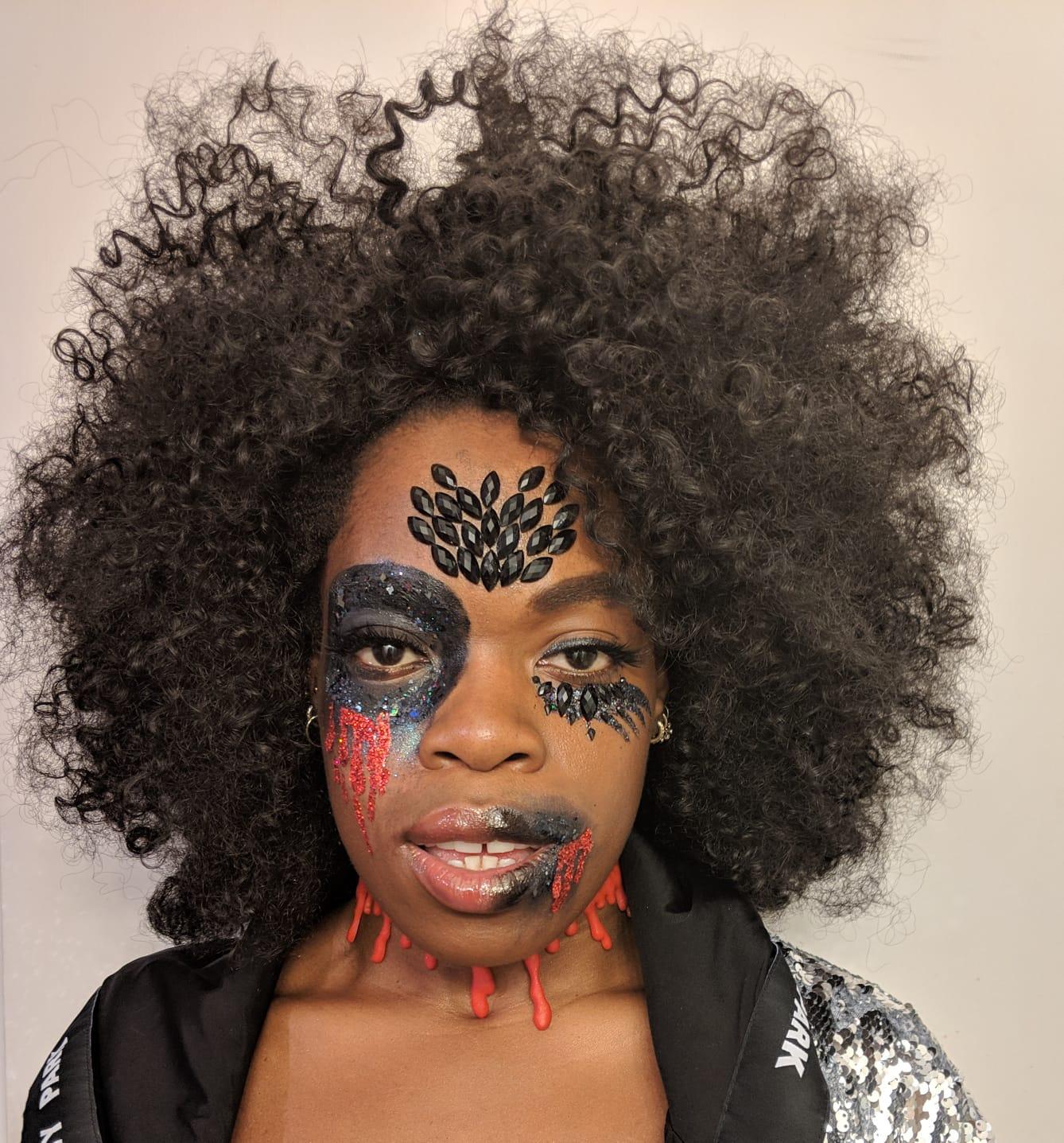 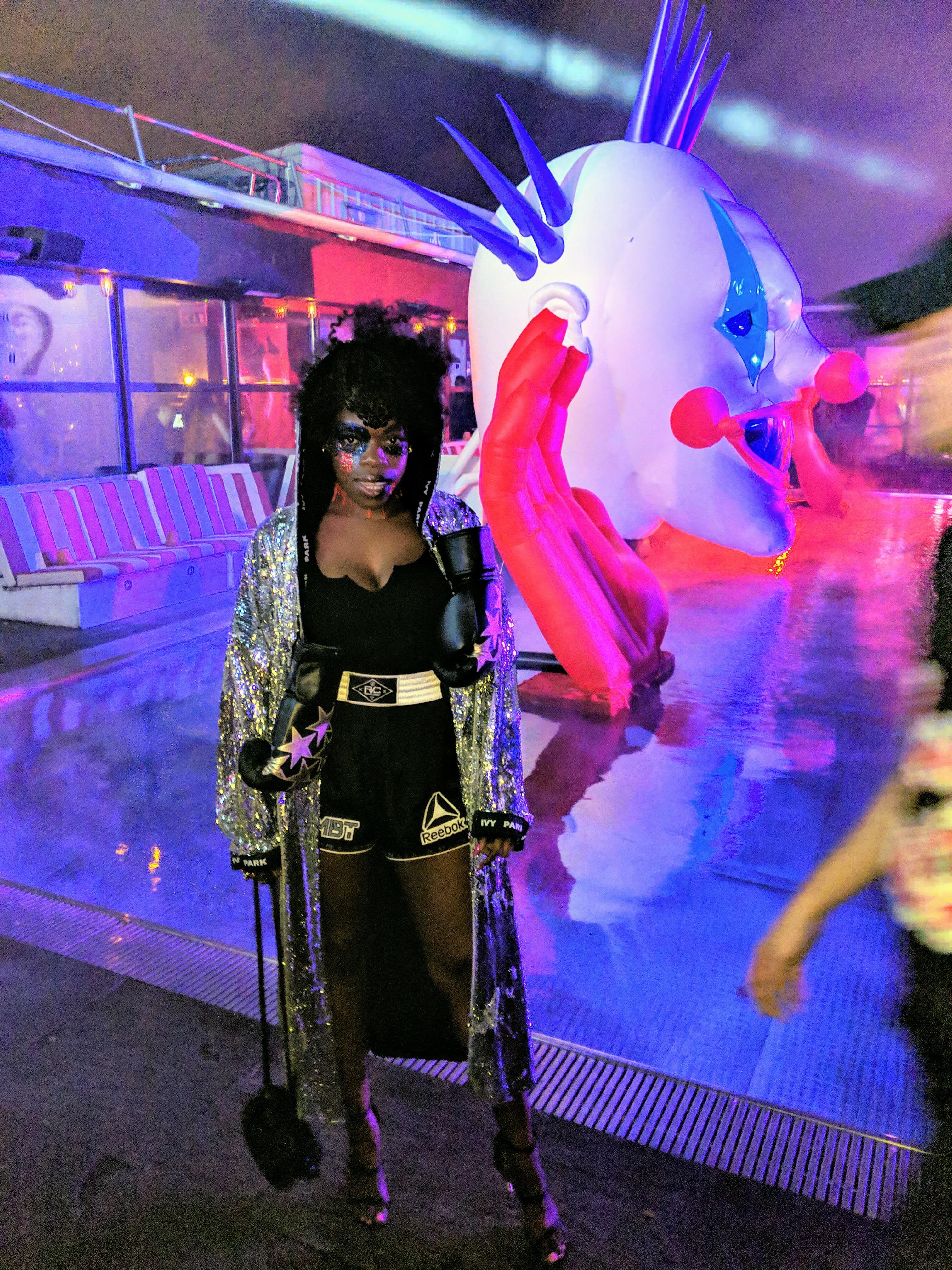 I had my make-up done by the lovely girls at The Gypsy Shrine, who'd previously made me over for Coachella.

More is always more and between the glitter, face paint, gems and fake blood they gave me the dead boxer look I was going for – a glam version of course.

From John Legend and Chrissy Teigen as the Queen and Prince Philip to the Kardashians as Victoria's Secret models, there have been lots of laugh out loud moments.

So time to get thinking for next year already!

Having a sequin moment

Just to carry on from Halloween – sequins are simply everywhere.

Usually they don't appear until December for Christmas party season, but you can currently find them all over the high street.

I think they can now be worn day-to-day and not just for a night out or a party.

Team a sequin skirt with a plain white tee and boots, or a sequin bomber with a pair of jeans.

Below are my picks from the high street.

In more fashion news, New Look is selling Friends Christmas T-shirts for £13 – and could we BE more excited?

Transform your summer festival-style dresses into key items for autumn.

And a woman has revealed what those 'weird shoulder buttons' on coats are REALLY for – and it'll blow your mind.