The £3.30 product was labelled "the best budget mascara ever" – and it's pretty much been out of stock since. 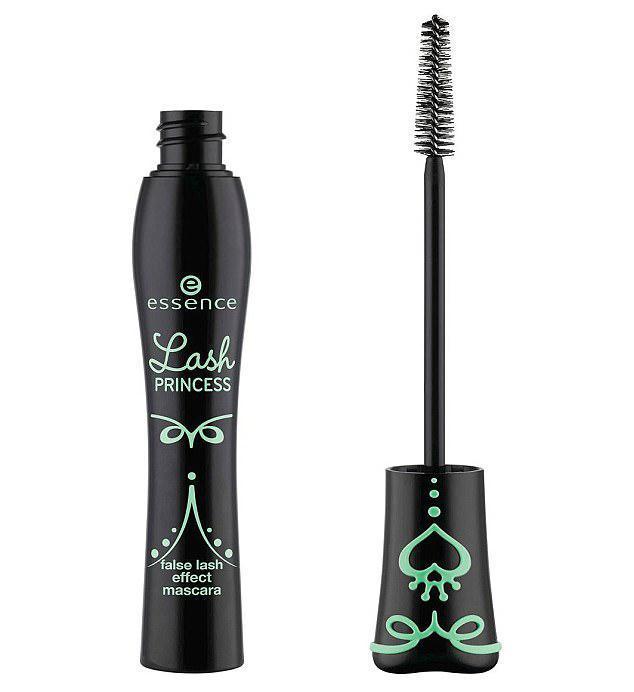 Now that Christmas party season has arrived, we imagine quite a few people are hoping to repurchase their favourite budget beauty buy.

So we did a quick search online – and found that it's available on Amazon.

But unfortunately, you'll have to splash out a little more than you would at Wilko.

However, that's still far cheaper than some high-end brands' mascaras – and judging by customer reviews, it's totally worth the splurge.

Anwen called it her "new favourite mascara", while Beth Louise Make-Up said it was a "real contender" for some of the more expensive products. 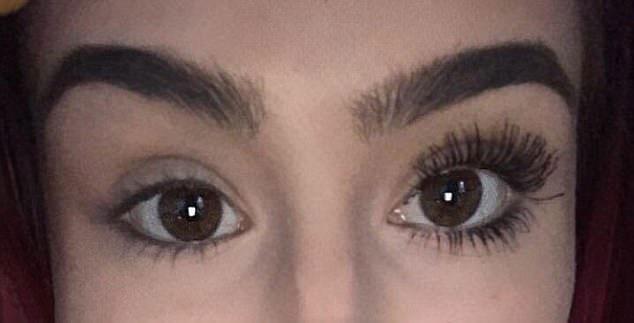 A Reddit post by EllieDaisyLouise – which included a stunning before and after shot – also generated a lot of hype.

She captioned the image: "Can't believe this mascara was only £3.30!

"Sorry for the shocking picture quality but this is the Essence Lash Princess mascara and I HIGHLY recommend it."

The photo generated more than 300 comments in a day, with the original poster admitting she'd only bought it because she'd seen other people recommending it.

To be honest, we might stock up on three.

In more beauty news, IT Cosmetics' CC cream 'camouflages skin imperfections' including dark spots, pigmentation and rosacea – and the photos speak for themselves.

Poundland is selling Jo Malone candle dupes – but they're £45 CHEAPER.

And L'Oreal's £9 Infallible Pro Glow has been voted the best foundation by Reddit users, who say it 'stays in place all day'.