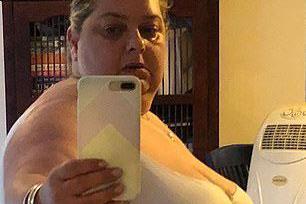 Katerina, 48, tipped the scales at 21st 7lbs, after the self-confessed ‘emotional eater’ had lived on takeaways and junk food for 10 years. 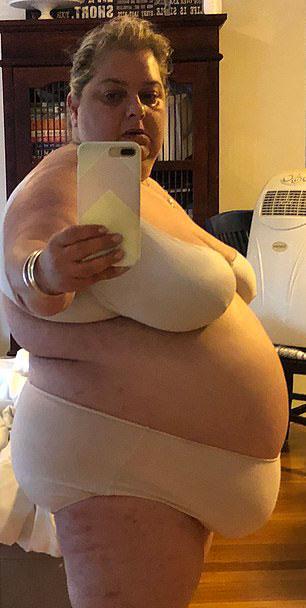 The care worker, from Australia, was too ashamed to look in a mirror at her heaviest, but plucked up the courage to take a selfie in her underwear, which shocked her.

Katerina told Femail: “I am an emotional eater so if I experience any ups or downs, I will always turn to food as a source of comfort.”

Her daily menu consisted of chips, crisps, chocolate and takeaways, all washed down with fizzy drinks.

An average day would see her skip breakfast in favour of a frothy cappuccino with four sugars, followed by another sweet caffeinated drink and a cookie. 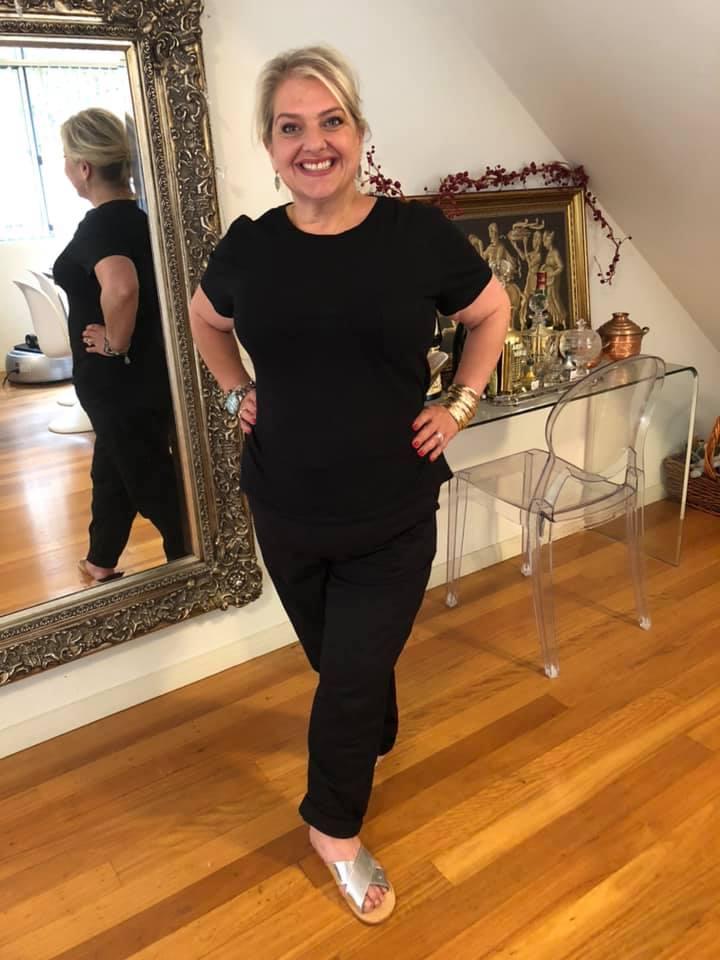 Lunch would be a meal of convenience, usually greasy fish and chips or other fried foods.

But her evening meals were what really caused her to pile on the pounds.

After eating a takeaway, usually pizzas, burgers or chips, Katerina would finish it off with unhealthy snacks.

She said: “I'd dig into a family-sized packet of chips, or polish off a large chocolate block as well as chugging down the remainder of a 1.5L bottle of cola.”

Katerina and her husband, Arthur, fell into an unhealthy eating cycle, with the pair splashing £240 a week on junk food, and she estimates over the course of 18 months they spent around £10,000 on food.

Looking back, Katerina called it “obscene”.

Realising she needed to change her ways or face mounting health problems and an early grave, she turned to her doctor who recommended a pricey gastric sleeve op.

Unable to afford the £16,000 op, she ballooned to a size 26, and she began to retreat from life, including stopping visiting her sister after a flight attendant request a seatbelt extender for her on a plane. 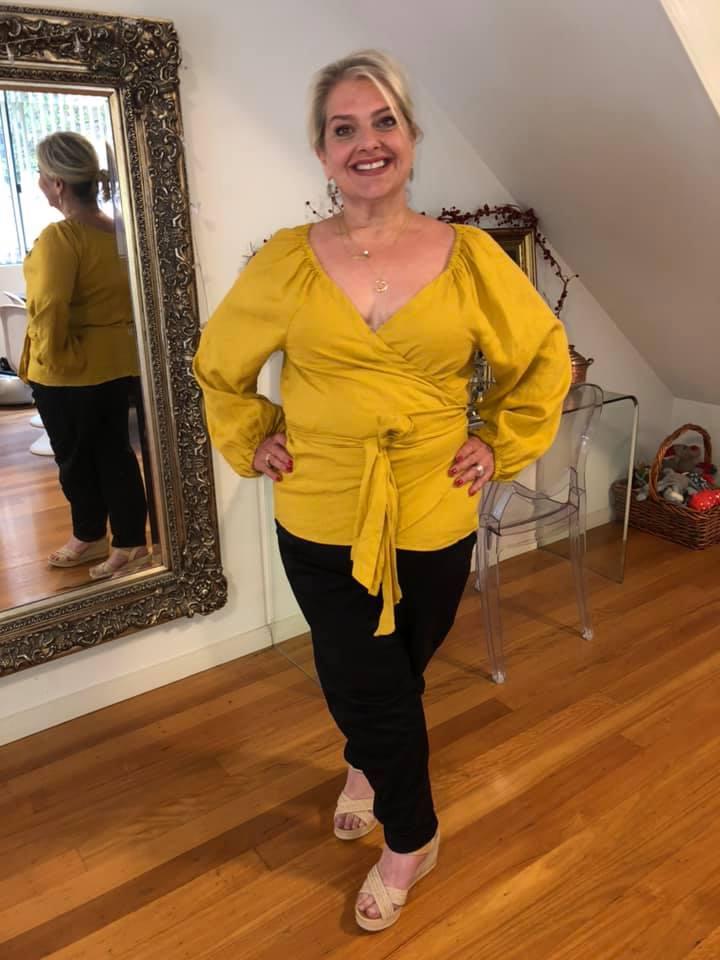 In March 2017, Katerina was at her lowest and now weigh over 21 stone.

She said: “I had stopped looking in the mirror because I didn't want to face reality.

“I just couldn't because I was so ashamed by what I thought I looked like.

“When I took that photo on March 12, in my daggy undies and bra, I was heartbroken. It was devastating to see how I really looked. 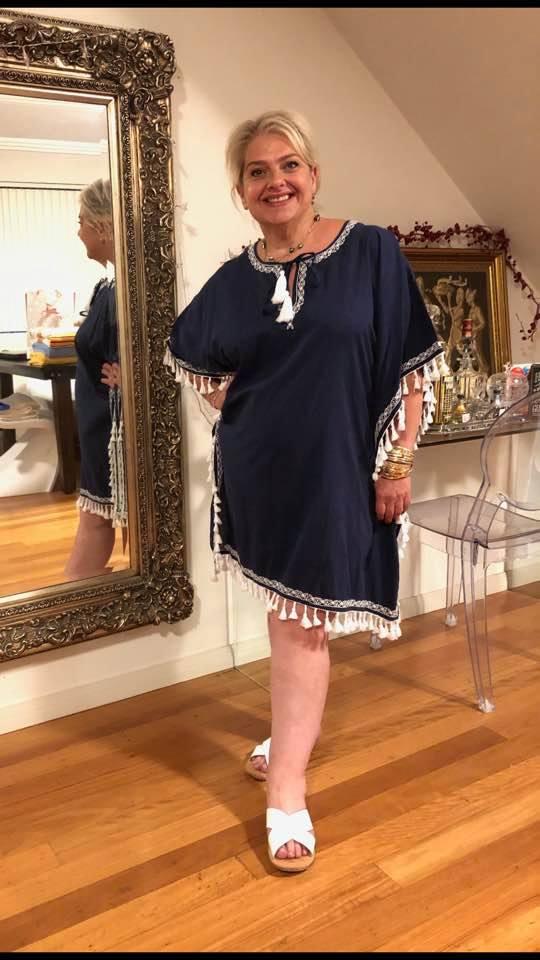 “I am five foot one it looks as if my height and my stomach were practically the same.

“Emotionally, it was traumatic. It was really difficult for me to do that.”

She turned to a friend who lost weight, and joined the same program which promised between 1.5 and 2.3 stone weightloss in the first 40 days.

In just nine months she managed to shed 9st 6lbs, and is a trim size 12. 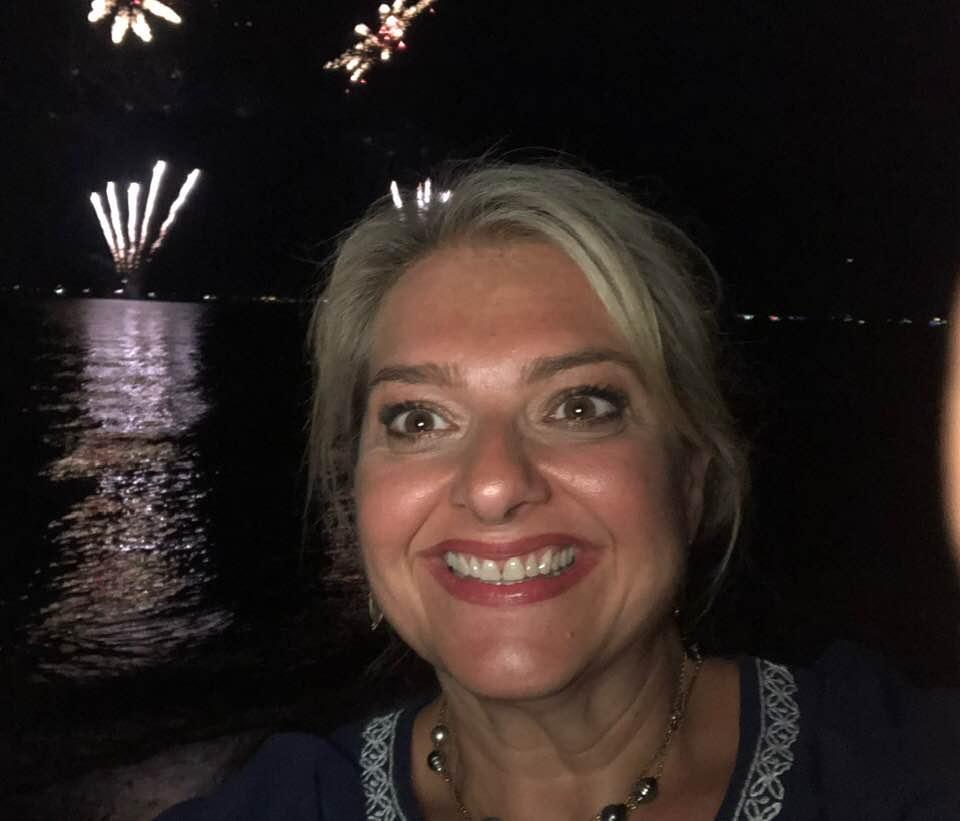 And we recently revealed a size 22 mum sheds staggering 8st in 8 months – WITHOUT stepping foot in a gym.

This mum-of-two reveals how her bum went from pancake to peachy just by using £10 resistance band.

Plus these women found happiness after gaining weight.