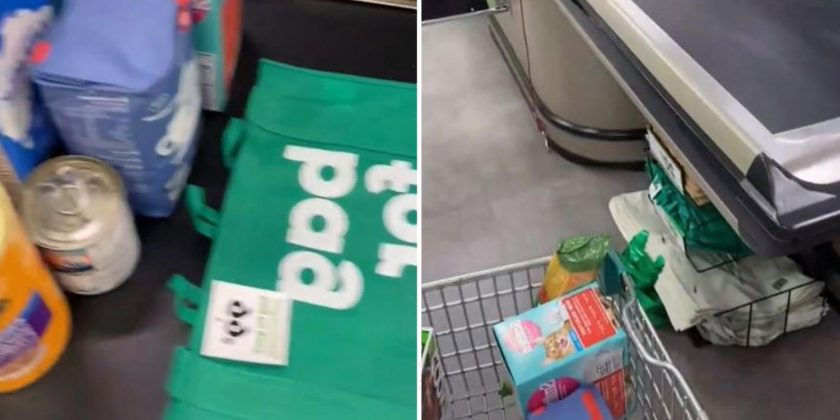 EVER wondered how you can race through the checkouts after stocking up on your weekly food shop? One supermarket worker may just have the answer.

Forget just piling all your goods onto the conveyor belt at the till point, as it's all about having a strategic plan when it comes to paying for your shopping. 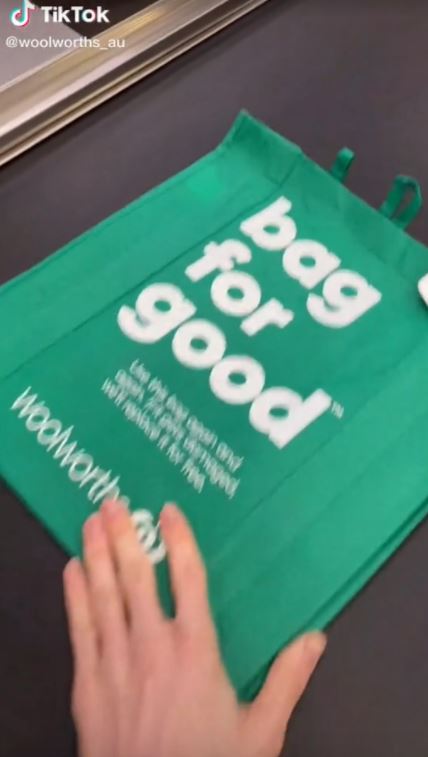 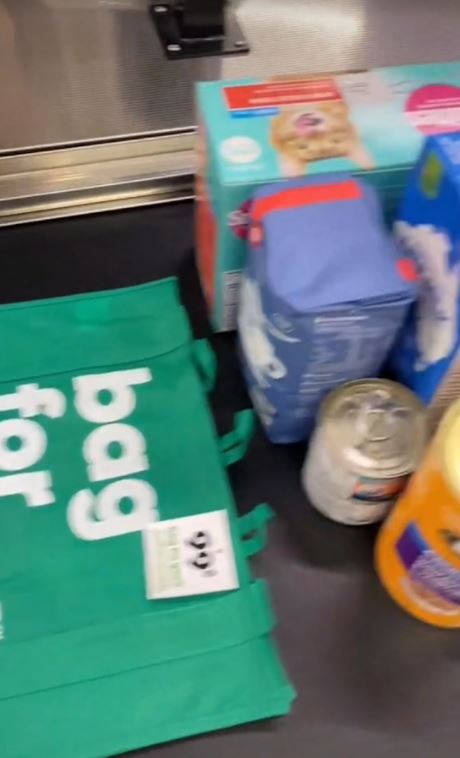 One supermarket employee, who works at Woolworths in Australia, has revealed the simple shopping bag hack they swear by and insists it will make your experience at the checkout ten times faster.

It involves an organised system that sees shoppers organising what products go into which of their shopping bags prior to paying.

As for items, like crates of beer or a six-pack of large water bottles, that don't require being bagged, they added: "With heavy bulk items you can leave in the trolley and we can scan it up there."

With your bags and items already prepped, you can simply chuck your goods in once they've been swiped through and you're good to go.

The video, which has since been watched over half-a-million times online, seemed to spark a debate between shoppers, with hundreds commenting on the post.

"All my shopping problems are solved," said one person, as another joked: "MUUUUM I HAVE A VIDEO TO SHOW YOUUUU."

Others argued that they've tried the same system in the past, but it never goes to plan.

"Not every checkout person gets that. I went to woolies once and did that and the person reached over and grabbed everything I didn't want in the bag," claimed one shopper.

"I separate my items into how I want them bagged and the checkout staff reach over and get stuff from the back every time," one more agreed.

However, plenty of cashiers gave the technique their seal of approval, with one commenting: "I like it when customers do that."

Another said: "It was a dream when people did this. It made my job easier, now I do it to make other retail workers' jobs easier." 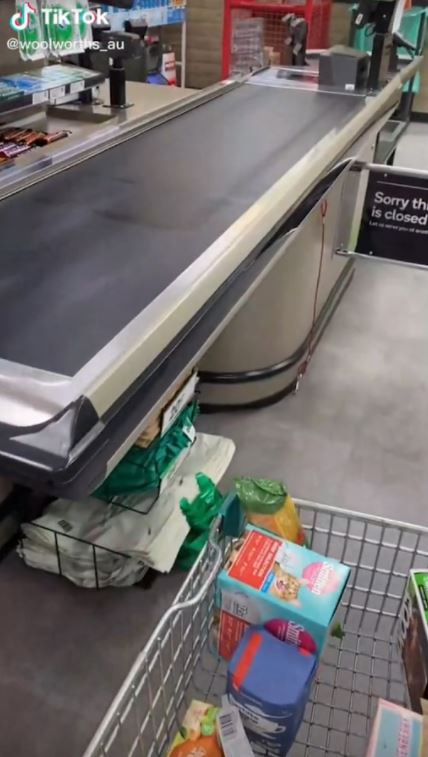 Meanwhile, one Aldi shopper shares simple hack to help you FINALLY keep up with those speedy checkout staff.

Plus, this Aldi shopper was in hysterics after her husband found a suspicious package and mistakenly accused her of buying a sex toy.

And here's the secret hack which lets you get your supermarket shop for NOTHING – with one mum bagging her entire picnic for free.