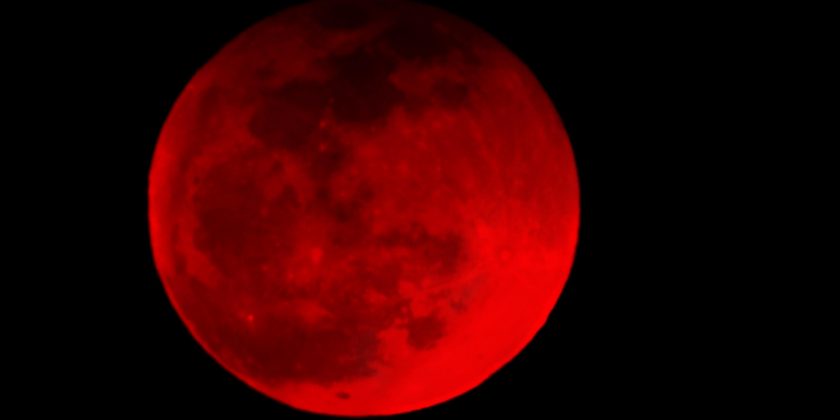 On Sunday night and the early hours of Monday morning there will be a total lunar eclipse that is set to turn the sky red. 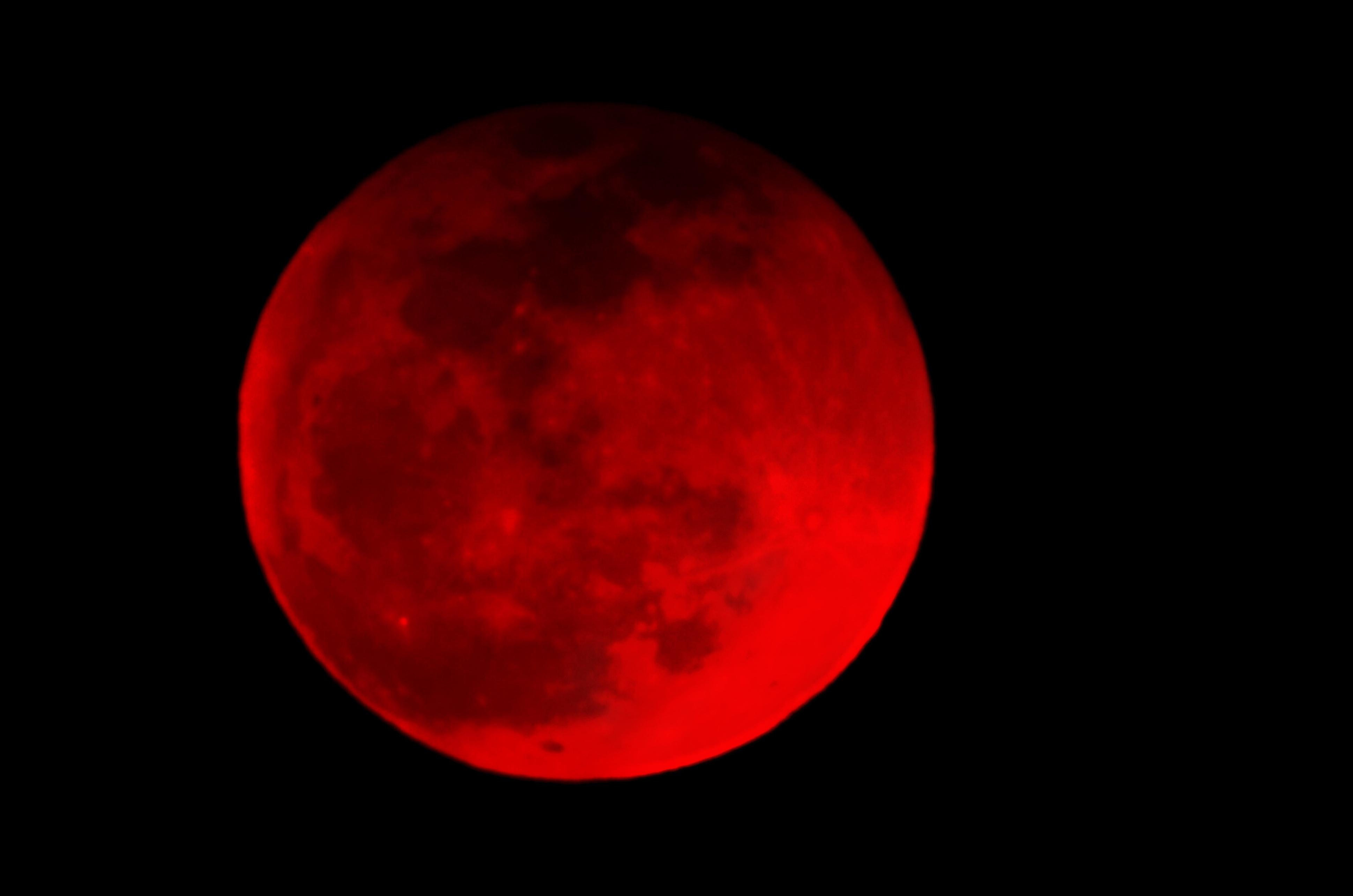 However, while this weekend's full moon – which will be at its closest point to earth in its orbit – may look pretty, an expert has warned  it could spell trouble for your relationship.

An astrologer has revealed how it could raise the risk of arguments and break-ups with those closest to you.

"The eclipse is a super moon, meaning it's hanging out very close to the earth. What this means is that it has a very intense effect on us all, because the moon controls emotions and intuition," Lisa Stardust told Pretty52.

"The luminary will be in passionate Leo, which will spark drama and theatrical displays of emotion. 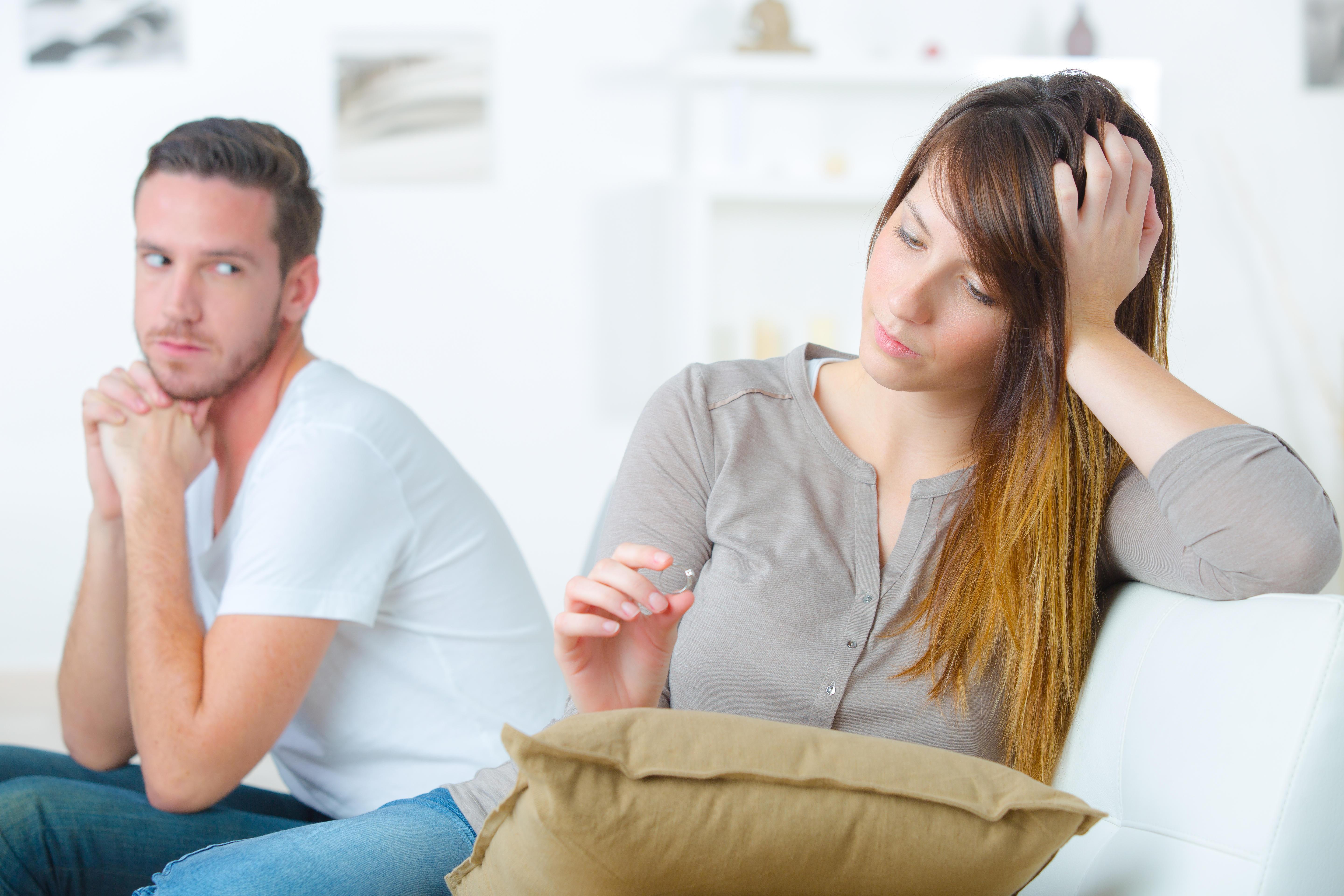 "Also, heightening our desires to be seen and acknowledged… It may manifest in arguments and power struggles."

So, it's probably best to avoid scheduling a date night that coincides with the upcoming red-hued lunar activities.

The copper glow is estimated to last three-and-a-half hours and won't be visible again until May 2021, according to astronomers.

Blood moons occur when direct sunlight is blocked by the earth's shadow. 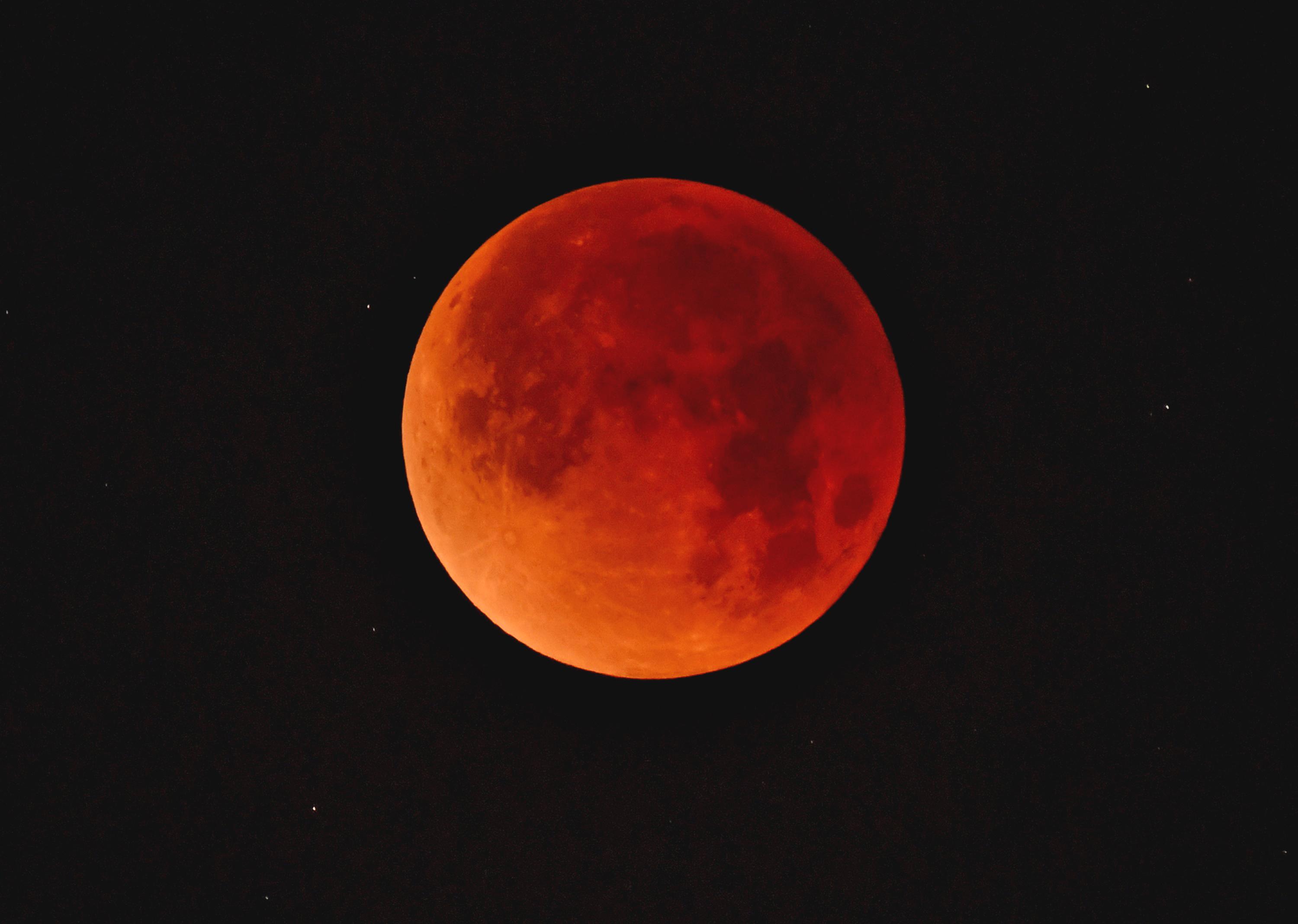 It is the same phenomenon that has been featured in Netflix's The Chilling Adventures of Sabrina.

In November, when the new series first aired, fans saw Sabrina's Aunt Zelda tell her that a blood moon will be visible on her 16th birthday, which coincides with Halloween. 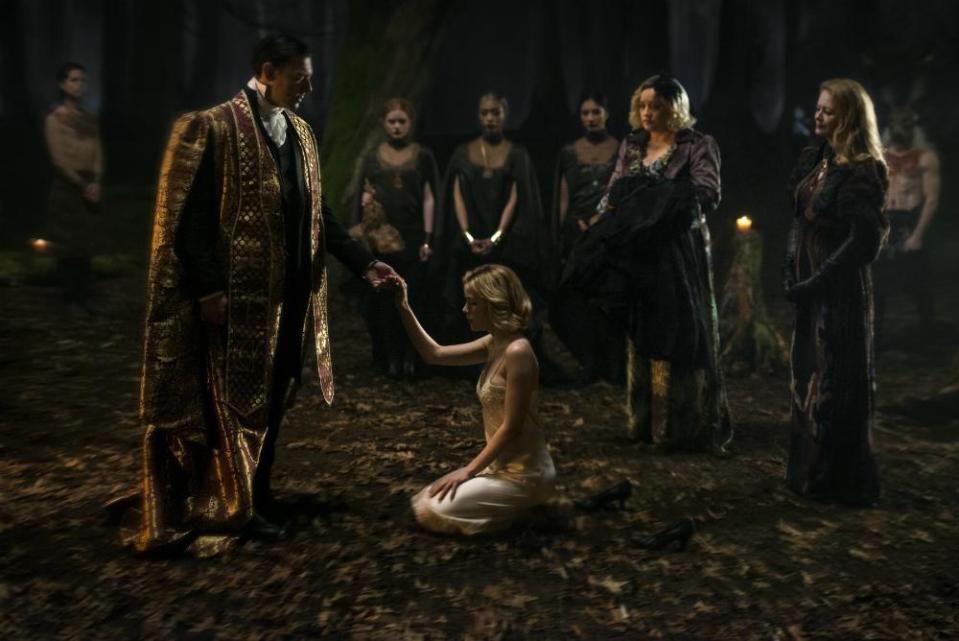 As this only happens every 66 years, she's required to give up her mortal life and sign herself over to the Dark Lord in a "dark baptism".

This is why they are often thought of as being bad news for your relationship.

Astrologer Amanda Shree believes that "eclipses are often tipping-points that shift situations, expedite change, and sometimes even pull the rug out from underfoot".

Meanwhile, fellow astrologer Jamie Partridge adds: "The lunar eclipse focuses your attention on your emotions, intimate relationships, and your home and family."